Home » Celebrities » Cardi B to Britney Post-Treatment: ‘I Love You and I Totally Understand’

Cardi B to Britney Post-Treatment: ‘I Love You and I Totally Understand’

In her corner. Cardi B is rooting for Britney Spears after the singer completed 30 days of mental health treatment last month.

“I love you and I totally understand,” the Grammy winner, 26, said in a video message to the “Radar” singer, 37, while speaking to Entertainment Tonight on Wednesday, May 8.

She elaborated on the pitfalls of fame, telling the outlet, “Not only will fame drive you insane, but it’s like, once you have money … everybody wants to take it from you,” she said. “Sometimes, like, if you just have your own personal problems, when you’re a celebrity, everybody want to sue you, everybody want a piece of the money that you worked for. It’s very frustrating, and then you have like the whole world looking at you and no privacy … It’s crazy.” 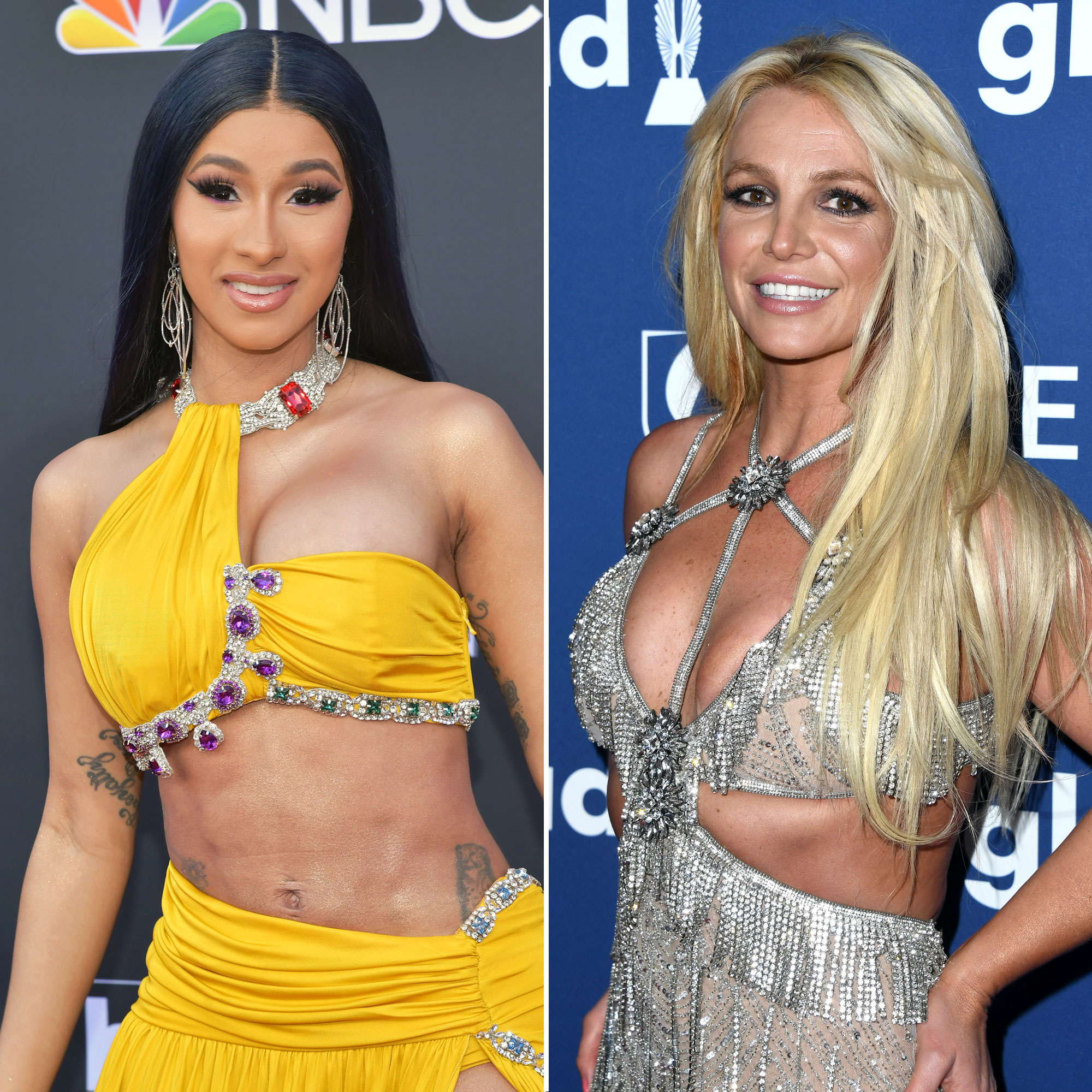 As the Love & Hip Hop: New York alum pointed out, Spears has been living her life in the limelight for many years. “I can’t imagine if you do it for such a long time like her,” she said.

Late last month, Spears shared an Instagram video of herself working out to Cardi’s “I Like It” smash, which the “Money” rapper called “dope.” “I’m a very big Britney Spears fan,” she quipped to ET, adding that she’d be open to a collaboration with her any day.

Spears completed a 30-day stay at a mental health facility on April 25. “She’s going to continue with outpatient [treatment] three days a week and she’s taking her medication as prescribed,” a source told Us Weekly.

Additionally, the former Mouseketeer and her legal team accused Lufti of attempting to disrupt her conservatorship with “vigilante action, bribes and [the] release of private information.”

Lufti, 44, denied the claims in a statement through lawyer Marc Gans, who said, “We are disappointed at the outcome. I think it is overly broad and violates Mr. Lutfi’s constitutional rights. This is a temporary order, and we look forward to coming back on May 28 [for a hearing about a potential permanent restraining order].”