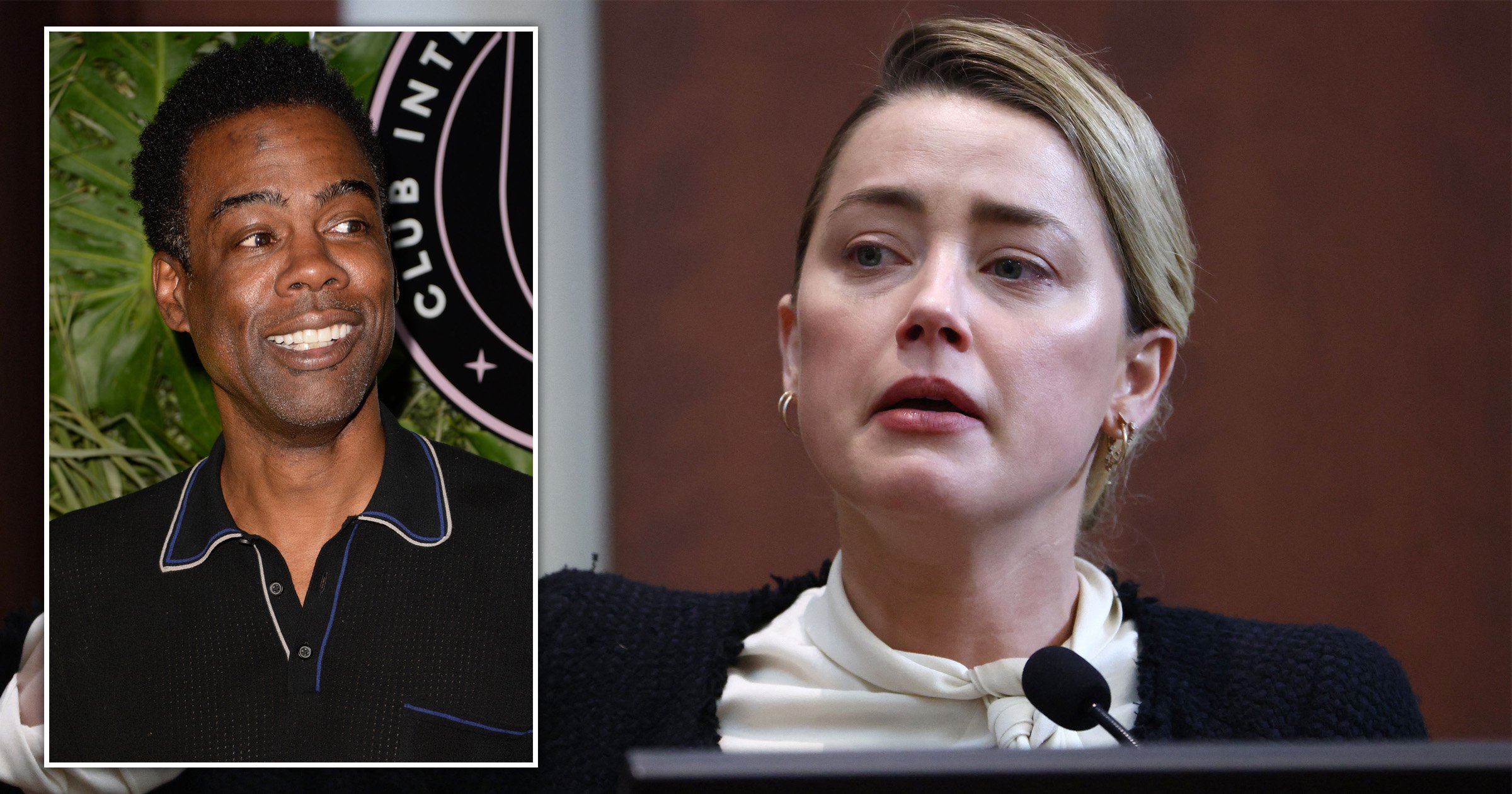 All eyes – even famous ones – appear to be on Depp’s trial, with the Pirates Of The Caribbean star suing his former wife Heard for libel over a 2018 article she wrote in The Washington Post which his lawyers say falsely implies he physically and sexually abused her while they were together.

The actor has denied all accusations, with the trial beginning on April 11 in Fairfax, Virginia, and, following a short break, is scheduled to resume today. Heard is countersuing for $100m (£81.2m), alleging that he libeled her by calling her a liar.

During earlier testimony, Depp described seeing a photo of faeces on his bed days after a fight with Heard, calling the event ‘grotesque and cruel’.

Addressing the allegations – which Heard has denied – during a recent stand-up set in London, Rock asked ‘what the f**k [was] going on there?’

The comedian added, as per LadBible: ‘Once you s**t in someone’s bed, you just guilty of everything. What the f**k is going on there? Wow. And they had a relationship after that.’

The court previously heard while Heard was out of town at Coachella, Depp wanted to visit the penthouse where she was staying to retrieve items, however he was told by his security guard it wasn’t a good time.

During his testimony in April, Depp claimed he ‘received some news that was as absurd and grotesque and cruel, and then I was shown a picture of what the problem was’.

Depp told the court: ‘Our bed and on my side of the bed was human faecal matter, so I understood why it wasn’t a good time to go down there.’

He added his initial response was to laugh: ‘It was so outside, it was so bizarre and so grotesque that I could only laugh.’

Following Depp’s testimony, the Aquaman actress took to the stand to detail the alleged abuse she experienced at the hands of Depp during their relationship.

The trial will end on Thursday, May 19, after six weeks of arguments – at which point a jury will deliberate and decide a verdict.