Over it. Chrissy Teigen made her Twitter account private and announced a break from the social media platform after drama with fellow food writer Alison Roman.

“I really hate what this drama has caused this week,” the Cravings cookbook author, 34, tweeted on Sunday, May 10, before listing some of the nasty messages she has received from trolls in recent days. “Calling my kids Petri dish babies or making up flight manifests with my name on them to ‘Epstein island’, to justify someone else’s disdain with me seems gross to me so I’m gonna take a little break.”

In a second tweet, she added, “This is what always happens. The first day, a ton of support, then the next, 1 million reasons as to why you deserved this. It never fails.” 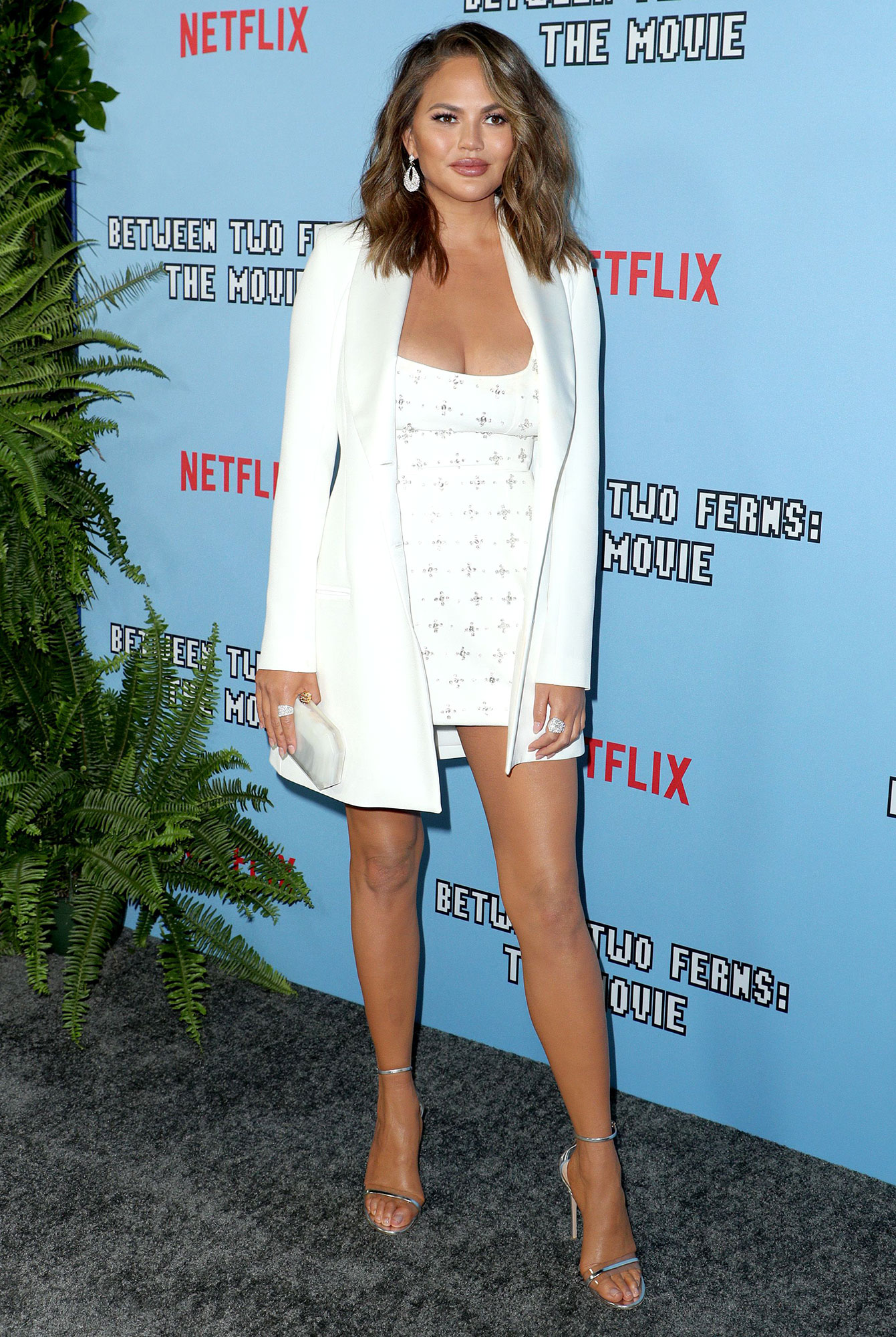 Teigen’s decision to step back from Twitter came three days after Roman, also 34, said that watching the TV personality’s business empire continue to grow “horrifies” her.

“What Chrissy Teigen has done is so crazy to me,” the Nothing Fancy author told The New Consumer on Thursday, May 7. “She had a successful cookbook. And then it was like: Boom, line at Target. Boom, now she has an Instagram page that has over a million followers where it’s just, like, people running a content farm for her. That horrifies me and it’s not something that I ever want to do. I don’t aspire to that.” 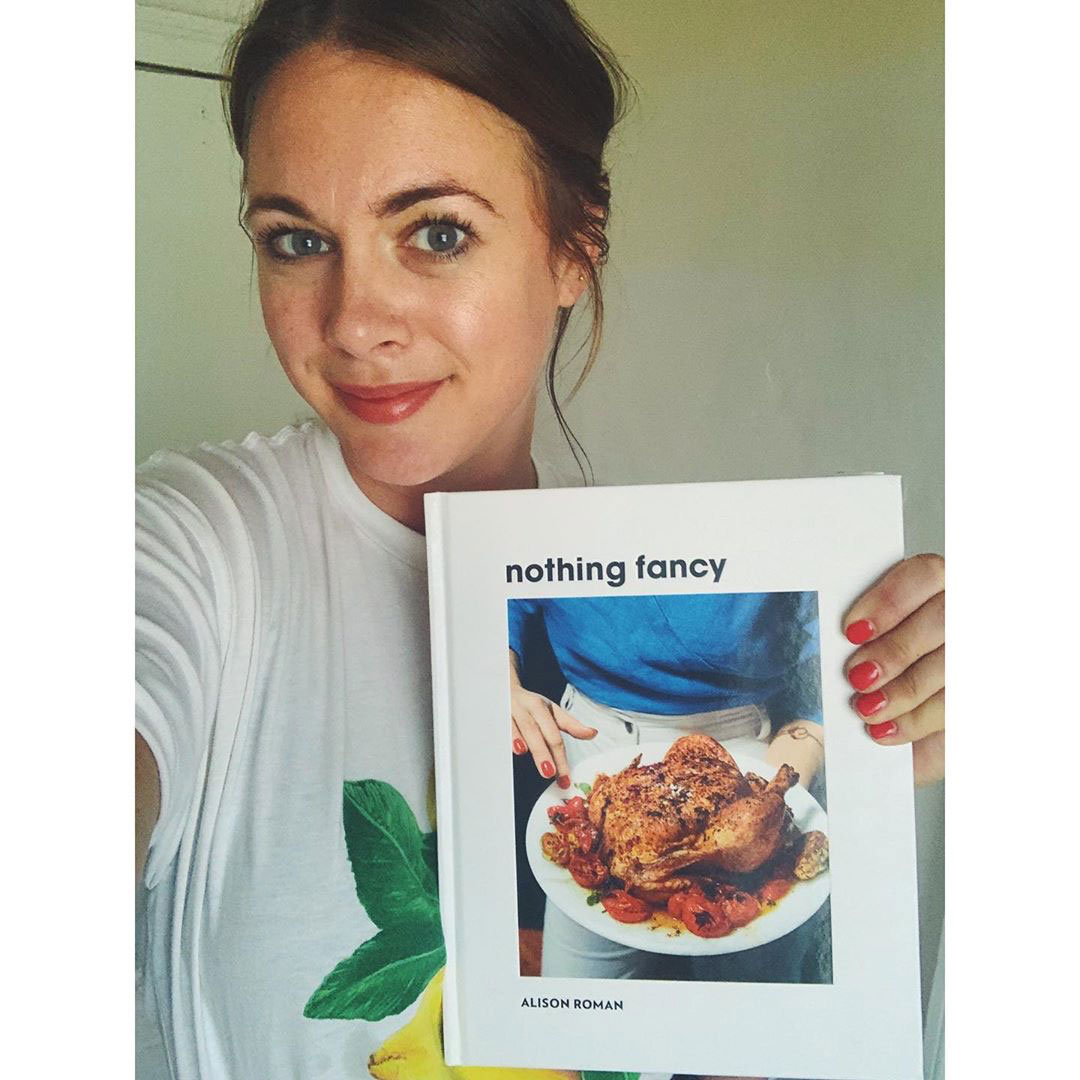 The Sports Illustrated Swimsuit model caught wind of the New York Times food columnist’s interview soon after it was published, and she took to Twitter on Friday, May 8, to share her thoughts.

“This is a huge bummer and hit me hard,” she admitted. “I have made her recipes for years now, bought the cookbooks, supported her on social and praised her in interviews. I don’t think I’ve ever been so bummed out by the words of a fellow food-lover. I just had no idea I was perceived that way, by her especially.”

Teigen went on to explain how “it’s really hard to see someone try to completely invalidate” the work she has put into her cookbooks, kitchen product line and website.

“There are many days I cry very hard because cravings, the site, is our baby we love to pump content onto. we do this work ourselves, and there is NO monetary gain yet. it is just work work work and the reward is you liking it. so to be called a sellout….hooooo it hurts,” she continued on Friday. “This ‘farm’ you think of doesn’t exist. I am the farm. I am the cows the horses the pigs. anyhow. now that that’s out there, I guess we should probably unfollow each other @alisoneroman.”