Home » Celebrities » Did Clare & Dale Meet Before ‘The Bachelorette’? His Limo Entrance Clears Things Up

Did Clare & Dale Meet Before ‘The Bachelorette’? His Limo Entrance Clears Things Up After months (and months and months and months) of waiting, Clare Crawley’s season of The Bachelorette has finally arrived, and with it came a whole mess of fan theories. While Night 1 is usually reserved for selecting your season fave, this time, fans were looking for clues about whether the many widespread pre-season rumors are true. The biggest, of which, is the theory that Clare and Dale met before The Bachelorette. Luckily, their limo entrance greeting cleared things up.

On Aug. 3, People reported Clare and Dale started talking before the show began filming. The (possible) couple is reported to have made a pretty intense connection and apparently leave the show together(!) and get engaged (!!) after falling in love. While the whole "talking before" thing would make their potential fast-paced timeline a little easier to digest (they reportedly only filmed for 12 days before peacing out), former Bachelor contestant and Clare’s friend Michelle Money claimed the two potential lovebirds actually didn’t talk before filming.

In an Instagram story back in August, Money said: "That is 1,000% factual information. Never happened, fake news. She was impressed by his social media account. But never DM’d, never texted, never talked." Despite Money’s assurances, fans were eager to see whether or not the pair gave off "we’ve previously spoken" vibes when meeting on the show. 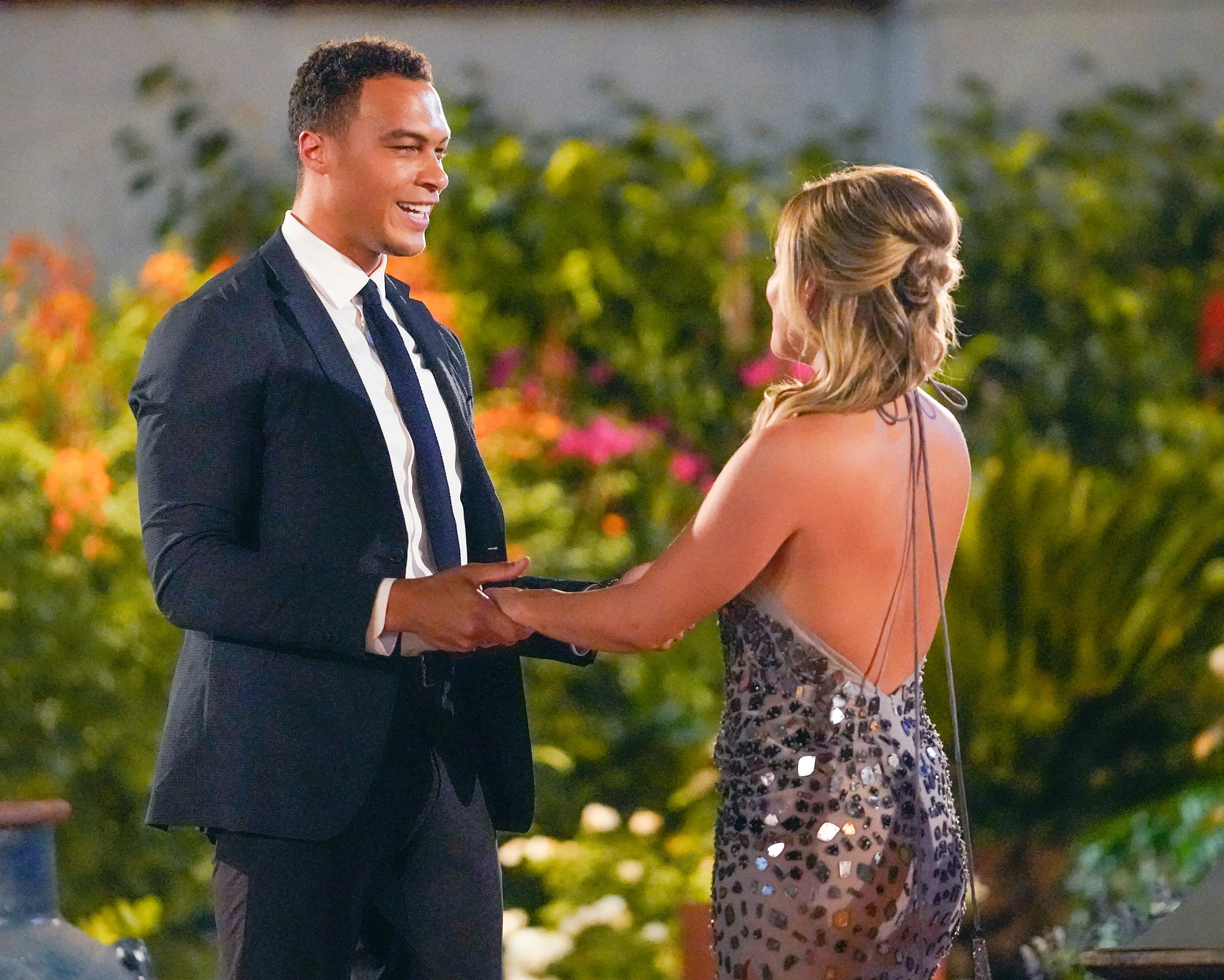 When Dale stepped out of the limo, the two quickly introduced themselves. While they seemed confident, the nerves were definitely there, and this wasn’t a "we’ve been DMing" intro. This was clearly the real thing. After they talked about how excited they were to be there, Dale walked into the resort and Clare stood frozen, saying "I knew it" to herself. She was clearly impressed by is social media, and from the looks of things, he lived up to the hype.