Home » DMX's Daughter to Perform, Fiancee to Appear at Tribute Show in Texas

DMX's Daughter to Perform, Fiancee to Appear at Tribute Show in Texas

DMX fans going to his tribute show in Texas later this month are in for an even more special treat than expected because his family will be there … and one of his daughters is going to take the mic.

We broke the story … the late rapper was scheduled to perform at the Wildcatter Saloon in Katy, TX in late May, but after his death, the bar decided to throw a tribute concert. 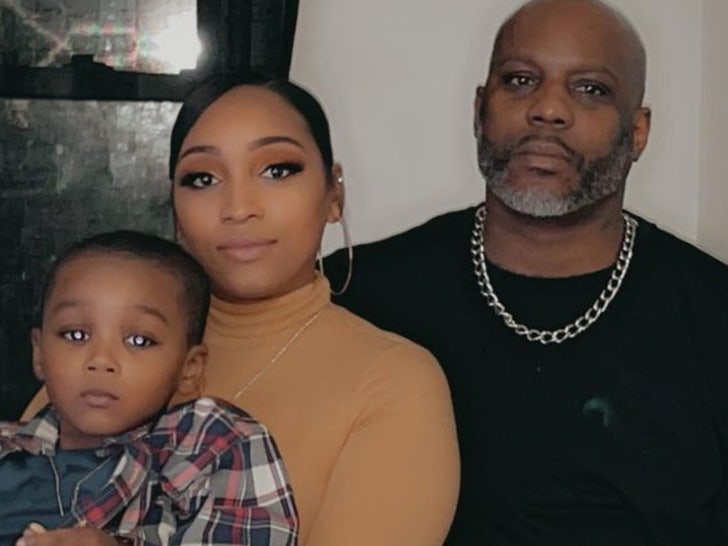 Justin, owner of the Wildcatter, tells us he’s been working hard to add acts to the event  — and now, DMX’s fiancee, Desiree, and their son, Exodus, will make an appearance. 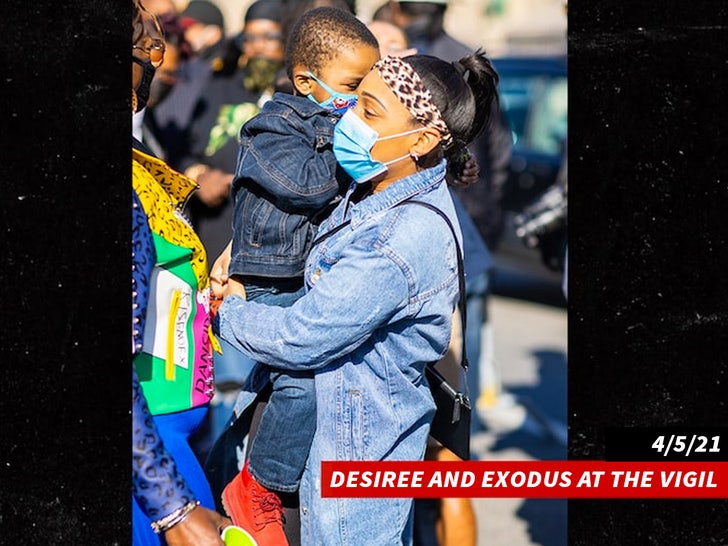 We’re told Desiree plans to take the stage at some point and deliver a short speech as part of the tribute.

Justin says X’s 8-year-old daughter, Sonovah Hillman Jr., and her mother will be attending … with Sonovah set to perform in honor of her daddy. 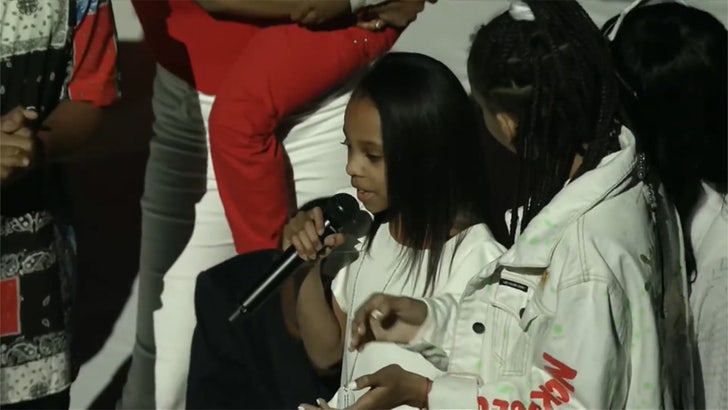 Sonovah wowed the crowd at DMX’s memorial service in Brooklyn last month, and we’re told she plans to do something similar — a rendition of “Slippin'” — at the Texas show.

Justin says Sonovah will likely be the second to the last act, with OG Ruff Ryder Drag-On closing the show.

The bar owner tells us it was really important to get family and close friends of X’s participating in the tribute concert.

The Wildcatter Saloon show goes down May 29.