Home » Celebrities » Emily Blunt on her childhood stutter: its very often a disability that people bully

Emily Blunt on her childhood stutter: its very often a disability that people bully 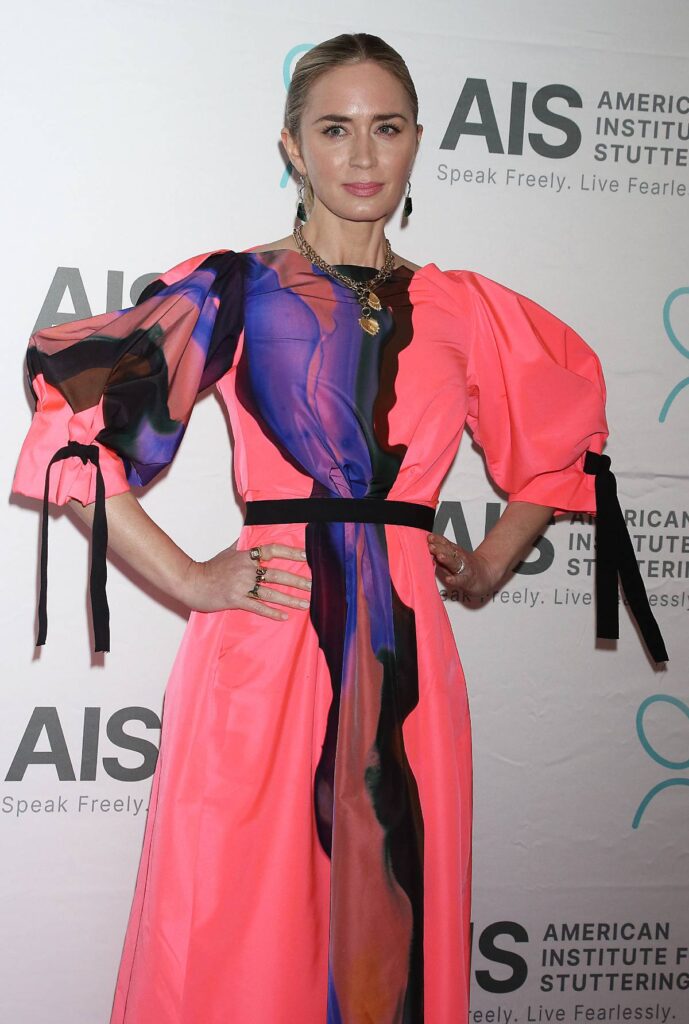 Emily Blunt’s worked with the American Institute for Stuttering for years. She discovered her own stutter when she was about six or seven. She also had a grandfather, uncle and cousin who all had stutters. Unfortunately, even having family members sharing the same trait as you does not protect you when you leave the house. One of the things Emily is fighting for in her work is raising awareness so people will stop picking on those with the speech impediment. Emily spoke at AIS’s 2022 Freeing Voices, Changing Lives Gala on Monday about it being a disability that people bully. Emily hopes by educating people about stuttering, the less kids will be mocked for it.

Speaking with PEOPLE Monday at the American Institute for Stuttering’s 2022 Freeing Voices, Changing Lives Gala in New York City, the 39-year-old actress — who hosted the event — said she thinks it’s “important” for her to keep “speaking openly about” having a stutter, “a disability people don’t know much about.”

And “in some ways” for her personally, Blunt said, acting “was a sort of invitation into speaking fluently for one of the first times,” she said, even if it didn’t “cure” her stuttering, per se (“Once you are a stutterer, you will always be a stutterer,” she said in a speech).

“I wouldn’t say that’s why I’ve ventured into acting, but it was just a bit shocking the first time I was able to speak, you know, doing a silly voice or an accent pretending to be someone else,” Blunt told PEOPLE. “People don’t talk about [it] enough if it hasn’t got enough exposure, and millions of people around the world struggle with it.”

“And I think it’s a very moving force,” she added. “If you can’t express yourself, you can’t be yourself. And there’s something very poignant in freeing people of the grip of a speech impediment, because it’s like a sort of imposter that lives in your body.”

“It’s biological and it’s often hereditary and it’s not your fault,” Blunt told PEOPLE Monday. “And I think it’s very often a disability that people bully and make fun of. So I think, to raise awareness about what it’s really about, and that there’s this soft place for you to land in this amazing organization. It’s a big deal for me to be here.”

I think Emily’s right. I remember kids teasing those who stuttered on the playground. And I don’t ever remember it being addressed as kids making fun of another disability would. It was widely ignored and I think the only time I ever asked anyone about it, a teacher, they said the stutter wasn’t a big deal because so-and-so would grow out of it. Like, somehow that made the poor kid being openly ridiculed by children sputtering in their face okay. And many films and TV shows had a stuttering character as the butt of the joke. It wasn’t until I was an adult that I ever saw stuttering portrayed in any truthful way, with the frustration of trying to get their words out and how pressure and stress made the stutter worse. And to Emily’s point, I still don’t hear much about it. It’s gotten better, there are more sympathetic portrayals on film, but stutters are not discussed a lot. We don’t have any stutterers in our family, and I don’t think we’ve ever had a family discussion about it or how our kids should listen patiently. That’s our bad, of course. But Emily is right that by speaking about it, it will broaden the conversation. Because now that she’s brought this up, it’s a discussion I intend to have.

It probably also helps to have a few stutterers turn out to be [email protected] as well. Emily, of course, has her own action background. Bruce Willis and Samuel L Jackson are also both stutterers who work with AIS. In Samuel’s 2013 speech, he said the mockery from kids caused him to shut up. It’s really sad to think how many quiet kids out there are too afraid to speak up for themselves because of what Emily is talking about. Hopefully they all have a teacher or person in their life like Emily who help them find their voice. After all, they might grow up to be president one day. 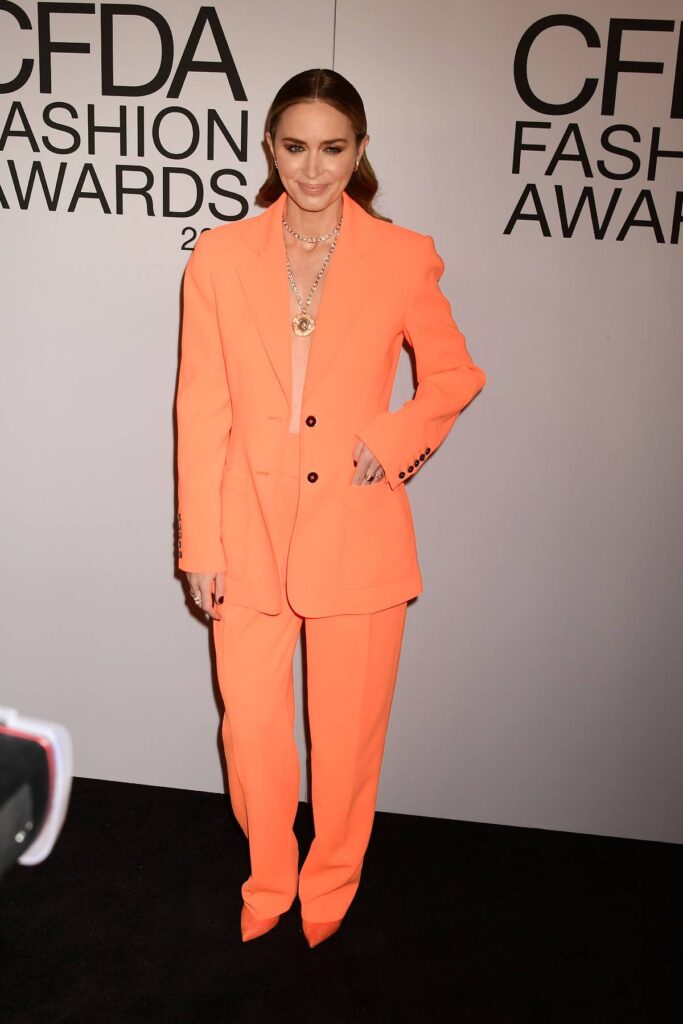 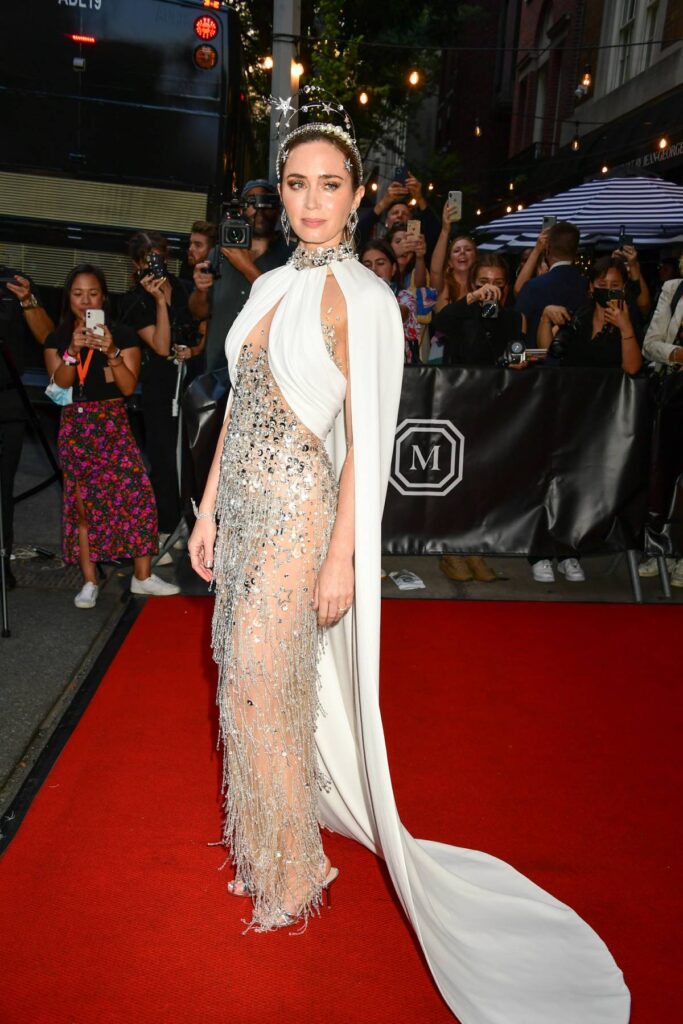 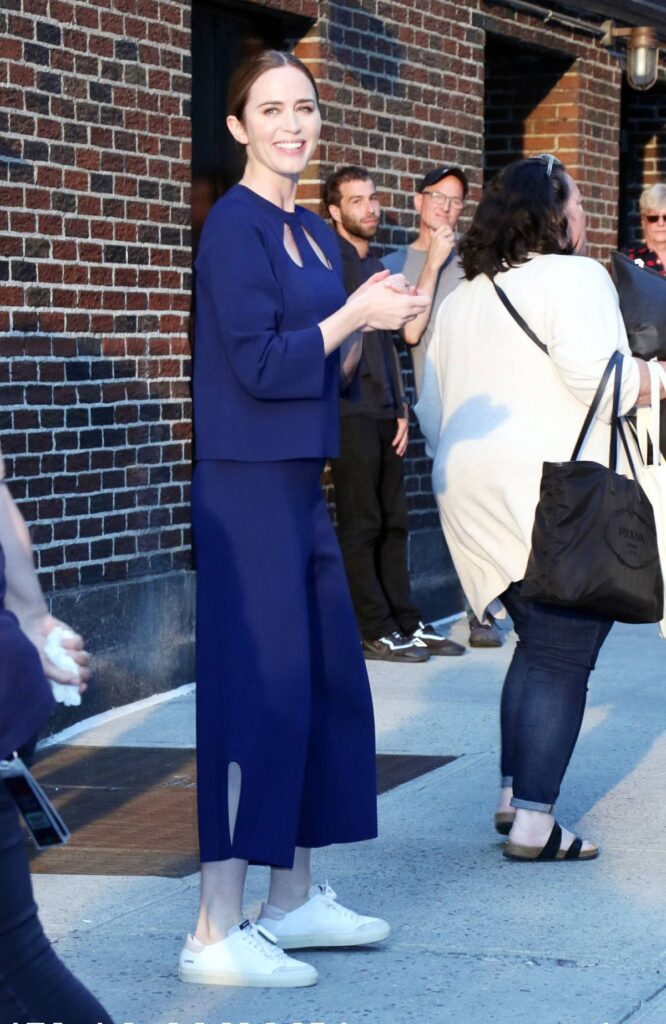