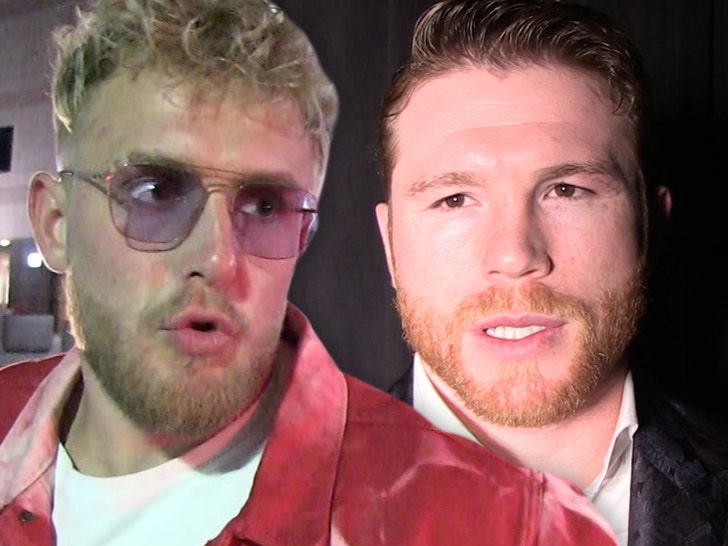 Paul initially told TMZ Sports he was looking for a fight with Canelo … but in his talk with Graham Bensinger on the latest episode of “In Depth With Graham Bensinger,” he said he’s ready for it to happen in only a couple of years.

Paul says it just makes too much sense monetarily … telling Bensinger, “This year, 2021, Canelo will be the No. 1 highest paid boxer. And I will be No. 2.”

“So, what better fight than to put the No. 1 highest paid and the No. 2 highest paid against each other? Because that equals the biggest payday.”

Of course, a year ago, there appeared to be no chance of a fight happening between the two … with Canelo telling TMZ Sports he was NOT a fan of either Jake or Logan Paul in the ring. 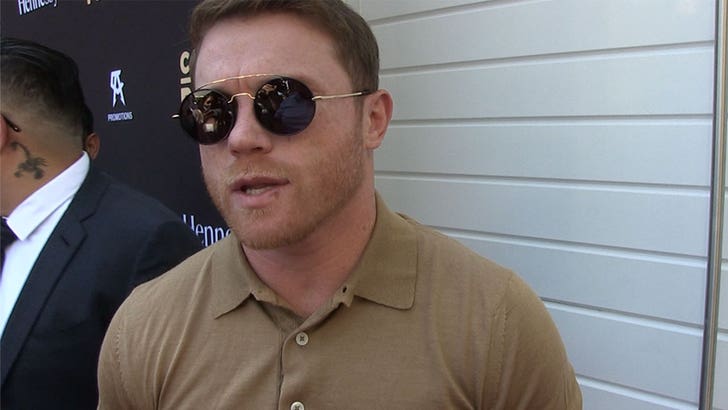 But, when we got Canelo in September, he sang a little different tune … saying “maybe” Jake and Logan ARE good for the sport after all.

Canelo would likely rough up Jake if the two fought now — and perhaps things wouldn’t be a whole lot different in a couple of years — but the YouTube star still says he wants in on the action regardless.

“I still think it would be a massive fight,” Jake said. “I think my path is leading to that.”