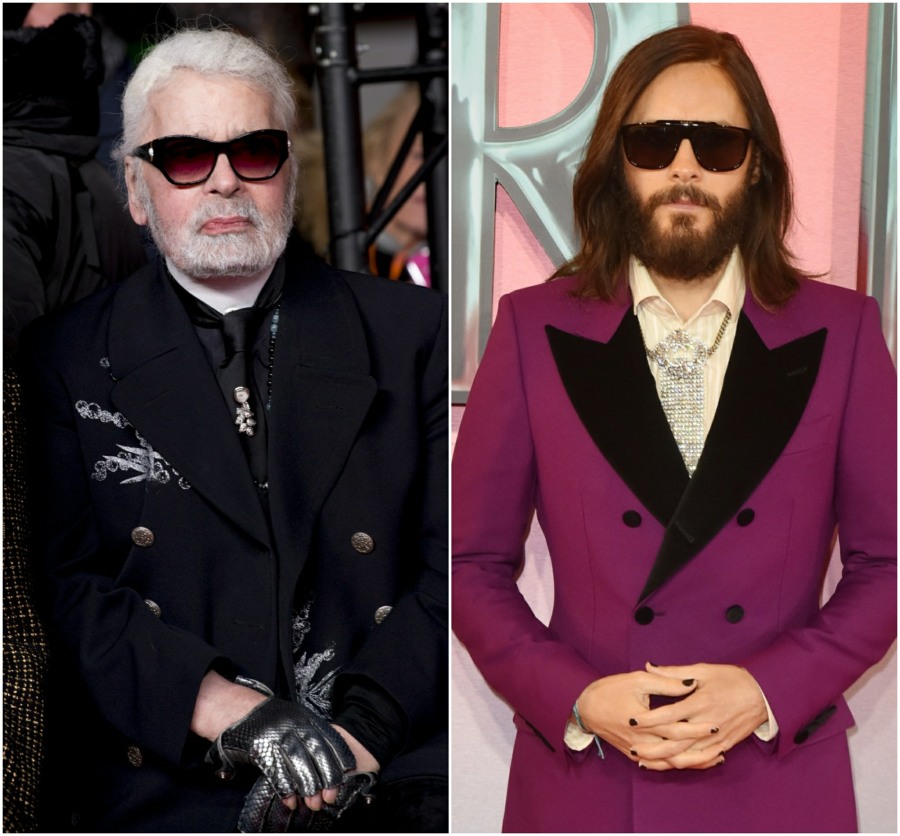 As an American, I can say this: I get why Europeans hate Americans sometimes. American actors play European-accented characters and we do it poorly. Americans also “remake” good European films because Hollywood producers believe people (Americans) are too dumb to read subtitles. It’s part and parcel of the ugly-Americanism within Hollywood. Anyway, that was my reaction to reading this news: Ugly American Jared Leto is going to play Karl Lagerfeld, the iconic German fashion designer who passed away in 2019. Like, German actors EXIST. Hire one of them! Hire several German actors to play Lagerfeld throughout his life. Jared Leto doesn’t have the range, there are literally thousands of (American and German) actors more talented than Leto who could play this role.

Jared Leto is set to star in and produce a biopic of Karl Lagerfeld, the legendary glove-wearing fashion designer and former artistic director of Chanel, who died in February 2019. The Oscar winner is set to play Lagerfeld and will also produce the feature with Emma Ludbrook through their production company Paradox.

“I feel like this is a full-circle moment, and Karl would be proud of what we are doing,” Leto told Women’s Wear Daily, The Hollywood Reporter‘s sister publication that first broke the news. “Karl was an artist. Period. He was a fashion designer, he was a photographer, he was an artist. There was no defining him. He was a creative powerhouse.”

Still in the early stages of development and with a director not yet attached, there are few details about the film, although it does come with the backing of the Karl Lagerfeld fashion house, which told WWD it chronicles “key relationships in Karl Lagerfeld’s life, told through an unpredictable lens, much like the man himself.”

Added Leto: “There are a multitude of relationships to explore. Karl had a career that spanned 50-plus years, so both personally and professionally he was close to a number of people. I can say we are going to home in on key relationships that convey different parts of his life.”

“My role is to portray him on screen as honestly as possible,” Leto continued of Lagerfeld. “With celebrity, most people don’t get to see under the surface. They see one or two facets of a person as presented through a public lens. Karl was a human being. We all have beauty within us and we all have faults. We have masks and then we have moments when we reveal the mask. I’m always interested in seeing what’s behind the mask.”

First of all, no. Second of all, how dare you. No, while I grew to hate-respect Lagerfeld’s magnificent bitchery, I actually don’t need to see a movie about him, especially not one starring Jared Leto as some kind of ridiculous camp version of Lagerfeld. I’m still traumatized by Leto’s stupid, asinine performance in House of Gucci, where his offensive “Italian accent” was easily the worst part. God, I’m really sorry to all German people. Hollywood is full of a–holes, that’s all I’ll say. 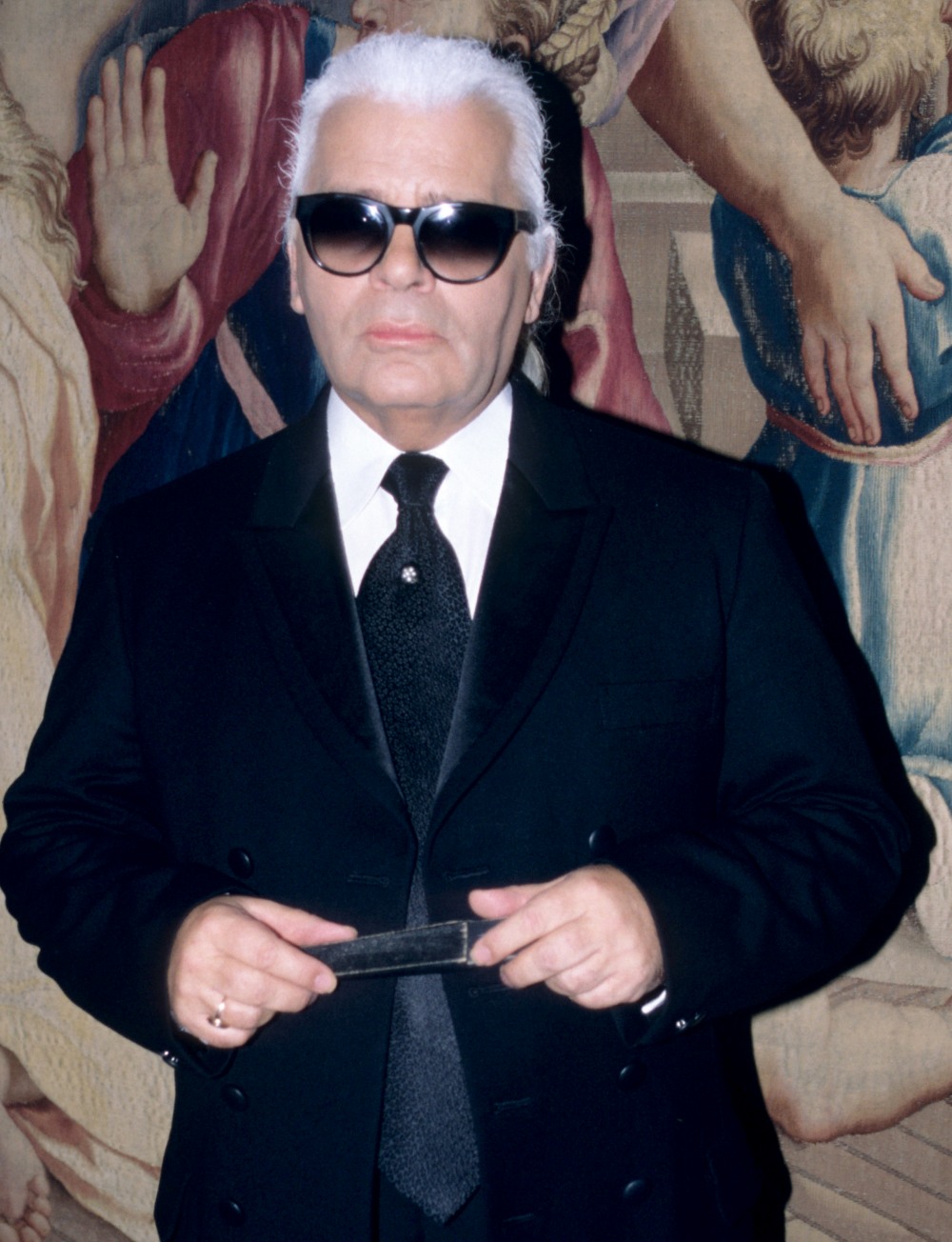 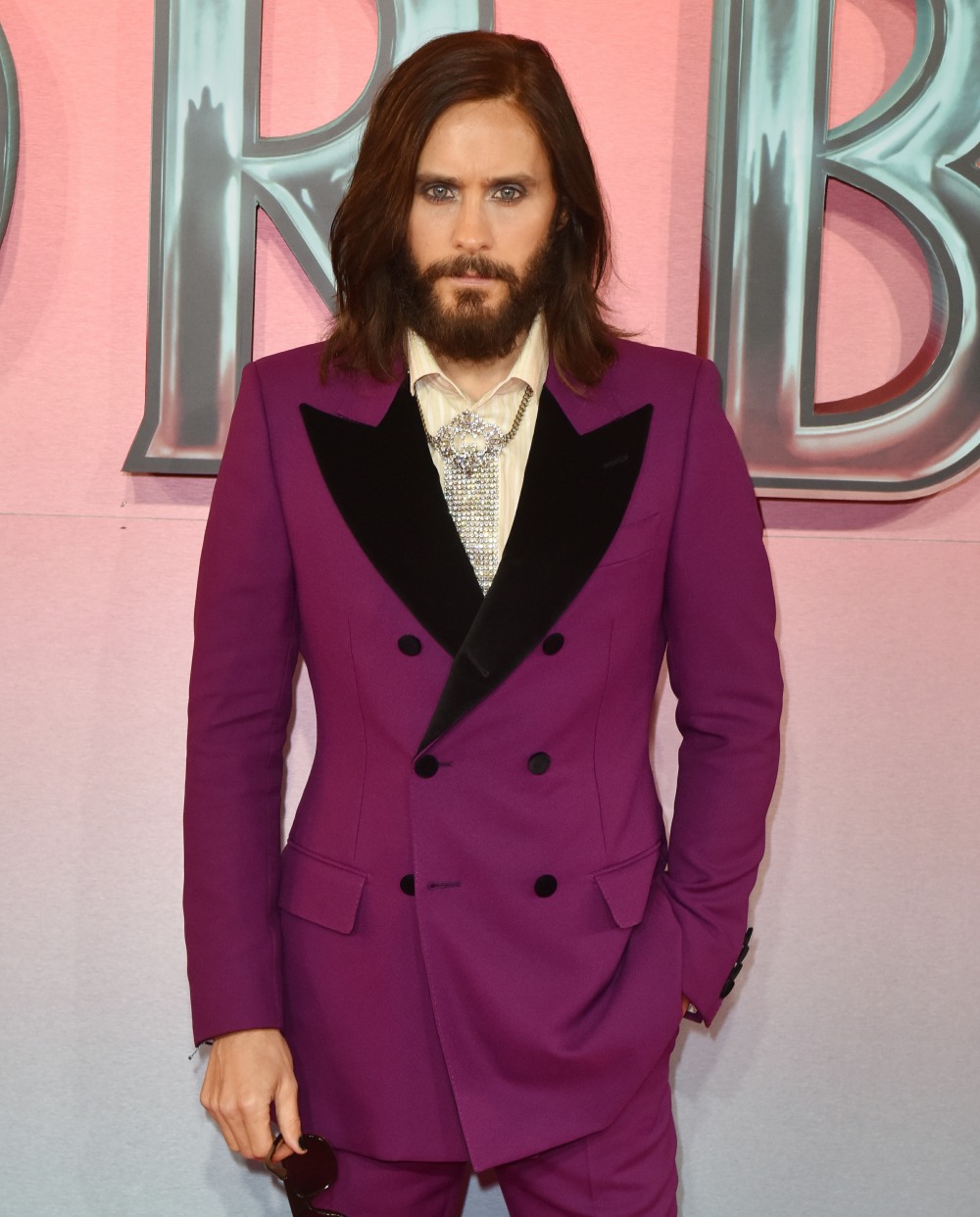 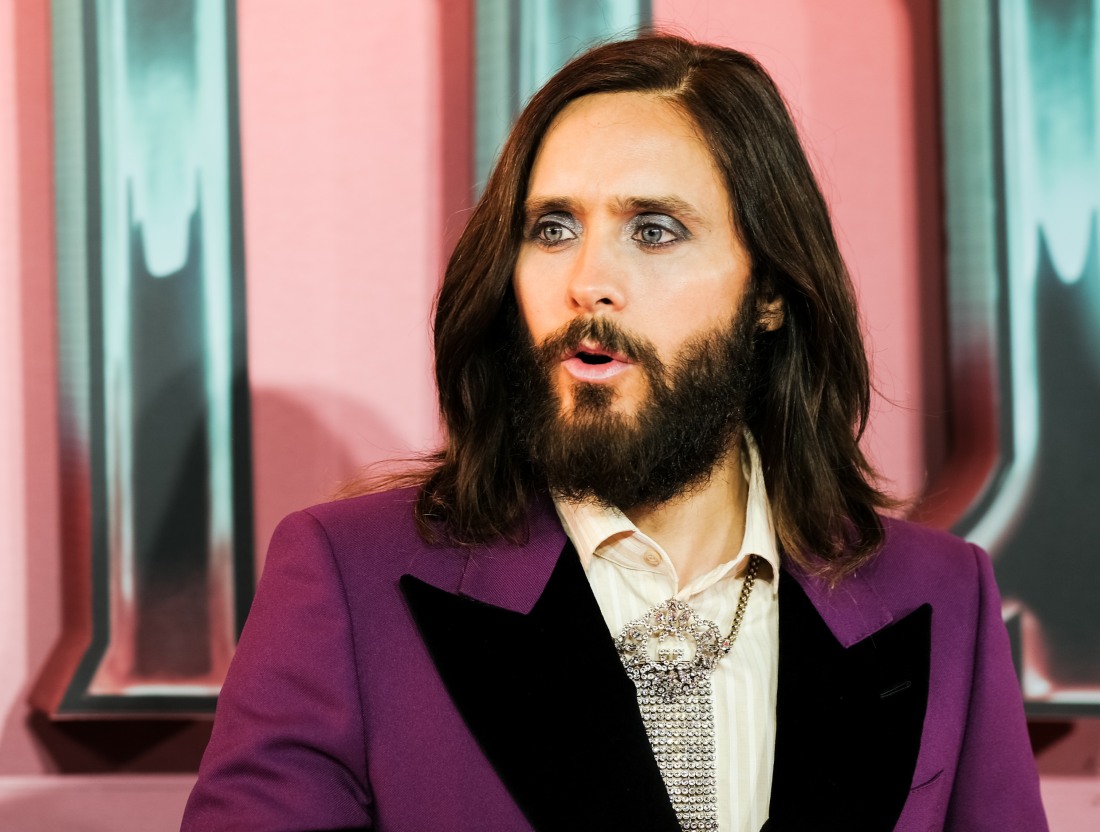