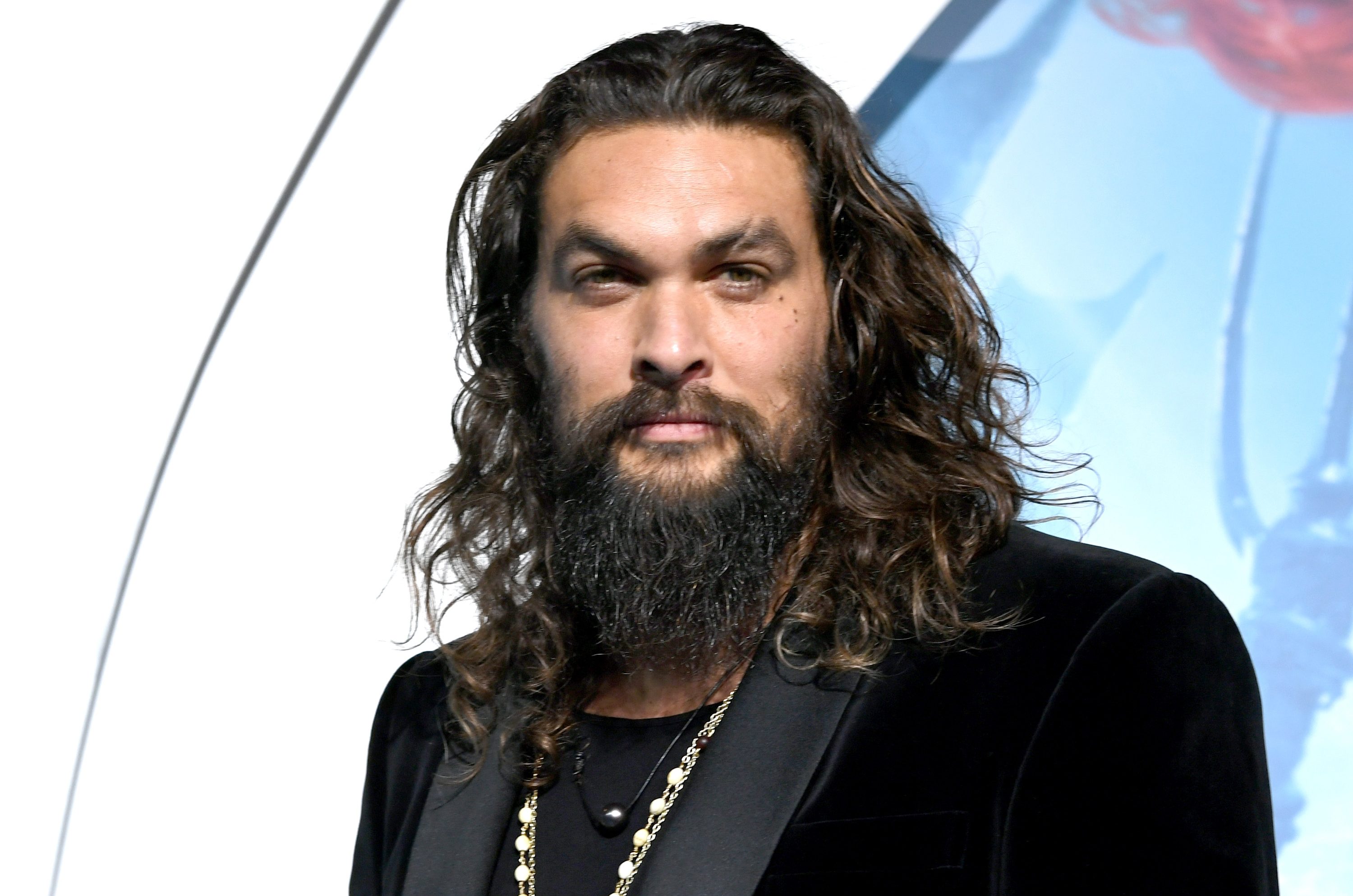 Jason Momoa was reportedly involved in a head-on collision with a motorcyclist, although thankfully no one was seriously harmed.

The Aquaman actor was driving on Old Topanga Road near Calabasas in California when the collision happened.

TMZ reports that a biker travelling in the opposite direction made contact with his car while going round a curve, with the biker crossing over into Momoa’s lane.

The outlet reports that the biker hit Momoa’s windscreen, but was left standing up after the incident.

It adds that the biker was transported to hospital with minor injuries, including a bruised leg and an injury to their thumb, and that Momoa, 42, was unscathed.

Video obtained by the outlet appears to show the Game of Thrones actor walking back to his car, with multiple emergency services at the scene.

Momoa has not publicly addressed the collision.

The actor’s fans were recently left concerned when he posted a photo of himself undergoing an MRI scan.

Alongside the upload, he teased an injury in the caption, telling his loyal followers: ‘You got to break some eggs to make an omelette [sic]. Aloha J. Thankful for my ohana and friends.’

While Momoa didn’t go into details of what led to the medical visit, an insider added to People that he is doing ‘okay’ and that the scan was a ‘precaution’.

Meanwhile, he’s recently been filming for Fast and Furious film Fast X and is slated to play a ‘flamboyant’ villain in the franchise.

He has joined the fray alongside Vin Diesel, Tyrese, Ludacris, Nathalie Emmanuel and Charlize Theron.

‘Now I get to be the bad boy. A very flamboyant bad boy. A little panache.’

Metro.co.uk has contacted reps for Jason Momoa and the LAPD for comment.