Joan Collins, 89, recovering after being airlifted to Monaco hospital in health scare

Joan Collins almost 'knocked over' by motorcyclist in Paris

Dame Joan Collins is said to be “doing just fine” after she was “airlifted” to Princess Grace Hospital in Monaco earlier in the week. The star, 89, was rushed to hospital after experiencing a pinched nerve in her leg but is now reportedly “recovering”.

This will not inhibit her fashion whatsoever

Representatives of the Dynasty star confirmed she is “back home in St. Tropez and is walking around.”

They added that her injury hasn’t stopped the star from being her usual, glamorous self.

“This will not inhibit her fashion whatsoever,” one of her representatives told media outlet, Page Six, adding that she’s still strutting in her famous “six-inch heels”.

They added that the “pain has been excruciating but fortunately she’s dealt with it, and she’s OK now.” 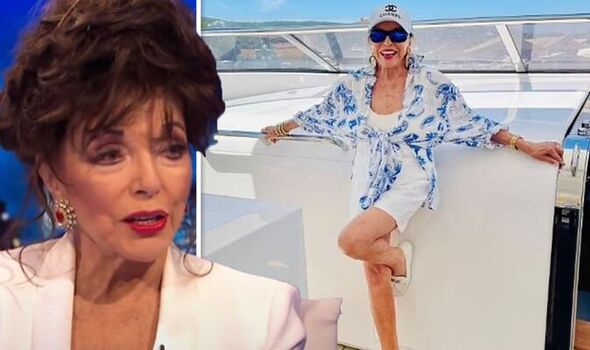 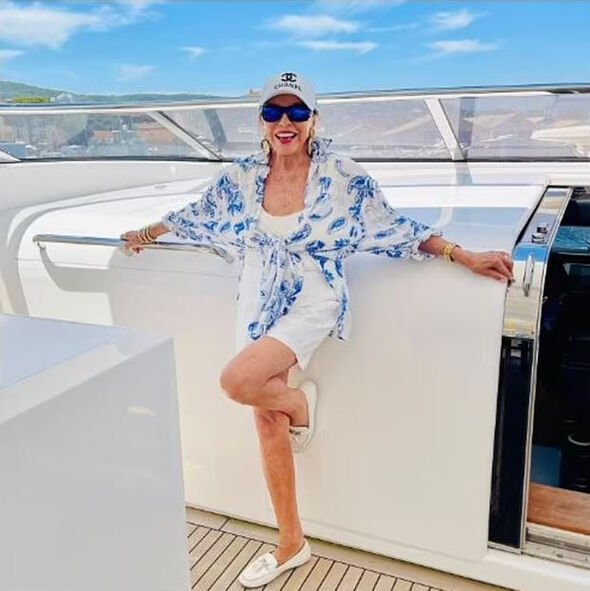 It comes as Joan sparked concern among her fans as she shared a sunny snap from her Monaco trip.

The award-winning actress told her fans that she had since been rushed to hospital after having a “trapped nerve” in her leg.

She penned: “Enjoying a great day out, one week before I had to go to the Princess Grace Hospital in Monaco for a trapped nerve in my leg.

“Not fun! But they were great! 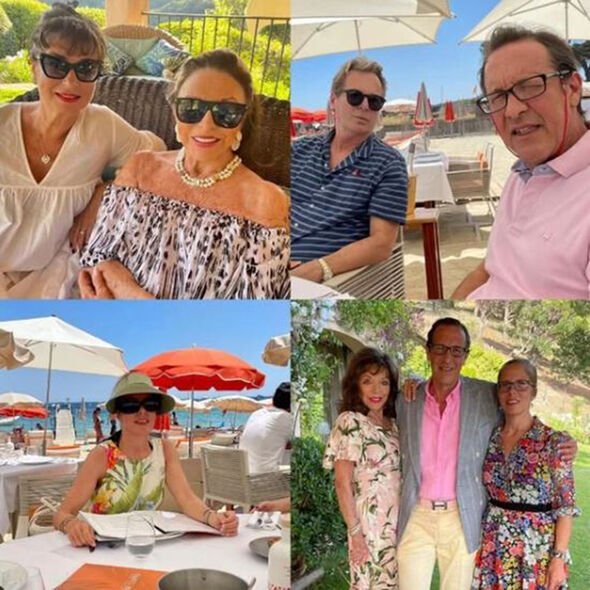 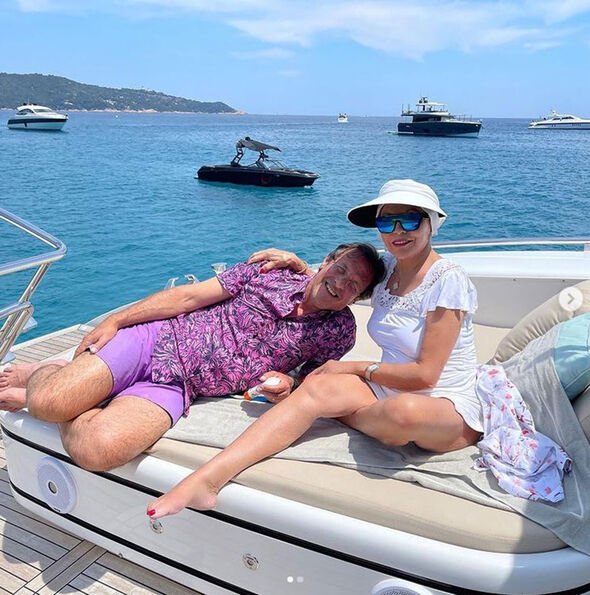 A pinched nerve occurs when excessive pressure is applied to a nerve by the surrounding muscles, bones or cartilage, according to the Mayo Clinic.

In the post, the Hollywood actress put on a leggy display in white shorts, teamed with a blue and white shirt.

It’s not the first time that the Hollywood legend has been rushed to hospital in pain.

However, three years ago the star told how she was left needing medical assistance after a “clash” in Los Angeles.

The Dynasty star said she “didn’t let anybody know” about what happened following her being rushed to hospital.

On her pilates woes, Dame Joan commented: “I woke up just screaming in agony in the middle of the night and I was rushed to hospital.”

Luckily, Joan told how it was likely an injury she sustained from doing pilates.

She said: “It was worse than childbirth, but it was just a pulled muscle.