Today marks another stylish gala appearance for Kate Middleton. The Duchess of Cambridge arrived at the first annual Addiction Awareness Week gala wearing a white off-the-shoulder dress by Barbara Casasola. She accessorized with a satin clutch by Wilbur & Gussie and glittery metallic pumps (likely by Jimmy Choo), adding a fun touch to her elegant ensemble. 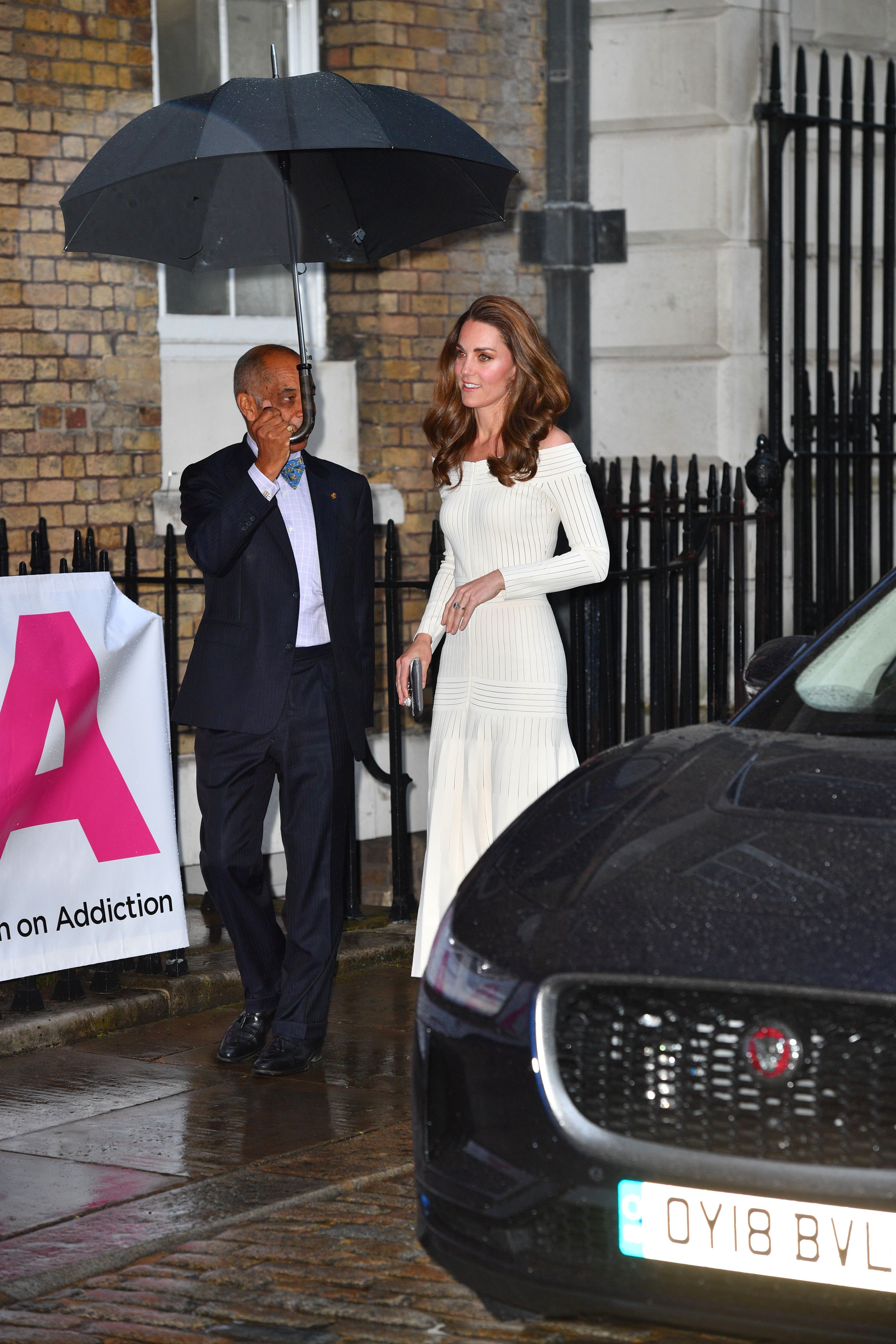 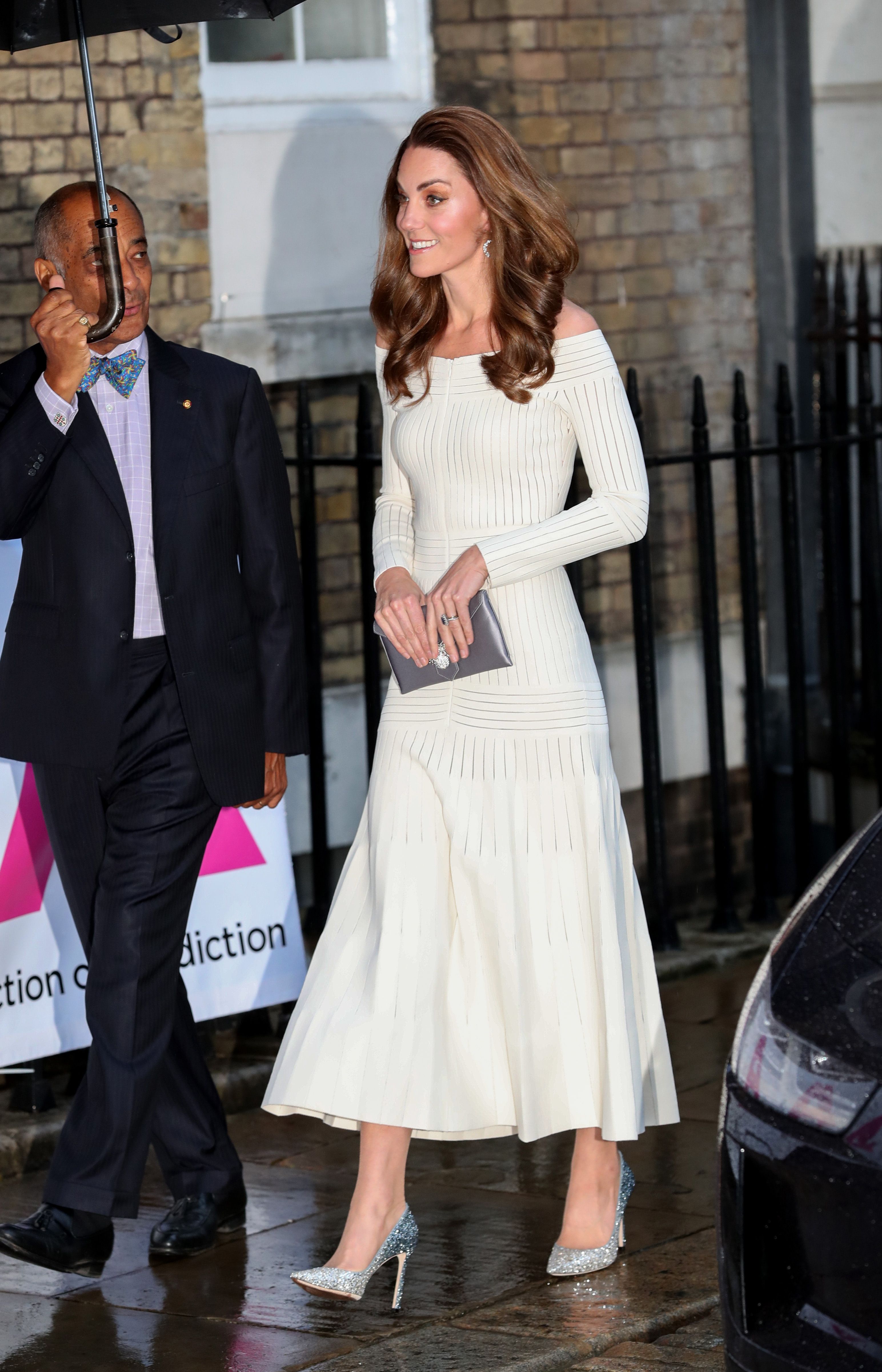 Kate previously sported the stylish number at the Art Fund Museum of the Year prize event in 2016. 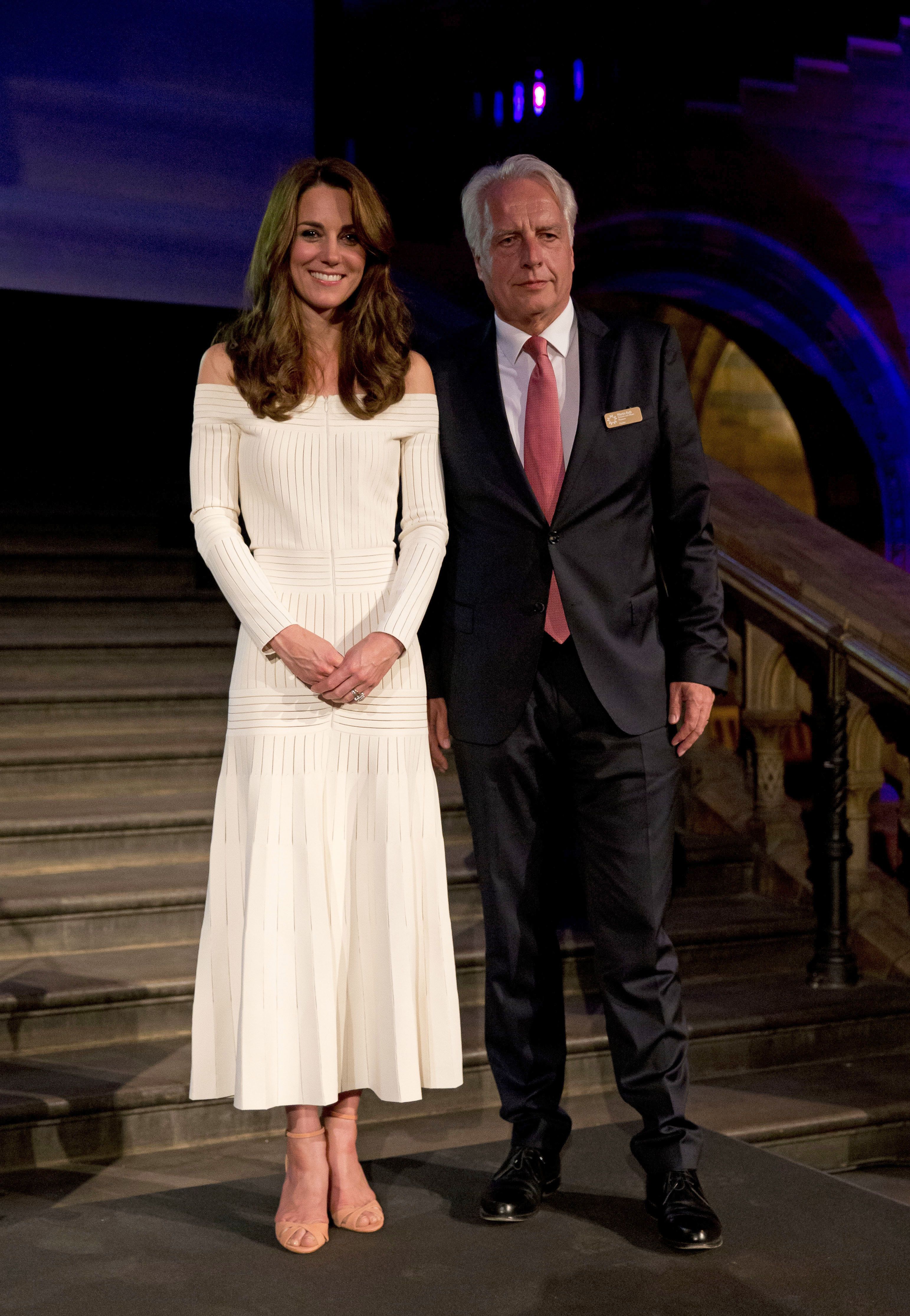 A similar version of the frock is available to shop below. 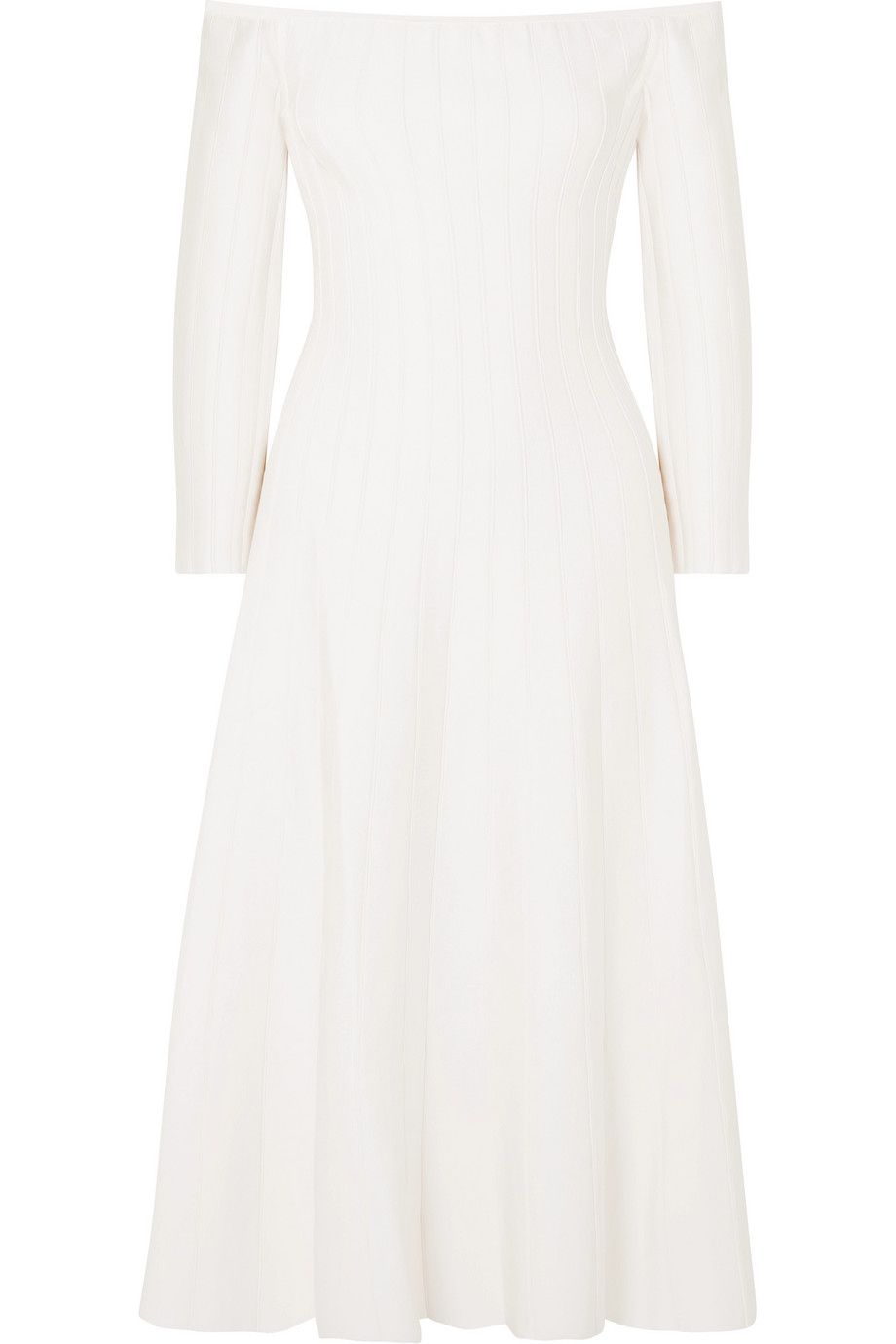 Addiction Awareness Week, which runs from June 10 to 16, is hosted by the charity Action on Addiction and “aims to provide a platform to discuss the many elements of addiction, and to engage with people and families affected, and to raise public awareness,” Kensington Palace previously announced.

Kate, who’s expected to make a speech at tonight’s event, became the royal patron for Action on Addiction in 2012. The organization offers residential rehab and community-based treatment for those recovering from addiction. In 2018, the duchess helped the charity launch a new treatment center in Wickford. 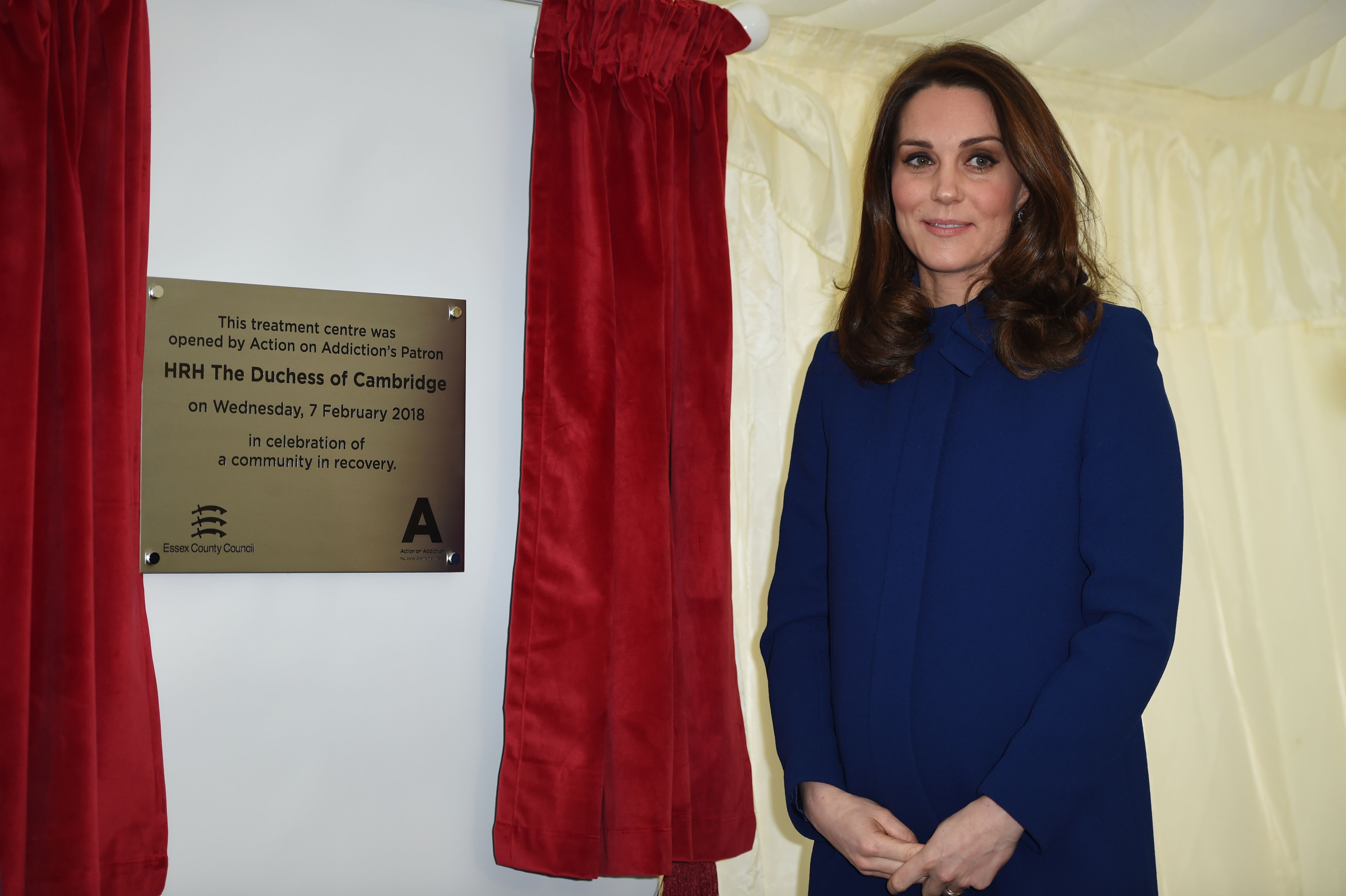 The Duchess of Cambridge previously attended the Action on Addiction Gala in 2014, in a daring black Temperley London dress with laser cutouts and sheer panels. At the time, the royal style icon wore a clutch and platform pumps with her look. 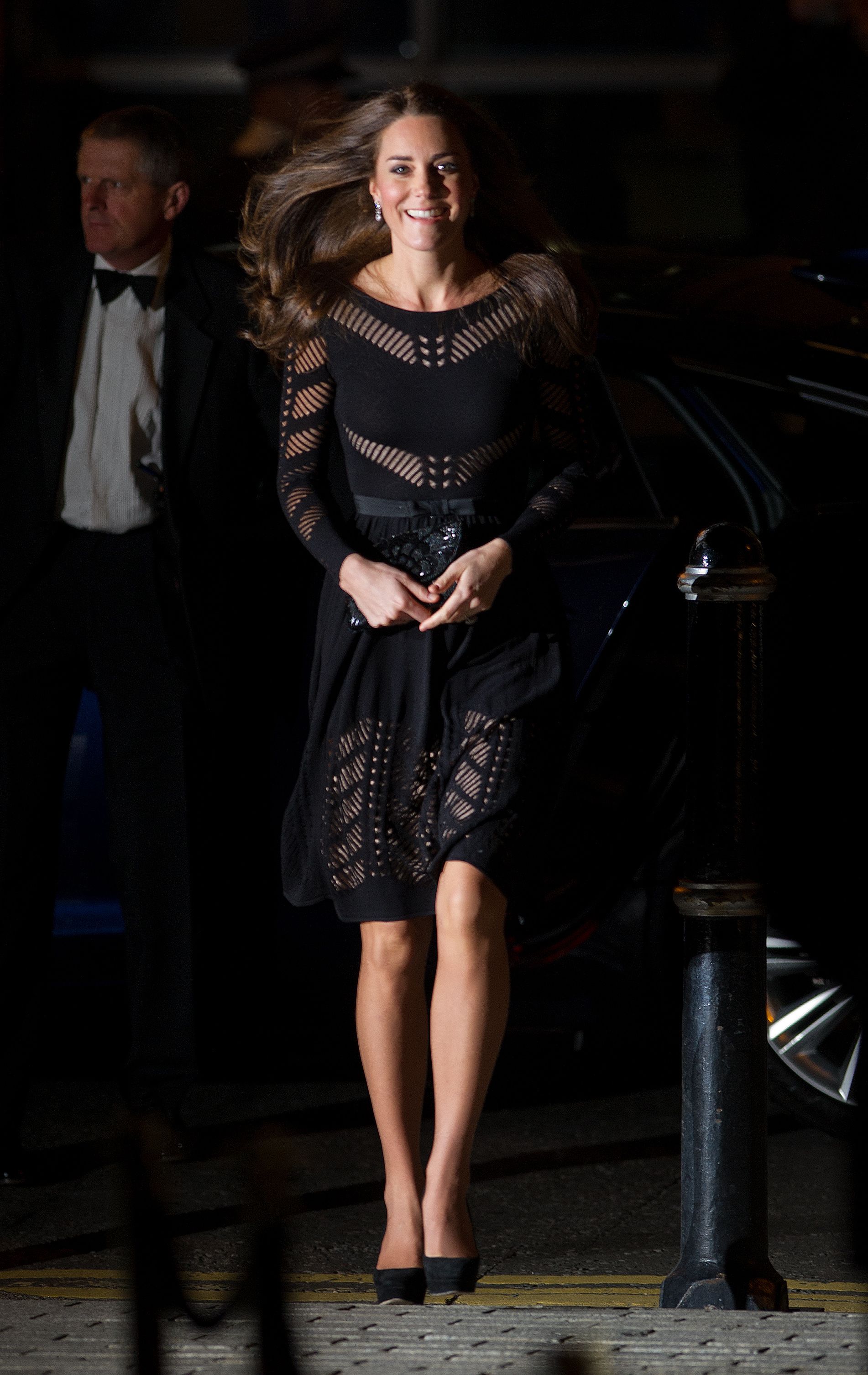 Kate just made an appearance yesterday with husband Prince William for an official visit to Cumbria. Her ensemble was much more casual for the trip; she opted for skinny jeans and boots given her scheduled activities outdoors and on a farm.

Before that, we saw her with other royals over the weekend for Trooping the Colour, where she wore a pale yellow ladylike ensemble by her go-to designer, Alexander McQueen.