Kit Harington wife: The reason Rose didn’t talk to him for THREE DAYS after HUGE row 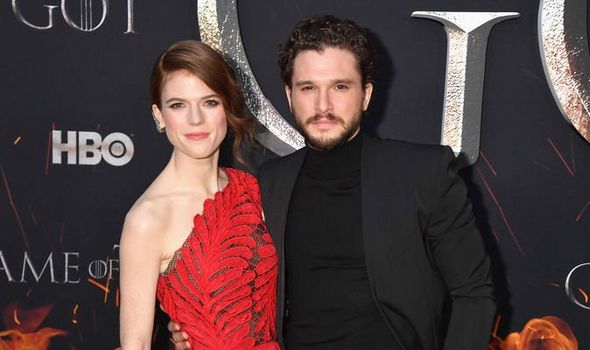 Kit Harington is best known for his on-screen persona, heartthrob Jon Snow in HBO’s fantasy drama giant, Game of Thrones. Harington married Rose Leslie in June of last year after they met on the set of GoT. Rose played Ygritte, a wildling who falls in love with Jon Snow before meeting her untimely death in season four.

Harrington in a 2016 interview spoke about his romance and said: “If you’re already attracted to someone, and then they play your love interest in the show, it becomes very easy to fall in love.”

But there’s been trouble in paradise as it seems fans aren’t the only ones who hate spoilers.

During a radio interview with KISS breakfast, 32-year-old Kit told hosts Tom Green and Daisy Maskell: “I told my wife last year how it [Game of Thrones] ended, and she wouldn’t talk to me for about three days.

“And she’d asked!”, he added. Kit should have known better though. 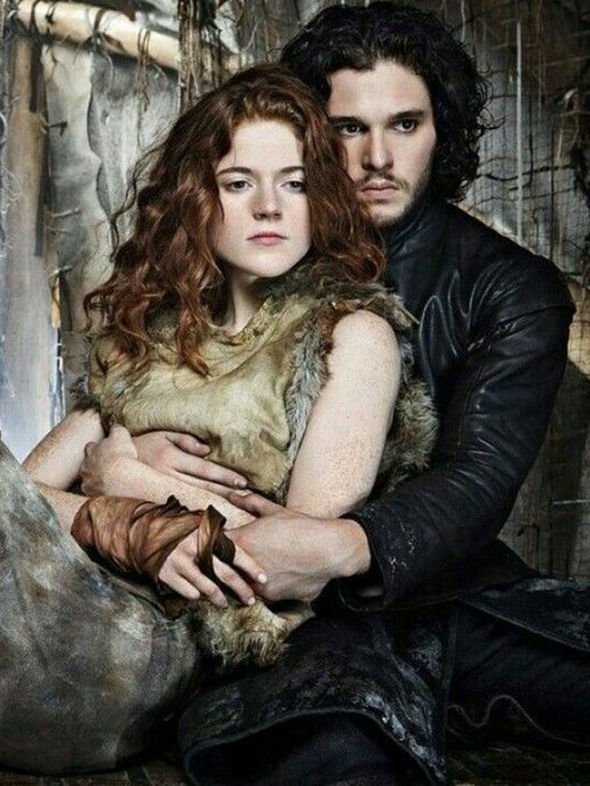 Rose spoke to Entertainment Weekly last year and said: “I for sure ask Kit no to show me his excitement after he has read an episode, simply because I don’t want to read anything in his eyes.

“When he’s at the other end of the room and reading the episode, it’s like, no… we are not going to have eye contact for a long time.”

Even though Kit wouldn’t share details about the eagerly anticipated Game of Thrones finale, he assured fans it’s going to be “groundbreaking”.

“It’s quite nice walking around, which will only happen for a few months before everyone’s seen it, knowing I know and no one else does,” added Kit.

The actor also addressed the rumour the GoT cast will celebrate the final at Glastonbury this year. 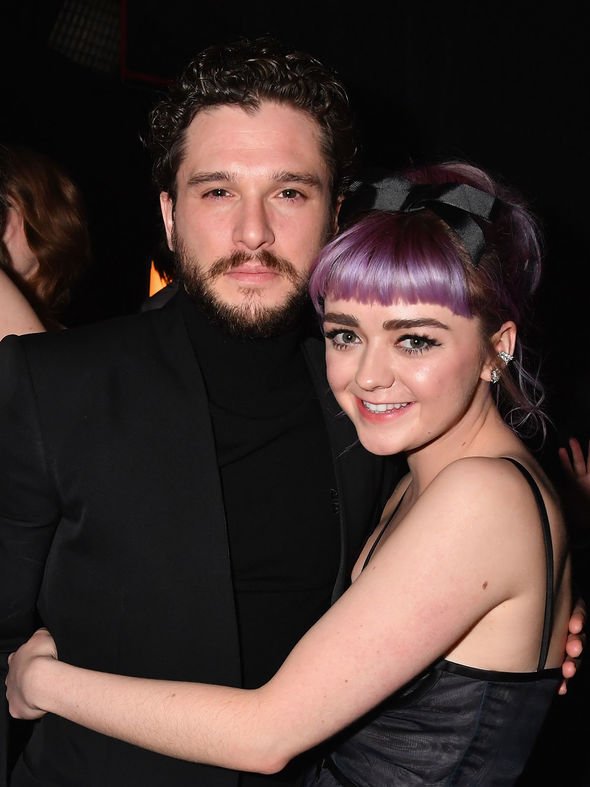 He revealed it’s not happening and it is something co-star Maisie Williams, who plays Arya Stark, made up.

Kit said: “Well, maybe I haven’t been invited, maybe everyone’s going to Glastonbury but me, this is the first I’ve heard of it”.

Speaking on the show’s final, Maisie confessed fans might not be satisfied with the ending lined up.

She told Sky News: “I don’t think anyone wants it to end, but I’m really proud of this final season.”