Home » Celebrities » Kylie Jenner is still the youngest billionaire in the world, according to Forbes

Kylie Jenner is still the youngest billionaire in the world, according to Forbes 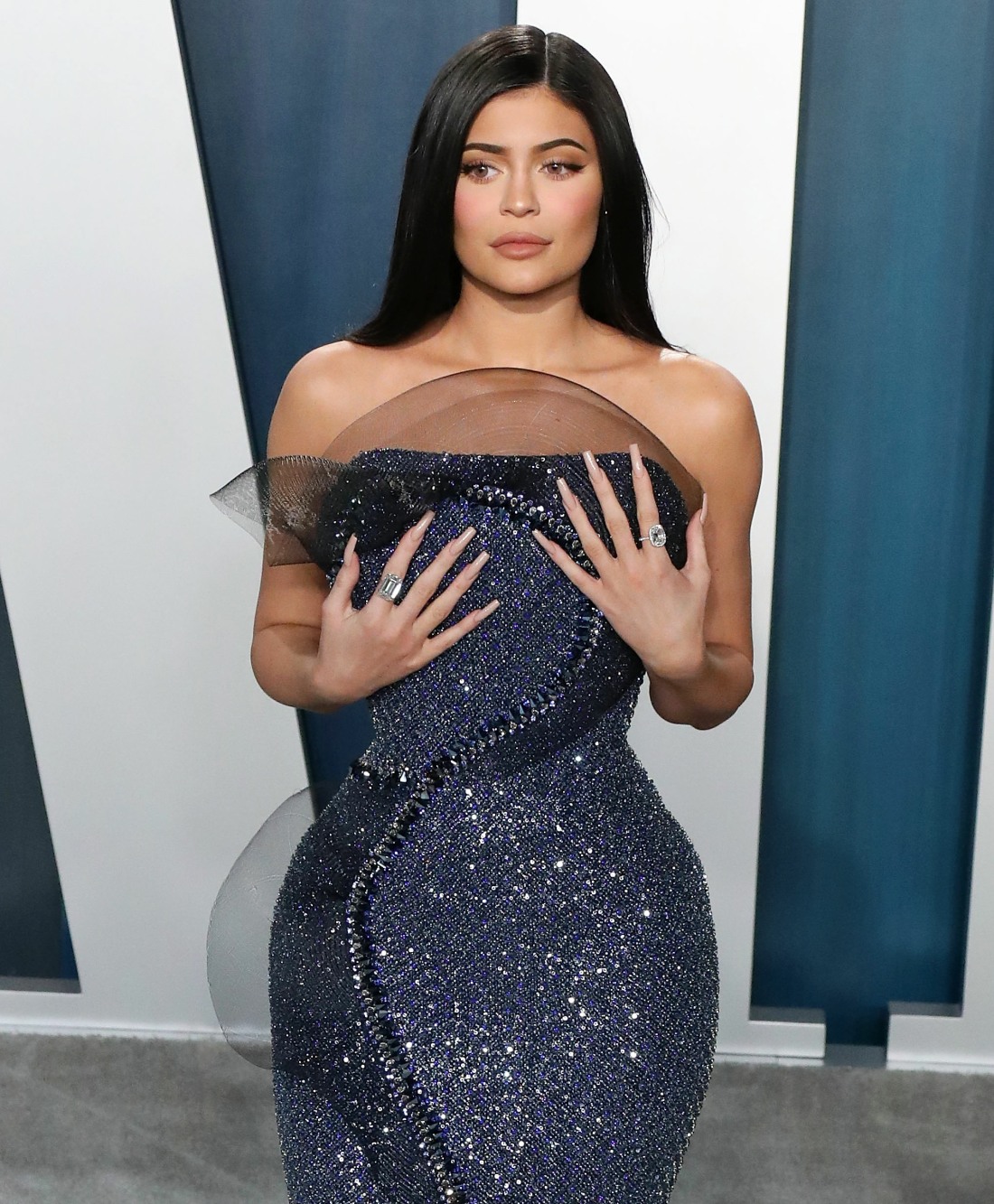 In 2018, Forbes put Kylie Jenner on their “America’s Billionaires” cover even though they said explicitly that Kylie wasn’t yet a billionaire, she was just “on track” to becoming a billionaire because of Kylie Cosmetics. Then, about a year ago, Forbes updated their information – Kylie was then officially a billionaire, and officially America’s youngest “self-made” billionaire. They were solely taking into account the paper value of Kylie Cosmetics at the time. Well, it worked and drove the value of her company up, and just months later, she officially sold 51% of her company to Coty for $600 million. She still has a lot of control over her cosmetics company, but she doesn’t have to deal with everything day-to-day. She sold when the getting was good too – I imagine many beauty companies are already taking a huge financial hit in the pandemic. Anyway, Forbes announced this week: Kylie is still the world’s youngest self-made billionaire.

Forbes just released the annual World’s Billionaires list, and Kylie Jenner remains the planet’s youngest self-made billionaire. Yes, youngest (she’s 22). Yes, self-made (despite a lot of help from her famous family, she didn’t inherit her business—she built it). And yes, billionaire (she’s worth $1 billion). Jenner first made it onto the billionaires list in March 2019, then further cemented her spot in November, when she agreed to sell 51% of her Kylie Cosmetics to beauty giant Coty Inc. for $600 million. The deal, which closed in January, values her business at about $1.2 billion. Cash from the sale and her remaining 49% share of the company make Jenner one of just 2,095 people in the world with a ten-digit fortune.

“I didn’t expect anything. I did not foresee the future,” Jenner previously told Forbes. “But [the recognition] feels really good. That’s a nice pat on the back.”

Jenner is one of just ten billionaires in the world currently under the age of 30. Seven of the ten are heirs. Only three created their own fortune. Besides Jenner, there’s John Collison, who cofounded payments processor Stripe and is worth $3.2 billion, and Snapchat cofounder Evan Spiegel, who is worth $1.9 billion. Both are 29—seven years older than Kylie Jenner.

Are we going to repeat the same fight about whether she’s self-made? I don’t feel like fighting. I’ll just say that the criteria Forbes uses to determine who is and is not self-made is not the same criteria that we use on gossip blogs. To Forbes, “self made” simply means that Kylie started a company from the ground up and she didn’t inherit a business, nor did she inherit a fortune. Of course, she did inherit the name and the family connections and a reality show platform and her enormous privilege and all of that. And yes, even if you don’t believe Kylie is technically worth one billion dollars, can you admit that she’s worth high nine-figures?? Jesus H. 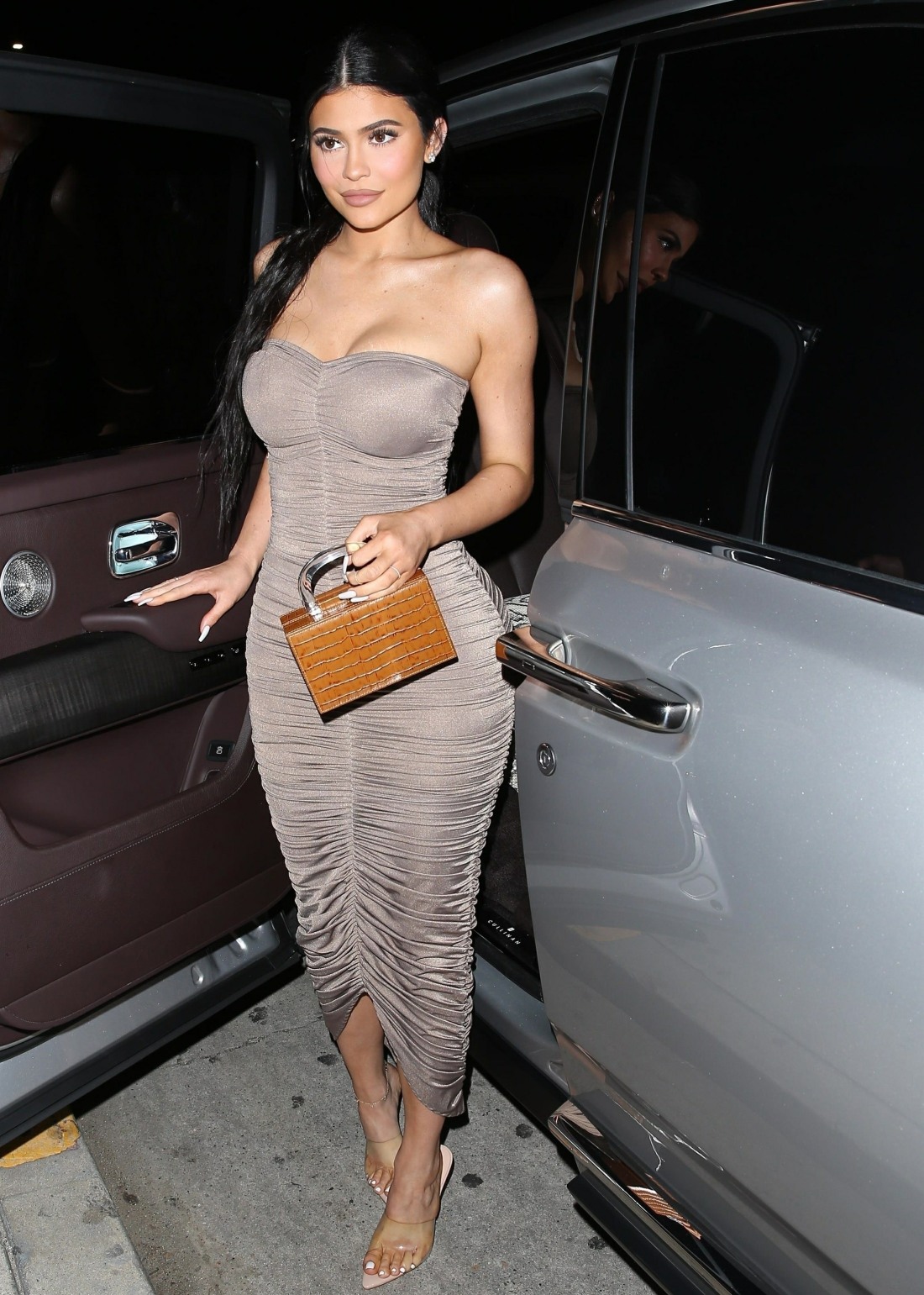