LIONEL MESSI has reportedly been offered a sensational move away from Barcelona by Newell's Old Boys with Inter Milan also attempting to woo the six-time Ballon d'Or winner.

Tension between the Argentine star and his current club has continued to rise lately, most recently following a dispute over a coronavirus pandemic pay cut. 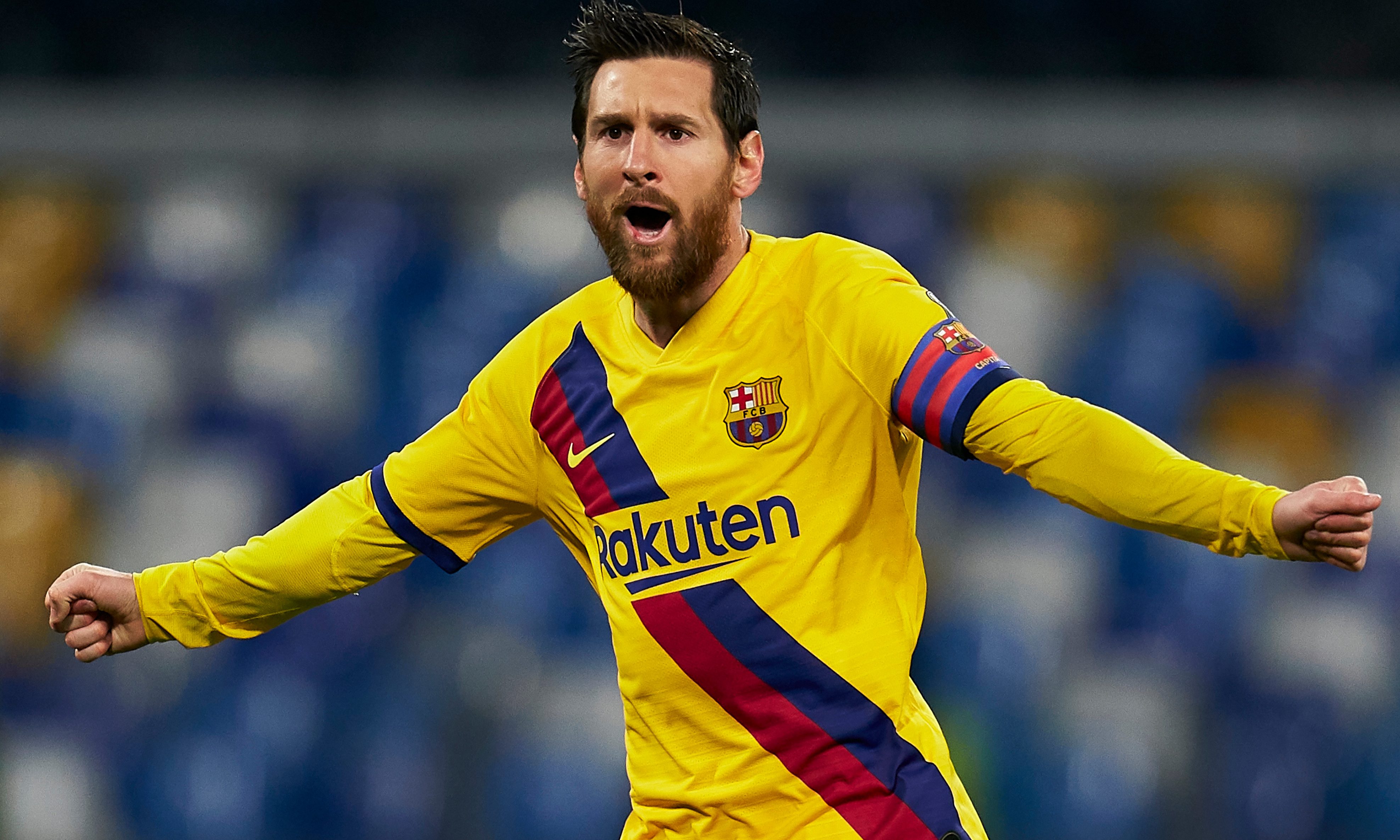 Should an exit become a genuine possibility, several clubs will flock to the 32-year-old with his contract expiring in 2021.

For now, TNT Sports report on Messi's hometown team Newell's Old Boys making an offer to the player, alongside interest from Inter that was recently intimated by former president Massimo Moratti.

Argentine journalist Martin Castilla declared: "Leo has an offer from Newell's Old Boys to return home, but Inter are pushing and what Moratti said is true.

"They are ready for negotiations, then the decision will be Messi's.

"But Inter are certainly working on it."

Moratti, who first took over leading the Serie A club in 1995, had gone on the record talking up Inter's prospects of landing Messi in the unpredictable post-pandemic world.

I don’t think it’s a forbidden dream at all. Maybe it wasn’t even before this misfortune."

The 74-year-old told Radio Rai: "I don’t think it’s a forbidden dream at all.

"Maybe it wasn’t even before this misfortune. Messi is at the end of his contract and it would certainly be attempted to bring him home.

"I don’t know if this situation will change anything, but I think we will see strange things at the end of the year."

Moratti later admitted he was speaking as a fan rather than with any inside information, having also stated on TeleLombardia: "Knowing [Inter owner] Steven Zhang’s courage, he will certainly have thought about it.

"After all, Messi’s contract is due to expire in 2021. It’d be wonderful, giving back some vitality to Serie A as a whole and more hope to Inter."

Naturally, only a handful of clubs could dream of signing Messi if he does leave Spain.

But Barcelona are reportedly suffering significant financial issues, leading to a potential fire sale when the transfer window opens.

Furthermore, in a statement from Messi and teammates upon the acceptance of a 70 per cent pay cut during football's shutdown, the squad blamed unnamed board members for releasing stories to the media to discredit their position.

It read: "It never ceases to amaze us that from within the club there were some who tried to put us under the magnifying glass and tried to add pressure for us to do something that we always knew we would do.

"In fact, if the agreement has been delayed for a few days, it is simply because we were looking for a formula to help the club and also its workers in these difficult times."