It turns out Mossimo Giannulli isn’t enjoying his stay in lockup too much.

A source revealed to Us Weekly that the fashion designer is “having a rough time in prison,” following the recent release of his wife Lori Loughlin. Good thing the couple eventually decided to plead guilty and get months instead of DECADES behind bars, we guess.

“He is allowed to call his daughters and son; those are the only good parts of his day. He tries to sound strong for his children, but because of fear of a COVID outbreak, he has been spending almost all his time in his cell, which has been very mentally taxing.”

Man, how do they know what’s going on behind the prison walls? Maybe this really is an inside source, if you catch our meaning…

In any case, the insider also had insight about how Moss is spending his free time:

“Mossimo is spending his time reading, writing letters to his family and planning future business ventures. Mossimo is also a man of God and has been turning to prayer when he feels weak.”

The 57-year-old father started his five-month prison sentence at the Federal Correctional Institution, Lompoc, on November 19. Back in May, he and his wife pleaded guilty to fraud charges for their involvement in the nationwide college admissions scandal after months of fighting the charges. As part of his plea deal, the dad-of-three had to complete 250 hours of community service and pay a $250,000 fine. Loughlin, who completed her two-months sentence as of Monday, also had to pay a $150,000 fine and must later complete 100 hours of community service.

In March 2019, the couple was accused of paying a shocking $500,000 in bribes to get their two daughters Olivia Jade Gianulli and Bella Rose Gianulli into the University of Southern California as part of the college crew team — despite neither daughter ever having rowed before.

Too bad that newfound religious devotion didn’t guide him away from participating in such a dishonest scam.

Earlier this month, Moss’ son Gianni Gianulli from his previous marriage revealed that his father had “been locked in solitary confinement for one full month.” As we previously reported, he also took to Instagram to explain that:

“He has been locked in solitary confinement for one full month only let out every 3 days for a few moments to shower … was supposed to serve his time in a minimum-security camp, but is now in quarantine in the MEDIUM security prison cell. The mental and physical damage being done from such isolation and treatment is wrong.”

“It’s hard to be home without Mossimo, of course. They are praying to be reunited on Easter.”

There’s that word again. Funny they didn’t pray for their girls to get into USC on merits…

What do YOU think about Mossimo’s tough time in prison? Let us know in the comments (below)! 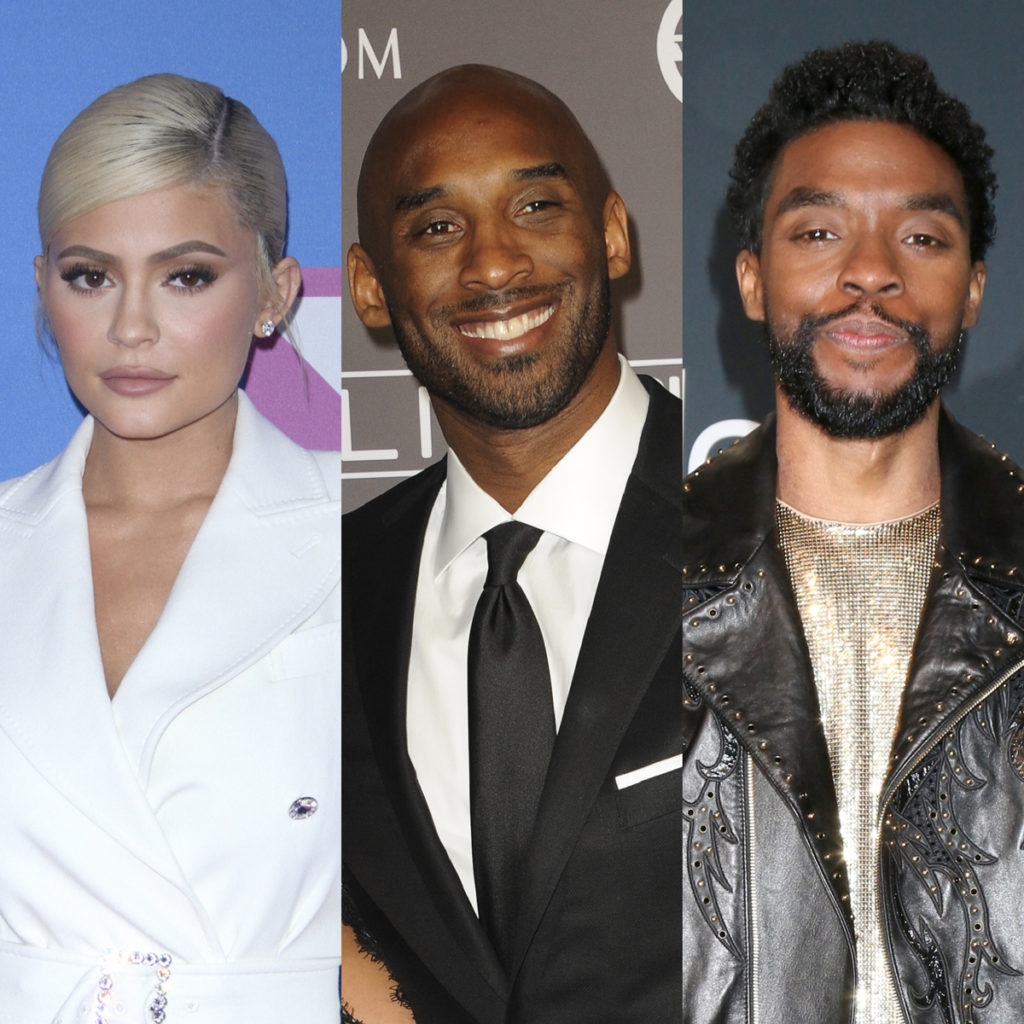 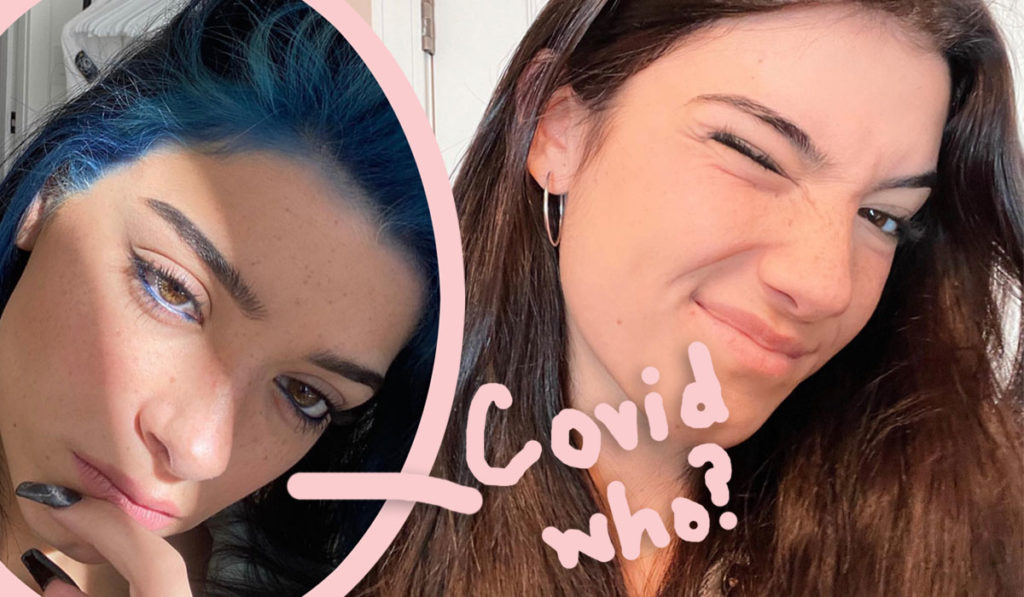 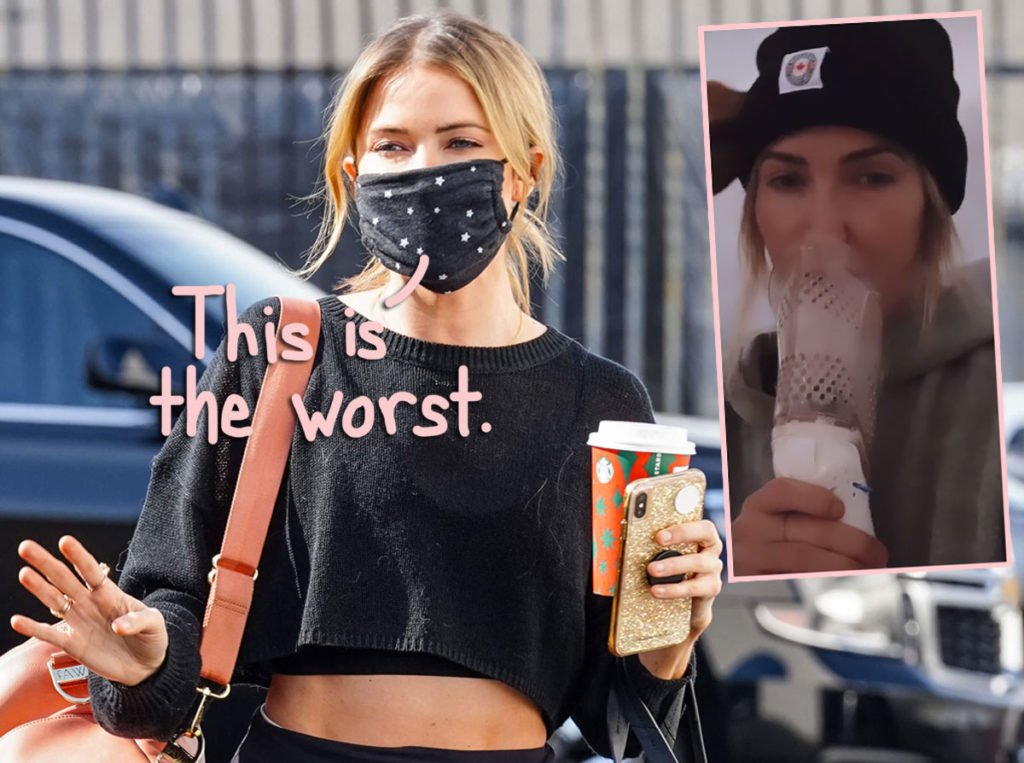 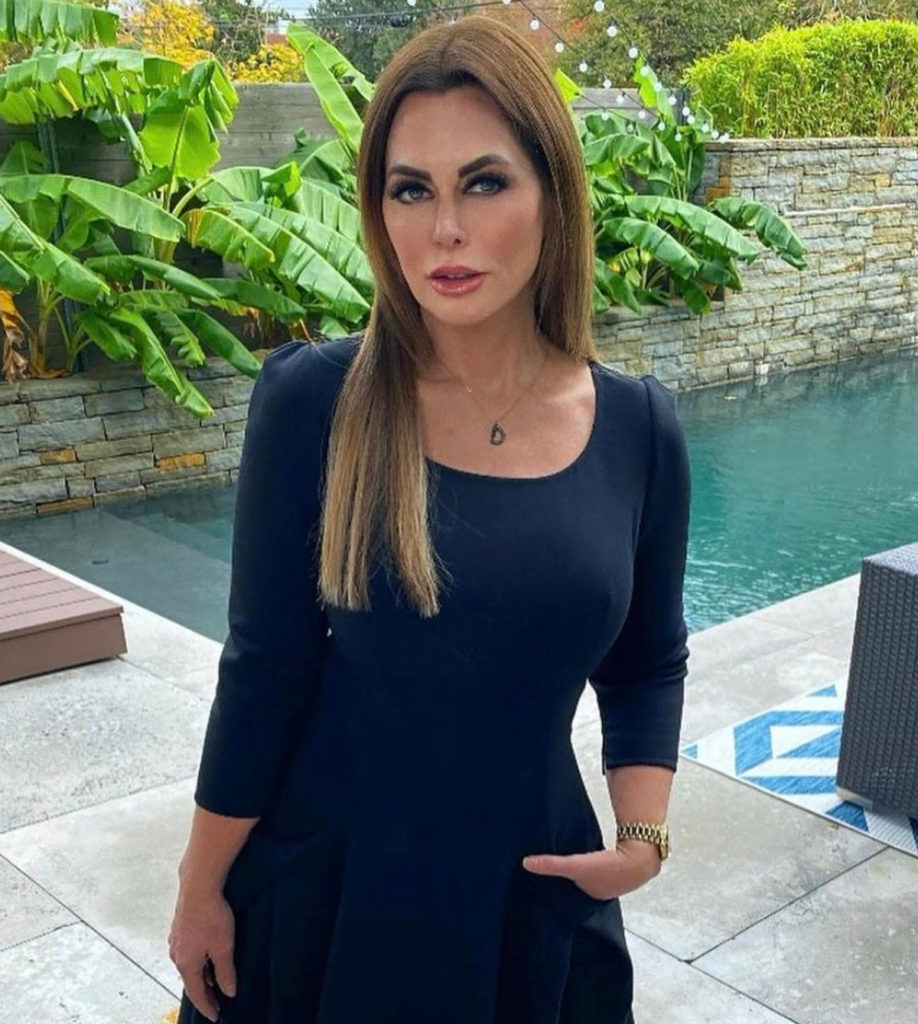 a, Giannulli, having, is, Mossimo
World News