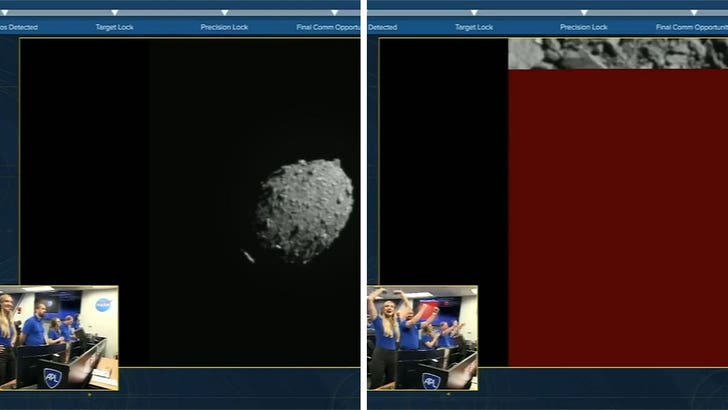 Asteroids, you have a problem … humans!!!

NASA just successfully tested a new way to defend Earth from potentially dangerous asteroids … by crashing a spacecraft into a floating space rock.

The space agency carried out its $325 million DART mission Monday in the final frontier, with a space probe purposefully colliding with an asteroid to send it in a different direction. 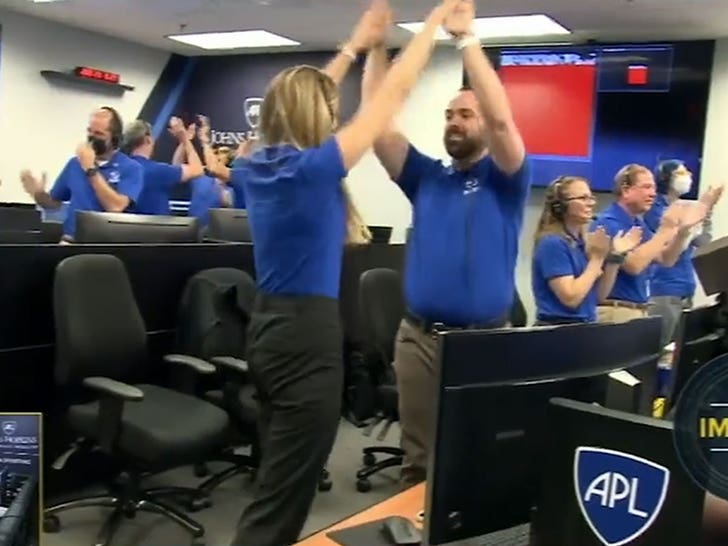 The mission was broadcast live across the globe, there were cameras on the front of the probe as it crashed into the asteroid, and mission control went bonkers when the probe successfully made impact, redirecting the asteroid. 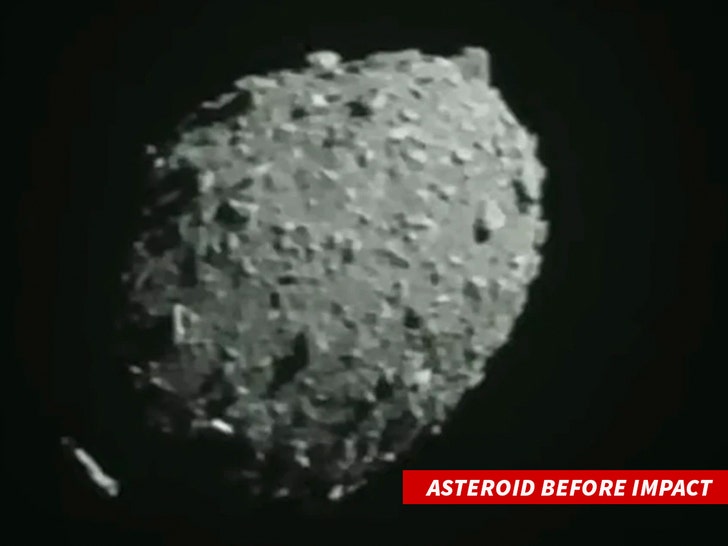 NASA’s DART probe — an acronym for Double Asteroid Redirection Test — is being tested to see just how much a spacecraft can alter an asteroid’s trajectory simply by crashing into the darn thing. Only humans could dream this up.

The test of the futuristic planetary defense technology was carried out on a harmless asteroid, Dimorphos, some 6.8 million miles from Earth.

Meanwhile, at mission control, Bill Nye was watching in real-time.

Asteroids have officially been warned … don’t mess with Earth!!!