Brooklyn Beckham and Nicola Peltz get married in Miami

Rumours of a feud between Nicola Peltz, 27, and Victoria Beckham, 48, have been circulating since April when Brooklyn Beckham, 23, married the actress in a $3 million ceremony. A source added more drama today as they claimed Victoria “switched” the couple’s first dance to a “mother-son” one, with the source also adding that Nicola “never intended” to wear the Victoria Beckham brand wedding dress.

She was never going put that on her.

Since the young couple’s nuptials in April, rumours of a feud between the Peltz and Beckham family have hit headlines and show no sign of stopping.

This comes as a source has added new layers of the argument to a UK publication with their claims of what actually happened at the multimillion dollar wedding.

The source claimed to the MailOnline: “She was always just going to let her design something. But she was never going to put that on her. She has too many actually talented designer friends.

“It’s like when you have an in-law, and they say they make the best meatballs, you hate meatballs, but you let them cook it anyway. 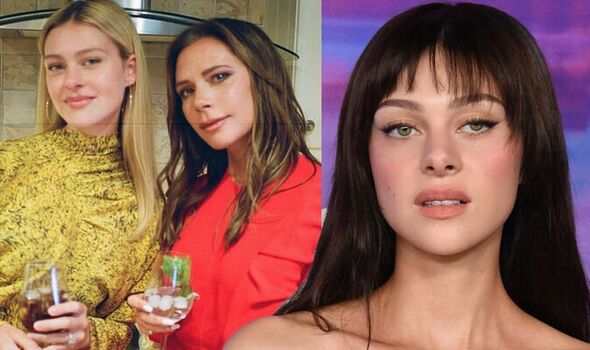 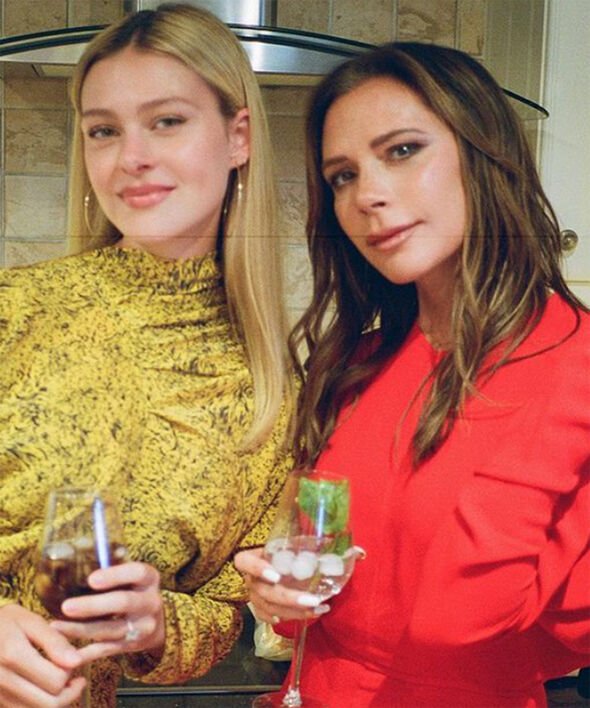 “That’s exactly what happened. She was never, ever going to wear it.”

However, Nicola and Brooklyn broke their silence on the wedding dress situation with Variety earlier this month, and they denied any ill will.

Nicola revealed: “I was going to and I really wanted to, and then a few months down the line, [Victoria] realized that her atelier couldn’t do it, so then I had to pick another dress.”

Another source also claimed that Victoria “switched” the couple’s first dance song for her own mother-son dance, moments before the newlywed couple were meant to two-step at the lavish wedding. 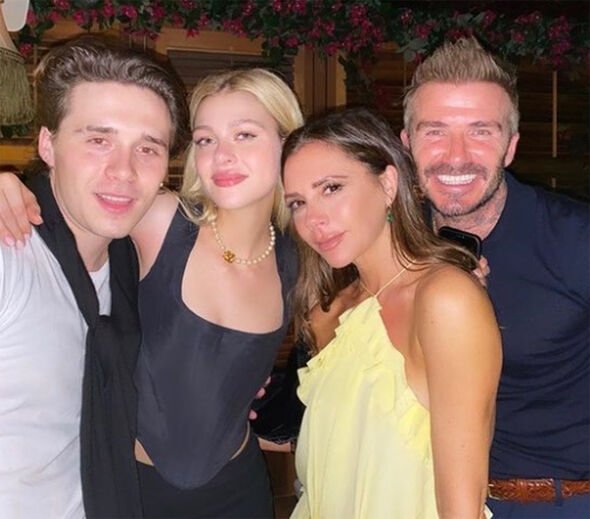 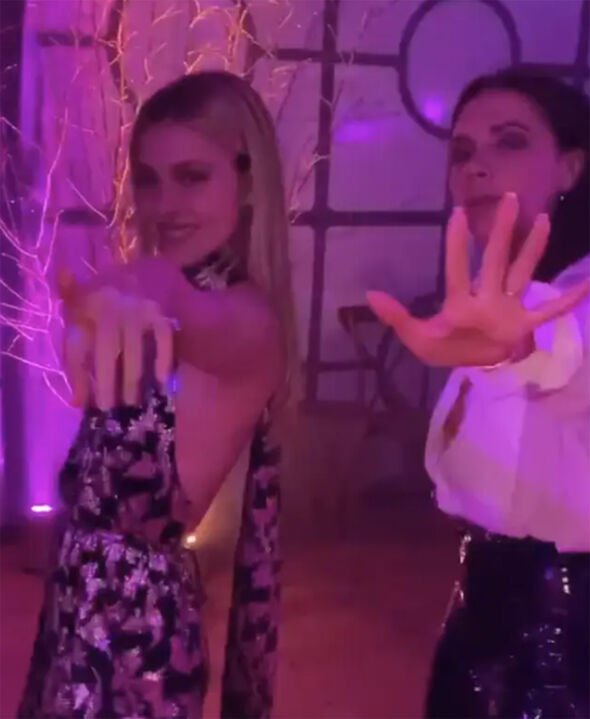 According to the source, “Nicola left the room” in preparation for singer Marc Anthony’s introduction for the special dance.

However, “without any warning” Marc changed the plans “at the request of Victoria” for a mother-son dance.

The source claimed that it was an “uncomfortable” moment at the wedding party as many “could tell something off had happened”.

Brooklyn first began dating Nicola in October 2019 and proposed shortly after in the summer of 2020 after being stranded in the US with her family due to Covid lockdown rules.

The happy couple did not share the news publicly until they returned to the UK and reunited with his family who quickly threw them an intimate party at the Beckham’s Cotswold mansion.

At the time, Victoria was ecstatic, writing on Instagram: “The MOST exciting news!! We could not be happier that @brooklynbeckham and @nicolaannepeltz are getting married! “Wishing you so much love and a lifetime of happiness. We all love you both so much x.

But many fans have noticed Victoria and Nicola no longer interact on social media, while Posh Spice still often comments on the photos of her other sons’ girlfriends.

None of the Beckhams’ family sat at the top table at the wedding, despite usual traditions dictating that they would.

A source told the Daily Mail: “The top table was all Peltzes and it really felt as though the Beckhams were not at the forefront.

“There was a feeling that the wedding was all about the Peltz family, as you can imagine, as it was their house and their daughter and their son making the speeches.”