Sir Paul McCartney, 78, was a part of the prominent British rock band The Beatles, which also consisted of John Lennon, George Harrison and Ringo Starr. The legendary musician has now revealed he doesn’t believe he coped well with the death of his friend.

The Live and Let Die hitmaker candidly confessed he struggles to contain his emotions and is admittedly still “in denial” about John’s death.

Sir Paul’s admission comes 40 years after John was shot and killed outside his New York apartment.

During an interview on CBS Sunday Morning, the singer fought back tears as he opened up about his late bandmate. 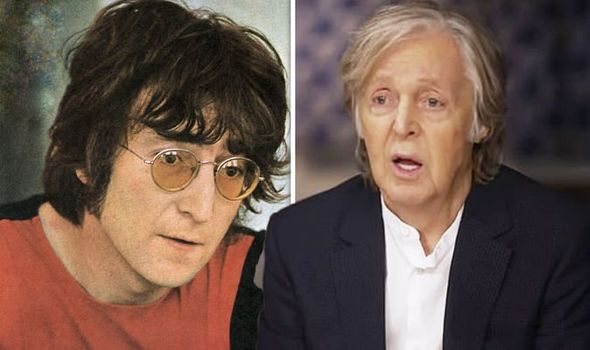 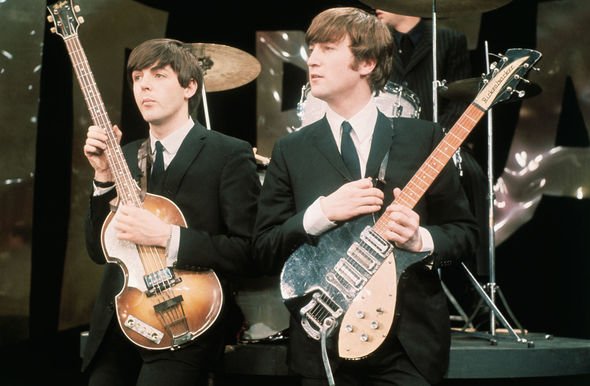 “I’m not sure I am” remarked Sir Paul, adding: “It’s very difficult for me and I, occasionally, will have thoughts and sort of say, ‘I don’t know why I don’t just break down crying every day?’ because it’s that bad!”

Seth quizzed further: “Do you sometimes?”

Sir Paul revealed there are occasions when he has moments where he cries over John.

The emotional star replied: “Not every day… Yeah, you know there will be times when I just have memories and just think, ‘Oh, my God…’ well it’s just so senseless.” 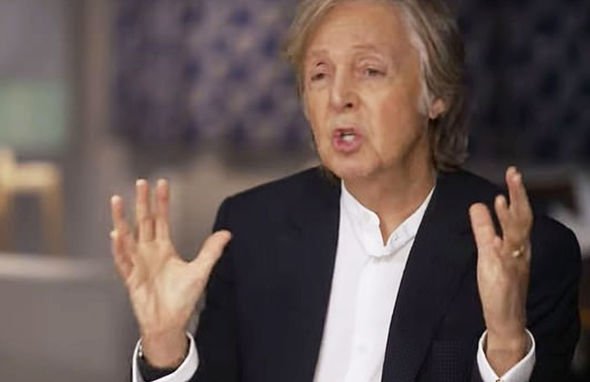 Asked if John would still be making music today if he were alive Sir Paul agreed, as he also addressed a possible Beatles reunion.

Sir Paul admitted: “Yeah – he was showing no signs of slowing up, you know? He was still making great music.

“The question is, would we have ever got back together again?… I don’t know. We don’t know.”

He continued: “We were friends. That was one of the great things about it. 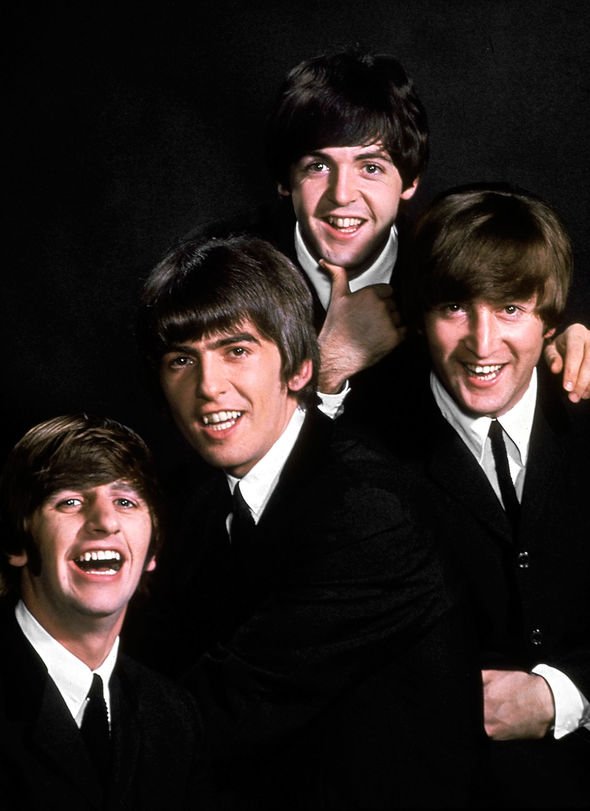 “You know, in a way… I wouldn’t be surprised if a psychiatrist would sort of find out that I’m slightly in denial, ’cause it’s too much,” admitted Sir Paul.

As members of the Beatles, they rose to insane heights as performers, only to continue their legacy as solo acts when the group parted ways in 1970.

Meanwhile, Sir Paul has currently been working on his new album McCartney III, where he admittedly sought help from late star John.

The musician previously revealed he had “mentally consulted” with John while working on his new material.

Sir Paul said: “Yeah, often. We collaborated for so long, I think, ‘Okay, what would he think of this? What would he say now?’

“We’d both agree that this new song I’m talking about is going nowhere.”

He added: “So instead of sitting around we should destroy it and remake it. I started that process yesterday in the studio. I took the vocal off it and decided to write a new vocal.”