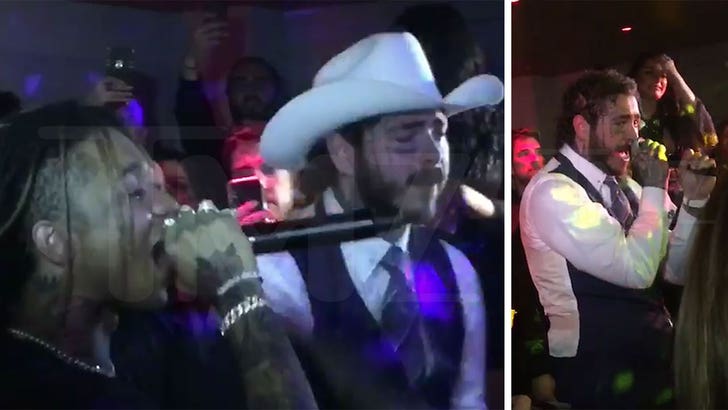 Post Malone and Swae Lee kept the party going for GQ after its annual Men of the Year awards week … and the “Wow.” rapper let everyone know how happy he was to do it.

Both stars got on the mic at the official GQ After Party Thursday night at The West Hollywood EDITION and performed their hit song, “Sunflower” … and Posty took some time afterward to get poetic with the crowd.

He expressed how important it was for everyone to have a good time and love each other … and made it abundantly clear how thankful he is to be who he is. 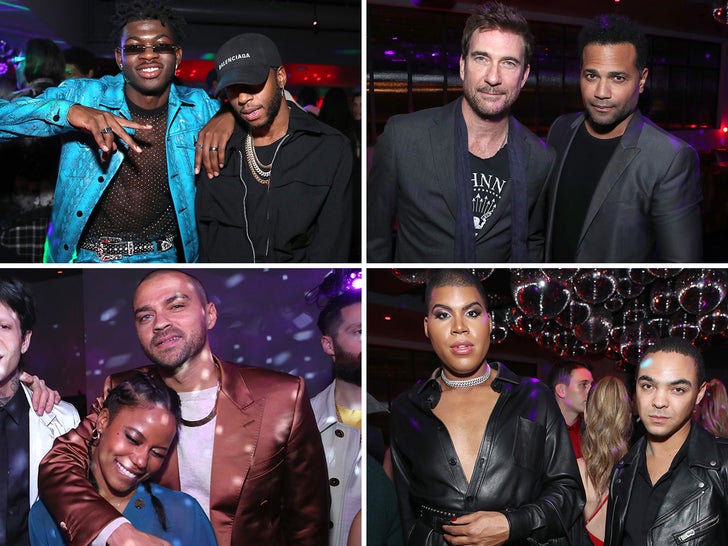 Post was certainly in supportive company … the party was loaded with stars who were also there to have a “good ass f***in’ time.”