ENGLAND star Jadon Sancho has paid tribute to a drill rapper who was stabbed to death in South London in the early hours of this morning.

Crosslom Davis, more famously known as 'Bis', was murdered at about 3.30 this morning in Deptford. 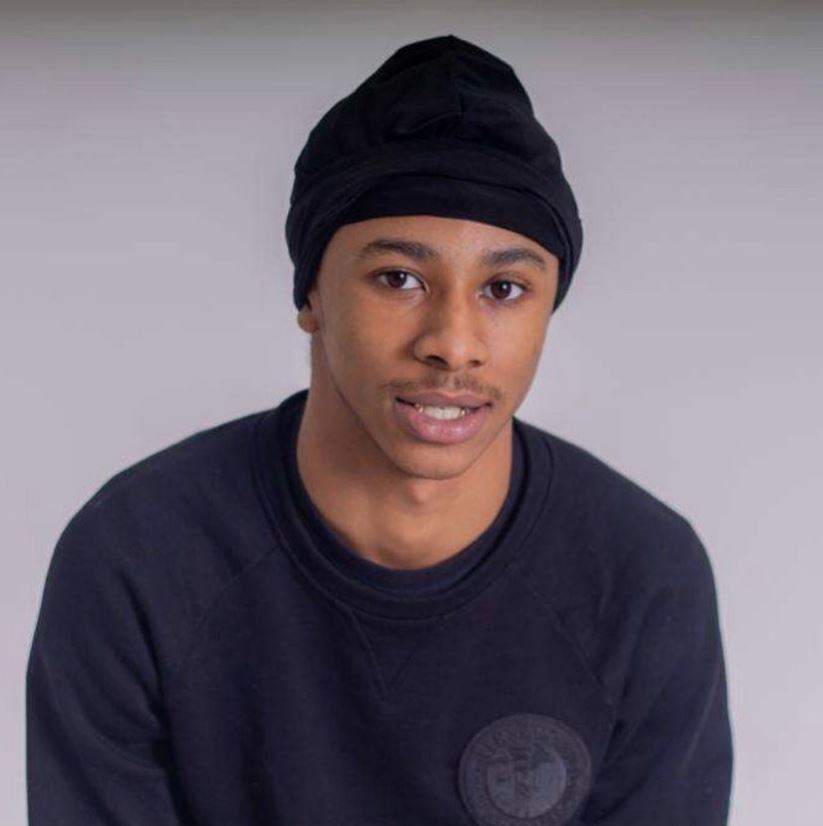 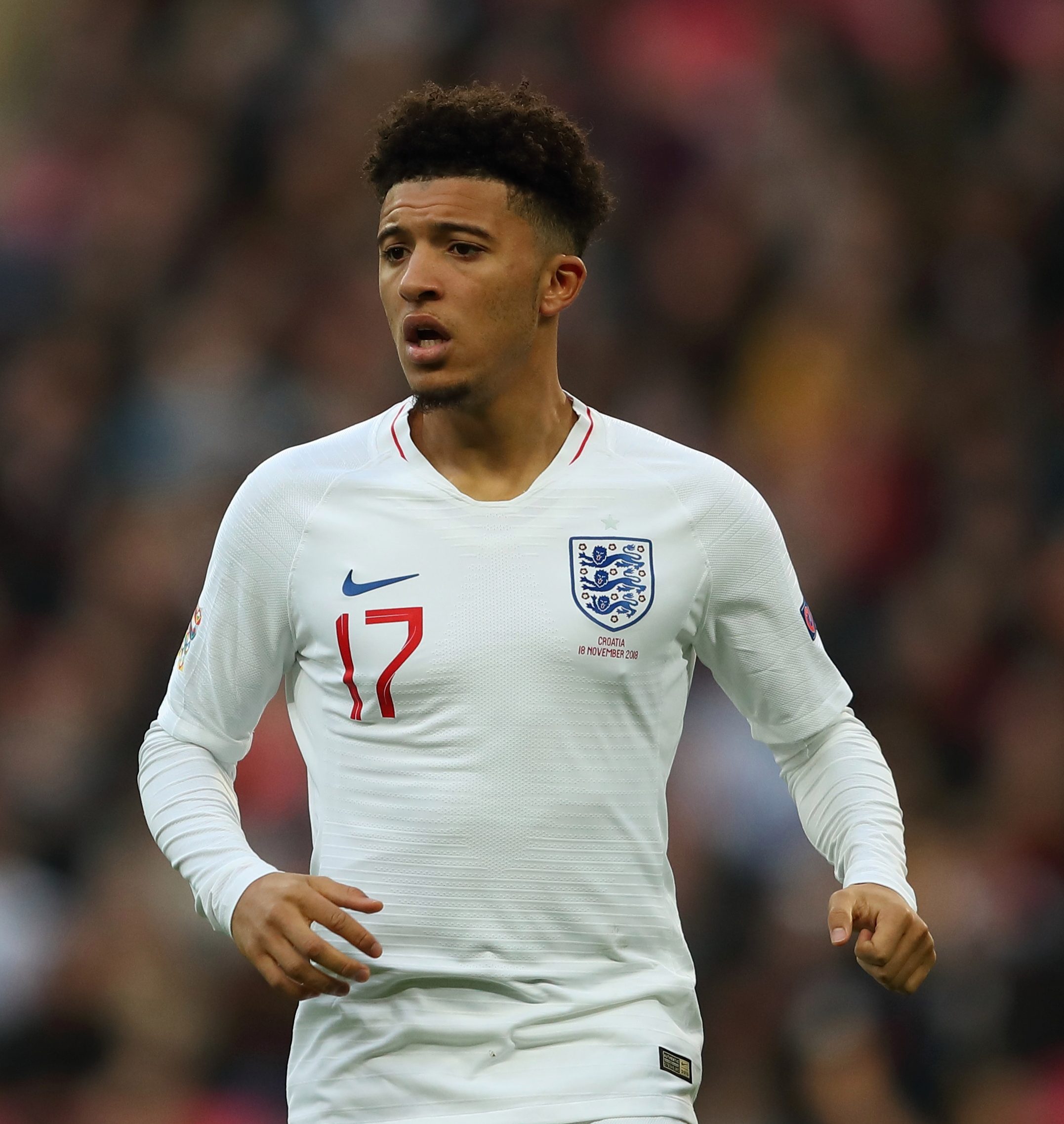 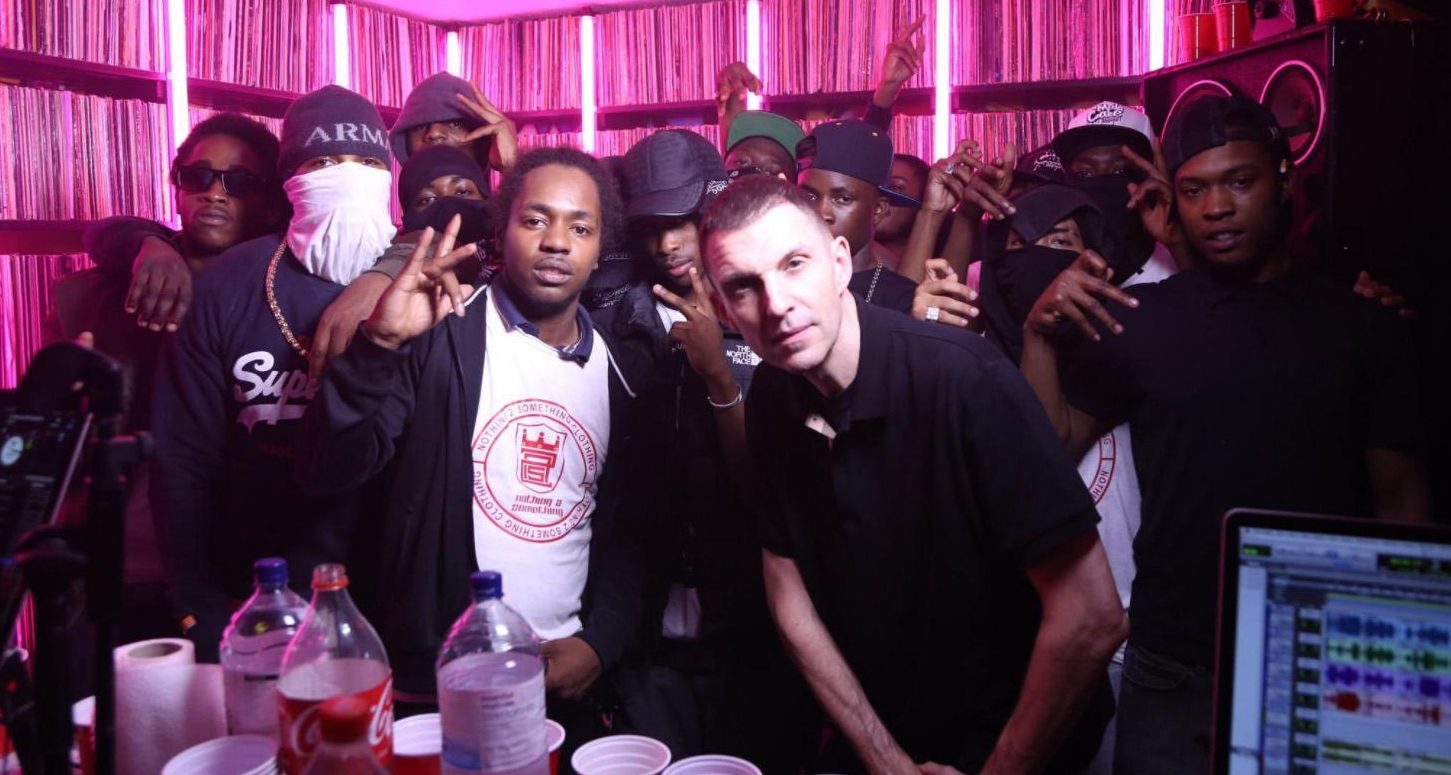 Bis was part of a drill rap group the Harlem Spartans, based in Kennington, South London, as hundreds of fans and pals have paid tribute to the 20-year-old.

Footballer Jadon, 19, tweeted a picture of Bis this afternoon with the caption "Rest up bis".

The England star grew up in Camberwell, South London – not far from where the drill rapper was killed.

Police have launched a murder investigation after they were called to Bronze Street early this morning following reports of a stabbing.

The victim was sadly pronounced dead at the scene.

One said: "Another Stabbing another Artist dead, Lay down the knifes to many lives are getting destroyed by savage acts of violence, Londons a f***ing warzone right now, got a feeling its going to get a lot worse, RIP Bis."

Another said: "when i say my heart is broken it fully is, rip bis man."

One added: "RIP Bis, a legend gone too soon."

The Harlem Spartans have music on Spotify and were photographed with DJ Tim Westwood when they appeared on his YouTube channel.

In July 2018, a member of the Harlem Spartans was stabbed to death in Camberwell, South London.

Latwaan Griffiths, 18, was known as Latz and was killed after it emerged the group had more than 40 songs including one track called "Do It & Dash" which includes threats to kill members of rival gangs.

One verse is about two men armed with knives and a gun who carry out an attack on a rival.

Another verse by a rapper called "Bis" says: "Fought dem sam-swords [samurai swords] on wheels, Spartans does this for real, my splash [knife] got my back, and this corn [ammunition] lookin' fat".

Violent gang film Blue Story, which was made by the BBC, is set in Deptford, not far from where Bis was killed last night.

The film centres on two pals who join rival gangs in Peckham and Deptford and try to keep their friendship despite the post code war they both find themselves embroiled with.

Blue Story was pulled from some cinemas across the UK after violence broke out on the film's opening night last month. The Vue group later reinstated the film.

Shortly before this morning's knifing officers were called to posh Knightsbridge, west London after another man was stabbed to death near Harrods. A second man was injured and was rushed to hospital.

Earlier yesterday afternoon a third man, Exauce Ngimbi, 22, was knifed to death in broad daylight in Hackney, east London. Cops said he was stabbed during a fight involving a number of people.

Four people, including a 14-year-old schoolboy, have now been arrested on suspicion of murder in relation to the broad daylight incident at 2pm.

No arrests have been made in connection with the other stabbings.

Statement from Commander Jane Connors in relation to recent violence: "Over the past 24 hours there have been three murders in London, in Lower Clapton, Deptford and Knightsbridge.

“These are not linked.

“Each one of these attacks is a tragedy, not just for the victims and their families and friends, but for our wider communities who are left reeling by this senseless violence."

An astonishing 137 people have been murdered in the capital so far this year, surpassing 2018's total of 136.

There had shockingly been 110 violent deaths reported as of September this year alone.

Twenty-one under 20s have died in London in 2019, murdered in the harrowing trend of violence now gripping the capital.

An overwhelming 19 of the young victims were fatally stabbed.London's knife crime is at an all-time high – with more than 15,000 offences recorded. 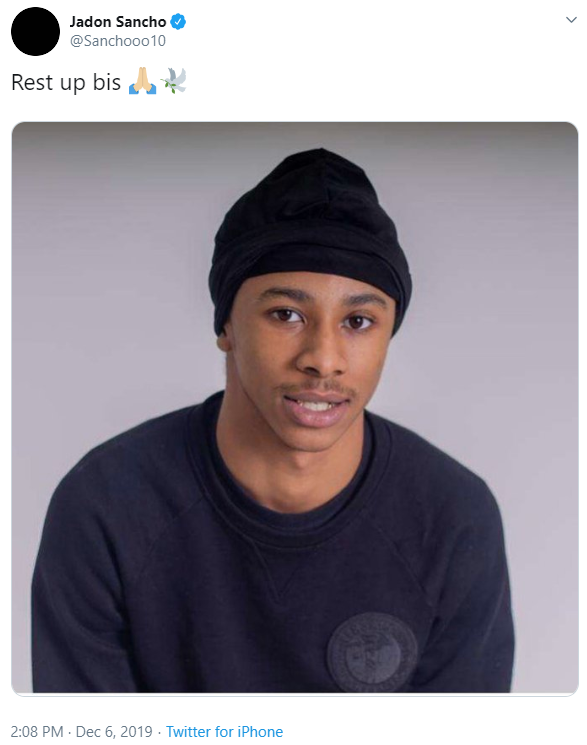 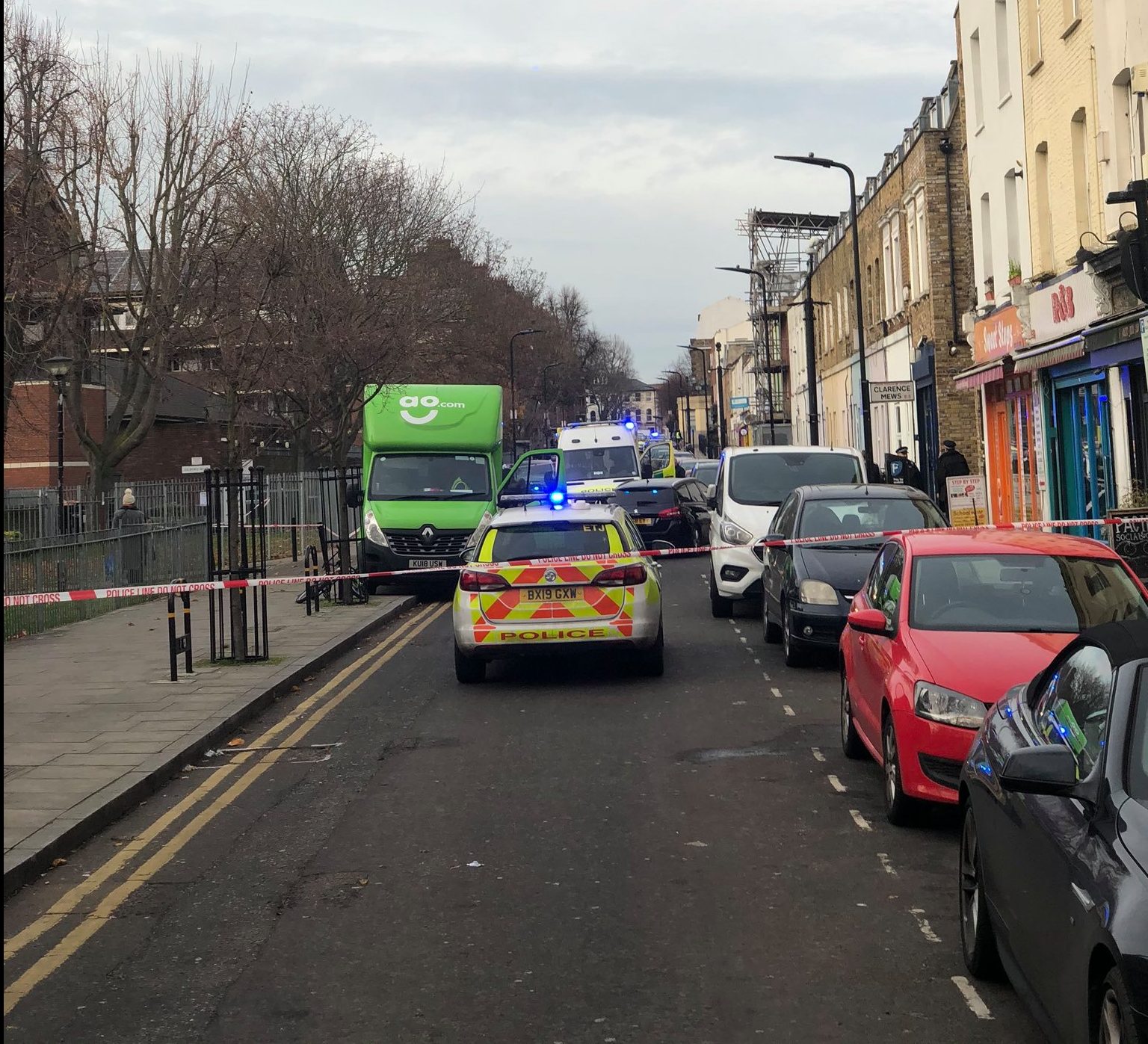