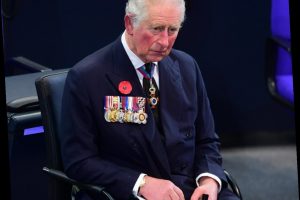 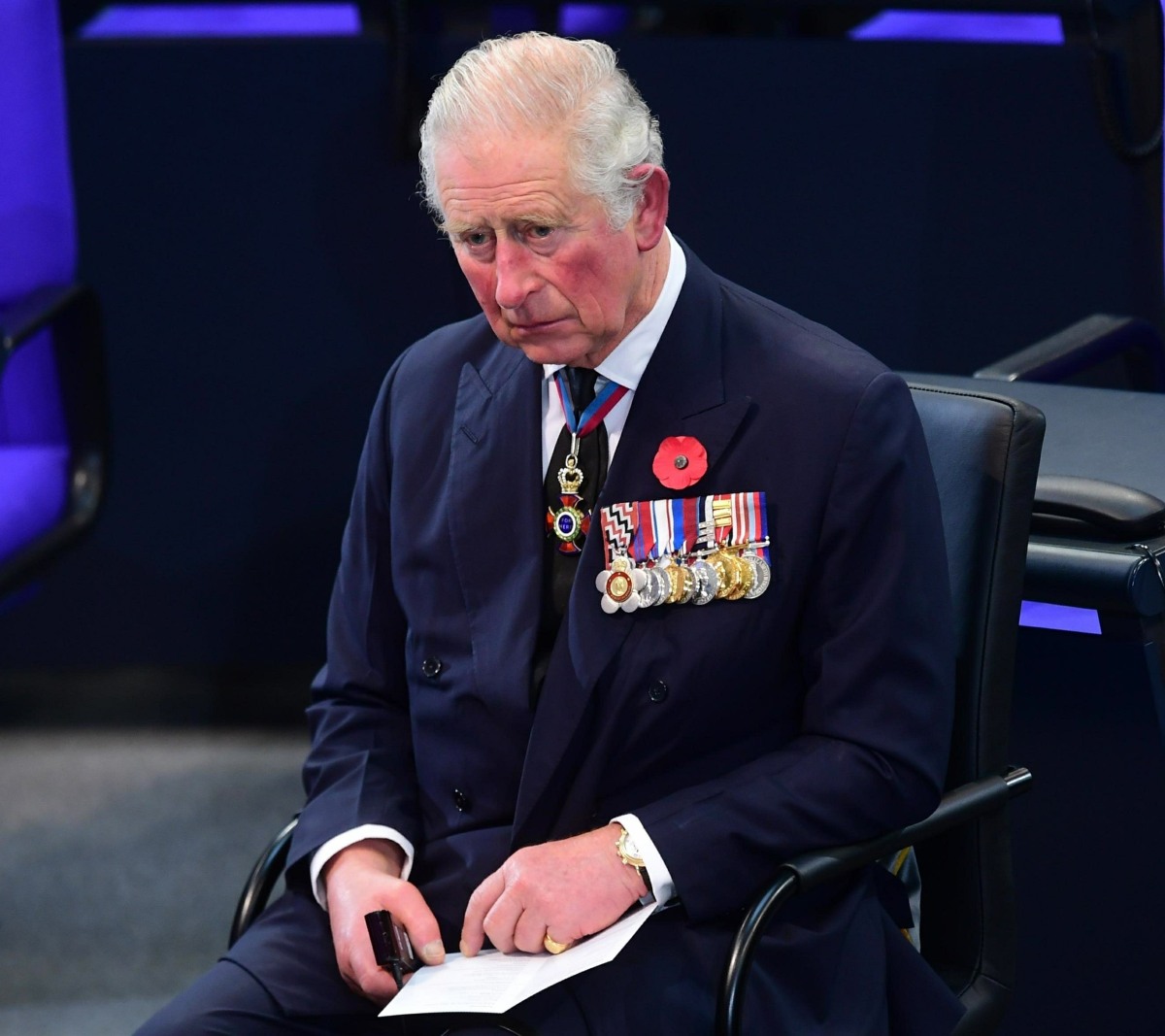 A week ago, Prince Charles launched “Terra Carta,” an “Earth Carter” with new protocols and initiatives for the environment. It seems like a complicated scheme, one which allows businesses (like Bank of America and BP) to “sign on” to direct some of their corporate resources to green causes, with an action plan to “achieving net zero emissions by 2050 or sooner and protecting natural ecosystems.” Charles’ plan got some attention in international media and British media, of course. But it felt like it was a one-day story rather than “Charles launching an ambitious new program which manages to be business-friendly and eco-friendly.” Where William just bangs on about being keen, Charles actually put together something rather substantial. Well, more substantial than William, let’s say that.

The thing is, Terra Carta really didn’t get that much attention. It could have been a multi-week story and it just… wasn’t. So this story is very curious, right?

Prince Charles’s spin doctor is quitting his job, The Mail on Sunday can reveal. Former BBC man Julian Payne has been in charge of the Duke and Duchess of Cornwall’s public image for five years, during which time their popularity has steadily grown.

In particular, the Duchess has benefited from championing unfashionable causes such as domestic abuse survivors and adult literacy. Last week she launched her own book club on Instagram. Mr Payne is also credited with encouraging Charles, 72, to use social media platforms such as Twitter and Facebook. The Prince was also the first Royal to use Zoom, was voted GQ Man of the Year and even launched his own clothing range which was featured in Vogue.

The Prince also addressed fears that he would be a meddling monarch. When asked two years ago if his public campaigning on issues from architecture to the environment would continue once he took the throne, he said: ‘No, it won’t. I’m not that stupid. I do realise it is a separate exercise being sovereign. So I understand entirely how that should operate.’

Mr Payne, 48, is leaving to take up a new job as Chair of Corporate Affairs EMEA for Edelman. His move comes as Amanda McManus returns to her role as Camilla’s private secretary following a year-long sabbatical.

I kind of wonder if this is a mutual thing, like Payne had a better offer AND Charles wanted to shake up his team. Charles really spent the past twenty years trying to painstakingly rebuild his image after his divorce and after Diana’s death. He also used PR gurus to change up Camilla’s image to make her more acceptable as a Queen Consort. But so much of that got undone by The Crown, and so much of that continues to be undone by his sons and their respective dramas. I mean, Harry and Meghan’s exit from the Firm makes Charles look bad, and it hurts him in the long run. It also hurts Charles long-term that William is such a rage monster and a petty a–hole. So… maybe a new PR team will be involved in painstakingly reinventing Charles yet again. 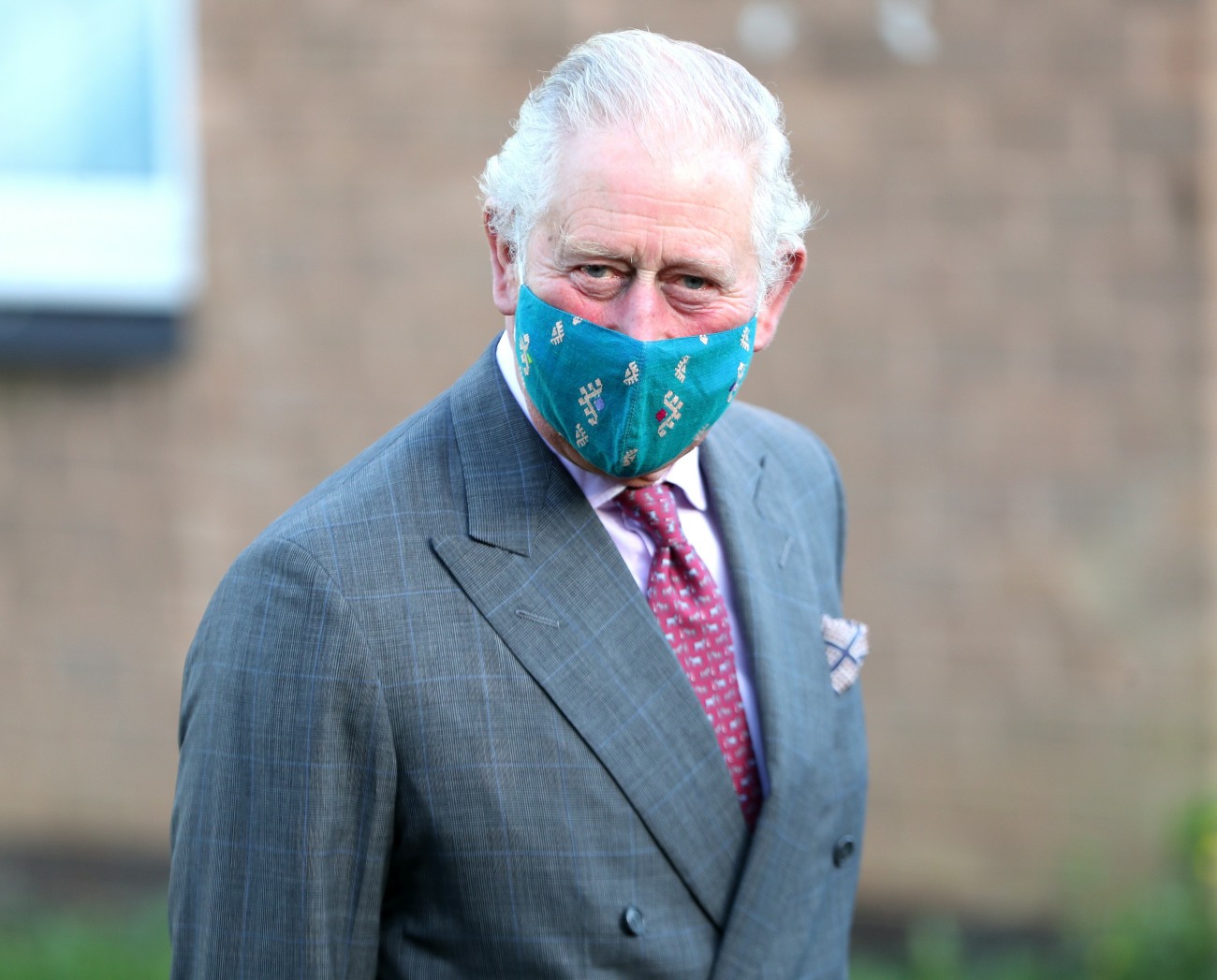 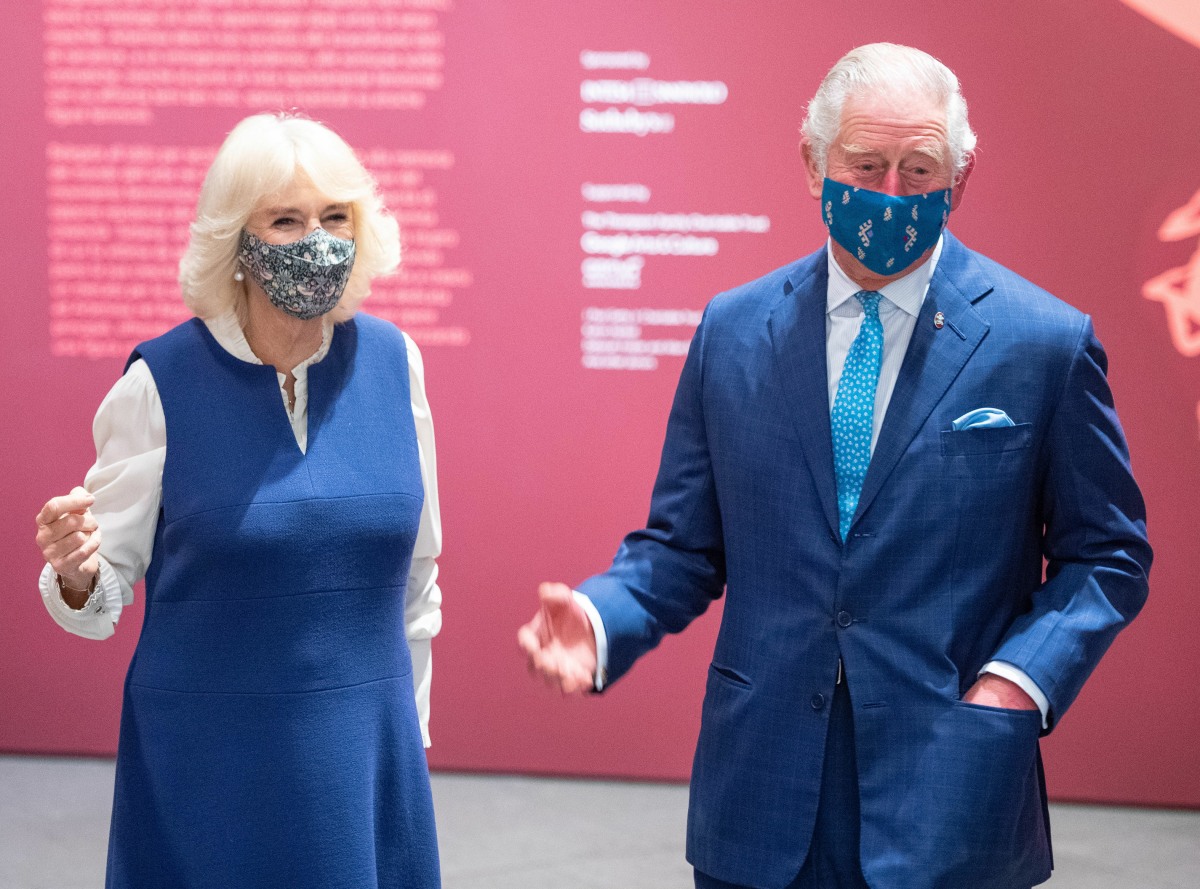