Enjoying married life! Priyanka Chopra opened up about what she loves most about her marriage to Nick Jonas.

“The stability of knowing that this is a family that you’ve chosen,” Chopra, 37, told Us Weekly exclusively at the 15th annual UNICEF Snowflake Ball In NYC on Tuesday, December 3. “There’s something really powerful about that.” 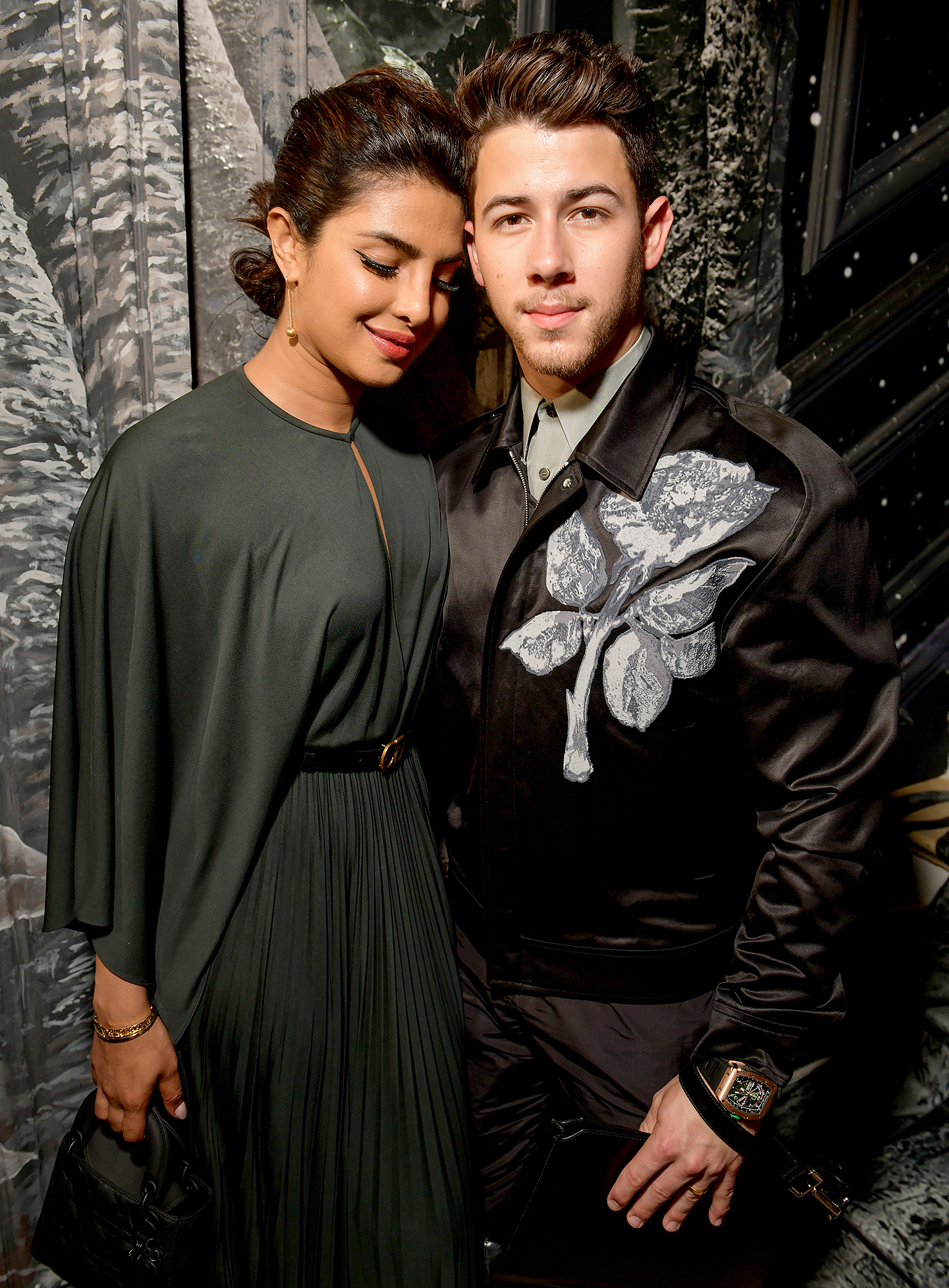 The Quantico alum continued by remarking on how she inherited several brother and sister-in-laws — including Joe Jonas and Sophie Turner — upon marrying the 27-year-old “Sucker” crooner, adding: “I come from an Indian family, we’re used to that. You have to ask them that. We always inherit family!”

Chopra first sparked dating rumors with Nick when the pair attended the 2017 Met Gala. However, their relationship commenced much earlier than that, as Nick explained to Vogue in December 2018. The “Only Human” singer revealed that he actually initiated the first move when he slid into Chopra’s Twitter DMs in September 2016. 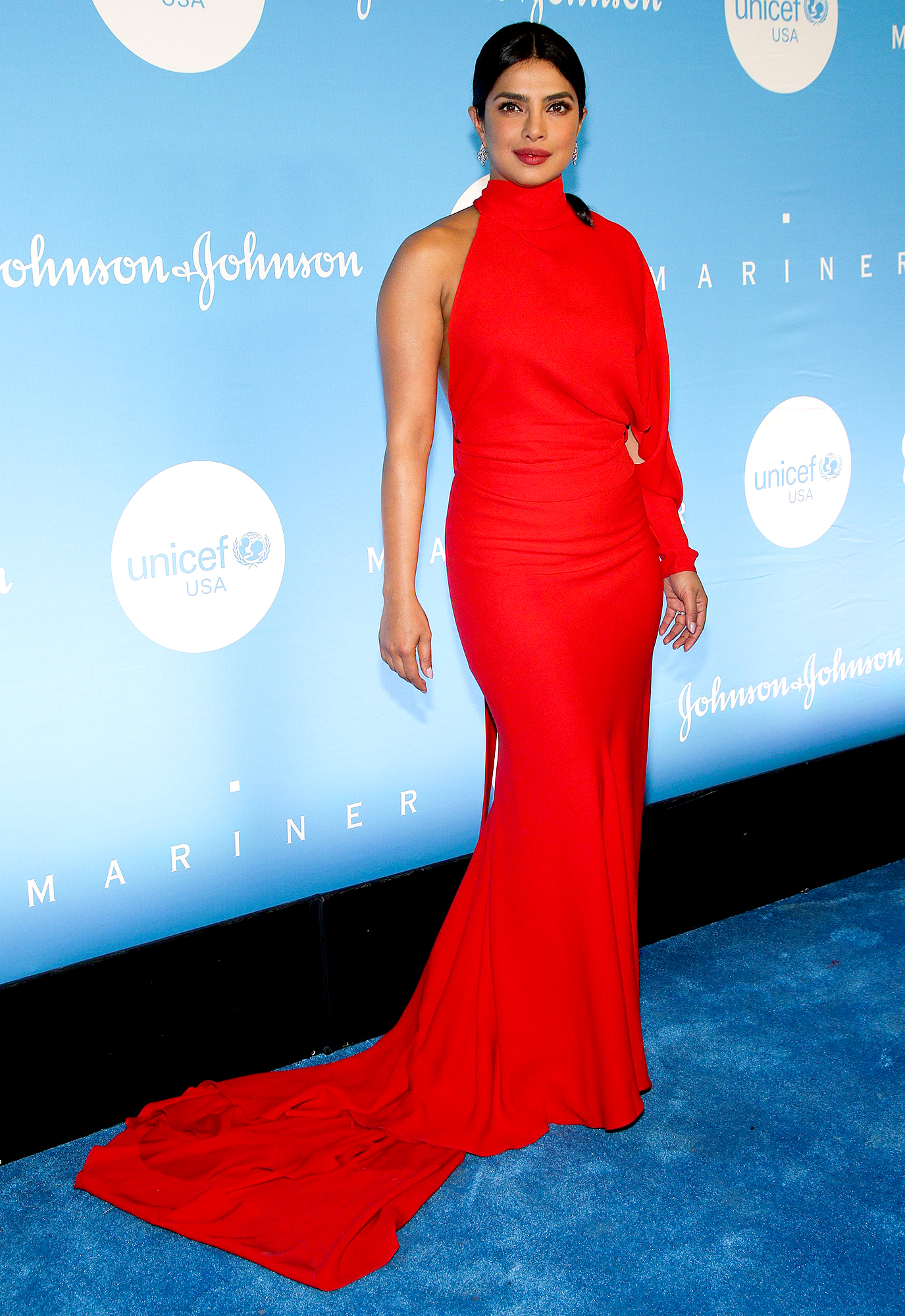 Their first face-to-face encounter occurred months later at the 2017 Vanity Fair Oscars afterparty. The Grammy nominee recalled to Vogue what happened when he crossed paths with Chopra, saying: “I put my drink down, get on one knee — this is in front of a bunch of people — and I say, ‘You’re real. Where have you been all my life?’ Like, loud.”

The rest is history. The lovebirds got engaged on the Isn’t It Romantic star’s birthday in July 2018 and the couple said “I do” in December of that year in a Western wedding. The following day, they tied the knot a second time in a traditional Hindu ceremony.

Chopra and Jonas celebrated their one-year wedding anniversary on Sunday, December 1. To honor the momentous occasion, the pair both shared footage from their 2018 nuptials on Instagram.

“My promise. Then … today … forever,” the Baywatch actress wrote on Monday, December 2. “You bring me joy, grace, balance, excitement, passion.. all in the same moment … Thank you for finding me … Happy First wedding anniversary Husband … @nickjonas ❤️💋 And Thank you to everyone for the love and good wishes. We feel blessed.”

Nick, meanwhile, wrote: “One year ago today we said forever… well forever isn’t nearly long enough. I love you with all of my heart @priyankachopra happy anniversary.”

With reporting by Nicki Gostin