Home » Celebrities » Rebel Wilson boyfriend: How long have Rebel and Jacob been together?

Rebel Wilson discusses her decision to lose weight in 2020

Rebel Wilson is best known for her career on the silver screen on hits including Pitch Perfect, The Hustle and Bridesmaids. Away from her career on-screen Rebel has found love with American businessman Jacob Busch but what is known of their relationship?

How long have Rebel and Jacob been together?

Rebel and boyfriend Jacob Busch are said to have first met through mutual friends in 2019.

After hitting it off the couple later made their relationship Instagram official in September of last year.

Since going public with their relationship, Rebel has revealed she has been with Jacob since the start of 2020 when she began her weight loss journey. 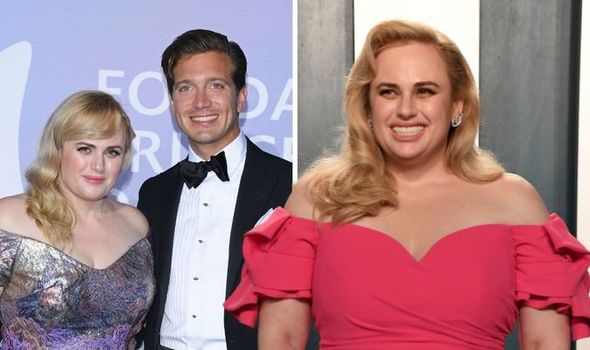 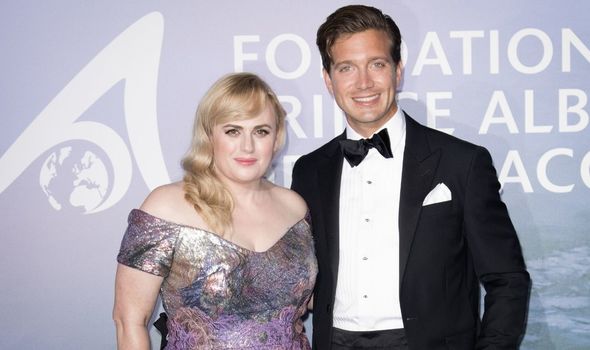 She explained in November: “Some people on social media say, ‘Oh, well you lost weight, and then you got a hot boyfriend.’

“But, what I do want to say to those people is that I actually dated Jacob when I was at my heaviest as well.

She continued to E! Online: “So, it’s not like I suddenly lost weight, and then you’re like, oh, you get a hot boyfriend—that’s not how it works. 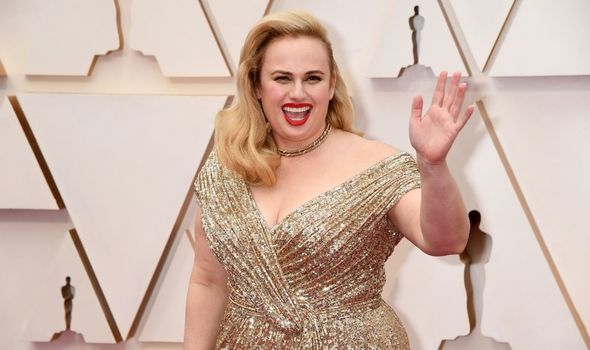 “I just want to clear out that. There’s something really comforting in that to me because you’re like, oh, it wasn’t necessarily of what my body type was. He really likes me for me.”

While talking of their future plans, the actress went on to say they are happy and enjoy each others company for the moment.

Rebel added: “Our plans are just to keep going and everything is so fun and nice.

“We will see! We’re talking about a few getaways, but I don’t know exactly.

“He is such a sweetheart and I adore him. We will see what happens.”

Before she met Jacob, Rebel admitted she had prioritised her career over her love life.

Speaking about her 2019 film Isn’t It Romantic, she explained: “Isn’t It Romantic was very similar to my life in a way where I was very closed off, and now I’m just trying to put myself out there.

“Not in a promiscuous way, But I’ve always been really career-focused, and now I’m trying to focus more on relationships. 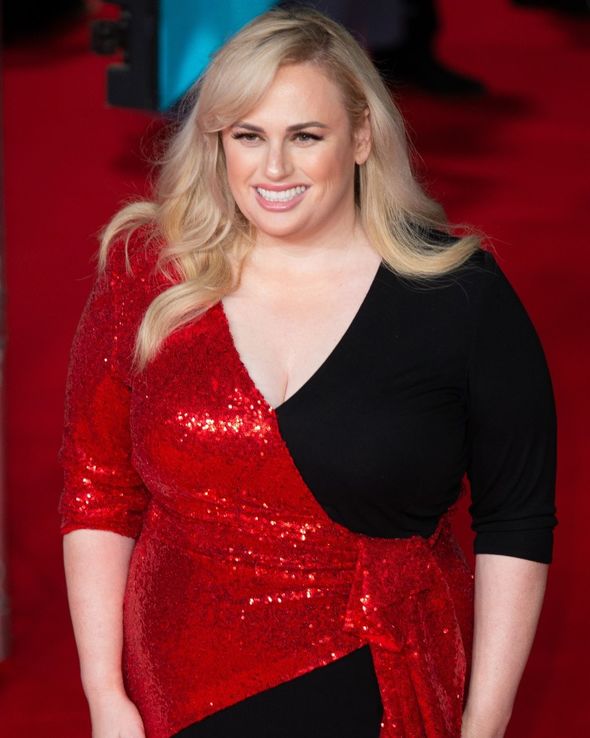 “I’ve turned into such a romantic. I’m not ashamed to admit that I watch and love shows like The Bachelor and Bachelorette.”

The Pitch Perfect actress has since spoken of how she is glad to have Jacob by her side.

Talking to Ant Middleton during an episode of their show Middleton & Rebel Wilson: Straight Talking she said: “Don’t shut yourself off to love.

“I had lots of really good friends, but I never allowed myself to get into relationships until the last few years.

“Life is short and you really have to go for it.”

The Graham Norton Show will air tonight on BBC One from 10.45pm