Rick Wakeman wife: The beauty who won star’s heart after he swore NEVER to marry again

Rocker and keyboardist Rick Wakeman will join other celebrities at quiz show The Chase today. The ITV game show will see four contestants pit their wits against the Chaser, a ruthless quiz genius determined to stop them winning the cash prize.

Rick, who’s best known for being in the progressive rock band Yes, will surely be cheered on by wife Rachel Kaufman.

The couple tied the knot in December 2011 in a ceremony at a seaside windmill.

Rachel is his fourth wife and 25 years younger than her husband.

A friend of the couple said: “Rachel actually said yes to Rick’s proposal a few years ago. 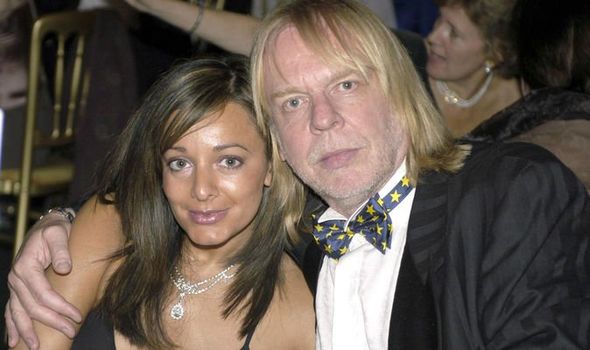 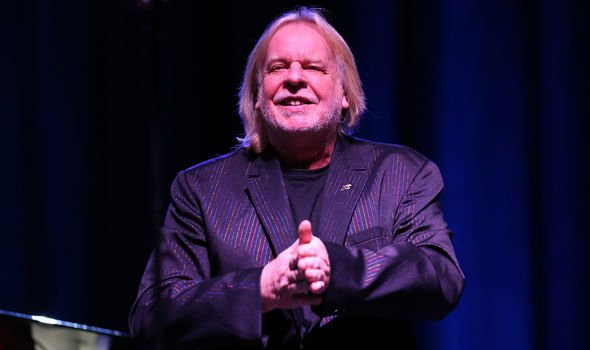 “This will be a wonderful festive surprise for his fans.”

He said: “It was a very small wedding and reception, a private affair.

“Rick thoroughly enjoyed a pleasant day and he is very happy. 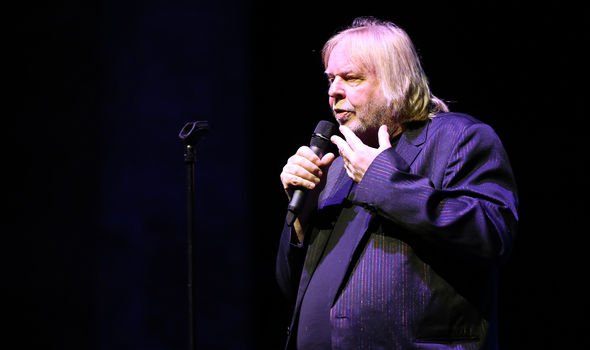 “He did say he wasn’t going to marry again but Rachel is a lovely lady and she must have changed his mind.”

In 2011, Rick said: “I was worried about an ageing old rocker like me marrying a lovely young girl like Rachel.

“So I asked her parents’ permission before I asked her for her hand in marriage. Thankfully, they said yes.”

Who are Rick Wakeman’s ex-wives?

The couple had two sons, Oliver and Adam.

However, after seven years of marriage the couple divorced.

Rick then married Swiss-born Danielle Corminboeuf, a recording studio secretary, in January 1980 in the West Indies and lived with her in Montreux. 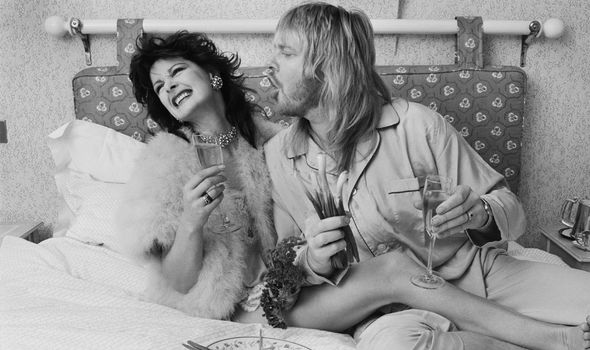 They had one son, Benjamin before they divorced in late 1980.