Roman Kemp, 27, has been revealed to have gone on a date with model Lottie Moss, just three weeks after he split from long-term girlfriend Anne-Sophie Flury. The radio host was reported to have enjoyed a “tipsy” time at London’s Soho House with the 22-year-old he met “through the party circuit a few years ago”, according to The Sun. The new romance came after his ex-girlfriend was previously forced to bat away flirty tweets, while he was in ITV’s ‘I’m a Celebrity… Get Me Out of Here!’.

The messages posted on social media were dubbed “thirsty” by many – in a reference to the tone of many of them, including one that begged him to “dump” his girlfriend.

While Roman, the son of Spandau Ballet singer and former ‘EastEnders’ actor Martin Kemp, was in the Australian jungle for the competition his Twitter was bombarded with cheeky comments.

Then-partner Anne-Sophie told Lorraine in December: “I have no qualms about it, we are pretty confident in our relationship.

“This has been a lot harder than I expected. I thought I’d be fine with the distance, I love my time alone but this is hard.”

She commented that his popularity among viewers was “justified” and “totally warranted” because he had stayed “true to himself”. 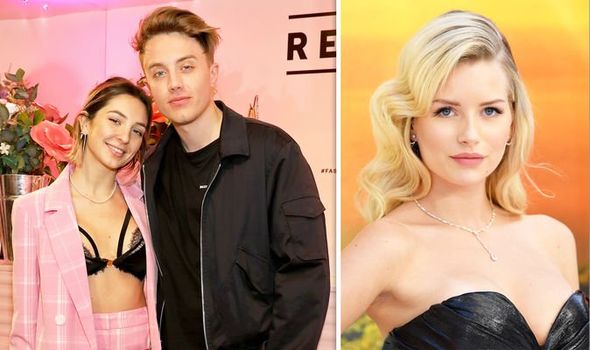 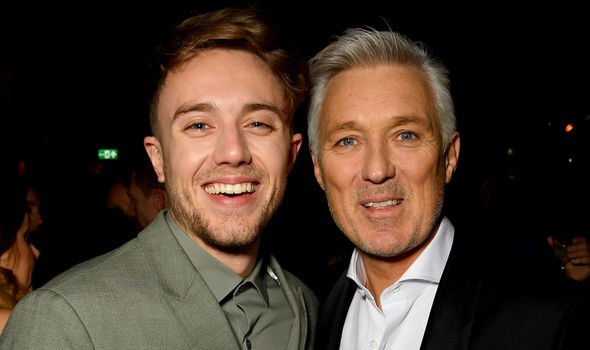 While Anne-Sophie gushed that she was “super happy for him”, online users continued with their teasing remarks.

Later, during a Capital Radio interview, she professed to have only considered one of the tweets to be a concern.

It was from 2019 ‘Love Island’ winner Amber Gill who posted an awkward picture alongside the caption: “Me when I found out Roman has a girlfriend”

The tweet, which received more than 11,200 likes, joked about her disappointed after she discovered he was not single. 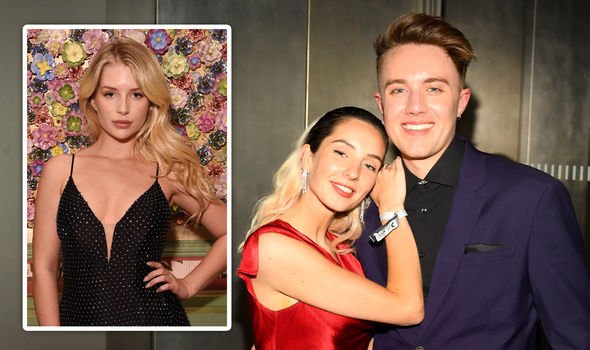 Another user claimed that Roman had “recorded videos of himself before he went away” so that his then-girlfriend wouldn’t “miss him as much” – which they dubbed “the cutest thing ever”.

Anne-Sophie read out a number of the potentially offensive tweets on Capital including: “Roman Kemp dump your girlfriend for me I beg.”

She laughed-off the first and acted shocked by the second: “My weekend has been ruined finding out Roman Kemp has a girlfriend!”

Anne-Sophie added “are you serious?” before she read another who jokingly asked whether Roman was single because he was “asking for a friend”.

Next it turned to Amber Gill’s comment which she replied: “This one I’m a little bit worried about because I think she was so great on ‘Love Island’.”

She concluded: “It must be a compliment… yeah, err, no,” before the studio hosts burst into hysterics.