Ryan O’Neal and Farrah Fawcett had a tumultuous love story that began in 1979 that some have compared to Brad Pitt and Angelina Jolie.

O’Neal swooped in when Fawcett’s marriage to fellow actor and friend Lee Majors began deteriorating. Their relationship lasted for years, ended, and then was rekindled prior to Fawcett’s death in 2009, and the couple had one son.

But before Fawcett, O’Neal had a dalliance with music superstar Diana Ross, and things didn’t end well. In fact, the effect of their split lasted for a while.

Diana Ross and Ryan O’Neal had a romance

Ross found herself single and back in the dating pool after her divorce from Bob Silberstein in 1977. It was early 1979 when O’Neal called the singer in the hopes to recruit her for The Bodyguard. He and Ross met years before as they had neighboring properties in Malibu.

The original incarnation of the film was first conceived in the ‘70s, and O’Neal was on board to play what would later become Kevin Costner’s role. O’Neal and Ross grew attracted to one another while he courted her for the film, and they started dating.

According to Diana Ross: A Biography by J. Randy Taraborrelli, he showed out at her birthday party in March of that year, dancing, socializing, and gifting her with a posh amethyst ring.

Ross and O’Neal hung out with their children together and he even joined her on a few tour stops when it kicked off in April 1979. They’d sometimes be seen kissing and canoodling in public during this period of time.

O’Neal broke it off with Ross

Though they had a genuine connection, O’Neal really wanted Ross to give him an answer about starring in The Bodyguard. She dragged out her concerns and complaints for months, and by August, he pressed her for answer. It was a no.

That was it for O’Neal, who thought Ross behaved like a diva. He addressed it in his memoir, Both of Us: My Life with Farrah, and wrote that he “got fed up with her imperiousness” and called it quits. But Ross didn’t seem to get the breakup memo.

Taraborrelli found out through Ross’ hairdresser that O’Neal ghosted her. “Apparently, he would instruct his secretary to tell her that he wasn’t home,” wrote the biographer. “One day she went to the beach house in Malibu, barged in and started screaming at him. ‘I’m calling you and you’re ignoring me? How dare you?’ Her feelings were hurt,” Taraborrelli shared.

Both eventually moved on — O’Neal with Farah Fawcett and Ross with Gene Simmons — but that wasn’t the last time they crossed paths.

Because of the unpleasant way their relationship ended, Ross and O’Neal’s next meeting wasn’t too pretty. The actor recalled the 1982 incident in his memoir and stated he and Fawcett were walking past the Russian Tea Room in New York City when bumped into a movie producer he knew — Lester Persky.

Persky insisted they have lunch with him. “We agree to join him, and when we get to the table, the last person in the world I would want to see is sitting there: Diana Ross,” wrote O’Neal.

“We had a brief fling years earlier and unfortunately things did not end smoothly. The moment Diana spots us she bursts into tears and runs into the ladies’ room. And she doesn’t come out,” he recalled.

O’Neal said Fawcett was aware of his history with the ladies and she wasn’t angry. Instead, she was empathetic. However, he admitted that things weren’t square between him and Ross and shared another story about their time together.

He said one time he and Ross headed out on the road in his car. “I had a Rolls-Royce at the time, and we ran out of gas. I made her help me push the car to a gas station,” he shared. “I thought that was funny, this big star pushing a Rolls-Royce down Century Boulevard, cars whizzing past us. She didn’t.”

O’Neal said it became apparent when he read Ross’ autobiography and she made no mention of him. 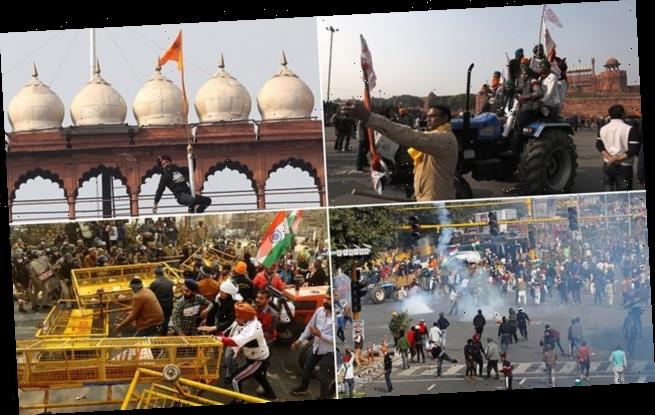 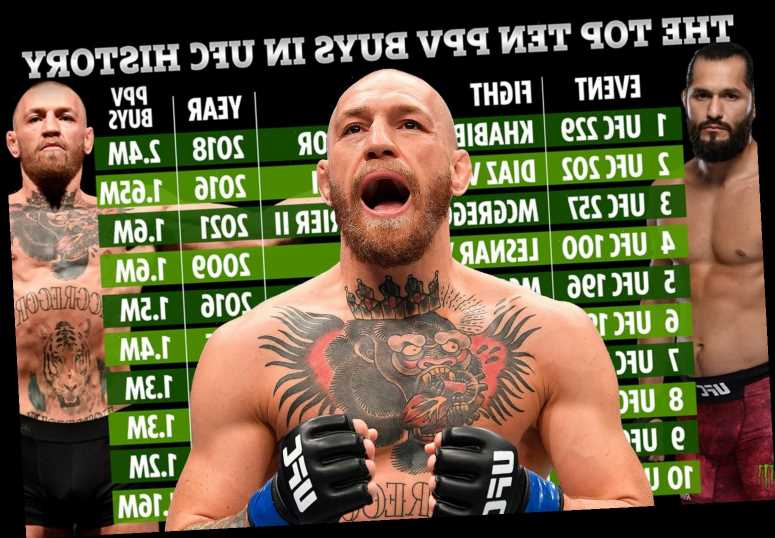 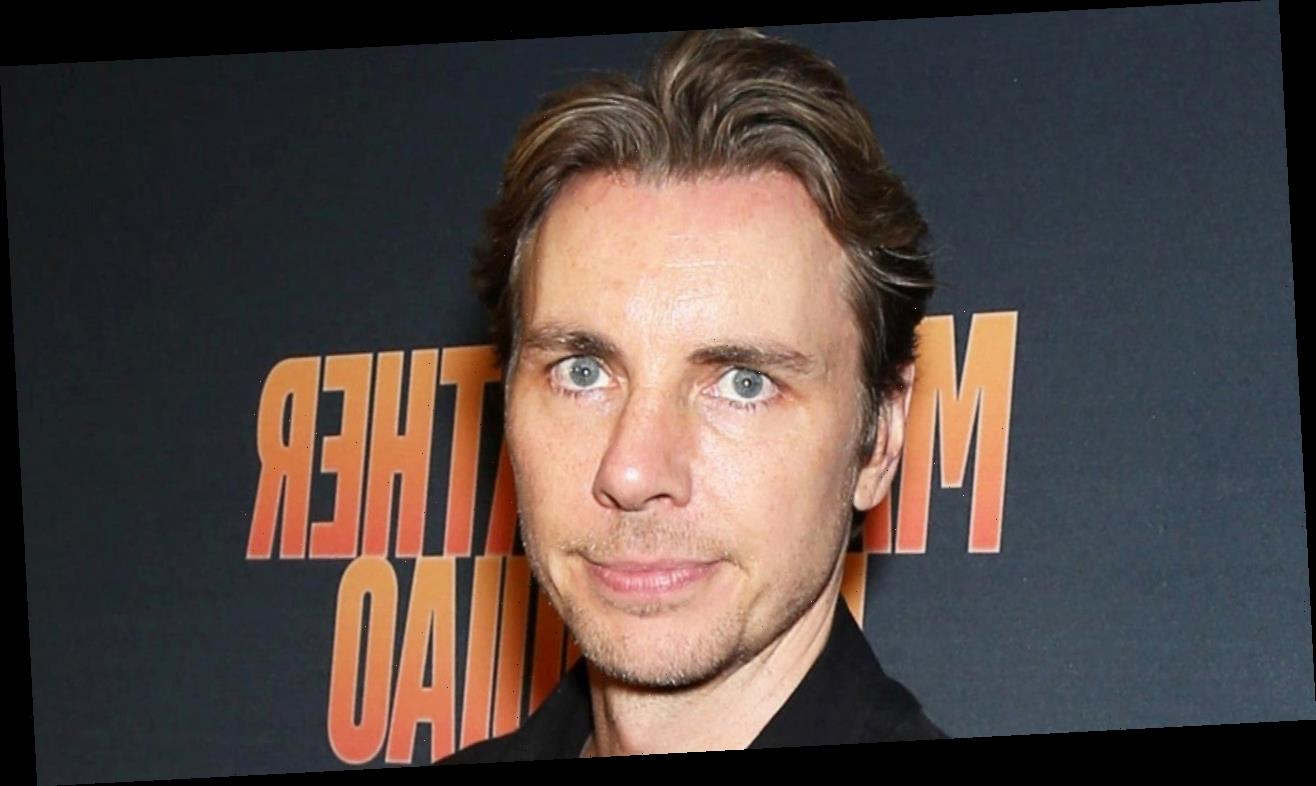