A MUM who shelled out £250,000 on a Rolls Royce for her son's birthday has been criticised widely online by people who say the gift was 'inappropriate'.

Gulnora Mukhedinova, 34, splashed out on a stunning Rolls Royce Wraith, which retail for a quarter of a million pounds. 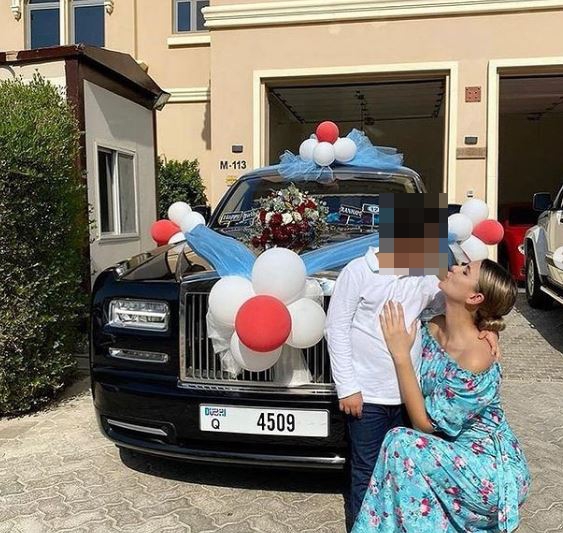 Gulnora is a fashion designer and Creative Director of Baravia Fashion, a high-end wedding dress company.

She also founded Baravia Beauty salon, a posh hair and beauty salon in Dubai which offers services including hair extensions and manicures.

A clip of mum-of-three Gulnora gifting the luxury car to her son Rannum, 12,was shared online and posted to theaccount Rich Kids of Instagram.

The minimum age requirement to obtain a legal driving license for a car in Dubai is 18, meaning Rannum will have to wait six years to get behined the wheel. 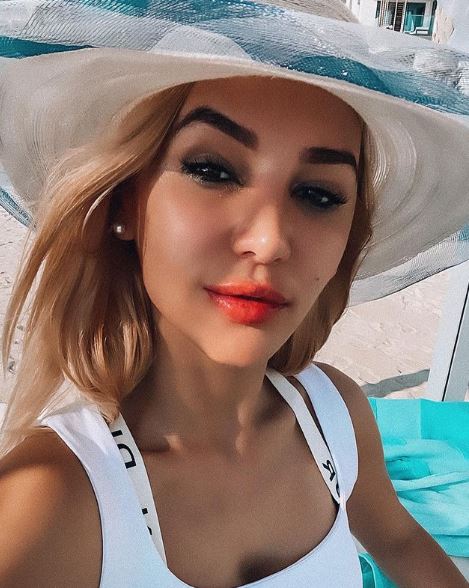 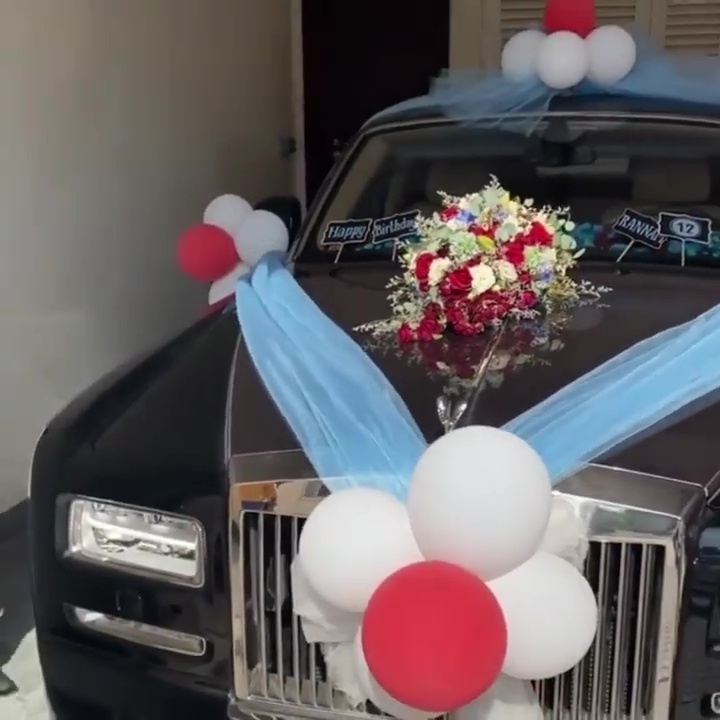 People flocked to the comments to share their thoughts on her lavish gift.

Some have praised Gulnora for treating her little boy to such a special gift.

One fan commented, "Amazing," while another said, "Lmao he’ll grow into it I guess."

Another chimed in defending the well-off mum, saying, "You lot need to stop hating, the family work hard and make their own money so they can spend it however way they like." 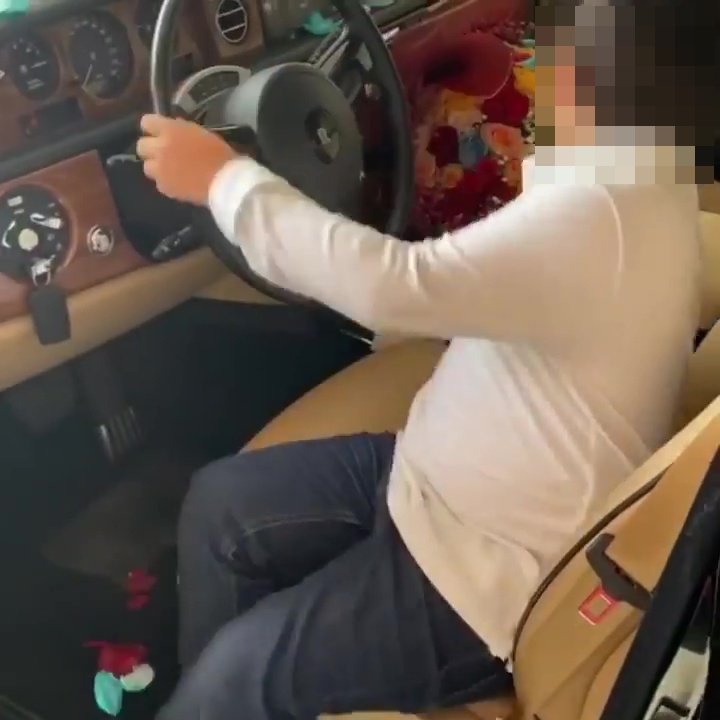 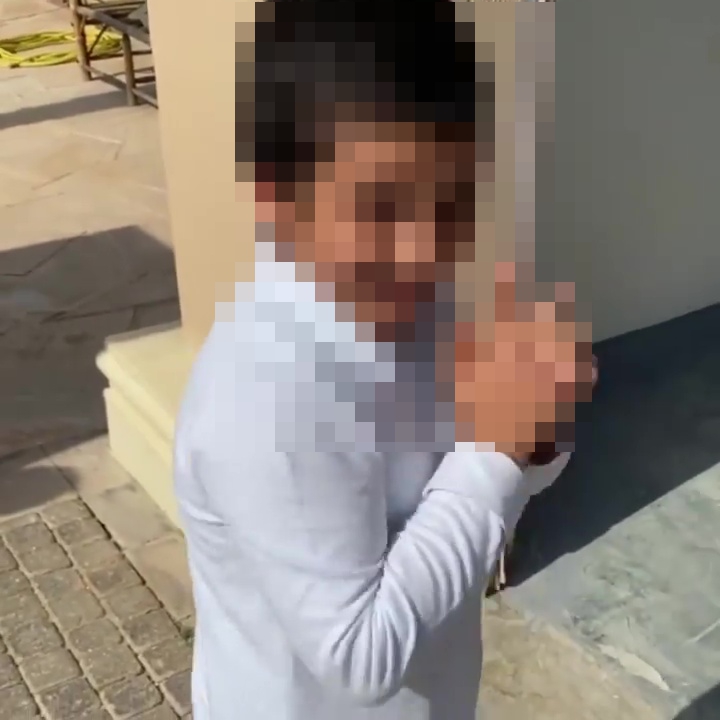 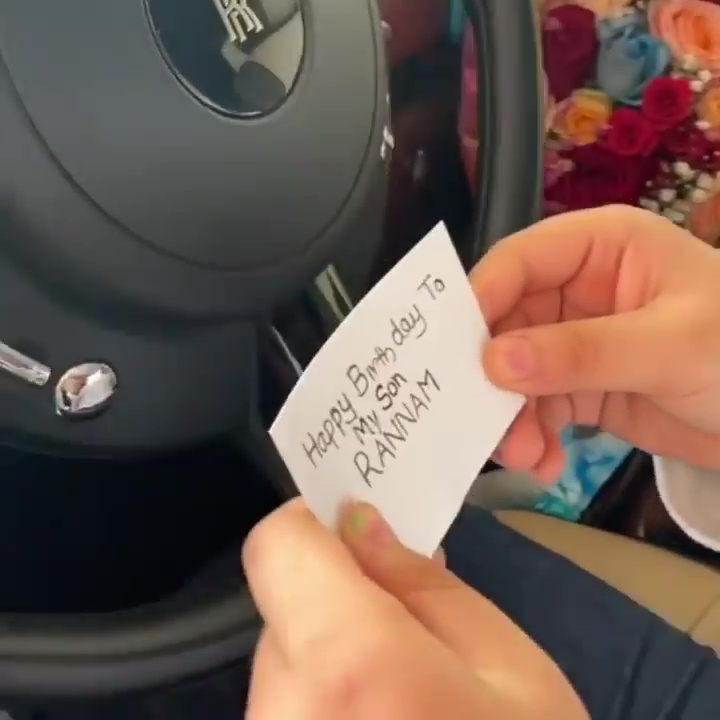 Meanwhile others have taken a more critical tone.

One person said: "I wouldn't buy a 12 year old an iPhone, let alone a Rolls Royce."

Another chimed in: "Stupid gift for a child."

A third moaned: "Stupid show off . Your 12 year old can’t even drive . However, have money is not bad as long as you don’t act cheap . We call it new money." 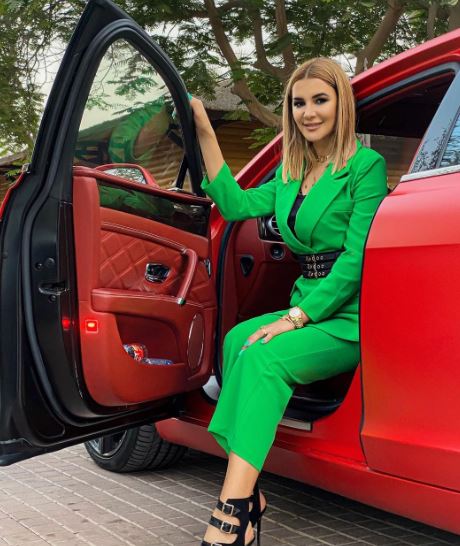 Somebody else said: "Why though?? Buy a new one when he can actually drive it!!!"

In other parenting news, one mum tells us: "Strangers called my daughter a ‘spoiled brat’ after I spent £600 on her Christmas gifts – but she usually gets more."

Elsewhere, one mum’s balloon game will help struggling parents who ‘can’t afford a huge pile of gifts’ for their kids this Christmas.

And mum hailed a ‘genius’ for tricking son, 6, into thinking £1.50 Aldi body wash will stop him having tantrums.