Selena Gomez threw herself a wedding for her 30th birthday party 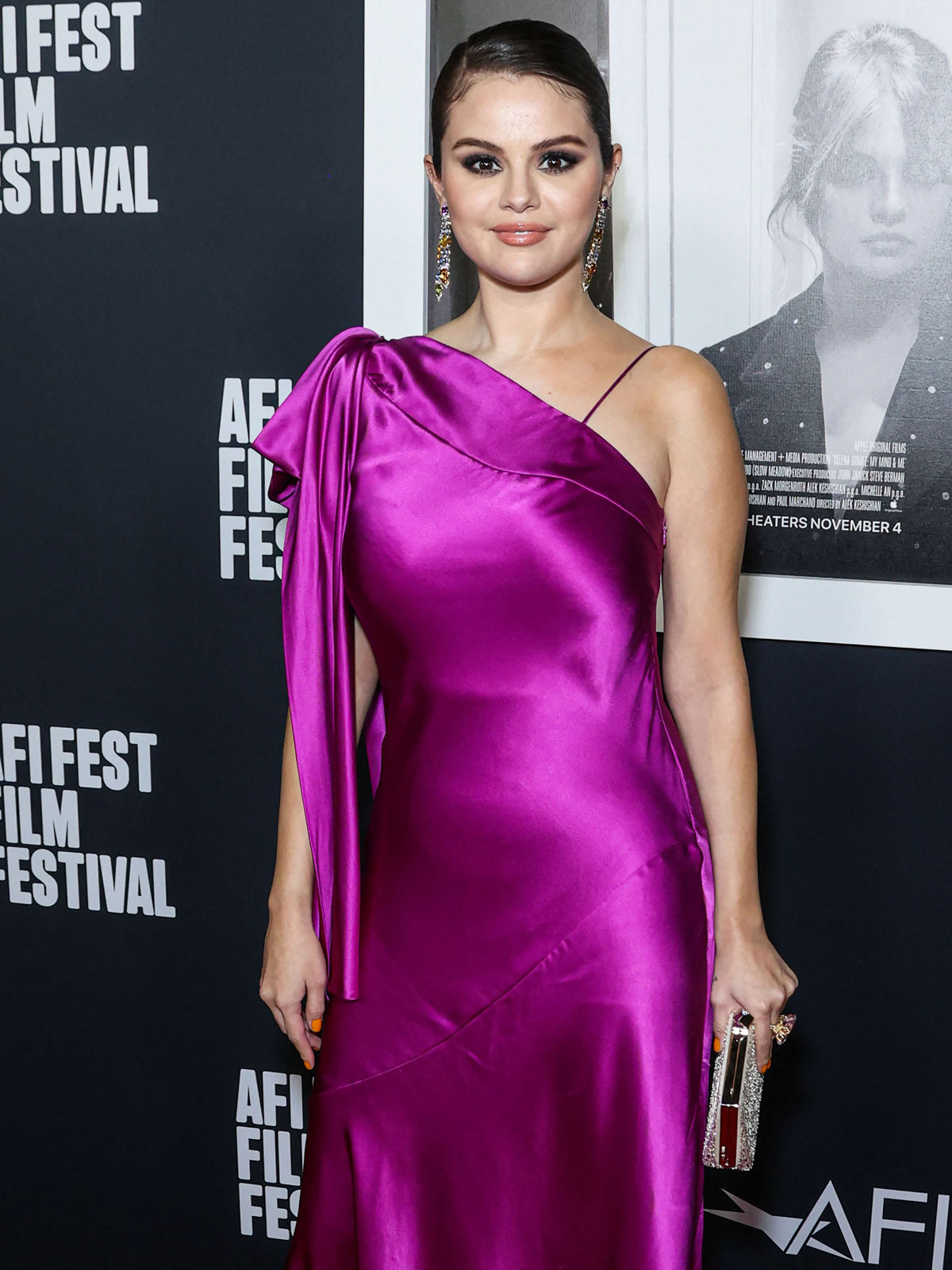 Selena Gomez’s Apple TV+ documentary, Selena Gomez: My Mind & Me, premiered on Friday. And to prepare us, she did a detailed interview with Rolling Stone that dropped the day before the doc. The feature explores the main points from her recent history, her motivations and the process behind creating the documentary, as well as what she’s hoping to achieve. Selena’s goal was to use her platform for good to show her struggles with mental health and destigmatize talking about it.

She’s been open about her physical and mental health struggles, and believes mental health should be discussed freely. And in the doc Selena really walks the walk: it’s very raw and affecting and relatable for those who have struggled with their own mental health, despite some of her issues being specific to her career. It was even more transparent than I expected from what she said: she cries a lot, she’s in bed a lot, scenes are interspersed with her reading aloud journal entries. I was already a Selena fan and came away from the doc liking and relating to her even more. Some highlights from her Rolling Stone interview:

On her “wedding” 30th birthday party: This summer, Gomez turned 30 and threw herself a party. “I thought I would be married by now, so I threw myself a wedding,” she clarifies wryly. She invited people who had been important parts of her twenties, whether she was still close to them or not. She wanted to celebrate that time, and also celebrate that it was behind her.

On the documentary and how she almost pulled it: The cameras do not stop rolling, and the next hour-plus provides one of the least sugarcoated explorations of mental illness one is likely to find on film. There are scenes in which Gomez is unable to get out of bed, scenes of her lashing out at friends, scenes of her roaming her house aimlessly, scenes of her coming apart in the middle of a press tour, contemptuously responding to the media circus when she isn’t seeming to disassociate entirely. The documentary is so raw that Gomez almost didn’t sign off on its release. “Because I have the platform I have, it’s kind of like I’m sacrificing myself a little bit for a greater purpose. I don’t want that to sound dramatic, but I almost wasn’t going to put this out. God’s honest truth, a few weeks ago, I wasn’t sure I could do it.”

On mental health and her bipolar diagnosis: “I’m going to be very open with everybody about this: I’ve been to four treatment centers,” Gomez tells me now. “I think when I started hitting my early twenties is when it started to get really dark, when I started to feel like I was not in control of what I was feeling, whether that was really great or really bad.” Her highs and lows would last weeks or months at a time, prompted by nothing she could put her finger on. She never actually attempted suicide, but spent a few years contemplating it. “I thought the world would be better if I wasn’t there,” she says matter-of-factly.

On living in New York and what’s next: In three weeks’ time, she would be moving to New York, where the third season of Only Murders would start filming in January. Gomez was lured to New York by the prospect of being back in a city where people more frequently just leave her alone. “But if I’m honest, my schedule in New York is the crème de la crème. I have my system there, I have my workouts there, I have my coffee spots there. I get to walk and breathe there, and be inspired by New York City and the people and the life there.” She plans to take Spanish lessons, in preparation for a Spanish-language movie she’ll be filming this summer. She plans to have some writing sessions, round out the 24 songs she’s already written for her next album, which she says she may start recording by the end of the year.

Though the article focuses mostly on the making of the documentary and the feelings behind it, there are some other tidbits in there like the one about her birthday party. At a couple of points Selena has said thought she’d be married with kids by now and feels like a failure for not doing so. Even in the doc she reiterated the sentiment that she just wants to be a mom and have a family and be normal. But the article notes that she is aware she likely won’t be able to carry her own children due to the medication she’s on to manage her bipolar diagnosis. She also says Taylor Swift is her only friend in the industry and she doesn’t fit into any group of celebrity friends.

Selena’s upcoming projects, like the Spanish-language movie and new music, sound promising. The new song released in conjunction with the documentary is pretty good. It’s nice that Only Murders is such a bright spot for her as it is for the rest of us. It sounds like New York is a good place for her, especially considering the anxiety she expressed throughout the documentary about certain facets of her job and celebrity life. Its pace is misleading and New York is actually a really good place to catch your breath. Though apparently she lives on the Upper East Side, which is probably a good move considering all that happens at the Arconia.