The four-quadrant holiday family film, which has plans to be an extensive franchise film with merchandising throughout the Amazon universe, boasts a cast that includes Chris Evans, Lucy Liu, Kiernan Shipka, Kristofer Hivju, Nick Kroll, Mary Elizabeth Ellis, and Wesley Kimmel. The screenplay by Fast & Furious scribe and producer Chris Morgan is based off an original story by Seven Bucks President of Production Hiram Garcia. Amazon Studios snapped up the project in a competitive bidding war. The project will stream in more than 240 countries and territories. 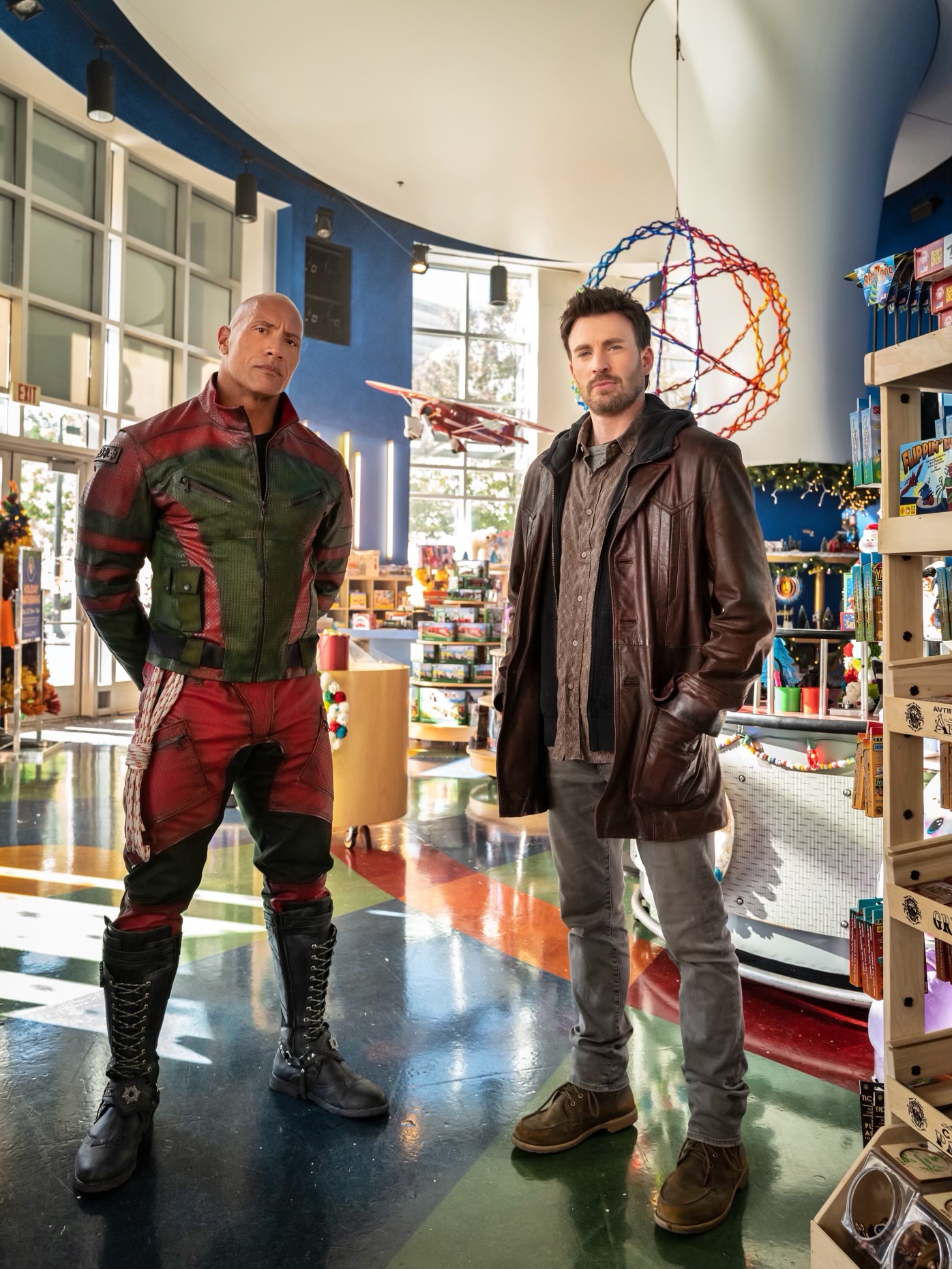 Kasdan, Johnson and Seven Bucks Productions’ Jumanji: Welcome to the Jungle and Jumanji: The Next Level grossed a combined $1.7 billion around the globe. Morgan has also been a frequent collaborator with Seven Bucks Productions on titles such as Fast and Furious Presents: Hobbs and Shaw, The Fate of the Furious, Furious 7, Fast & Furious 6, and Fast Five. Seven Bucks’ Johnson New Line/DC movie Black Adam has been the No. 1 movie in the world for the last three weekends raking in close to $320M. 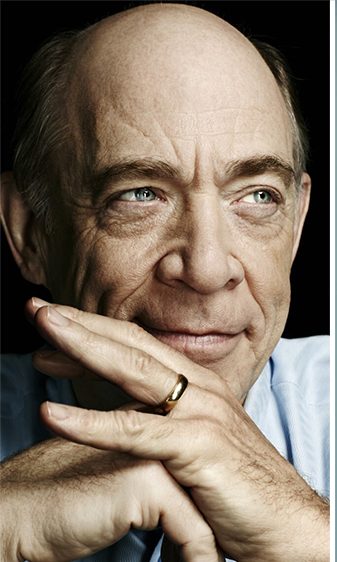 Simmons was recently Oscar-nominated for his role in Prime Video’s Being the Ricardos and previously won an Academy Award, BAFTA, Film Independent Spirit Award, Golden Globe, Screen Actors Guild Award, among others, for his role in Sony Pictures Classics’ Whiplash. Other recent film credits include Spider-Man: No Way Home, Ghostbusters: Afterlife, National Champions, The Tomorrow War, Warner Bros.’ Zack Snyder’s Justice League, and Hulu’s Palm Springs. On the television side, Simmons can recently be seen in the Prime Video series Night Sky, Invincible, and Goliath. He is represented by Gersh. 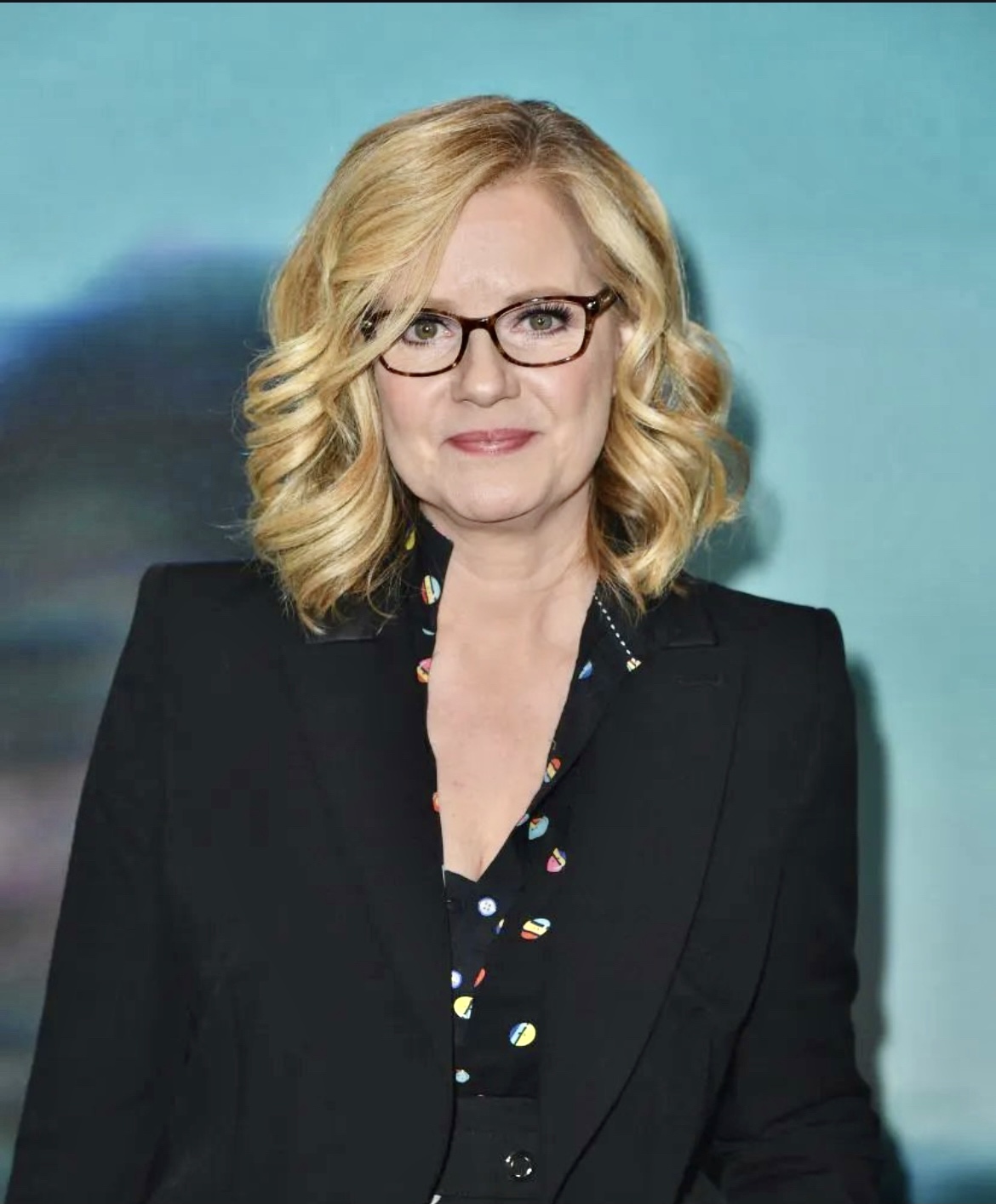 On the television side, Hunt wrote, executive produced, and served as showrunner on Apple TV+’s recent adaptation of Paula Danziger’s Amber Brown books. She previously made television history with CBS’s The Building, which made her the first person to create, write, produce, and star in a primetime television series. She also created Bonnie and Life with Bonnie, earning her Golden Globe, Primetime Emmy, and Daytime Emmy Award nominations. In film, she directed, wrote, and starred in Return to Me for MGM. Some of her other film credits include the voice of ‘Dolly’ in Disney’s Toy Story franchise, the voice of ‘Sally’ in Disney’s Cars franchise, and the voice of ‘Bonnie Hopps’ in Disney’s Zootopia. She is represented by WME.