Sophie Turner, Priyanka Chopra, and Danielle Jonas Had a Blast at the Billboard Music Awards

Before pulling off the surprise wedding of the year, Sophie Turner hit up the Billboard Music Awards and lived her best life with her now-in-laws Priyanka Chopra, Danielle Jonas, and the rest of the Jonas Brothers. The sibling trio might’ve had their first awards show performance in a decade last night, but as far as we’re concerned, the “J Sister” were the real stars.

Turner, who presented the Top New Artist award with her X-Men co-star Tye Sheridan last night, lit up the red carpet in a silver Louis Vuitton jumpsuit with floral embroidery. 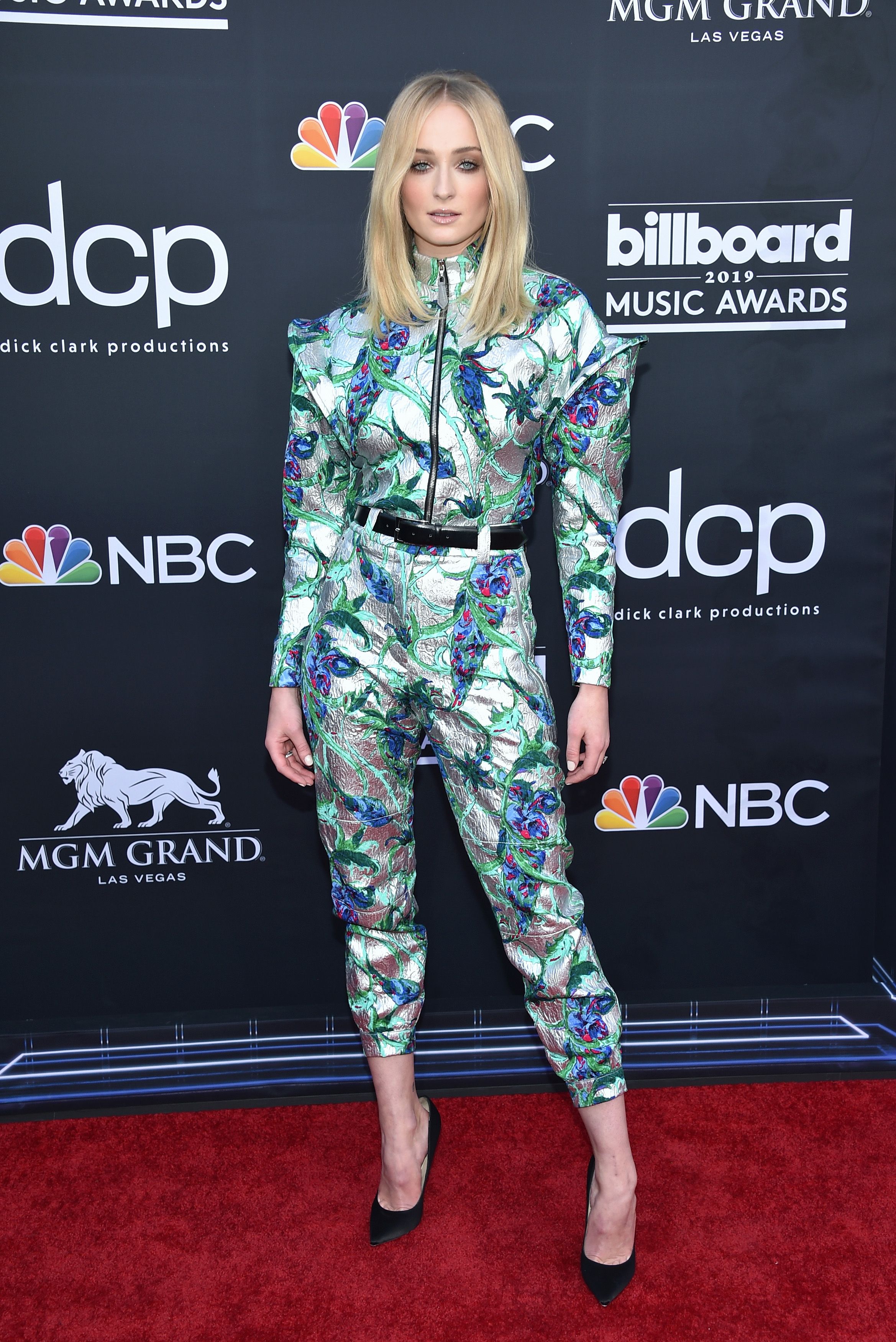 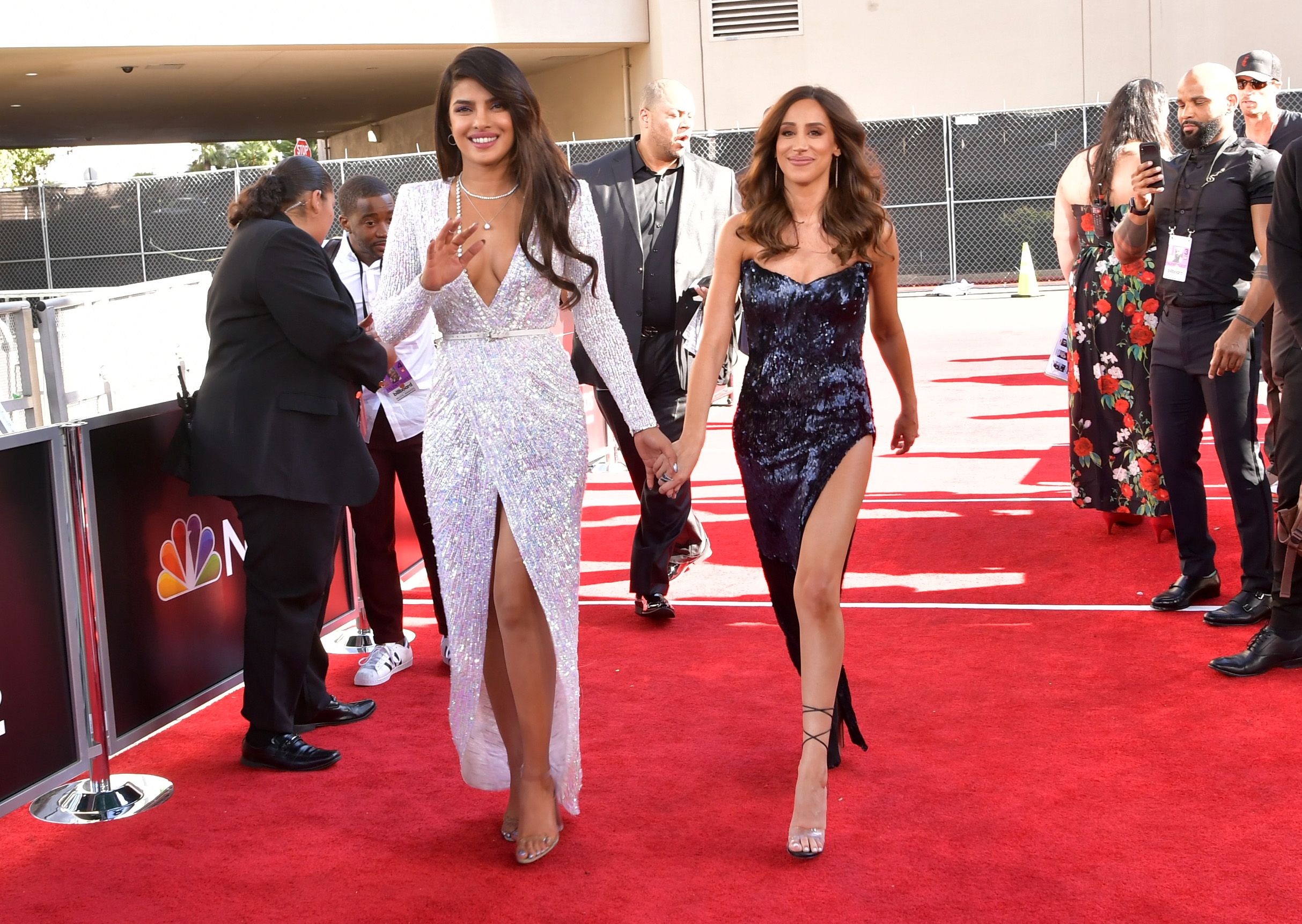 The real action went on inside the venue. The JoBros took the stage to perform a medley fo Nick’s song “Jealous,” “Cake by the Ocean, a hit by Joe’s band DNCE, and “Sucker,” the trio’s comeback hit. Although the Jonas sisters didn’t join their husbands onstage (like they did for the music video), they were seen rocking out from the audience. They sang along, danced in their seats, and proudly beamed once the performance was over.

Nick even snuck in a kiss with Priyanka as he and his siblings walked through the crowd mid-set.

Oh and they also posed for a group pic—with Kelly Clarkson. 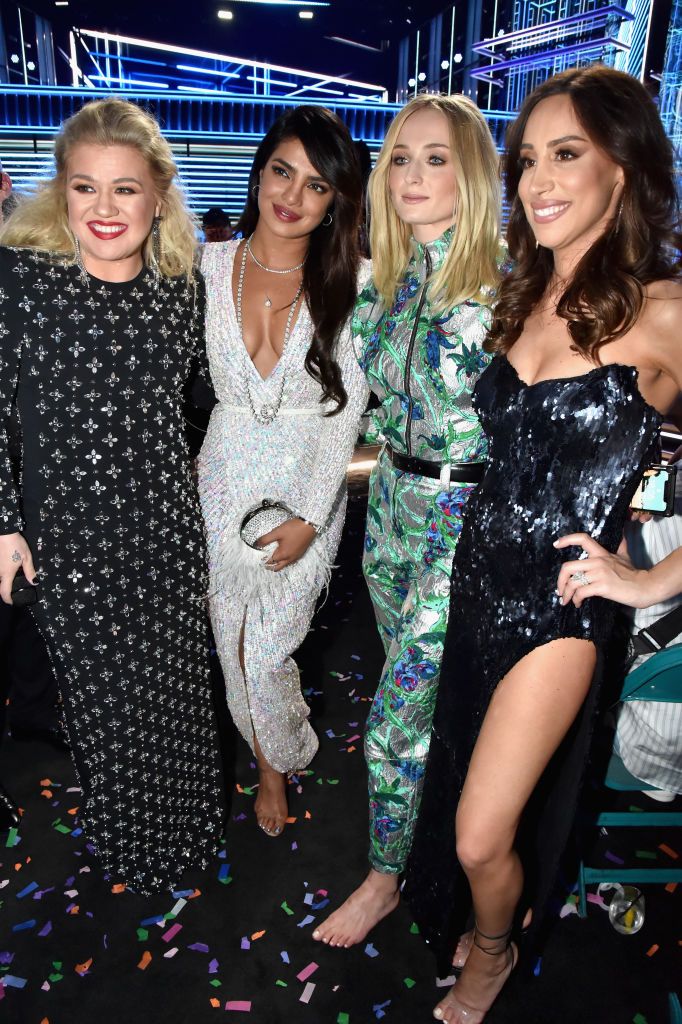 Can we just invite the J Sisters to every awards show please? 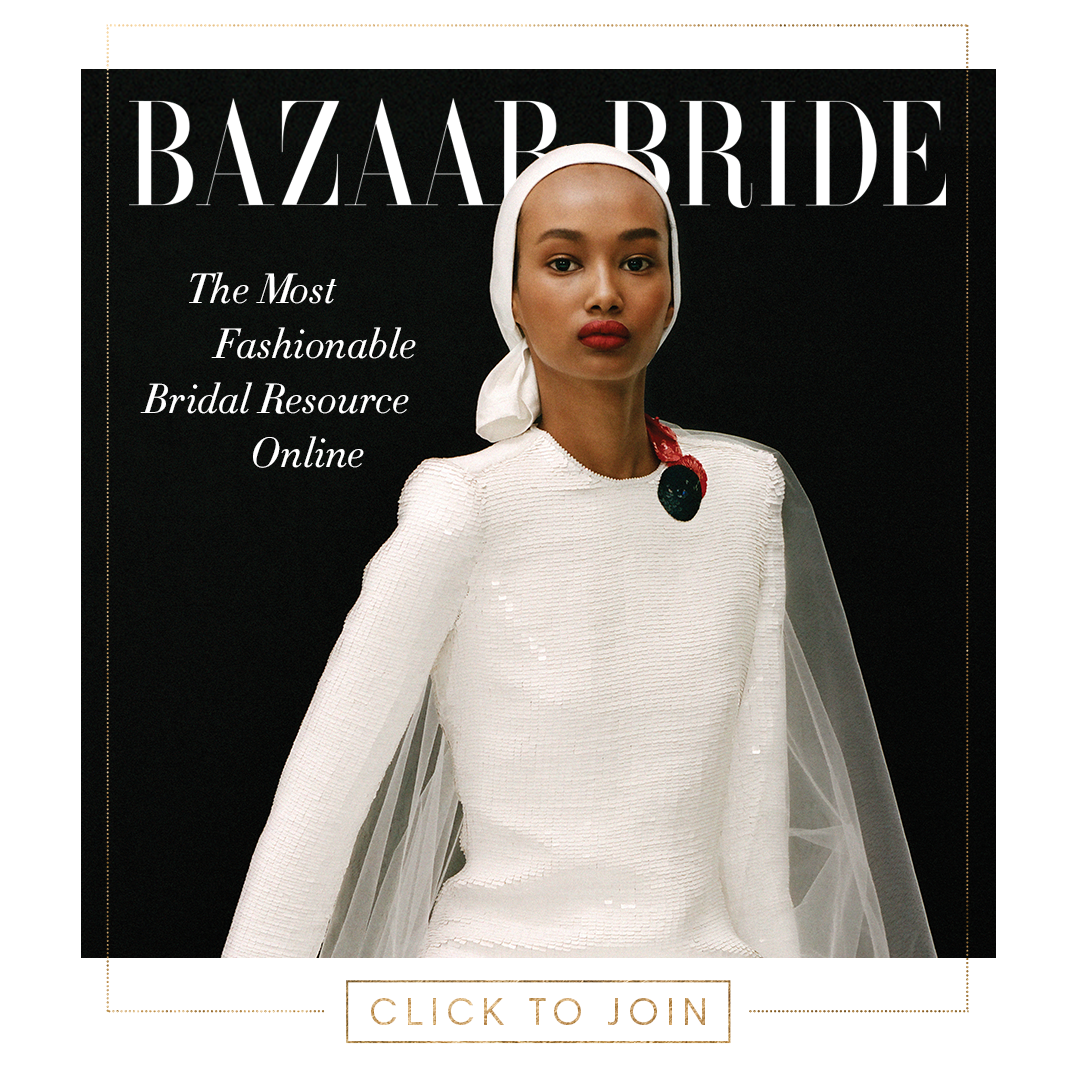