Meghan Markle was left looking awkward when her attempt to spark up conversation with her husband Prince Harry was seemingly totally ignored. 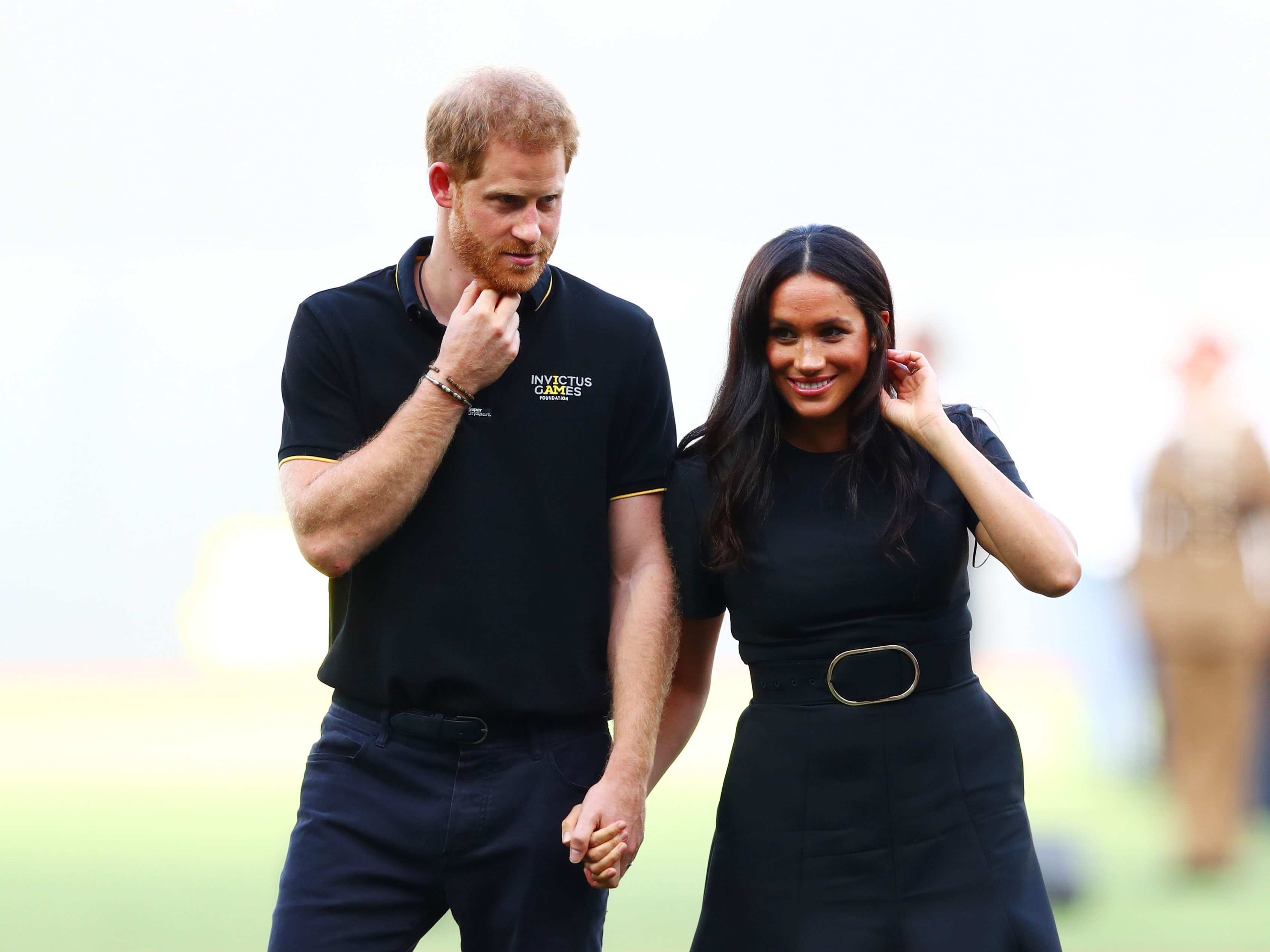 The Duke and Duchess of Sussex enjoyed a sporty day out at the baseball, as the New York Yankees took on the Boston Red Sox at London’s first major league game.

As the royal pair sat beside one another in the crowd, the camera managed to capture the moment it looked like Harry blanked Meghan as she tried to chat.

As Meghan grinned and made a comment in Harry’s direction, most likely about the sporting action, it looked as though the prince failed to hear her. 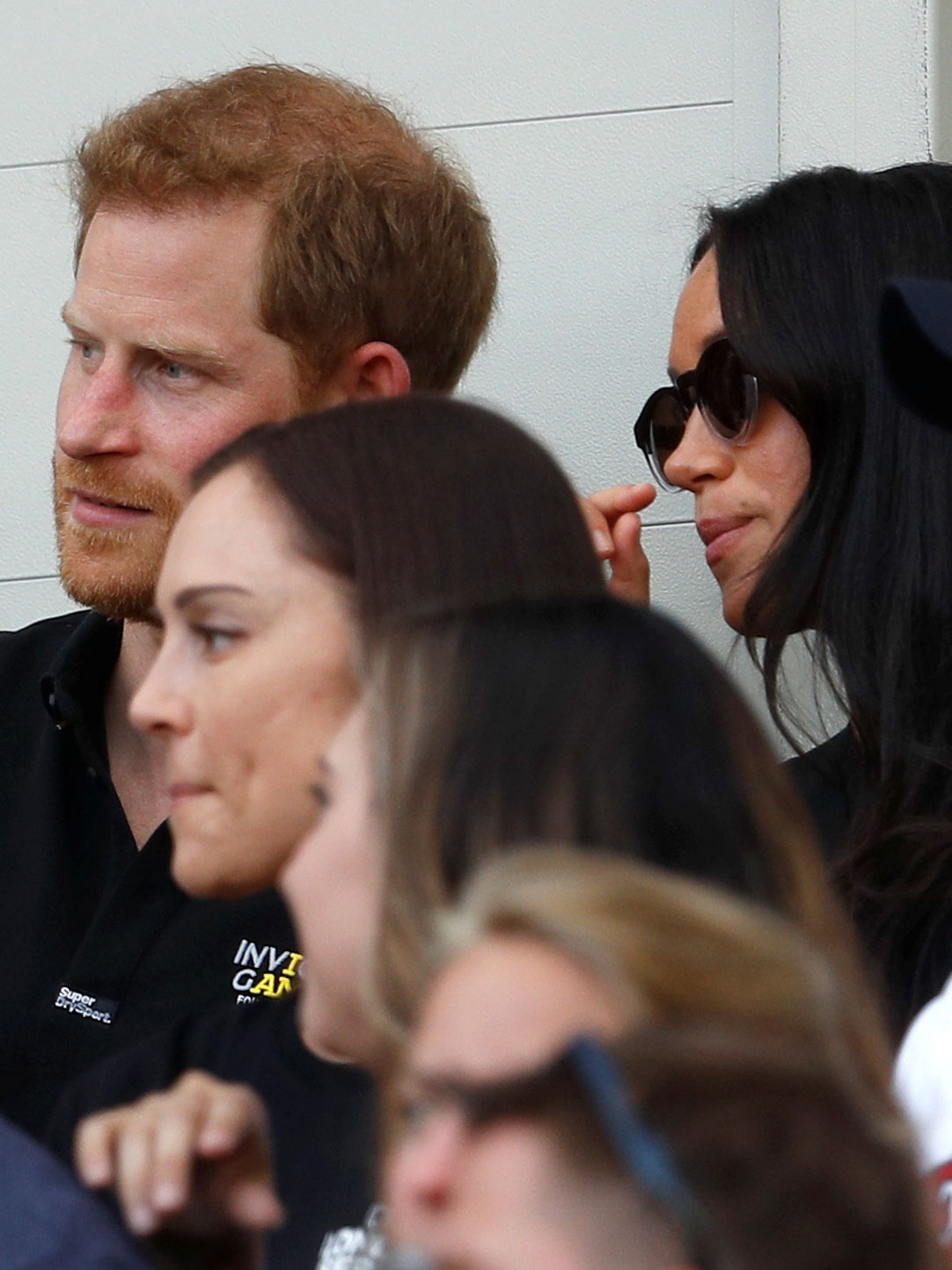 Looking unaware of having rejected his wife, Harry nattered away to the person next to him.

The USA themed event was one of the new parent’s first joint engagements since they welcomed baby Archie, who was left at home. 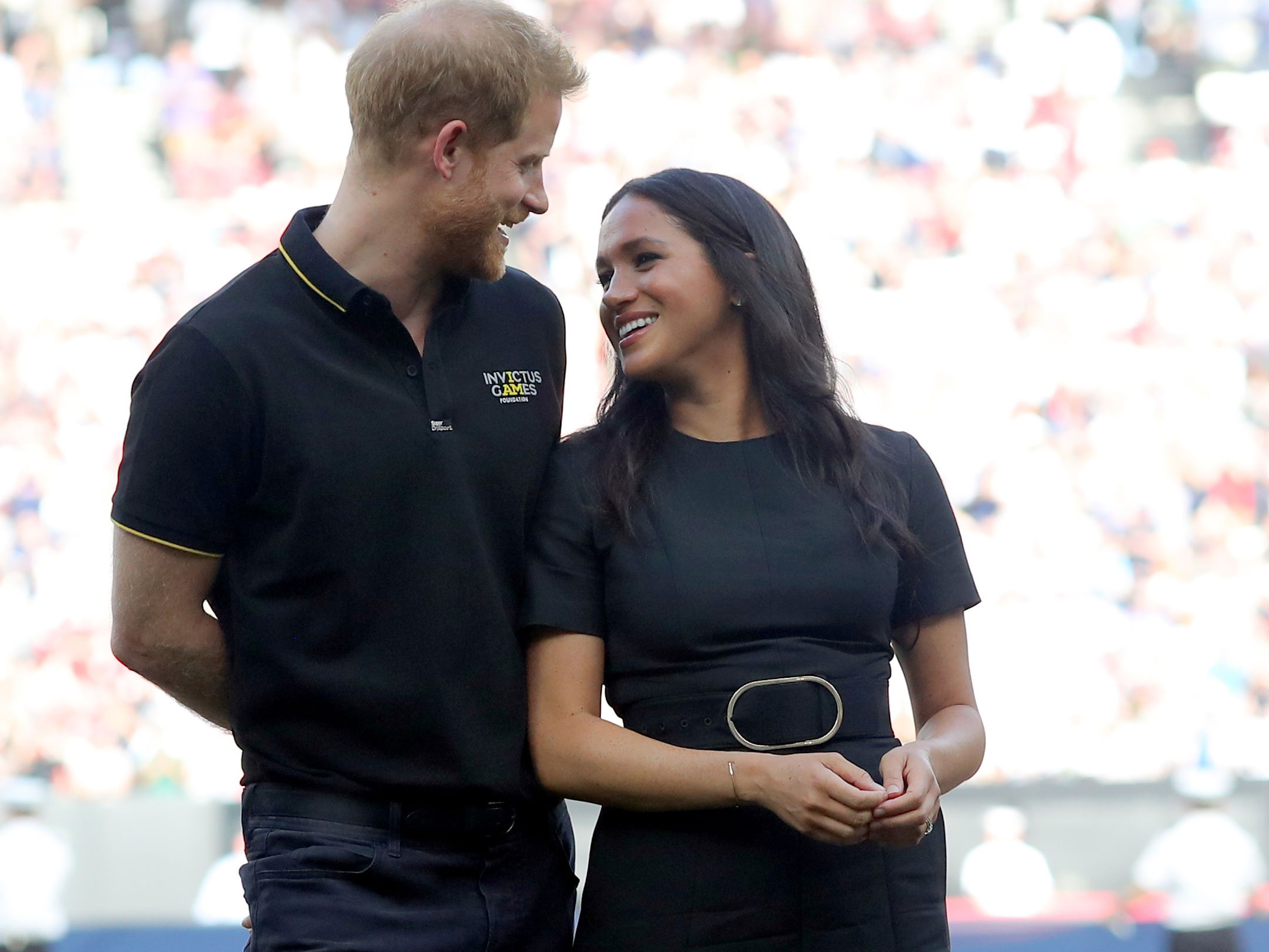 The uncomfortable moment comes weeks after Meghan was ‘on the verge of tears’ when Harry sternly told her to ‘turn around’ while they stood on the Buckingham Palace balcony at Trooping the Colour.

Last month, eagle-eyed fans were convinced the married couple were having a tense discussion when Meghan turned around to speak to Harry, who was stood just behind her.

She then turned back to her husband a second time, but the royal appeared to strictly tell her to ‘turn around’, according to lip reader Jacqui Press. 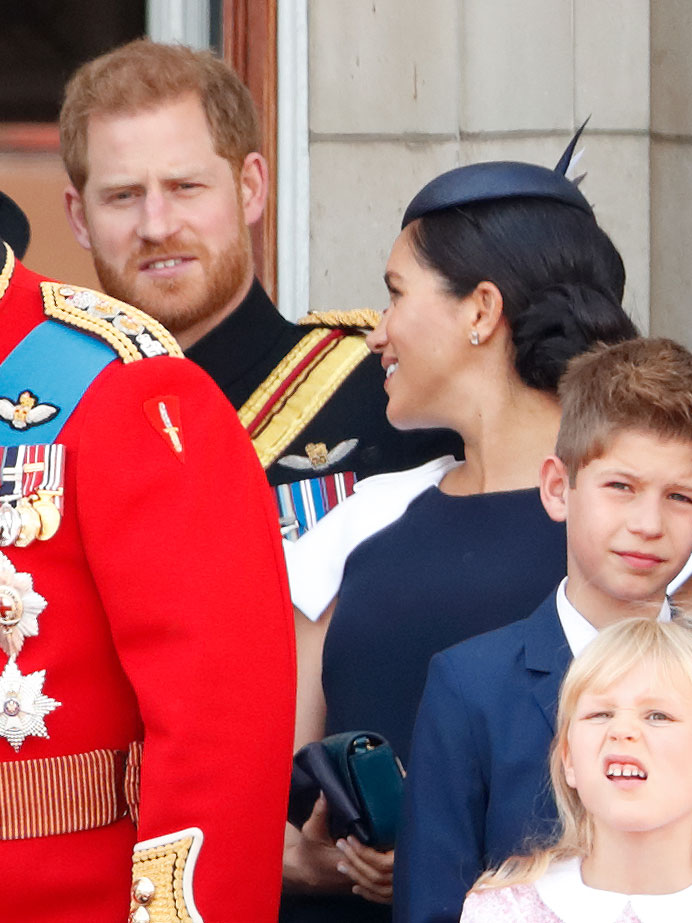 When Meghan turns around for the second time, Jacqui told the Mail Online that Harry tells her: ‘Turn around. Look.’

The Duchess, looking slightly downcast, then turned to face the crowds again.