Victoria Beckham, 46, who was criticised for using the Government’s furlough scheme for 30 of her employees at her fashion label Victoria Beckham Limited, is now said to be “sulking” while discussing how she should react to the backlash, according to a close source. The source has claimed how the mood is “dreadfully tense” as the fashion boss decides on her next public move.

It would be no exaggeration to say Victoria was sulking.

It was confirmed how 30 of Victoria Beckham Limited’s staff workers were put onto the furlough scheme, despite the fashion designer having a staggering family net worth of £769 million with her husband David Beckham, 44.

After Victoria reportedly thought it was “unfair” she was being slammed for her decision, it has now been reported that the former Spice Girls singer is “sulking” while she plans ahead for her next move.

According to a source, the mother-of-four has never experienced “scrutiny” to this level before.

They told the Daily Mail: “So the mood on Sunday was dreadfully tense. 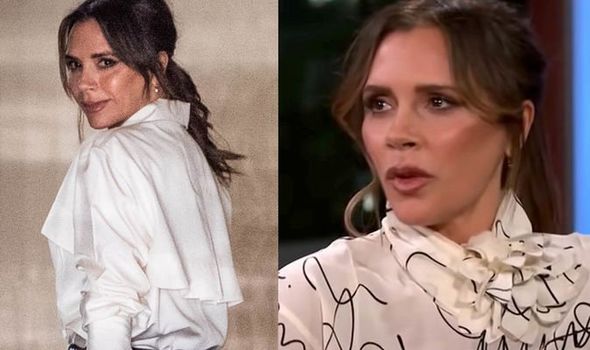 “There were many crisis calls to discuss how they should react.”

They then continued to explain how Victoria is currently feeling after being publicly scrutinised.

They said: “It would be no exaggeration to say Victoria was sulking.

“She is used to David being criticised but other than some light ribbing for not being able to sing very well, or never smiling, she has never come under scrutiny like this.” 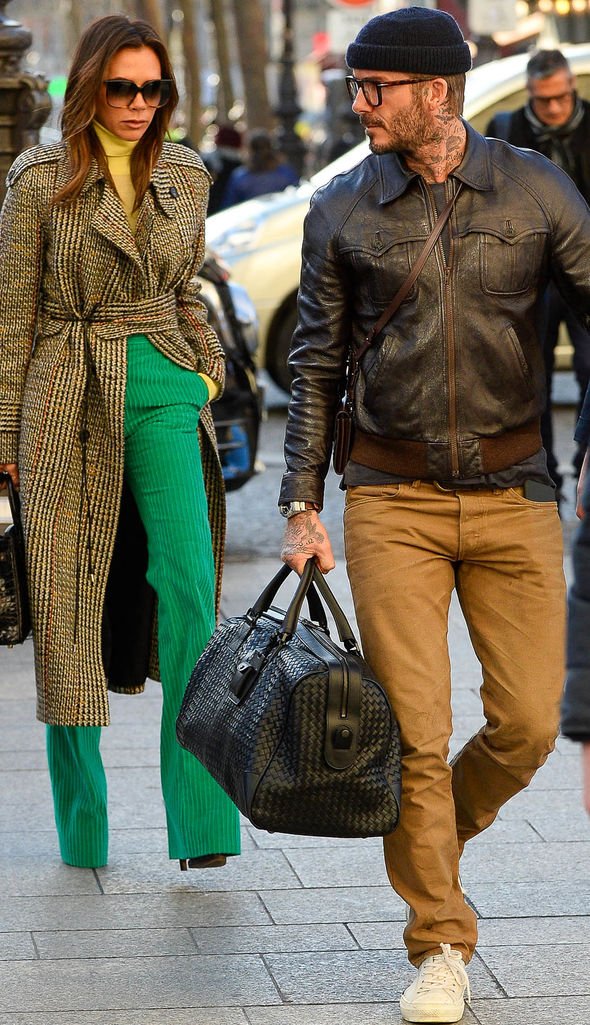 Express.co.uk have contacted a representative on behalf of Victoria Beckham for comment on the source’s claims.

Earlier in the week, Victoria’s first initial reaction to the backlash, which circulated the morning after her 46th birthday, was how it was “the worst week”.

A source told The Sun: “Victoria’s telling friends that despite her birthday, it’s been the worst week.

“She doesn’t think it’s fair she’s getting slammed for something a lot of companies and businesses are doing.”

They continued to state: “She thinks it’s unfair and had no idea the backlash would be this bad.”

A representative for Victoria declined to comment regarding the furloughing of staff.

However, one representative confirmed how a “small proportion” of her employees were going through the furlough scheme to ensure they are “protected” during this uncertain time.

They told Express.co.uk: “We are working hard to ensure our much-valued VB team are protected during this unsettled time by keeping our business healthy.

“Having carefully assessed all our options, we have made the decision to furlough a proportion of staff on an enhanced package.”

The furlough scheme was introduced by Chancellor Rishi Sunak and it is eligible for any employer as long as they have a UK bank account and a PAYE payroll scheme on or before March 19, 2020.

After the news was confirmed, Culture Secretary Oliver Dowden discussed how businesses should be on the scheme if they “have to” during the coronavirus outbreak.

Speaking on ITV’s Good Morning Britain, Oliver explained: “Each person and each company should ask themselves, do they have to rely on the tax bed, because the scheme is meant to be if you’re about to make someone redundant and you haven’t got the money to continue to employ them.

“Then you can rely on the Government to stop people being made redundant. The principle is you should only be using it if you have to.”