Carrying on Princess Diana’s legacy is important to Prince William and Duchess Kate. August 31 marks the 22nd anniversary of the late princess’ tragic death and according to a royal insider, the Duke, 37, and Duchess of Cambridge, 37, still turn to her as a guiding light in parenting decisions. 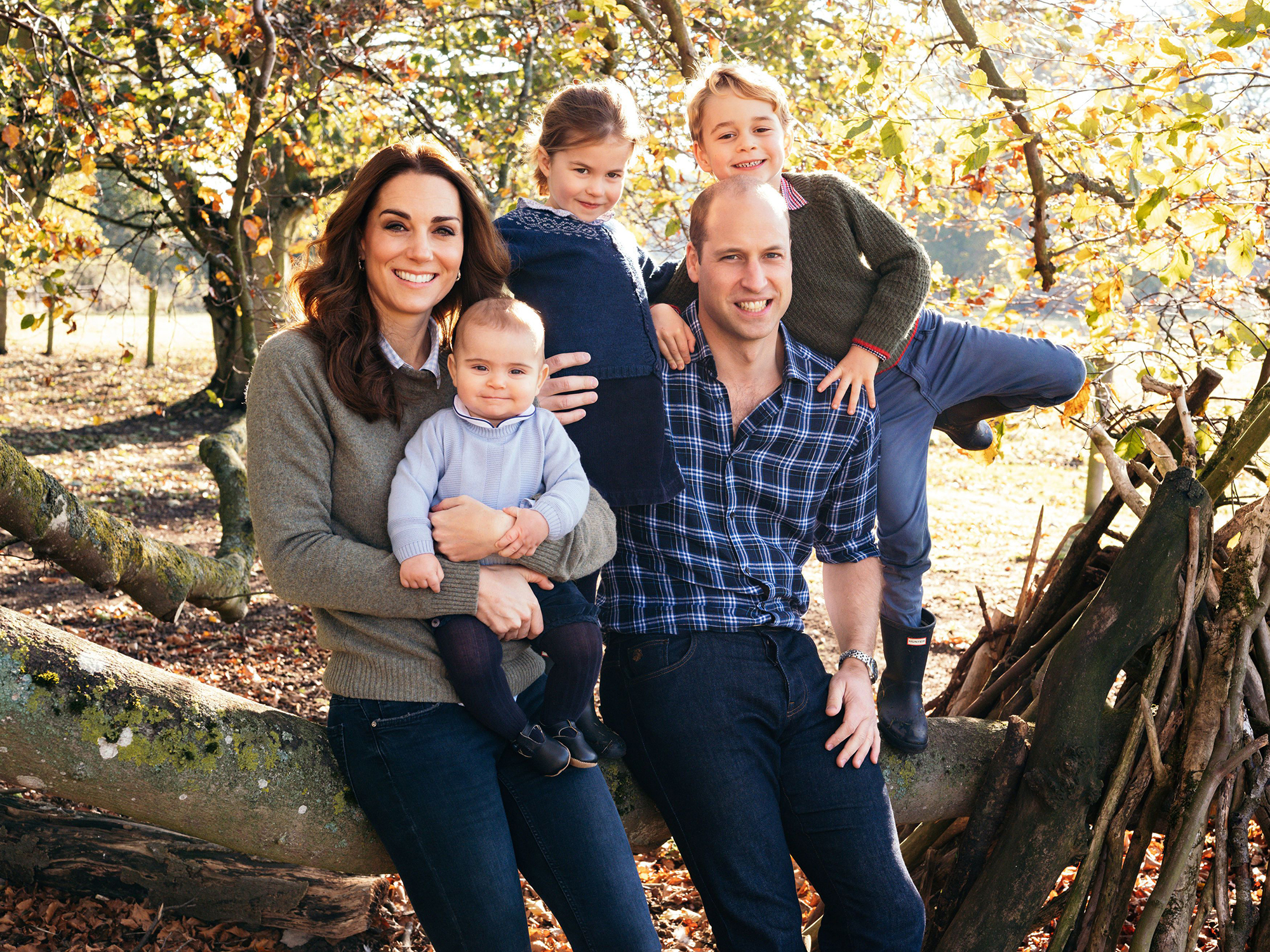 “Diana was such a wonderful mother,” a source exclusively tells Us Weekly in the new issue. “William and Kate are doing their best to take after her when it comes to raising George, Charlotte and Louis. They’re determined to give their kids a normal life, just like Diana did.”

That includes everything from wisdom to discipline, adds the source: “If the kids misbehave, William often thinks to himself, ‘What would my mom have done in this situation?’”

And Diana’s legacy will continue to live on. “George and Charlotte know all about their late grandmother and what an amazing woman she was,” the insider says. “William tells them she’s watching over them from heaven.” 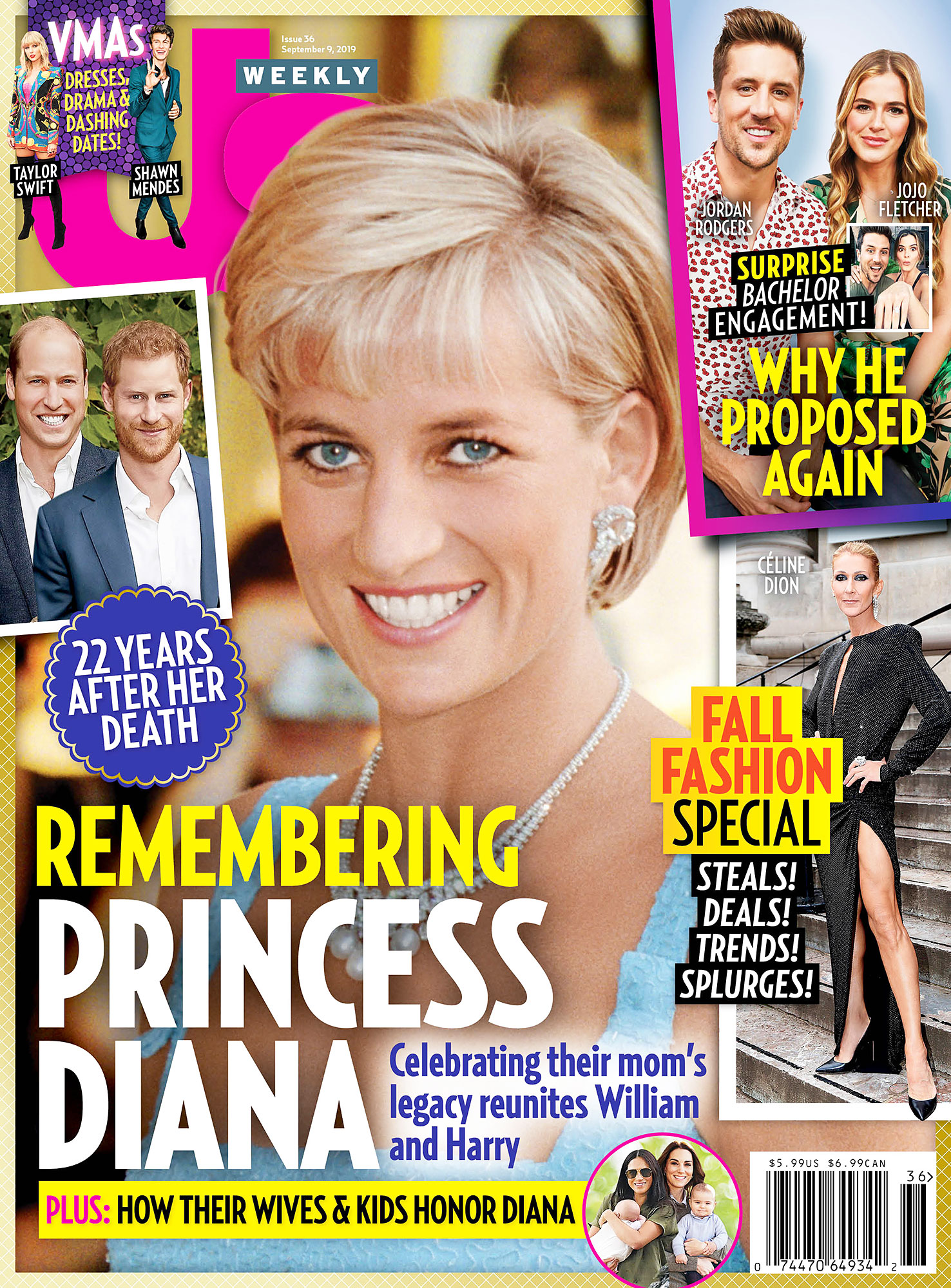 For more on how William and Kate are honoring the late Princess Diana, watch the video above and pick up the latest issue of Us Weekly, on newsstands now.

With reporting by Natalie Posner

For all the inside details on the biggest celebrity stories and scoop this week, subscribe to our new podcast “Us Weekly’s Hot Hollywood” below!