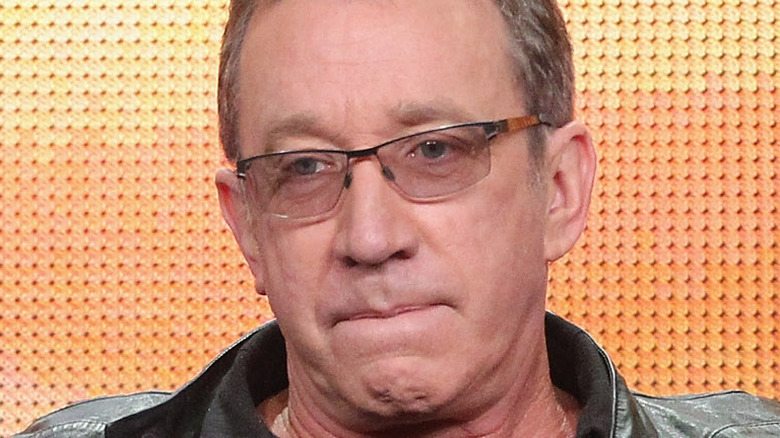 Starring in one long-running and successful sitcom is amazing, but landing another years later is even more impressive. That’s been the case for Tim Allen, who first rose to fame on the iconic ABC series “Home Improvement.” For eight seasons he embodied Tim Taylor, an accident-prone dad with seemingly endless knowledge on all things DIY. Allen would later find success as the owner of a sporting goods store chain in ABC/Fox’s “Last Man Standing,” where he also played a patriarchal figure to his ever-extending family.

Both sitcoms ran for quite some time, averaging out to around 200 episodes each give or take. “Home Improvement” came to an end in 1999 after eight seasons, following Patricia Richardson and Allen declining a hefty sum of money to renew it for a ninth (via YouTube). As for “Last Man Standing,” the series ran for ten years concluding with a ninth season in January 2021 after being cancelled by Fox. But what led the broadcaster to this decision? It’s actually not as bad as you may think.

This isn't the first time 'Last Man Standing' has been cancelled 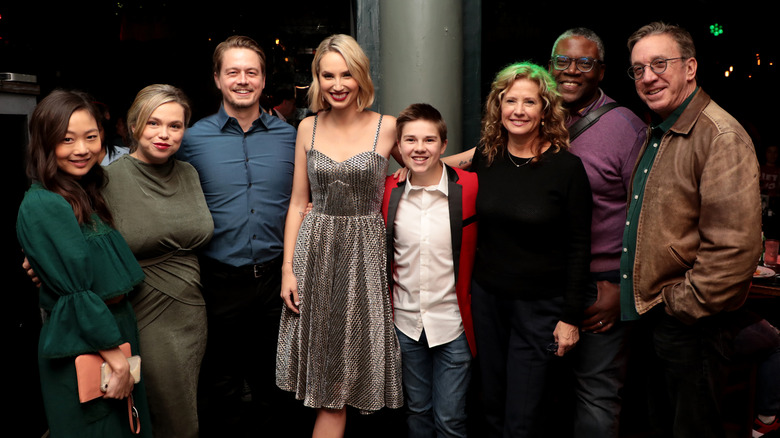 “Last Man Standing” actually ended as a result of a seemingly amicable agreement between the cast and crew. “We had all considered to end the show after last season, but together with Fox, we decided to add a year so we could produce a full season to create a gentle and fun goodbye,” Allen revealed in a statement per CinemaBlend.

Although, it seems the actor is a little confused as to why the series couldn’t continue. “For those of us that loved what we were doing, on the surface it makes no sense,” he told USA Today. “It’s doing well for Fox. Why not keep it going? I can only guess that it’s finances.” While Allen is “grateful and humbled we did nine years” of the series, “at the same time, I’m supposed to be grateful for this feeling of tremendous loss?”

At least “Last Man Standing” ended on a better note than it would have done had it not been saved by Fox in 2018 (via Deadline). Allen was so excited about the news at the time that he injured his back thanks to an enthusiastic fist pump. “I could not be more grateful for the fans who wrote petitions and kept up the passion and incredible support for the show.”