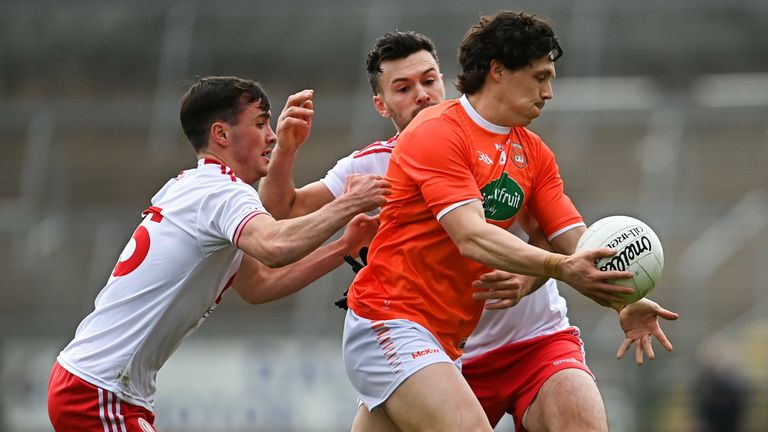 The GAA has confirmed 500 fans will be permitted to return to matches in the six counties north of the border from this weekend.

The follows the latest relaxation of Covid-19 restrictions by the Northern Ireland Executive.

The limited number of spectators will be permitted, but Croke Park have included a number of conditions which discourage fans from crossing the border to travel to matches.

“With cross border travel for non-essential reasons discouraged and following discussions with Ulster GAA, the following breakdown has been agreed: The arrangement is set for the remainder of the National Leagues, and will be reviewed before the championship later in the summer.

Matches south of the border will remain behind closed doors for the time being.

The first match to welcome back fans will be the Division 3 meeting of Fermanagh and Longford on Saturday afternoon at Brewster Park.

Later that evening, supporters will be in attendance for two NFL Division 1 North matches, as Armagh host Donegal, and Monaghan travel to Tyrone.

On Sunday afternoon, the Antrim footballers will entertain Leitrim at Corrigan Park.