While Anne Heche is in the hospital fighting for her life following a horrible car accident late last week, the woman who lost her home in the crash is trying to rebuild her life, too.

As we’ve been reporting, the actress was driving a car that hurtled into a home in the Mar Vista area of Los Angeles on Friday morning. The home was immediately engulfed in flames, and the resident — identified as Lynne Mishele — narrowly escaped death along with her pet dogs and turtle. Heche was severely injured in the accident and is in the hospital. Now, police are investigating whether she was under the influence of alcohol prior to the horrific crash.

As for Mishele (pictured above, left, along with her pet dogs), she is reeling after the life-changing crash. Her neighbor, Lynne Bernstein, spoke to People about the incident and explained Mishele was lucky to have survived the massive engulfment:

“ was extremely fortunate… So were the dogs and her turtle.”

Mishele was evidently in “another section” of the home than the area where Heche’s car collided with it. That was extremely lucky, because the neighbor said Heche’s car careened “almost all the way through” the small house. Bernstein recalled how Mishele was “in shock” moments after the crash. As neighbors rushed to the scene to help, the woman ran out of her house and tried to figure out what was happening:

The house was quickly destroyed by the ensuing fire.

Mishele had been renting the home from owners John and Jennifer Durand. The homeowners have since launched a GoFundMe page to raise funds for Mishele to cover the loss of her life’s possessions — both valuable things and personally meaningful, irreplaceable items. In the campaign, the Durands wrote:

“Lynne lives with her beautiful pups Bree and Rueban, and tortoise Marley in the Mar Vista home that was destroyed this week by a car driving into the home at a high rate of speed, catching the house on fire. Lynne and her family very narrowly escaped physical harm, and for that we are very, very grateful.”

The landlords explained the Los Angeles Fire Department “immediately red-tagged” the home, deeming it unlivable and unsalvageable. With that, Mishele lost almost every single thing she owned. They wrote:

“ lost an entire lifetime of possessions, mementos, all equipment for her business including her laptop and iPad, all of her clothing and basic necessities, and all household items. With firefighters’ help, she was able to pull a few damaged sentimental belongings from the wreckage. Everything else is gone.”

As of Tuesday morning, people have responded in droves. The two-day-old GoFundMe campaign has raised more than $110,000 for Mishele. You can visit the campaign and contribute at the link HERE. In a separate interview with People, the landlady recalled the moment she first learned about the life-threatening incident in a phone call with her tenant:

“Lynne called me and asked me if I was sitting down, and then told me a car had crashed through the home and it was on fire. She could barely speak so it took a few minutes to really understand what was happening. When I arrived, we hugged and cried a lot. In that moment, I was just so relieved and grateful that she and her animals had survived this. Nothing could have prepared me for what the house looked like.”

Durand, who has owned the home for 24 years along with her husband, added:

“Lynne has made it her home … there are a lot of memories there, and it is just gone. The firefighters helped us sift through it — I can’t accurately describe how that feels. Every firefighter and officer that I spoke with were incredibly kind and helped in every way they could. They spent so much time with us, explaining everything and helping search for things. I am especially grateful for their response.”

Mishele’s lawyer has also released a statement about the incident. Speaking on behalf of their shocked client during this unimaginably difficult time, the lawyer shared:

“Ms. Mishele is devastated by what happened to her on Friday — not only because she and her pets almost lost their lives, but because all of her property, including items of profound sentimental value, were destroyed. She asks for privacy at this incredibly difficult time.”

We can’t even imagine going through something like this. We are SO relieved Mishele and her pets were able to flee and escaped physically unharmed from the crash. Still, to lose everything in moments is just awful. Thank goodness people have responded so strongly to the GoFundMe page. It won’t bring back the sentimental possessions, though. 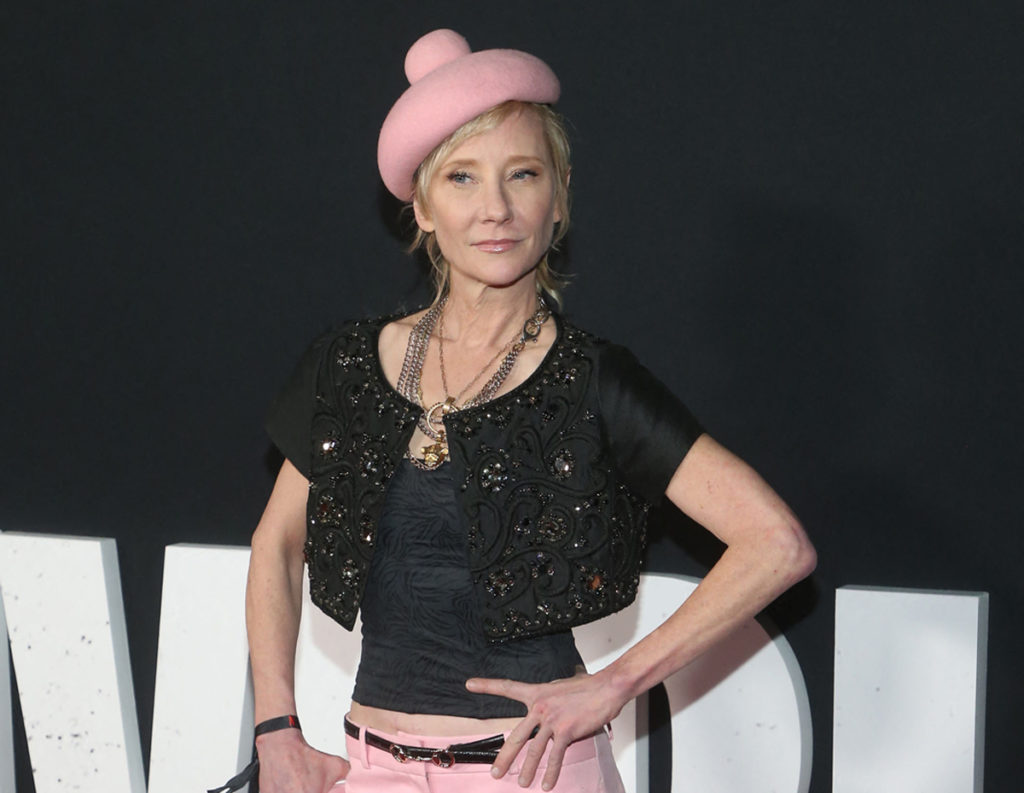 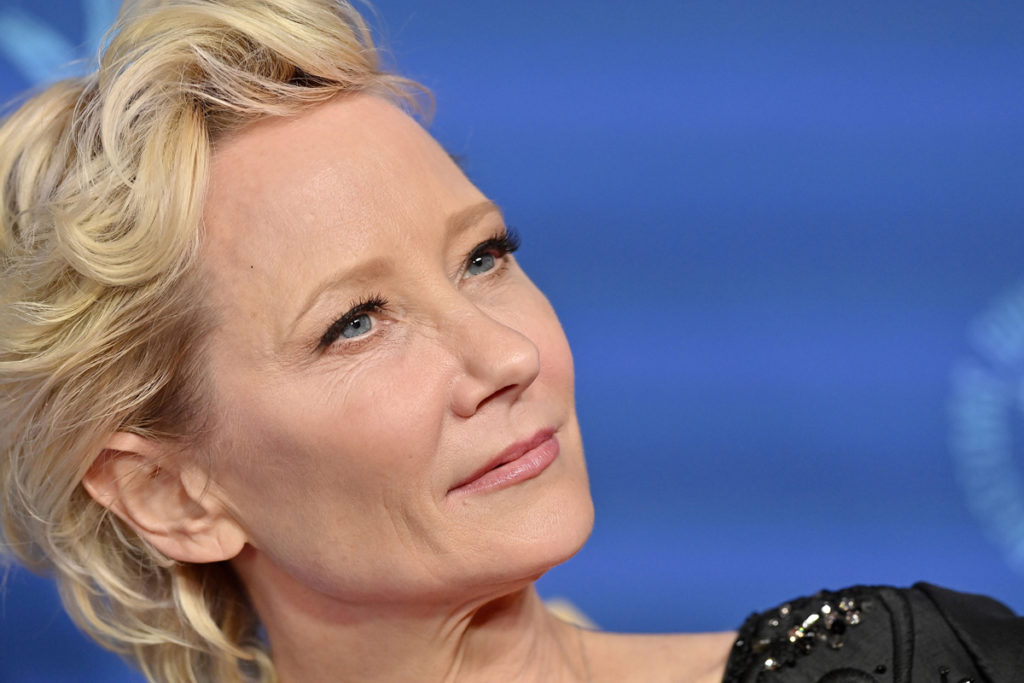 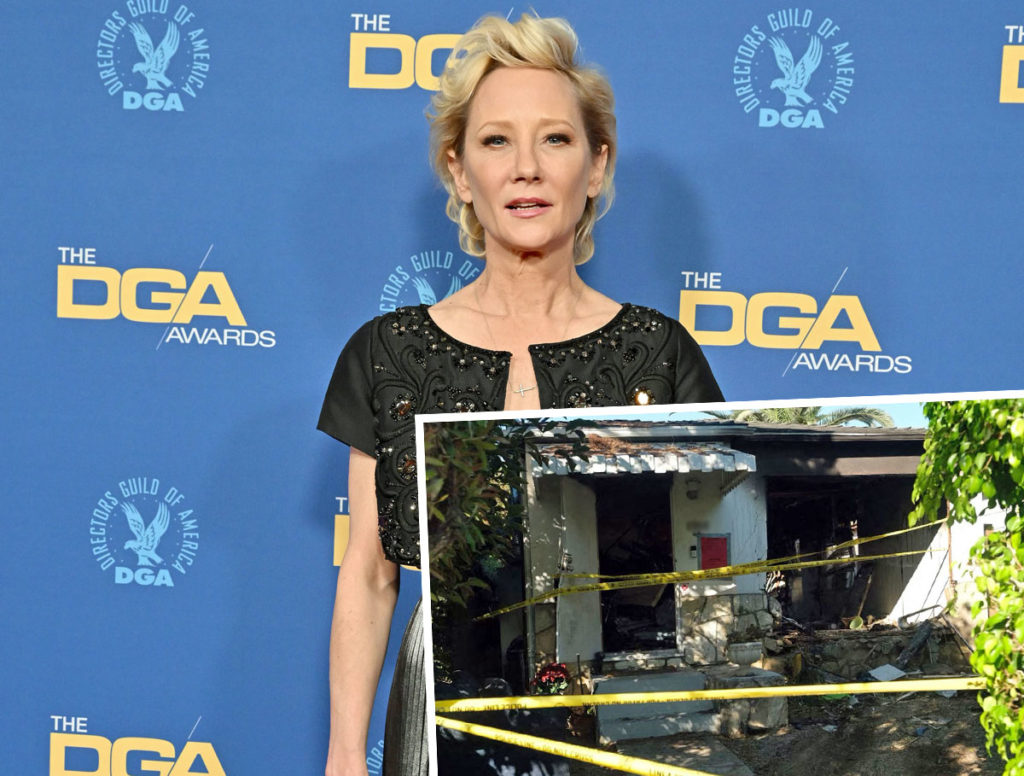 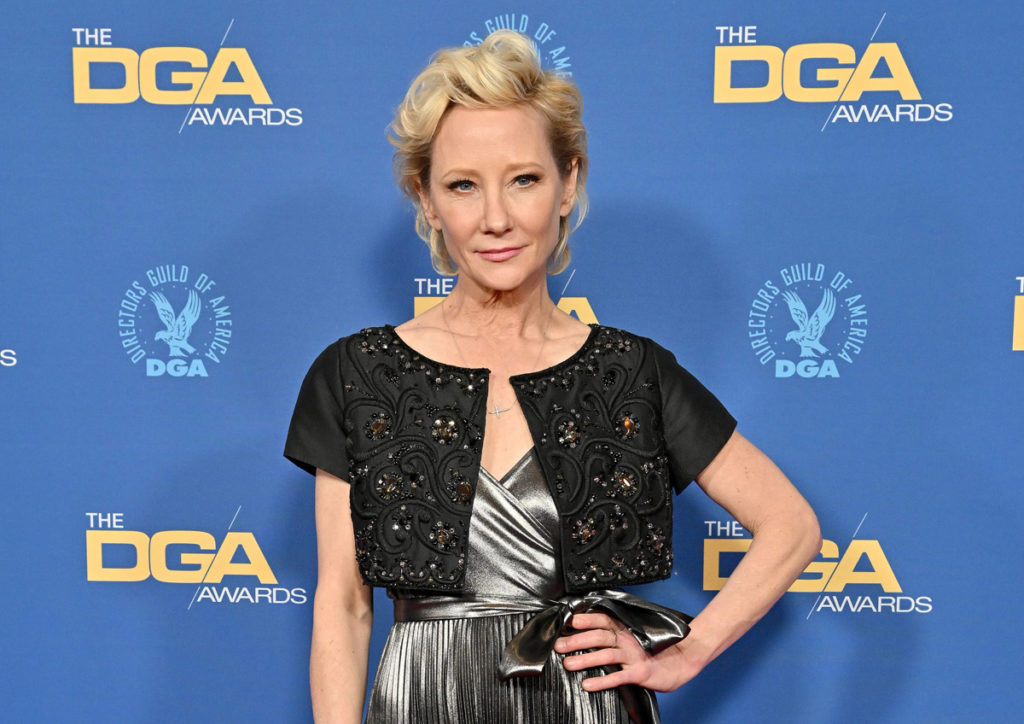