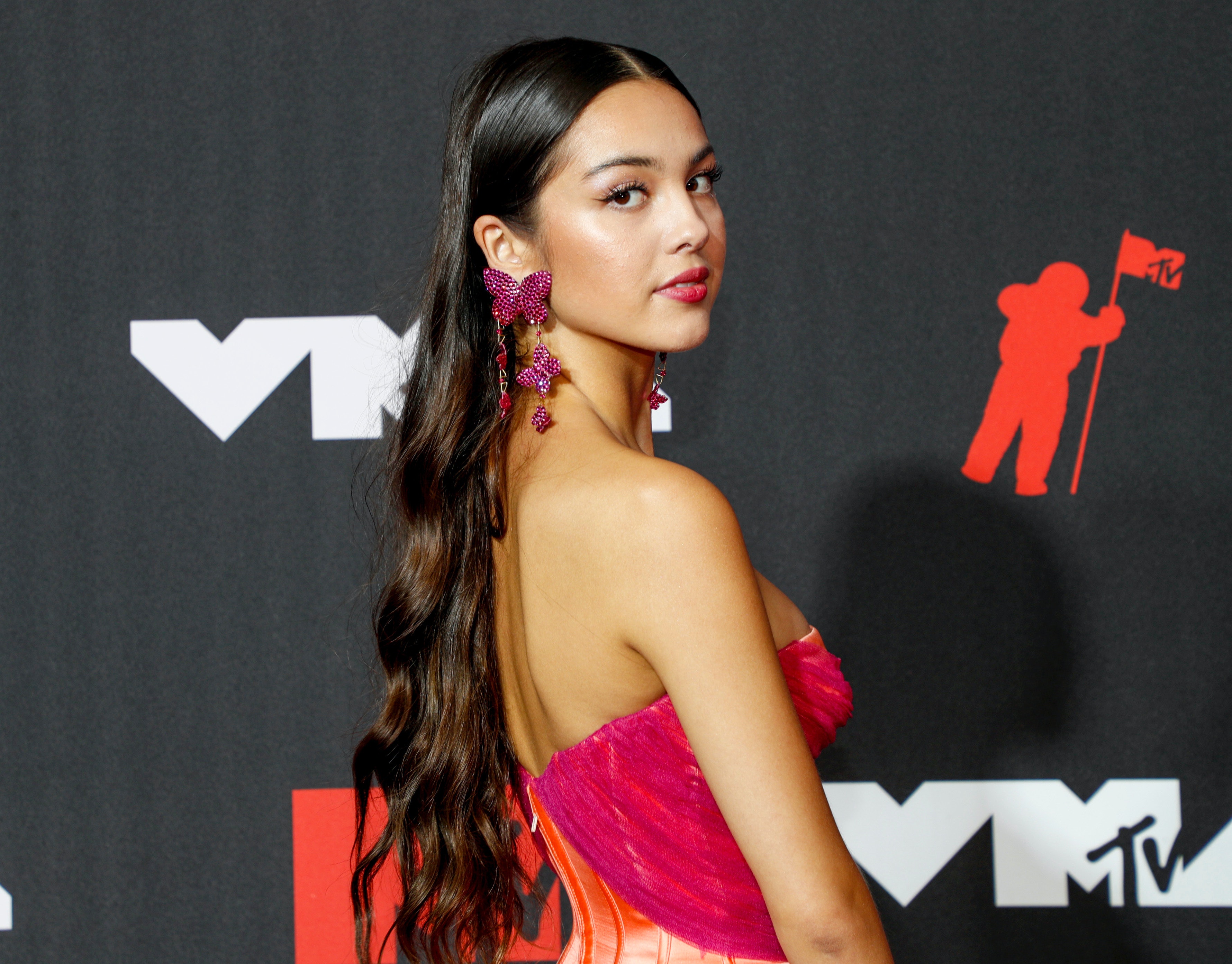 The 2021 edition of MTV’s Video Music Awards may have marked the network’s 40th anniversary, but on the red carpet, it was all about the early 2000s. References were everywhere, and often explicitly; Madison Beer reprised Beyoncé’s 2003 VMAs gown, and Tinashe didn’t shy from shouting out the inspiration behind her low-rise pants. Those throwing it back may have been infants at the time their forebears pioneered such looks—or, in the case of Olivia Rodrigo, not even born yet—but they sure know their references. Take a look, here.

If Madison Beer’s Dolce & Gabbana dress looks familiar, that’s because Beyoncé wore the exact same one to the 2003 VMAs.

Normani and Teyana Taylor both wore head-to-toe metallics to pay homage to Janet Jackson with an onstage lap dance atop a St. Andrews cross during their performance.

Meanwhile, Lavigne’s boyfriend, Mod Sun, channeled early Lavigne and Billie Armstrong vibes with patches and a tie (though the latter was Prada).

Tinashe made the inspiration behind her lace-up low-rises explicit in an interview with Variety: “I was definitely giving early 2000s kind of nostalgia with this outfit,” she said on the red carpet. “That’s what I was going for.”

Little did she know it as an infant, but 18-year-old Olivia Rodrigo was born at the peek of tweens using their allowance to purchase similar butterfly-shaped, rhinestone-covered earrings at their local malls.

Megan Fox blew up Twitter with a Thierry Mugler dress reminiscent of the barely-there look Britney Spears wore to perform “Oops… I Did It Again” at the 2000 VMAs.

Beauty vlogger Bretman Rock showed up in a Cavalli dress that the late Aaliyah wore to the 2000 VMAs.