A TATTOO artist shared a mortifying appointment where one of his client’s took revenge on their cheating boyfriend.

Jamie Lo, a tattoo artist based in Dublin, recalled the horror on TikTok after a couple were scheduled to get matching tattoos. 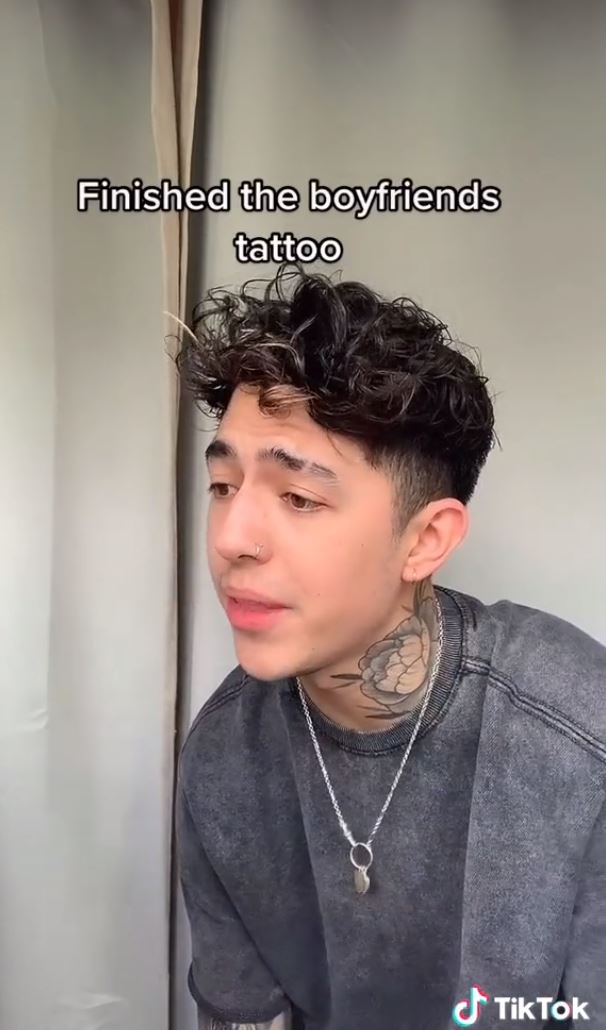 He explained that the couple intended to get their other half’s names inked on them as a permanent reminder of how much they loved each other.

However, the girlfriend had other ideas in mind.

Jamie said that just after he had finished the boyfriend’s tattoo, the woman dropped the ultimate bombshell that she wasn’t having her tattoo done.

His jaw dropped to the floor. 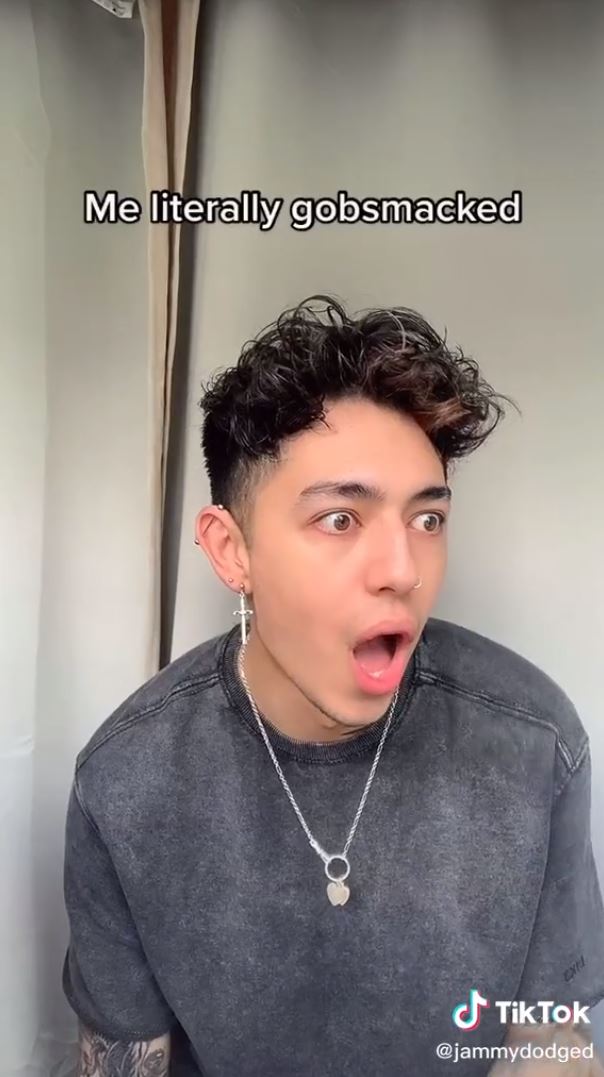 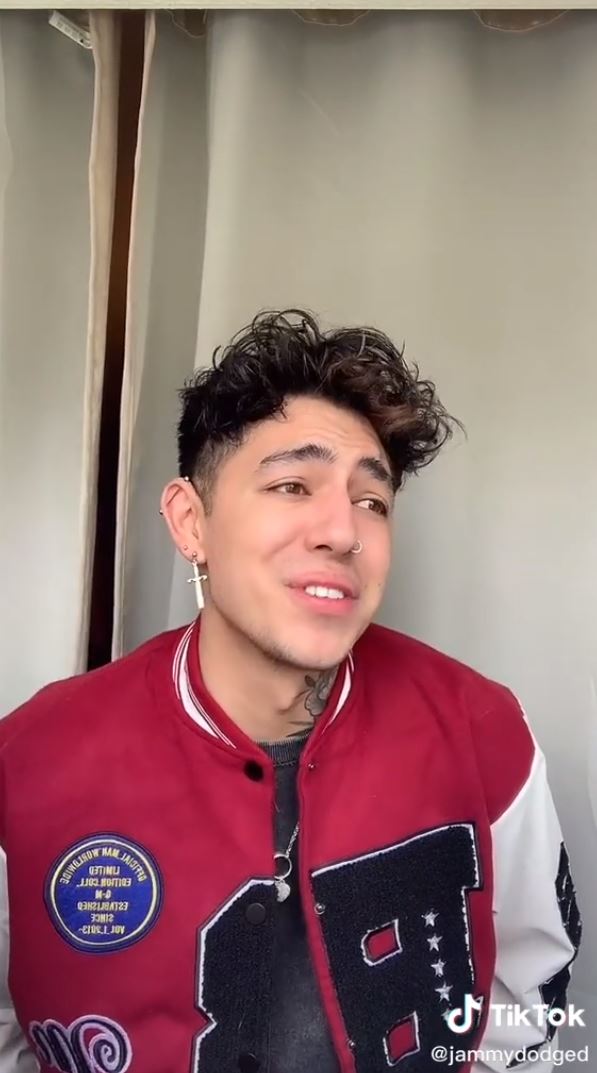 The tattoo artist recalled how the man was “super nervous” as it was his first tattoo, but that the whole ordeal was worth it because it was with “the love of his life.”

The unsuspecting boyfriend praised Jamie, saying it was “better than he ever thought it would be.”

When the woman reveals the truth that she wasn’t getting the matching tattoo, Jamie was obviously confused.

She revealed: “See that was the plan, but then I found out he was cheating on me with my best friend, so I thought it would be nice to give him a permanent reminder of this moment, and of me for the rest of his life."

Jamie appeared gobsmacked, as he says the boyfriend tried to justify his actions.

The video has been watched over a massive 10.8million times and amassed over 3.4million likes. 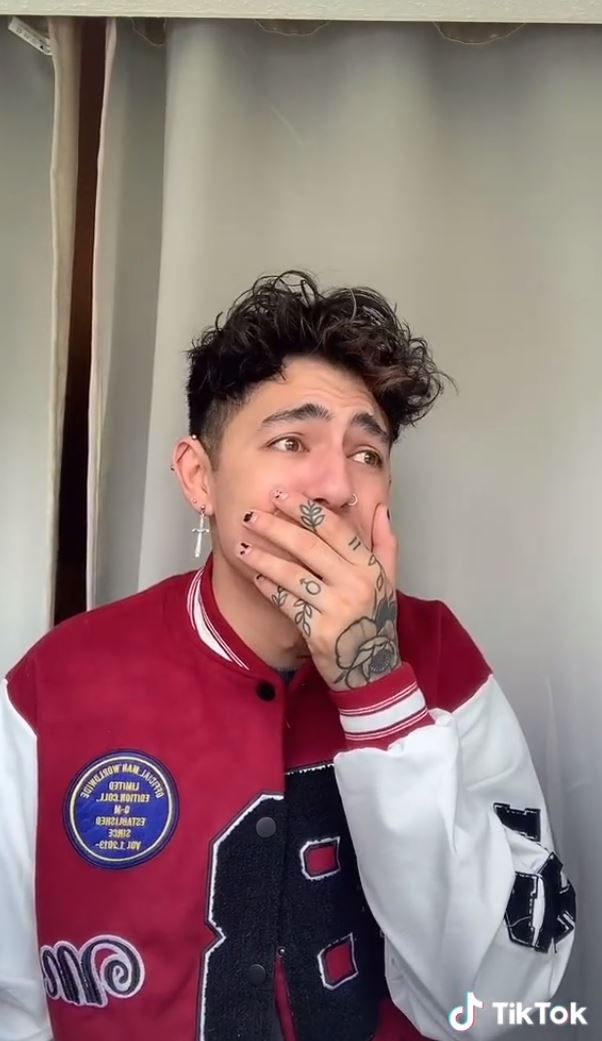 TikTok users couldn’t believe the story but commended the woman on her daring decision.

Jamie wasn’t too upset for the man, replying: “Honestly I was proud of her.”

Another person said: “Ayo… that’s kinda evil but I vibe with it.”

A lot of people praised the woman’s cunning plan, saying it was the perfect revenge.

One user commented: “My partner has been cheating on me for seven month and I’ve just found out. This would have been perfect to do.”

People joked about the “curse of the matching tattoos” – with many saying they’d never get one.

In a follow up video, Jamie revealed what happened next.

He said that the man chased after his girlfriend begging for her to take him back.

Not having any of it, Jamie said that the woman broke up with him on the spot.

This woman had a eyebrow disaster, which will make you think twice about tinting your eyebrows at home.

Plus, this woman was blindsided by her boyfriend dumps her using a tattoo.

And tattoo fans share what dodgy body art REALLY means… and 'fresh spring roll' has to be the winner. 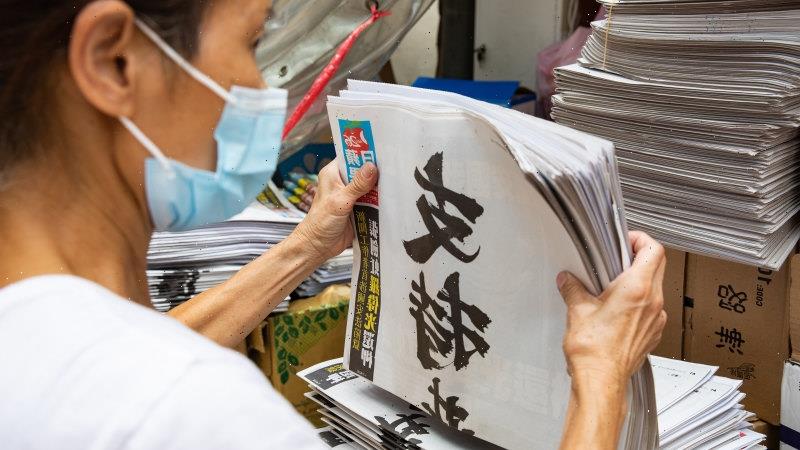 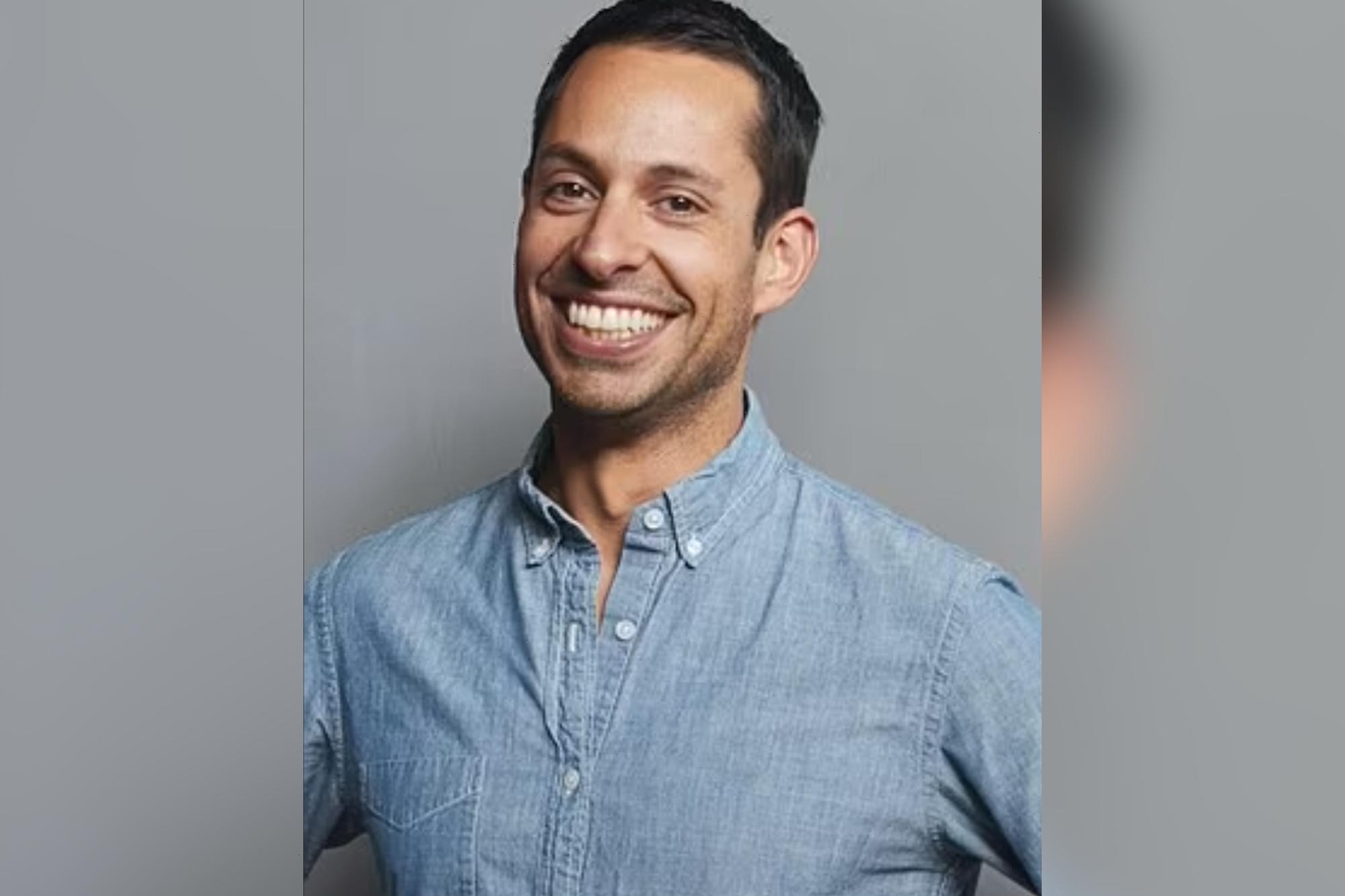