A MAN was left stunned after a neighbour left a note on his car threatening to report him to the council over his "awful" singing following a party belting out Lady Gaga hits.

Toby Cutner, 27, found the angry message attached to his windscreen the morning after he hosted a small gathering at his home in Rugby, Warks. 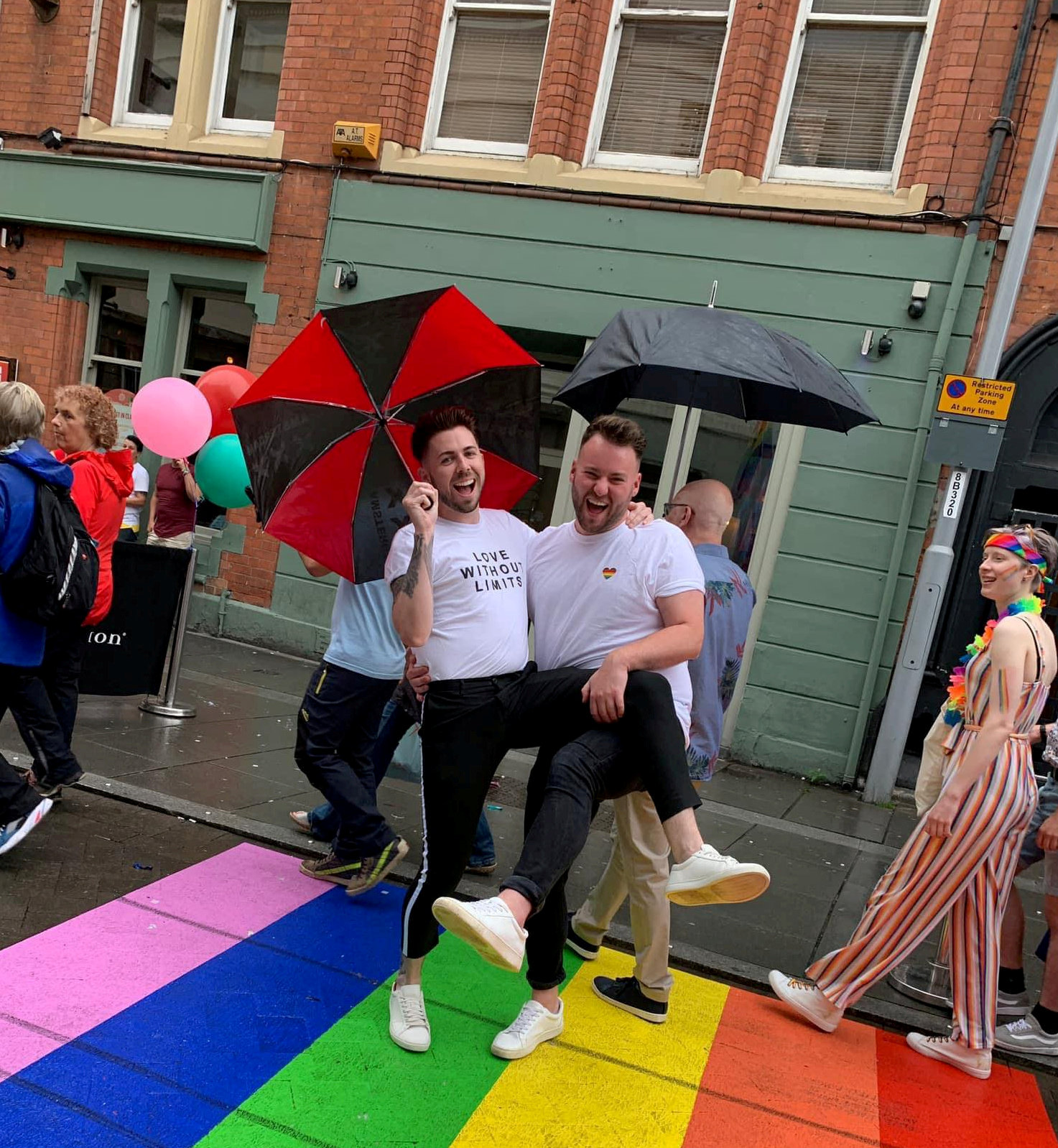 The HR advisor Invited his partner and two friends around for a barbecue to enjoy the Bank Holiday sunshine on Sunday.

They spent the evening having a few drinks and singing along to Alexandra Burke, Cher and Lady Gaga songs and thought nothing more of it until the next morning.

But Toby was left gobsmacked when he got into his car and found the anonymous note attached to windscreen wiper.

It read: "Nice party. But your singing is awful. Next time keep it down otherwise I will report to council for disturbing! 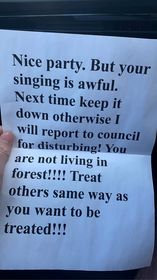 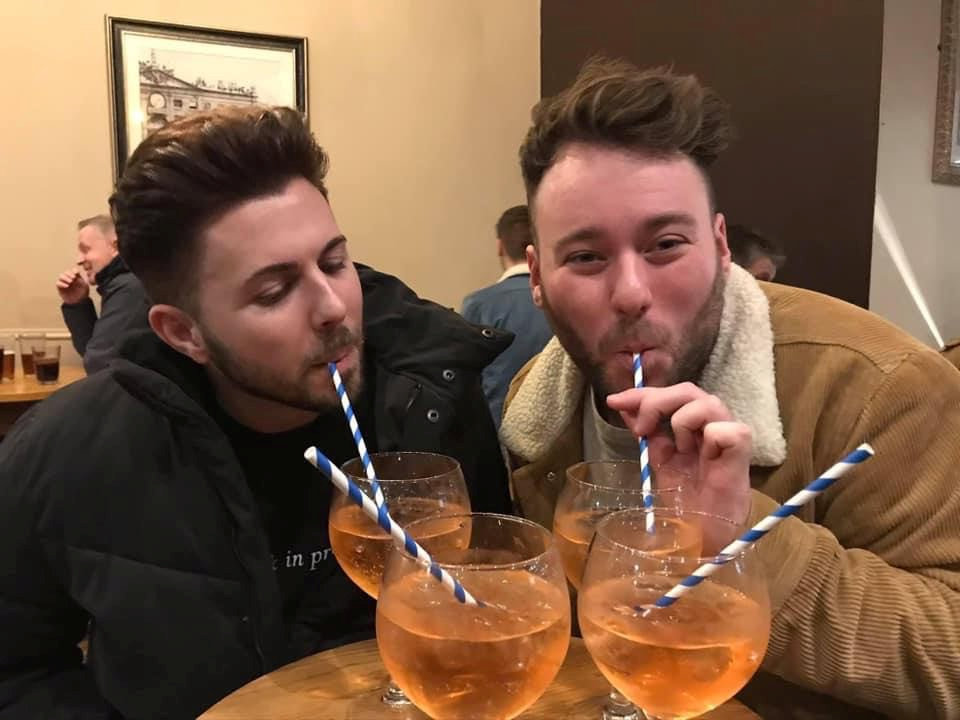 "You are not living in a forest!!!Treat others how you want to be treated!!"

Toby said he was surprised by the reaction as their small garden party was not particularly rowdy and was wrapped up by 11pm.

He also claimed the music was not even played that loudly as they used a small Bluetooth speaker.

Toby said the gathering was also in compliance with Covid rules as there was only himself, his partner Glenn Fisher, 28, and two female friends in attendance.

He added: "Because it was a bank holiday and the weather was glorious we decided to have a barbecue in the back garden and invite a couple of friends around.

"We set up a little Bose speaker and there was some singing, but it was hardly all night. We sang along to Alexandra Burke, Cher and Lady Gaga from what I can remember. 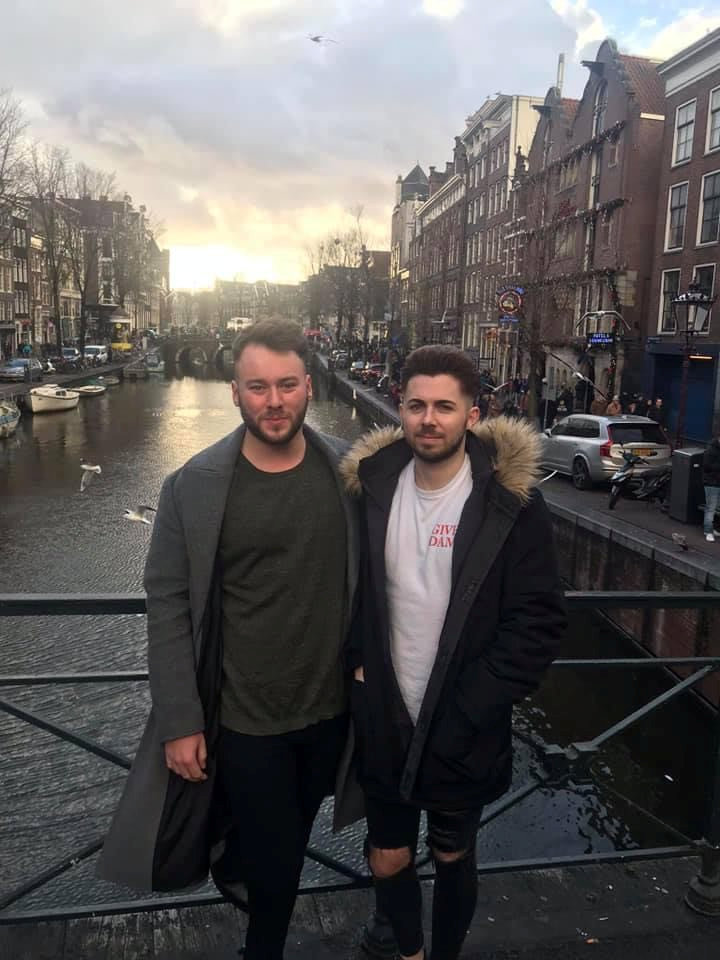 "It was all finished by 11pm when we went indoors for a bit because it had got cold by then.

"I would take the point if we made a habit of this, but it was a rare meet up and there were only four of us in total.

"But who could begrudge us a little singalong after the last year or so we have just had with Covid.

"I was really shocked to find the note. I didn't even see it at first and then thought 'what's that on the windscreen?'

"I couldn't believe the cheek of it. You don’t expect notes like that after inviting a few friends round.

"We’ve since bought a paddling pool from Marketplace and filled it up with water so we’re going to have a pool party with music.

"But we’ll be finished by 9pm or 10pm so there should be no need to complain."

Toby said he had also received hundreds of supportive messages since posting the note on Facebook.

He wrote: "If you had an issue with the noise and singing, knock on my door or pop round the garden and have a conversation instead of a threatening letter?

"Your notes go straight in the recycle bin! I would totally understand your frustrations if we had parties every night but we don’t, it’s probably once a month if that.

"Shoot me dead for enjoying the warm weather with friends, singing and music… Maybe you should try it yourself?"