STUDENT flatmates attempted to "fix" their damaged carpet to keep their deposit – but were horrified when their landlord discovered the scheme and charged them a fortune.

After damaging the carpet, the students had the bright idea of cutting out the affected area and replacing it with fresh carpet and superglue. 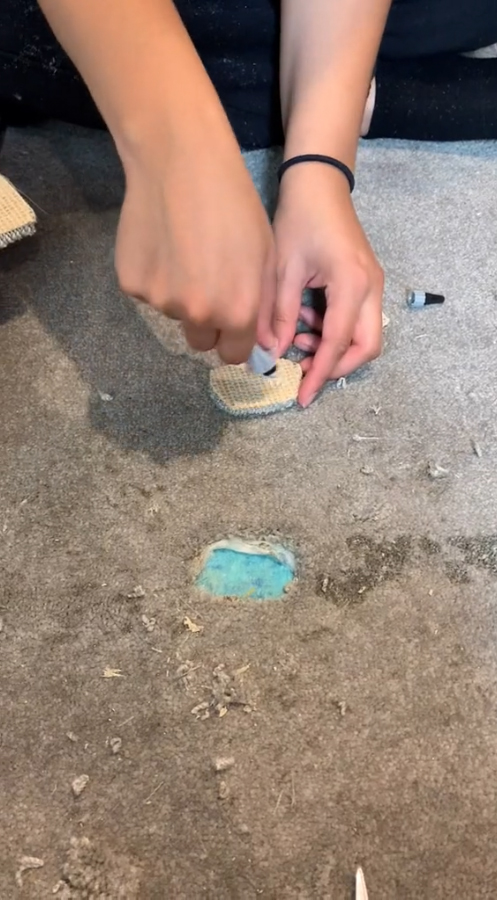 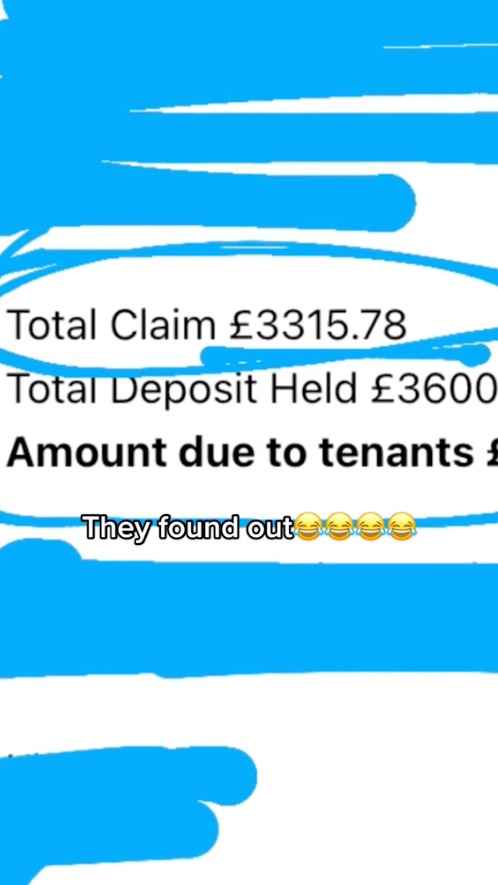 They had high hopes for the plan, captioning the video: “Not losing that deposit.”

From a distance, the carpet looked perfect – but it wasn’t enough to fool their landlord.

In a follow-up video, the Tiktok user showed just how badly the plan went wrong.

In the video, she wrote: “Remember when we fixed the carpet to save our deposit? They found out.”

She shows the landlord’s response, which reads: “Please explain the cut out patch to the carpet in the area in front of the oven.”

She also shows the hefty invoice the landlord served to her and her flatmates.

Because the housemates have had to fork out for a full carpet replacement, they’ll only get  £284.22 back from their  £3600 deposit.

Viewers were stunned by the clip, which has racked up 2.1 million views.

Many commenters thought the charge was unfair, urging the woman to fight the landlord’s request.

One wrote: “Please tell me you didn't accept that?! They can't make you pay for a brand new carpet if it wasn't new when you moved in.”

Others noted that carpet in front of an oven isn’t a very clever idea in the first place.

Some, however, thought the students got what they deserved for trying to fool their landlord.

“It’s amazing how so many people saying the landlord is wrong. They cut a patch in a rug and tried covering it up they know what they did was wrong”, said one.

Another added: “ I’m confused as to why so many people seem to think it's ok to damage a carpet and not pay for a new one.” 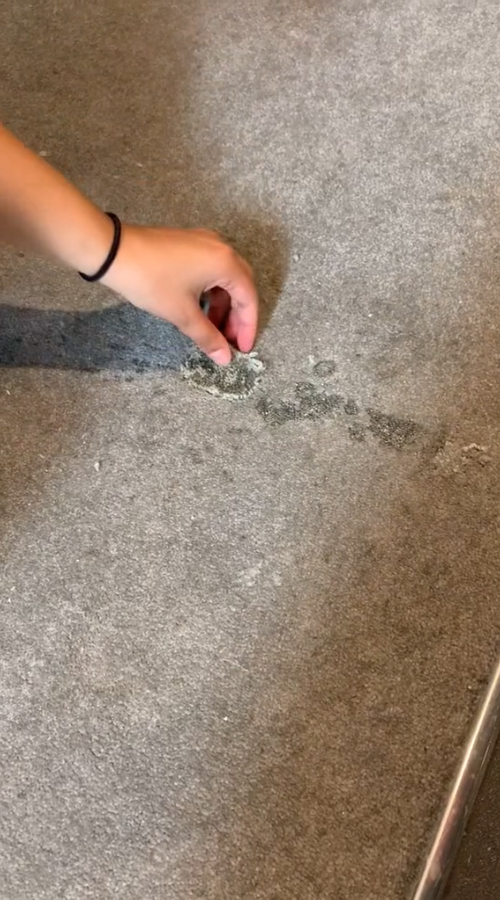 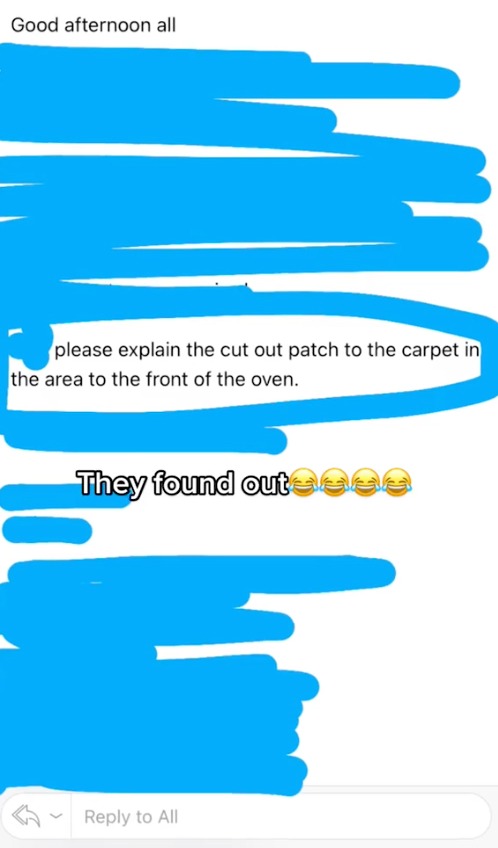 For more real life stories, this new-mum broke down in tears after no-one turned up to her baby shower – & even her own mum ‘forgot the date’.

Meanwhile, one woman reveals 'I was infected with HIV by the first man I slept with after my divorce – he died just weeks after telling me'.

Plus, a mum shares 'I thought I was menopausal then I fell pregnant at 47, mates say I’m too old to be a mum & will die when my kid is young'.