THIS incredible video shows a mum giving birth in a wheelchair in a hospital corridor, after just 90 minutes of labour.

Luckily her aunt Patricia Brown-Greene, 51, works as a midwife at the hospital – and rushed out in time to welcome baby Comfort.

Speaking exclusively to Fabulous Digital, mum-of-three Elvira, from nearby Wimbledon, said: “I could feel the baby coming and I just knew she had to come now.

“There was no way I could stop it from happening. I didn’t even think about where I was, I just knew my aunty was there and would make sure she is OK.

“When I realised she had been born I thought 'oh my God', it was just so crazy.

“I had no pain relief because the labour was so short, we hadn’t made it to the ward yet.

“I don’t know what I’d have done if my aunty wasn’t there. I have never experienced anything like that.”

I could feel the baby coming and I just knew she had to come now. There was no way I could stop it

It was shortly before midnight on March 13, 2017 when Elvira went into labour with her third child with husband Eric Boakye-Ansah, 35, a custodial officer.

Elvira called her mum Jacqueline, 54, at midnight, asking for a lift to the hospital, and was picked up at 12.20am.

After a 30-minute drive across South London, the family arrived in A&E at around 1am.

They then faced a 10-minute hunt for a wheelchair and a search for a lift, stopping to ask a cleaner for directions.

After all that, the family didn't arrive on the right hospital floor until 1.30am. 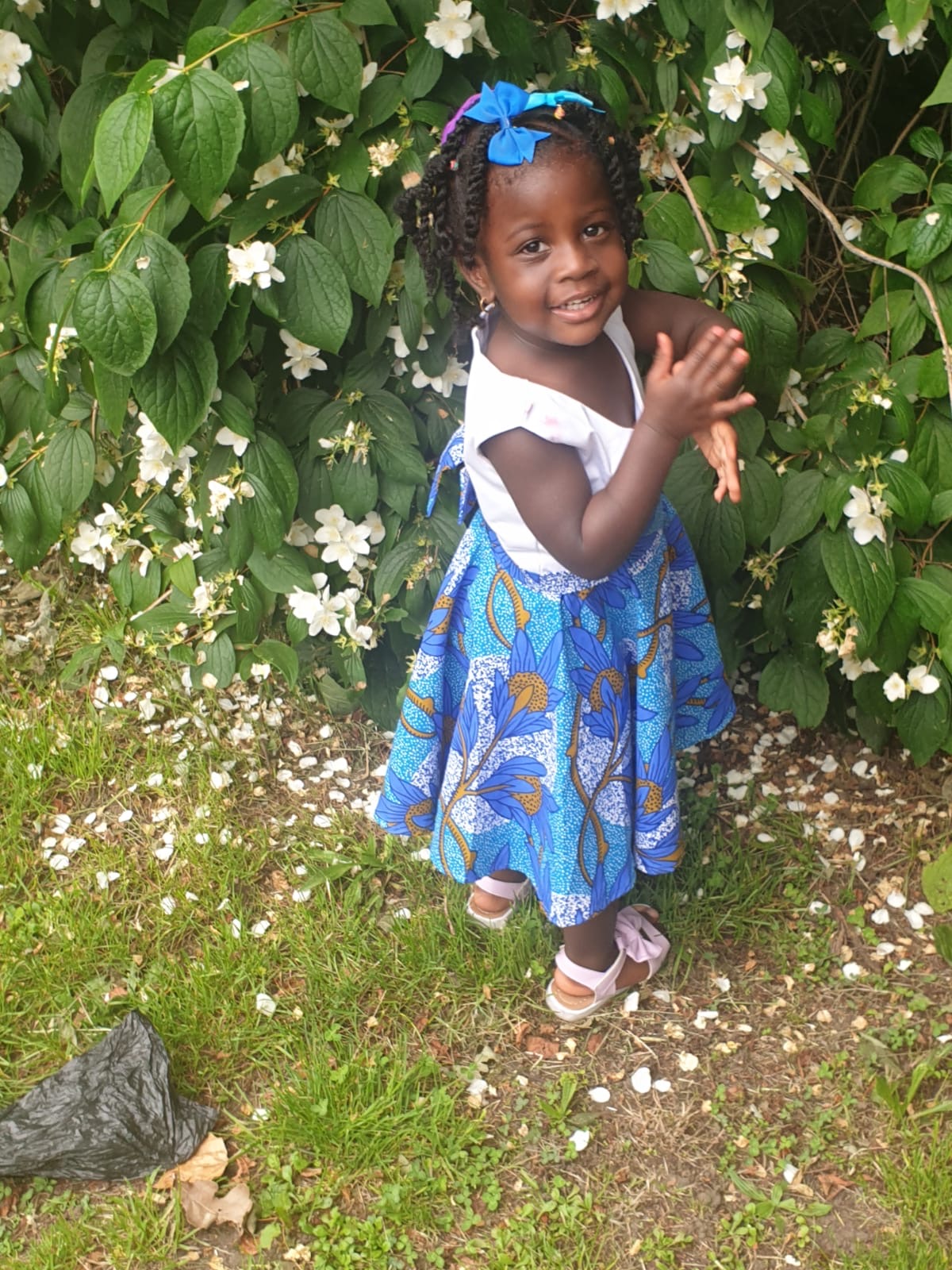 They were forced to halt their hunt for a maternity ward when the baby's head appeared. Elvira was left with no choice but to give birth in her wheelchair.

She said: “My room was right along the corridor and my husband was pushing me. I just shouted ‘my baby is coming’, I couldn’t help it. It's just crazy.

“It was very quick which I guess is better because that means less pain. But it wasn’t exactly perfect, I was worried about everything being OK.”

Labour lengths: What can I expect?

The length of labour varies for every woman.

But the average time is six to 12 hours for your first baby.

It's normally quicker in later pregnancies.

Anything quicker than three hours of your contractions starting is known as precipitate labour, affecting two in 100 natural births.

Some women aren't even aware they're giving birth until the very last minute, because their first stage contractions aren't too painful.

In this case, the first clue your baby is on the way is often the urge to push, or feeling your baby's head descending.

But not all precipitate labours have side effects.

Eric then continues to push his wife and daughter along the dark hospital corridor to the birthing suite, where they're met by the midwives.

With both mother and daughter in a healthy condition, proud dad Eric was able to drive the family home later the same day.

My room was right along the corridor and my husband was pushing me. I just shouted ‘my baby is coming’

Elvira said: “Luckily there were no complications and we went home the same day. Comfort was healthy and we were really happy. It was really nice to be back at home with the family.”

She now plans to share the "crazy" footage with Comfort, when she's old enough to understand it.

Elvira said: “It’s something for us both to look back on in later years and to talk about.

“We will have a joke about it. It was just an out of this world experience.”

It's far from the first time she's had a speedy labour.

Her second son was born on the living room floor, when Elvira was home alone, something she describes as a very scary experience.

We previously shared the jaw-dropping footage of a baby girl climbing out of her mum’s womb then falling asleep during a ‘natural’ C-section.