Home » Fashion » I look so young people think I’m a teen bride – I’m in an age gap relationship, but he’s not that much older…it’s fine

I look so young people think I’m a teen bride – I’m in an age gap relationship, but he’s not that much older…it’s fine

AGE is just a number, right?

Ali, who is a 31-year-old Italian citizen living in the US, believes exactly that after recently marrying her partner of four years, who is 11 years her senior. 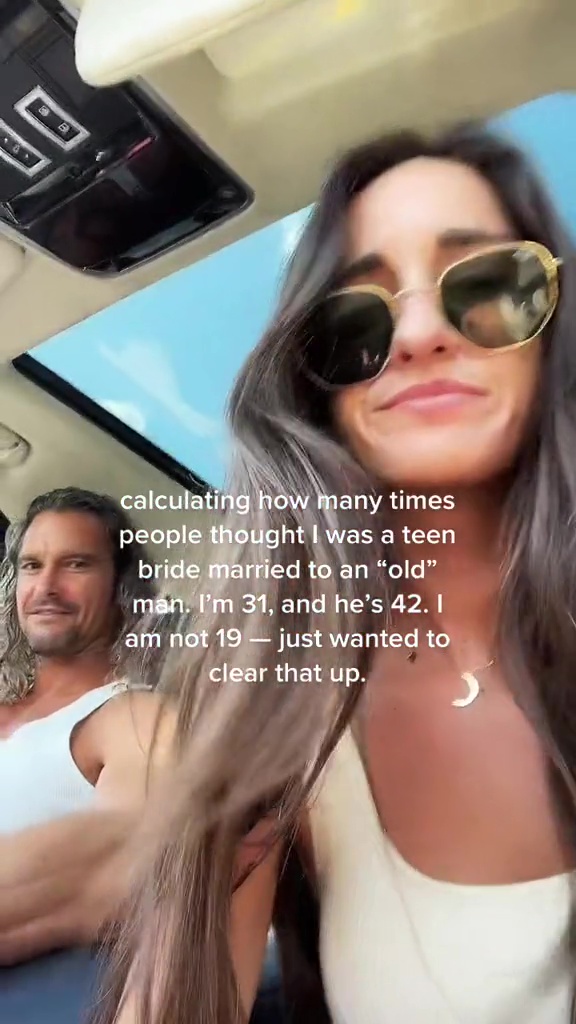 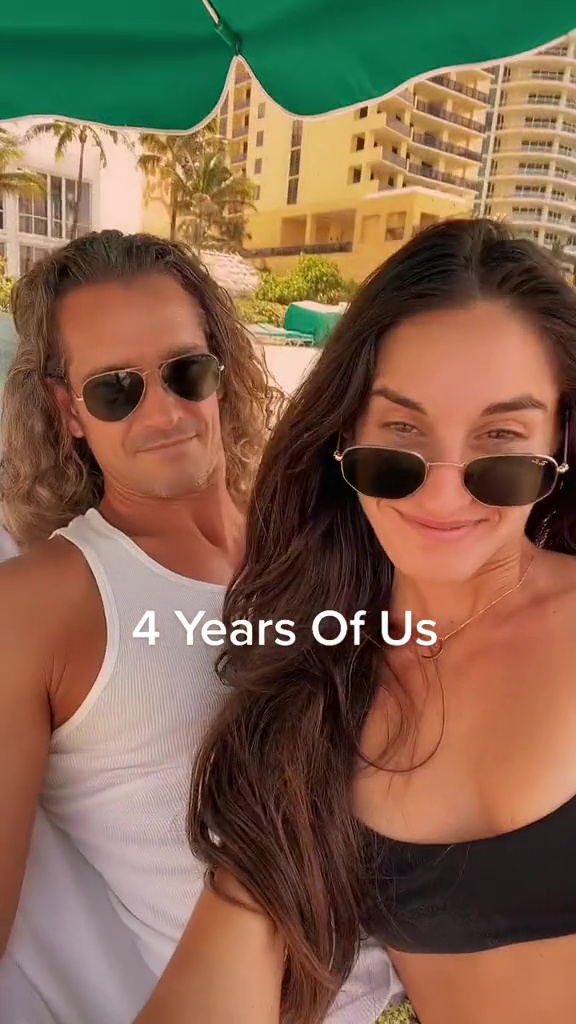 But taking to TikTok, the newlywed shared a short video claiming that she's often mistaken for being a teen bride due to her age-defying looks.

She jokes: "Calculating how many times people thought I was a teen bride married to an ‘old’ man."

Ali captioned the post: “Lol thank you all for your concern, but totally age appropriate relationship over here!” 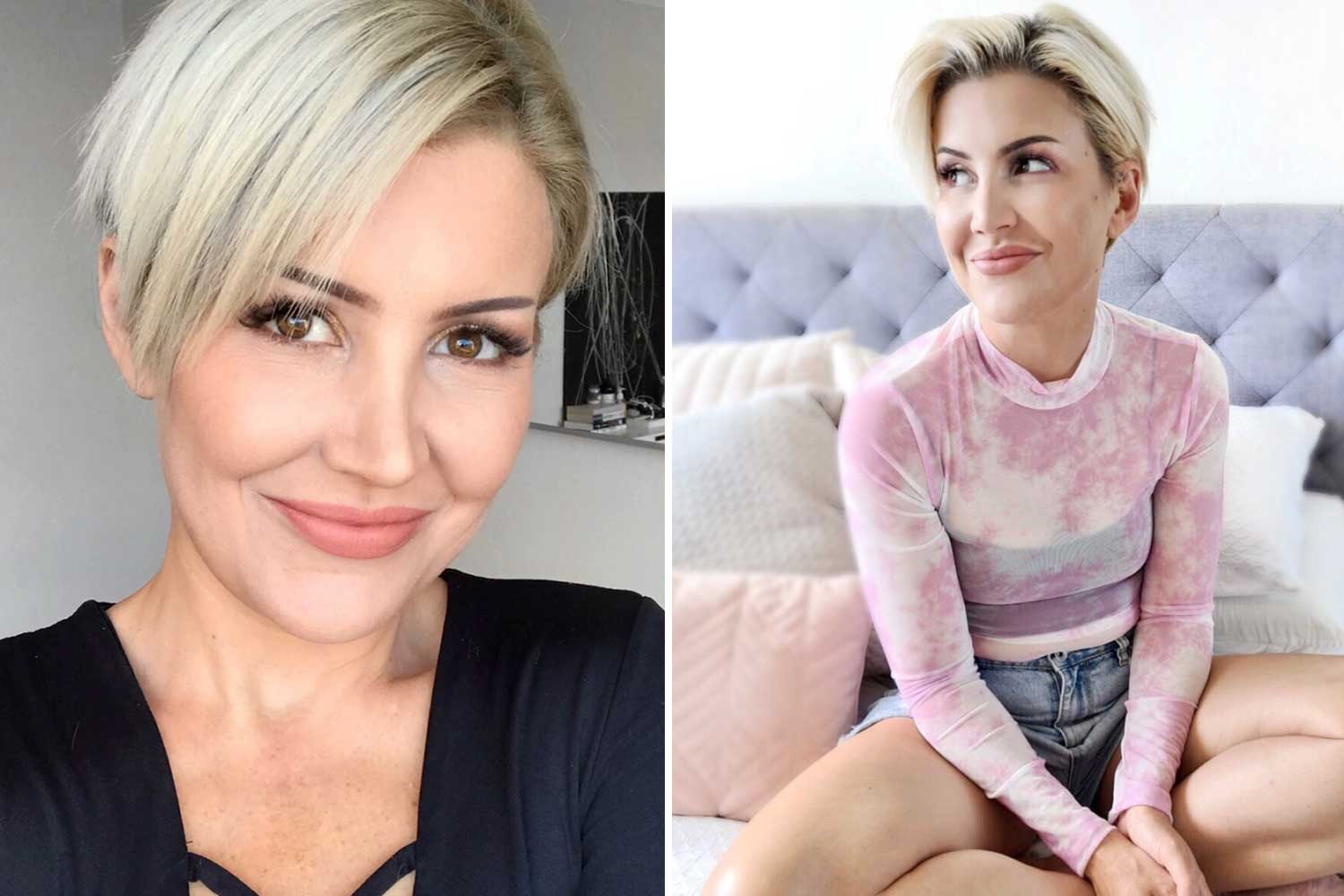 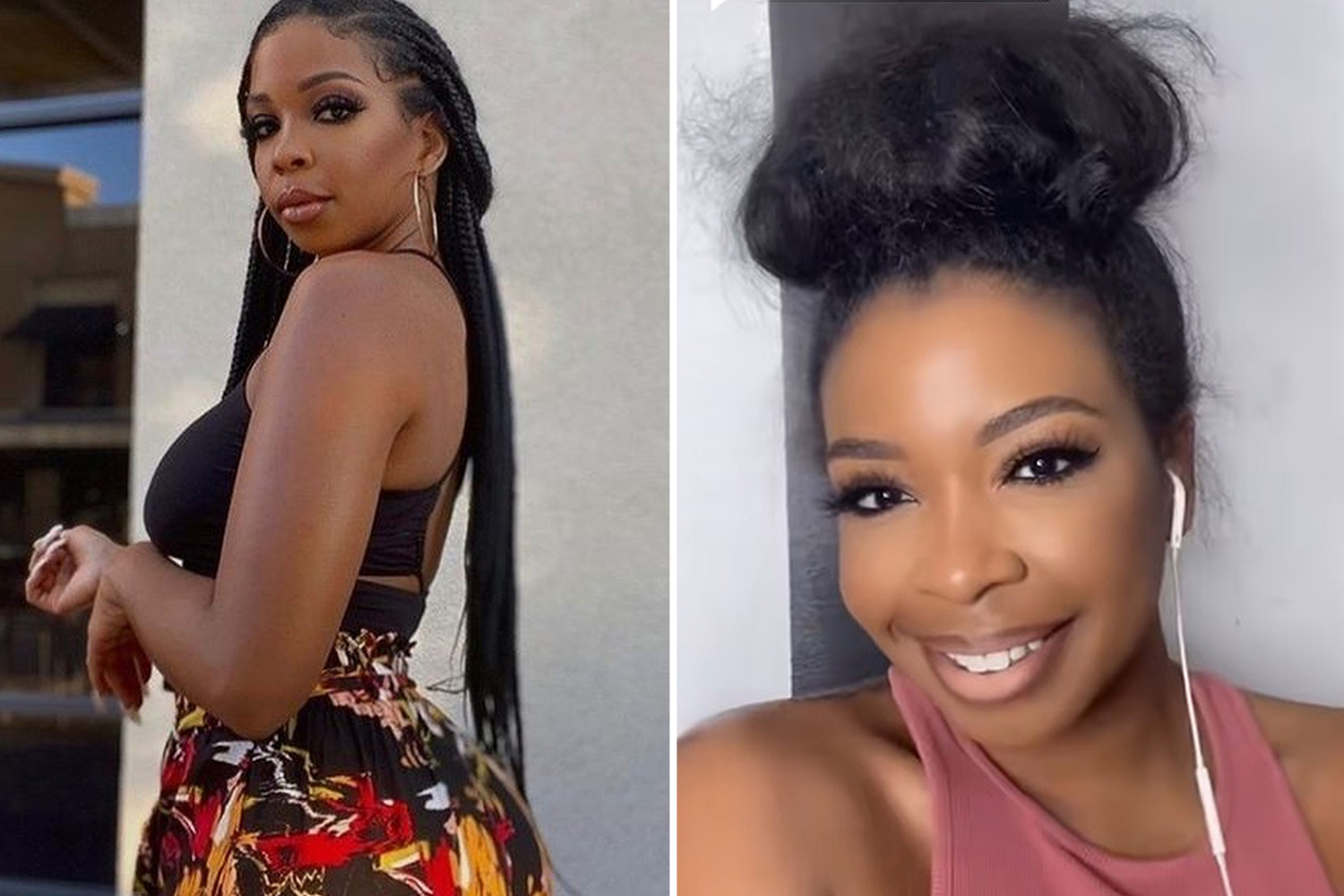 My boyfriend was cheating, so I took revenge – people say it’s disgusting

The post has since gone viral and garnered over 638,000 views – and it wasn't long before her social media followers took to the comments section to discuss the revelation.

Ali replied: “I think exactly the same, I only started dating him at 27 too!”

A second commented: “Honestly thought the same but still thought you guys were perfect together lmao.”

I’m a tattoo artist, people often ask for a particular tattoo which I ALWAYS refuse

In response, Ali wrote: “Lol! Apparently everyone thought I was a teen bride.”

A third added: “That’s just jealousy…..you are both beautiful and a striking looking couple.”

Ali agreed and wrote: “Like we are full grown a** women, relax people lol.”

Another commented: "Sorry but he just looks like my ex who is 57…"