A WOMAN has revealed she is finally getting a 'nose job' on the NHS after years of suffering.

Olivia Alison, 23, has a deviated septum from breaking her nose years ago – meaning without the surgery she will continue to have trouble breathing, and it could also affect her hearing and eyesight. 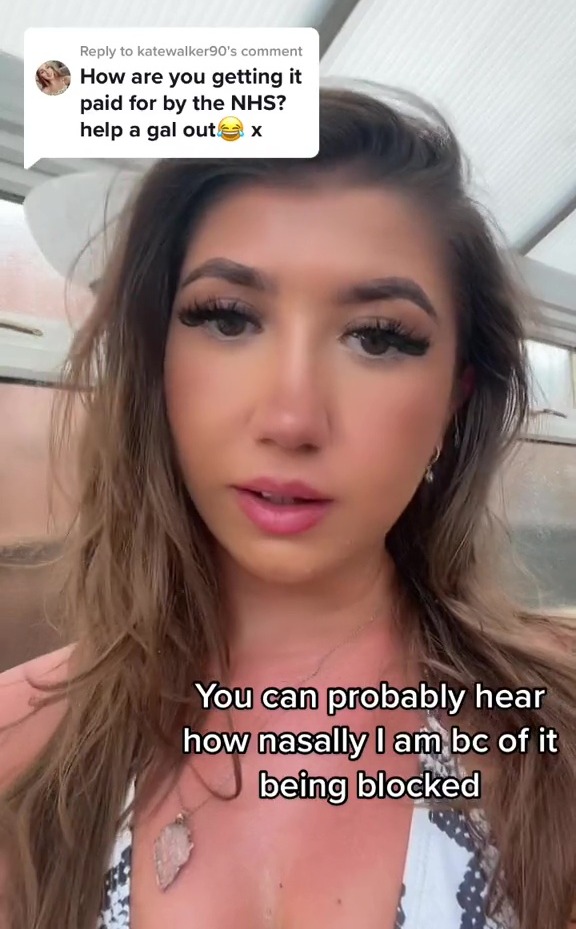 Olivia has made the brave decision to share her journey on TikTok, and plans to go into surgery in five days.

One video has since gone viral, racking up over 200k views, where Olivia revealed some before pictures of her nose before surgery.

However, despite needing the surgery for health reasons – some people have claimed it's a waste of taxpayers' money.

One wrote: "Why? That’s a waste of taxpayers' money .. I’ve seen a lot worse and they had to pay." 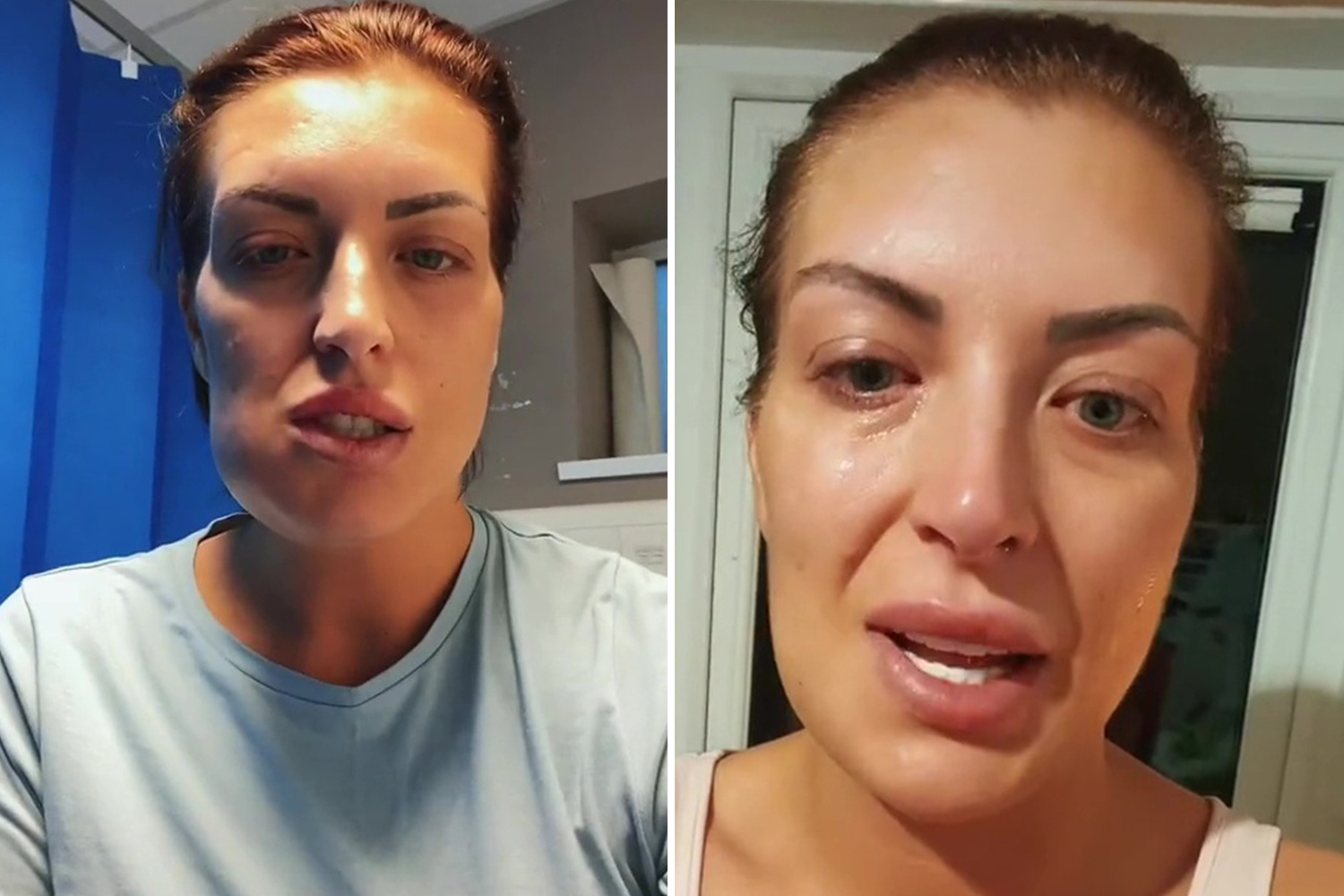 I paid £2.8k for a Hollywood smile in Turkey – now I look like Elephant Woman

A third commented: "I'm not being funny but that money could go to life-saving operations, not a nose job."

Other users claimed she was using 'nose job' in the wrong context and warned her that the NHS would only fix the inside of her nose and the septum, not the actual appearance of the nose.

One wrote: "If it’s a septoplasty they won’t fix the bump or anything in terms of aesthetics it’s to do with the inside septum."

Can spot the blue-eyed fox in under 25 seconds?

But Olivia explained in the comments: "It’s a septorhinoplasty so it’s both, he said he’s removing the bump and reducing the tip along with correcting the septum."

"This is an absolutely necessary surgery as I cannot breathe through my nose and can affect sight and hearing in the future if it’s not corrected," she added.

Olivia said the process has taken her four years to get a referral with a doctor for the surgery, and another year of being on the waiting list.

Other users were much more supportive of Olivia's journey, one wrote: "My nose was exactly like yours, best decision I ever made good luck."

"Good luck to you lovely hope it all goes well," another commented.

A third penned: "It hurts but you'll be glad when the splints come out, I promise that doesn't hurt it's pure relief, good luck." 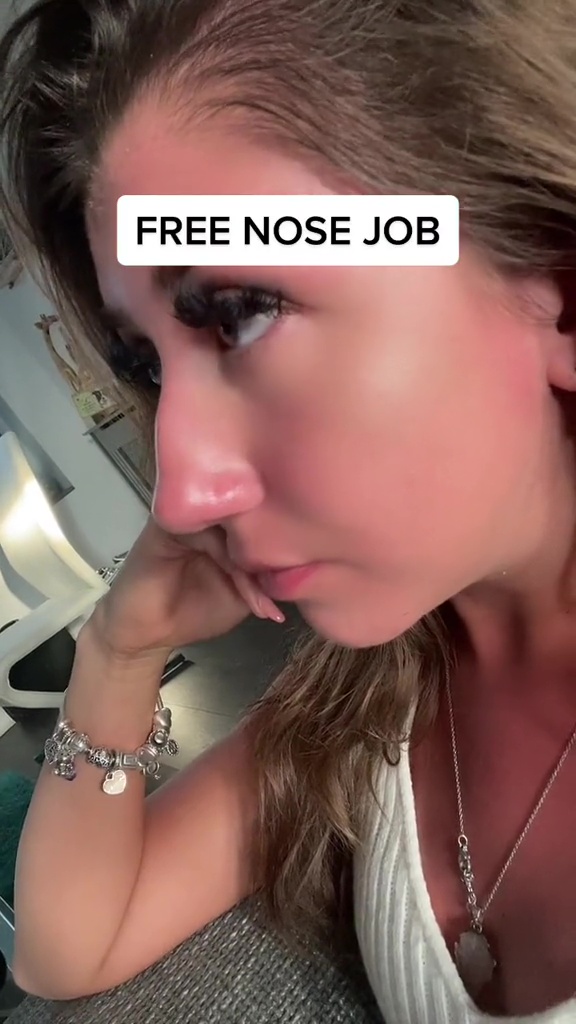 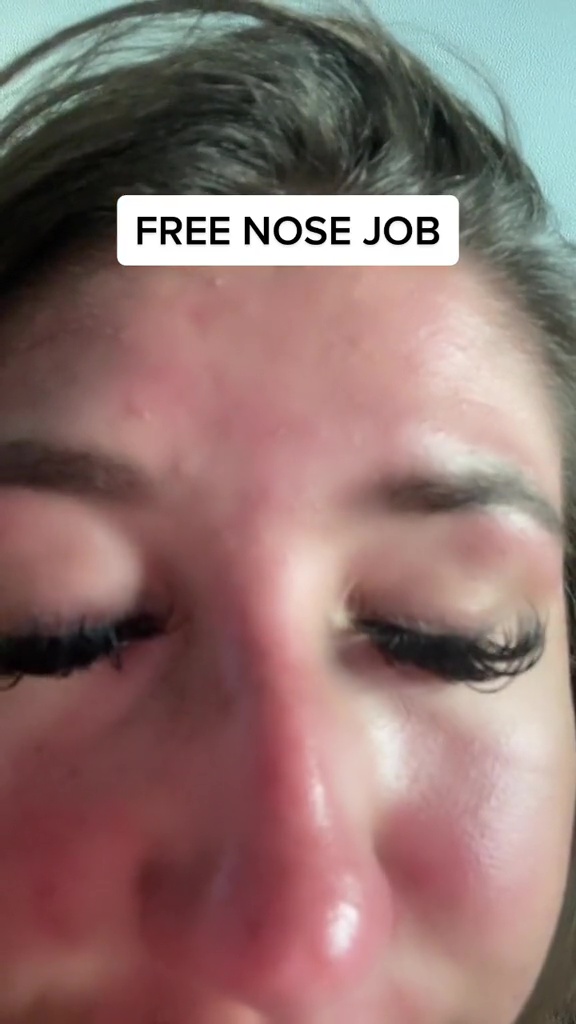