Home » Fashion » I’m trolled for dressing my son like a girl – there's nothing wrong with the clothes I pick, I'm happy he's a boy | The Sun

I’m trolled for dressing my son like a girl – there's nothing wrong with the clothes I pick, I'm happy he's a boy | The Sun

A MUM has told how strangers are always mistaking her son for being a girl.

Jade took to TikTok and shared several snaps of her son, who has gorgeous long blonde hair, wearing various outfits. 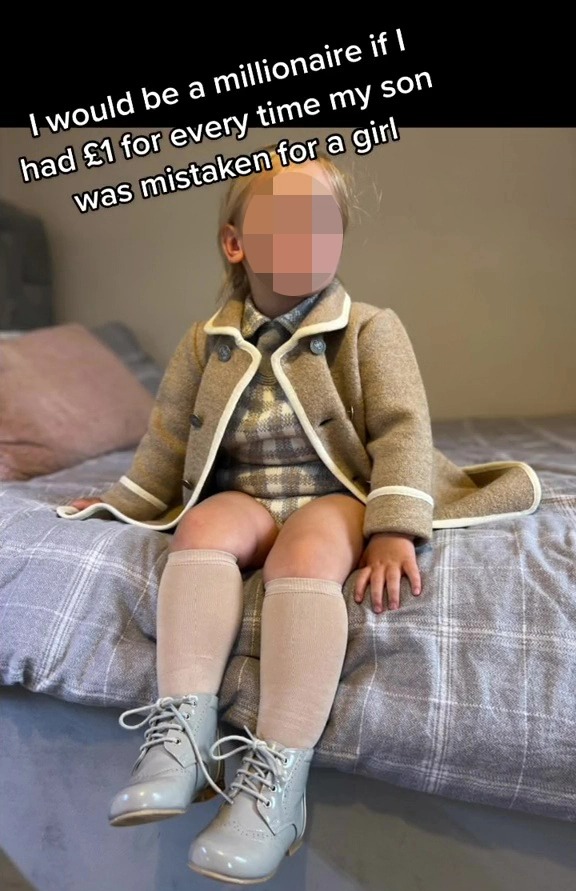 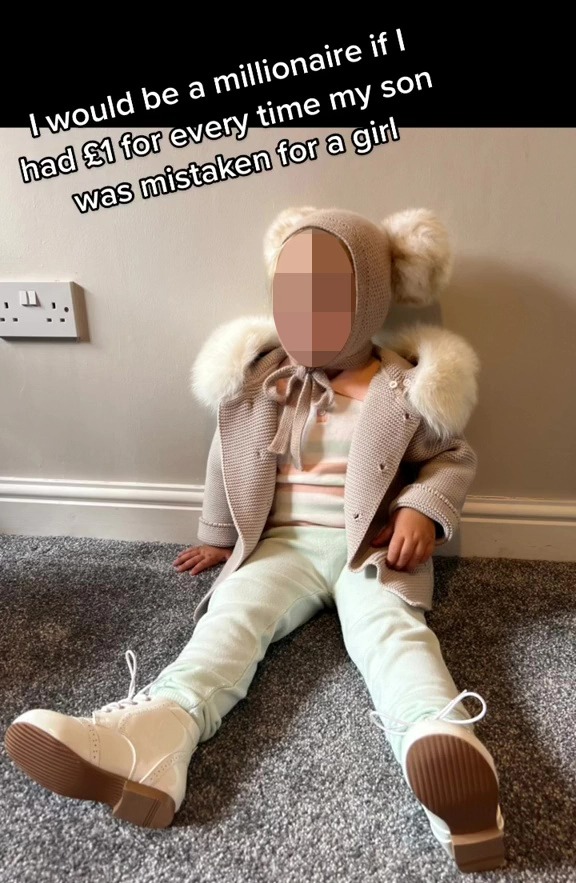 In one snap, he's seen wearing a checked outfit along with a beige trimmed jacket, tights and lace up boots.

A selection of other photos show him rocking different hairstyles – including braids, two side buns worn in bunches, and a half up and half down 'do.

In a further snap, he's dressed in a bonnet adorned with white fluffy pom poms and a beige fur-lined coat.

In the clip, she explains: "I would be a millionaire if I got a £1 for every time my son was mistaken for a girl." 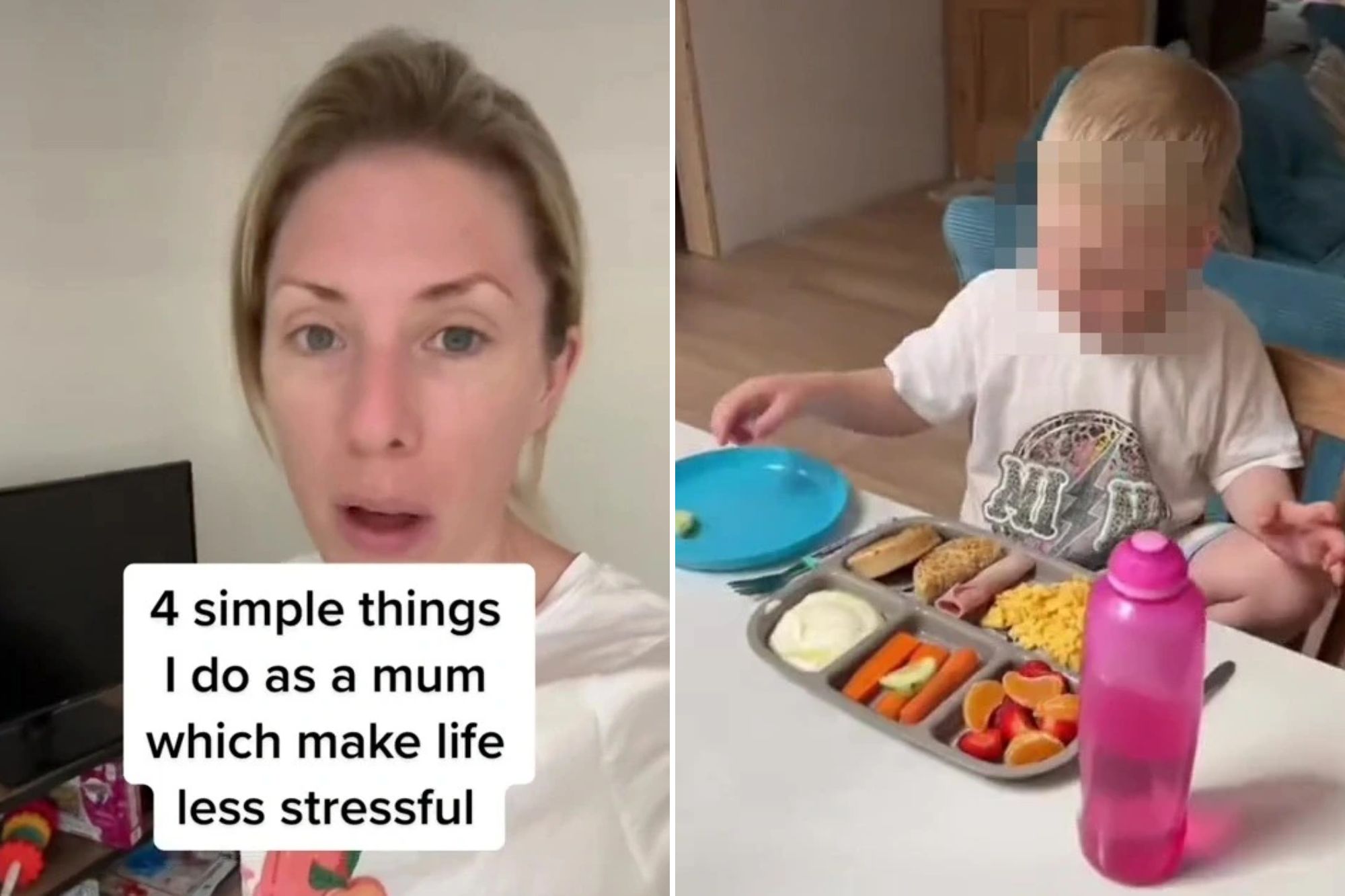 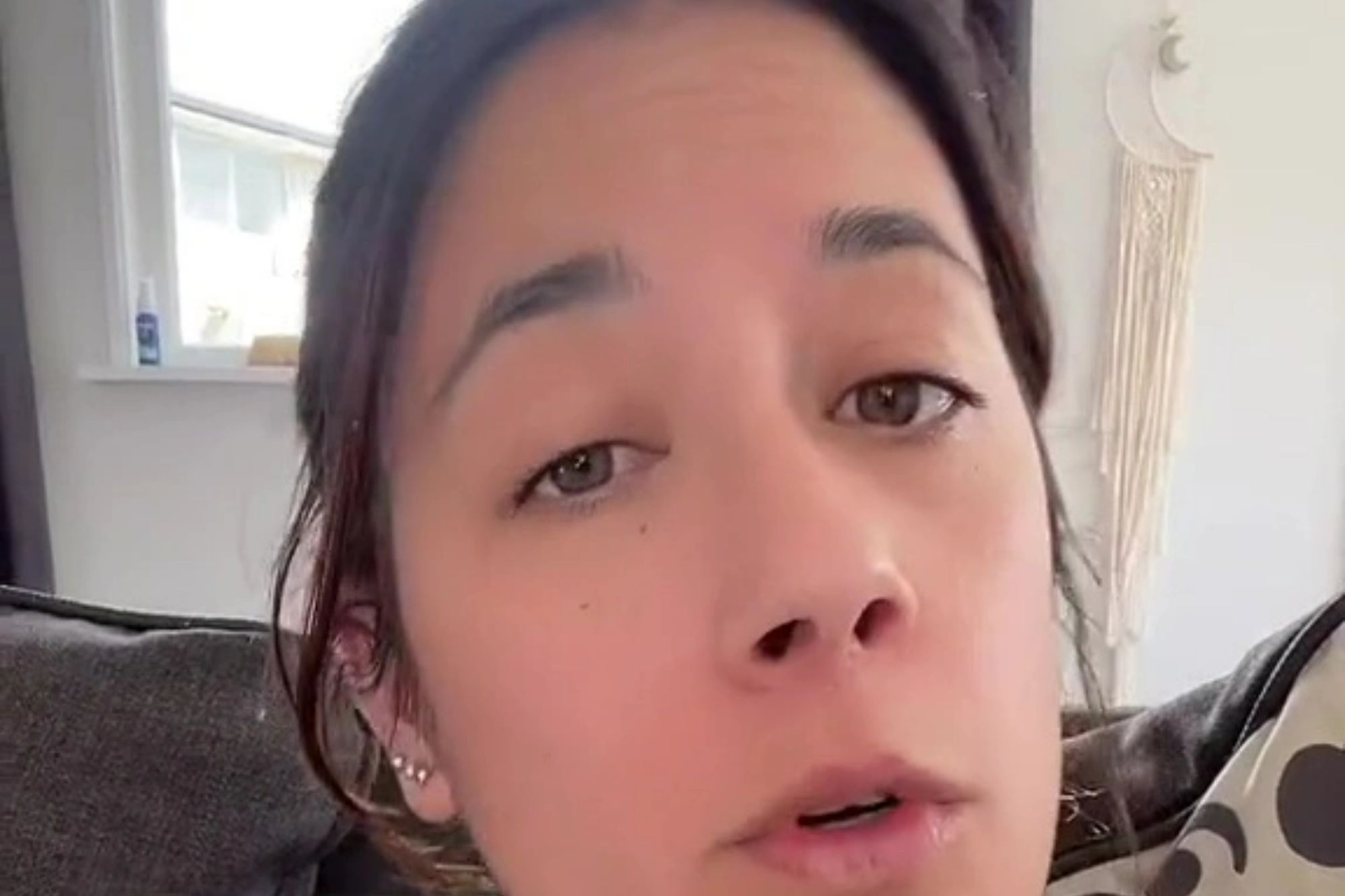 The post has since garnered an impressive 1.5 million views and been inundated with comments.

"I owe you a pound… I didn't even read the caption till 2nd or 3rd picture… aww bless him hes so cute," wrote one.

A second commented: "I'm letting my sons hair grow but I don't think I'd style it so girly, I mean you can kinda understand people getting confused, he is a beautiful boy."

A third admitted: "I would of thought he was a little girl it is the clothes and hairstyles but he's definitely cute bless him."

Elsewhere, others told how they've found themselves in very similar situations, with their sons or male family members also being mistaken for girls.

"Yes!! My little boy gets mistaken all the time, he couldn’t look more boyish if I tried," one commented.

Another penned: "He’s beautiful, my nephew has beautiful long hair and is always mistaken for a girl – he’s a model to."

A third social media user wrote: "It’s not the clothes it’s the hair my boy has long hair I can put him in a typical “boys” outfit and in his blue pram and he still gets called a girl."

Another added: "It’s his pretty face. My step son is mistaken for a girl too, quite a lot. He’s 13 years old." 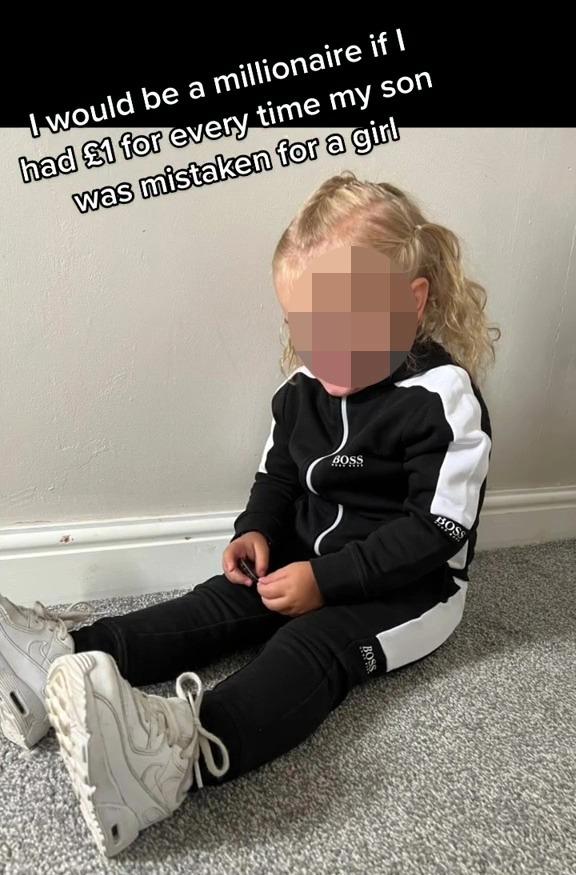 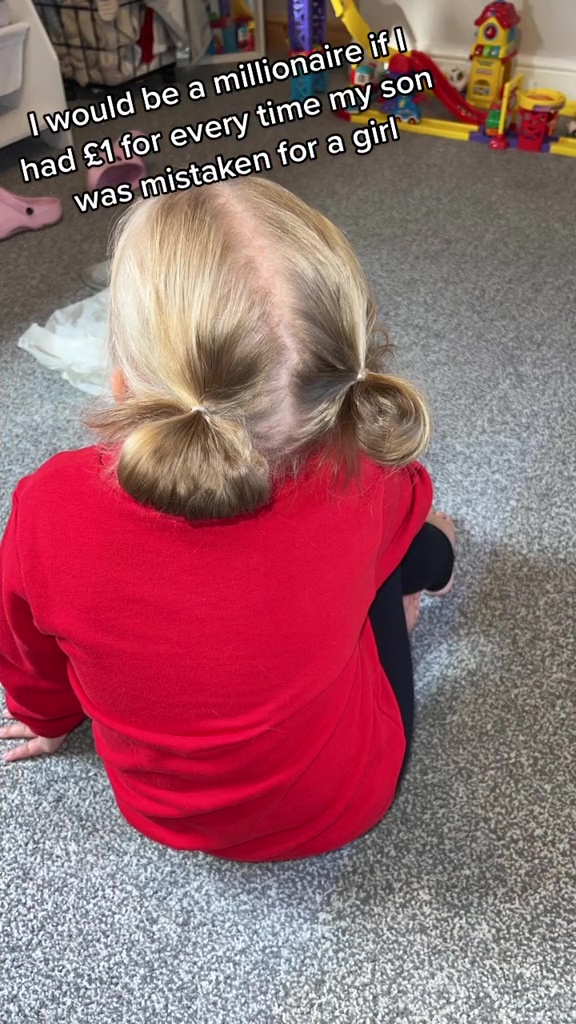 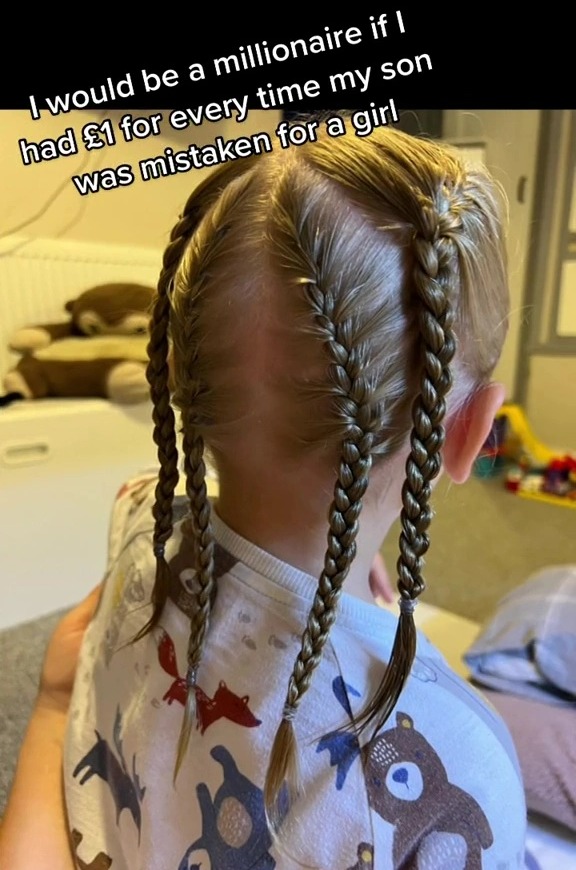