WASHING kids’ school uniforms and making sure they are ironed and neat can be a time-consuming mission.

But a savvy mum has revealed her clever ten-second hack which means she never has to iron any shirts again. 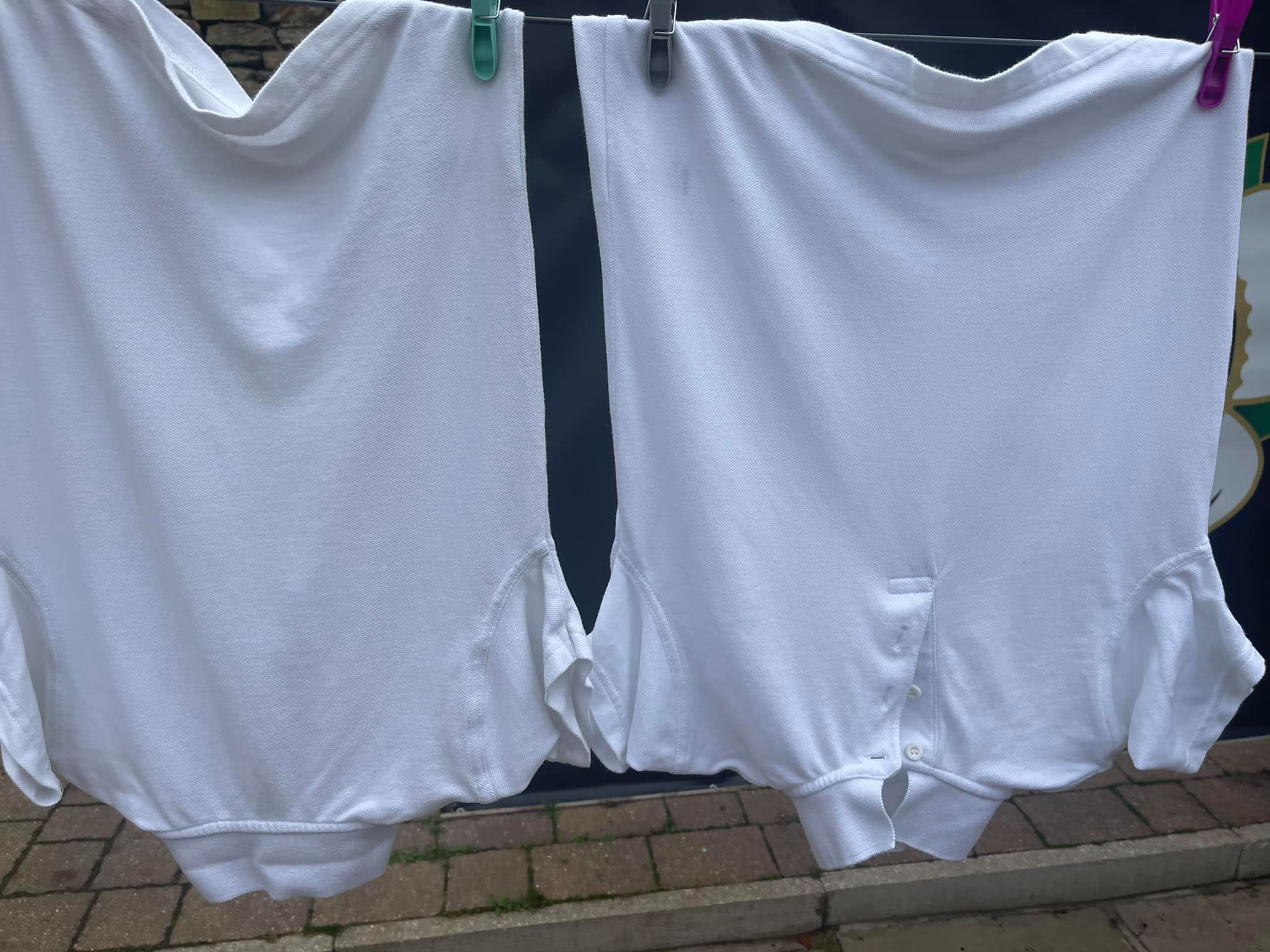 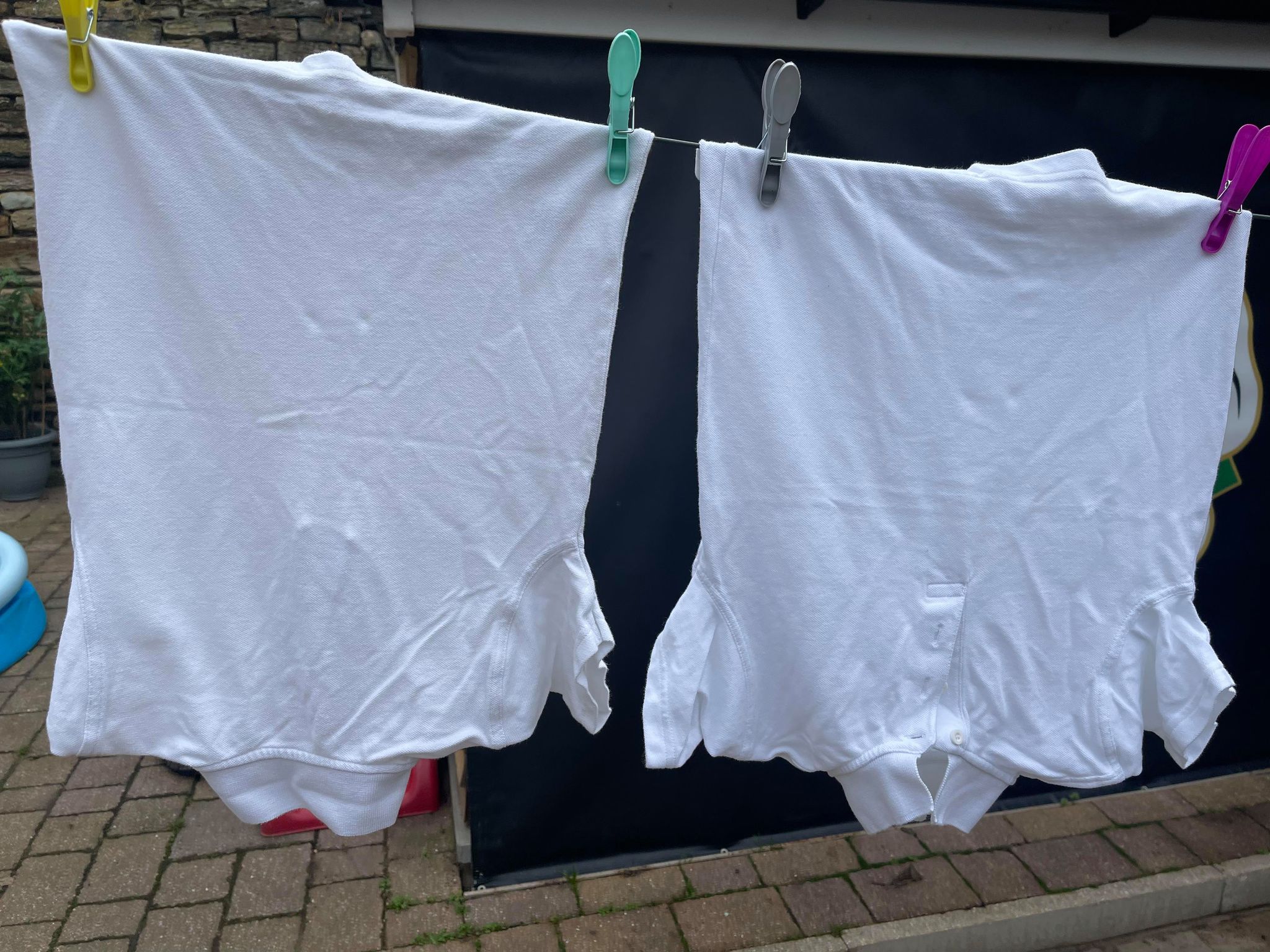 Louise Quinlan shared how she hangs them up on the line and simply sprays Lenor Crease Remover on them.

Taking to Facebook, she explained: “My hack for not ironing the kids T-shirts for school.

“Added another photo for folk to see the other creases have dropped out now.”

You can pick up the handy spray from Wilko for £3.50, and it comes in a number of fragrances.

Her post has racked up hundreds of likes from impressed parents keen to ditch ironing for good.

Another added: “I love this stuff.”

And a third wrote: “Loads better!” 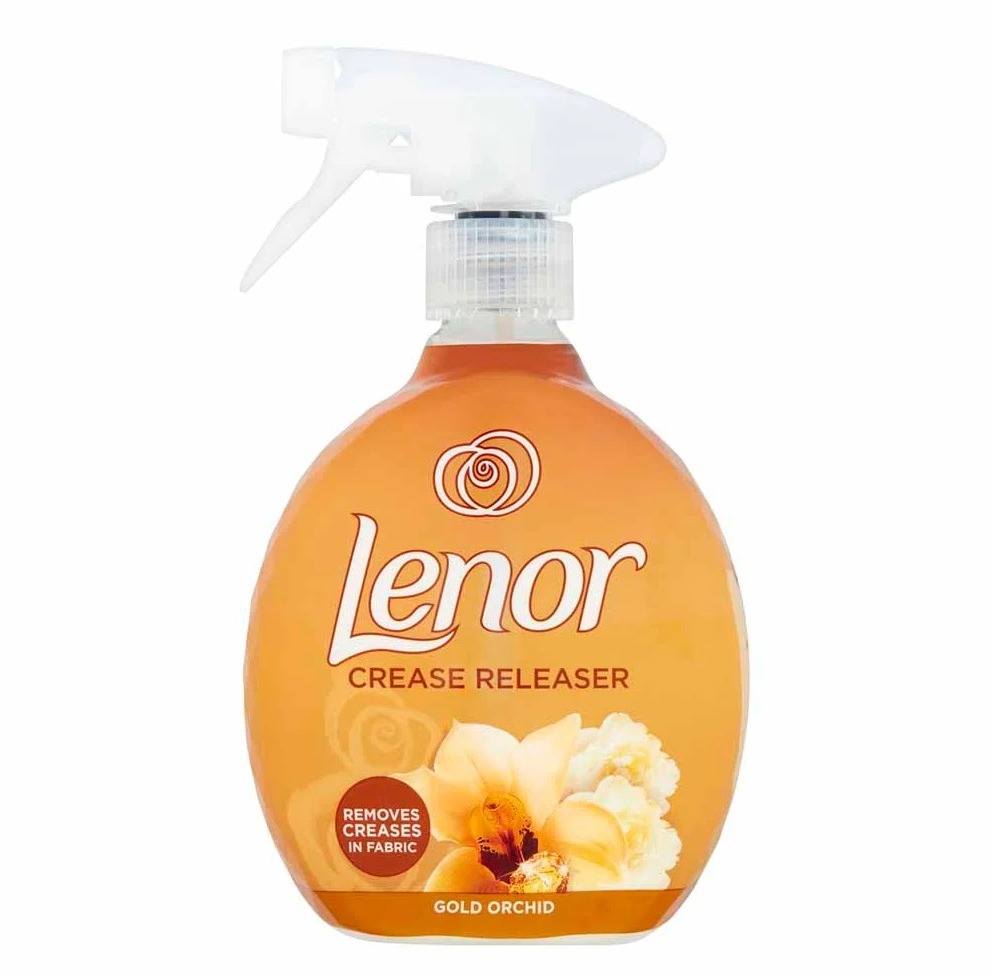 Meanwhile, this is her secret ingredient to get your dishwasher sparkling in MINUTES.

And here's how to remove stains WITHOUT detergent – including a clever washing liquid tip and DIY laundry tablet.