SAVVY shoppers have been picking up B&M and Wilkos bargains for just 10p in whopping sales.

The thrifty customers have managed to pick up everything from cleaning items to homeware supplies and have saved a fortune. 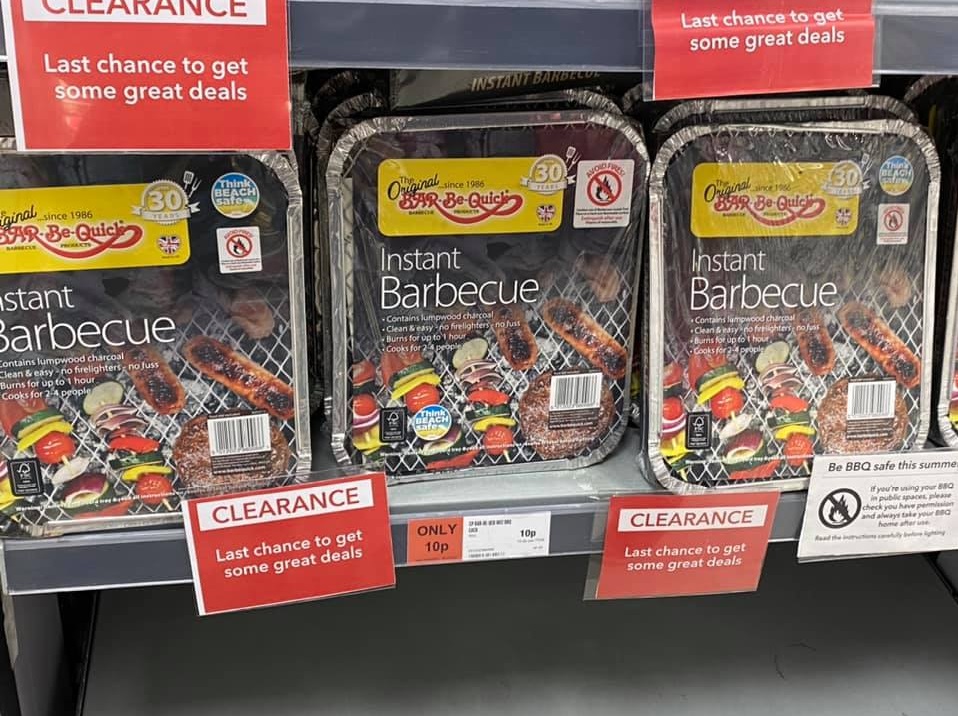 Among the items people have found are instant bbqs in the Co-op that have been reduced in the clearance section.

Meanwhile, in B&M, one shopper found a "Colour me in" Trolls keyring set for just 10p.

And in another B&M store, a customer found their first ever 10p bargain in the form of a soft pet bed, which has been discounted from £8.

For cleaning products, shoppers said that £2 detergent boosters in Wilkos that have scanned in at just 10p at the till. 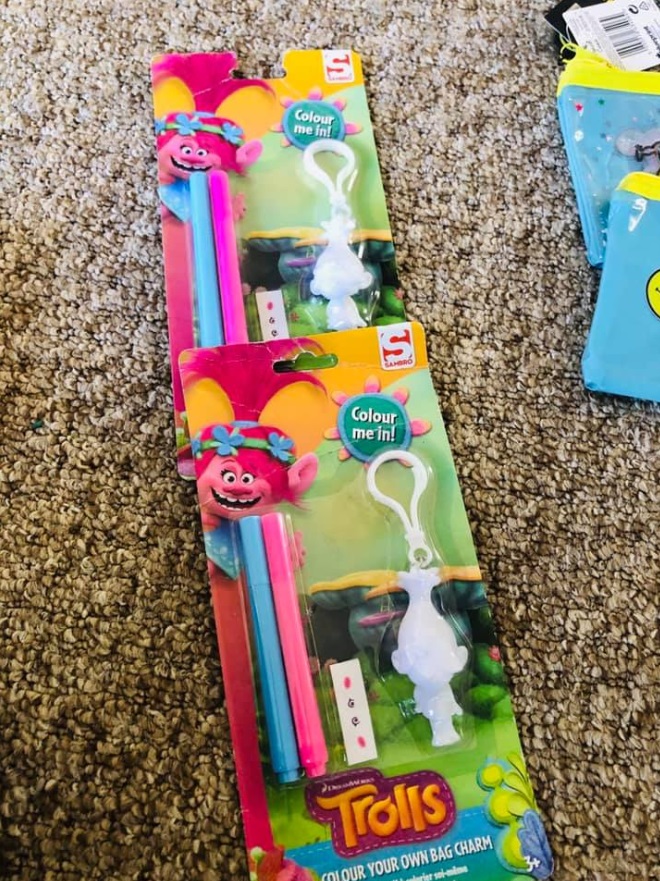 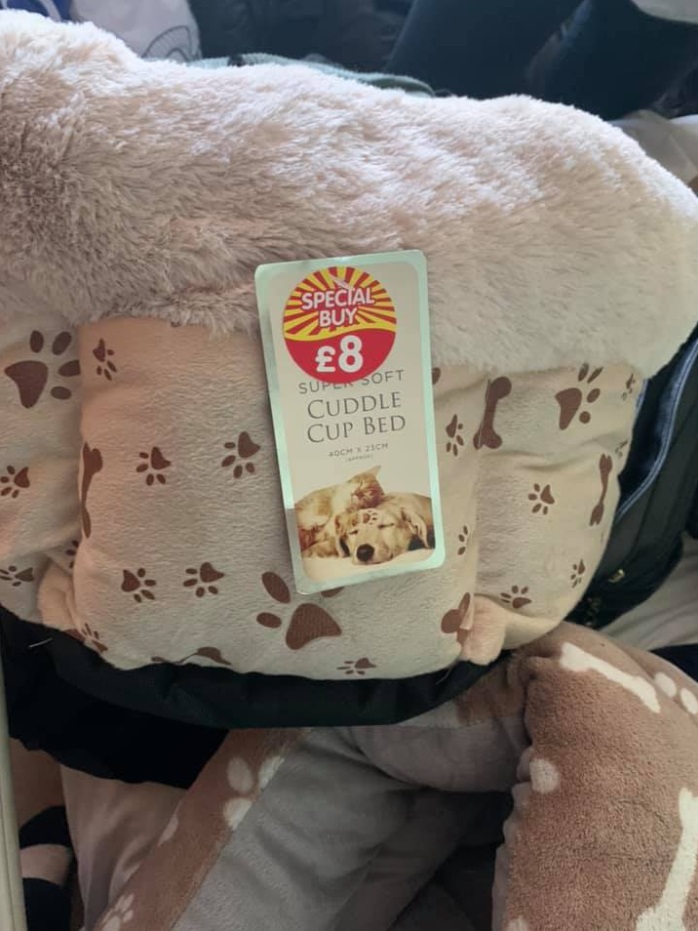 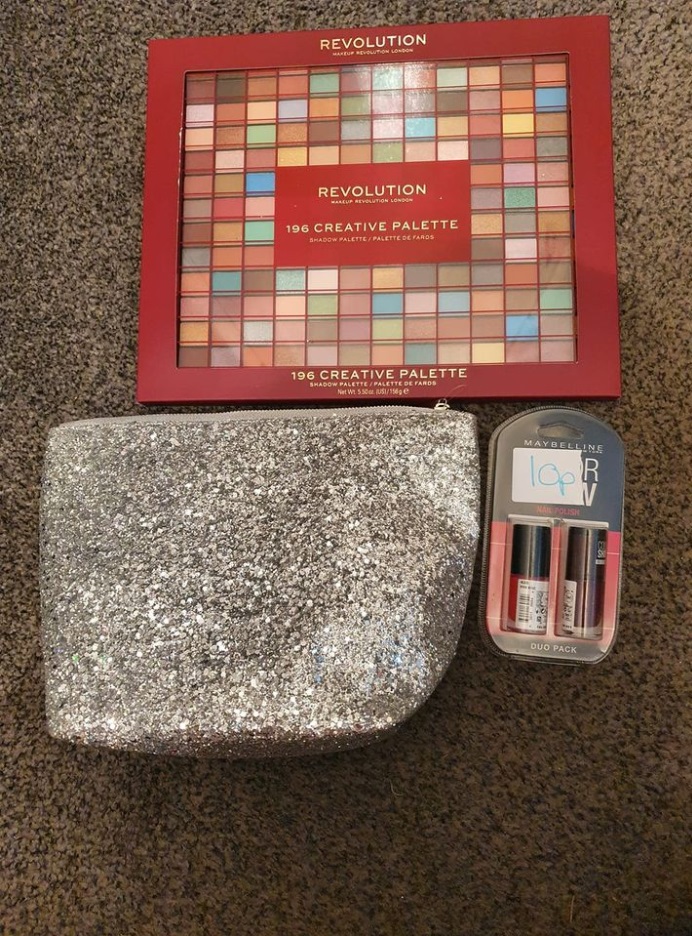 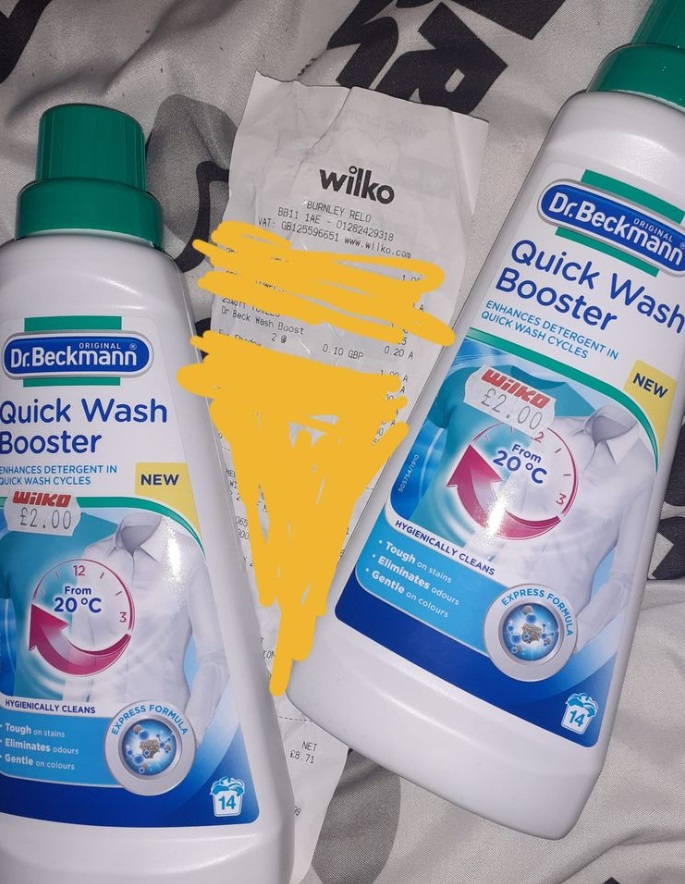 And the store also had a chopping board down from £2, plus a duck egg blue metal lampshade.

A photo of the lampshade was posted on the Extreme Couponing and Bargains UK Facebook group, with the caption: "Thought I would share my best bargain ever !! 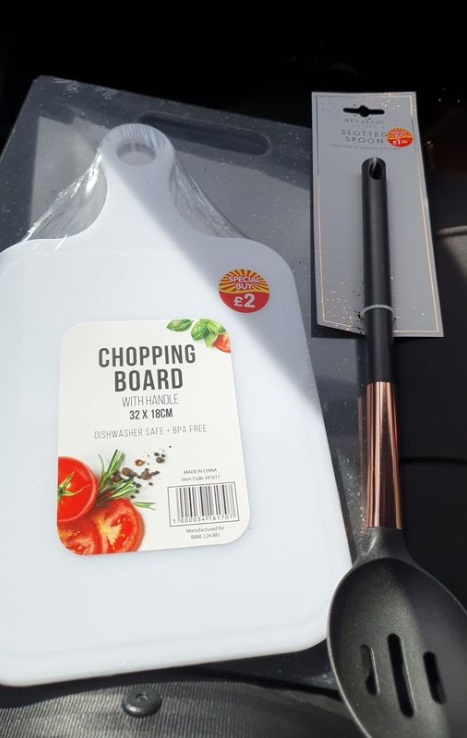 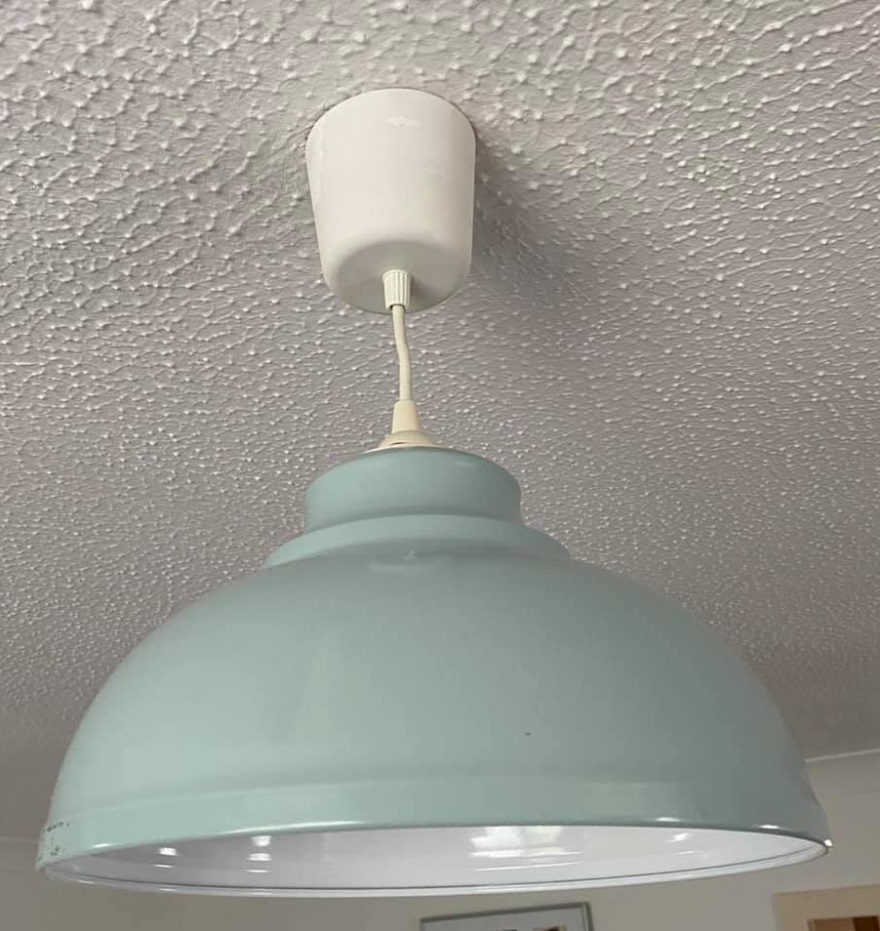 Many people were highly impressed with the 10p bargain finds and took to the comments to say they wanted to get the shops.

We also shared how thrifty mums are sharing massive toy hauls after Argos, Home Bargains and Tesco all slash prices in time for Christmas.

Meanwhile this crafty mum builds her own dining table out of Ikea & Amazon bargains as she didn’t want to fork out for a designer one.

And this mum got lunchbox shamed after showing off her Mickey Mouse sandwich – as people reckon a toddler could do better.