The Collective Memory of American Shoppers

Changes in retail spaces — say, new cash registers at the nearest big-box store — are met by most shoppers with a “huh,” if anything. But for some, even the most seemingly minor tweaks are noticed and documented online as part of modern American history.

On Facebook and Reddit, private groups and public forums like All Retail, Off the Rack or r/RetailNews are cataloging brick-and-mortar shifts. Like the “Dead Mall Series” on YouTube, by the filmmaker Dan Bell, their dispatches are rooted in nostalgia for stores and shopping centers that have closed. The groups also chronicle moments that may be harbingers of disruption.

In the last two years, big retailers including Sears, Toys “R” Us and Payless have filed for bankruptcy. Some have shuttered most if not all of their stores. Though the strategies of these chains hinge on standardized, replicable experiences, the stories people share about them are often quite personal.

Daniel Fuentz, a founder of Off the Rack, recalled working at a TV station in California, where he would often watch archival tapes. “I remember seeing an item from the ’80s about an Alpha Beta market closing, and the people in the neighborhood were just so worked up about it,” he said, referring to the defunct supermarket chain. “A lot of people would just say, ‘Well, just shop somewhere else,’ but to these people that store was more than just a store. It was part of the community.” 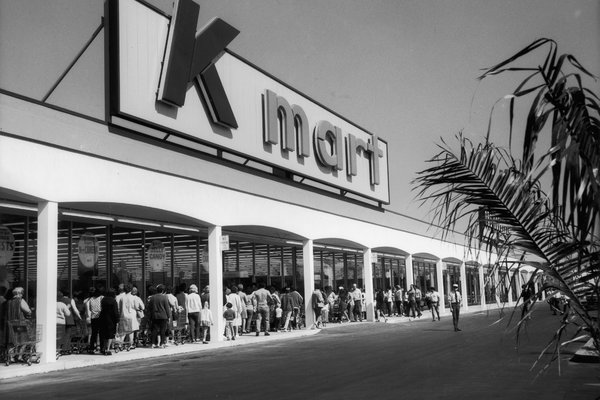 Amorette Dye, an administrator of Off the Rack and a child of ’80s, recalled a time when malls were not just points of sale but robust social spaces. “You could trick-or-treat at the mall, from store to store,” she said. “There would be fashion shows to showcase new seasonal collections. It was fairly safe for groups of kids to gather there, and there was more genuine excitement about seeing what stores had to offer.”

Now many of us shop from the comfort of our homes, a shift that has in part led to retailers shutting their doors across the United States. Industry professionals and analysts say the physical retail space shows few signs of growing, which means some rites of brick-and-mortar commerce could also be lost.

“You’re not interacting with the guy at the corner store anymore or the checkout person at the grocery store,” said Andrew Abeyta, an assistant professor of psychology at Rutgers University-Camden. “On some level, that’s attractive to people but, at the same time, you’re sort of missing these small social interactions in terms of community when you’re holed up waiting for Amazon packages to arrive.”

The retail groups serve a dual purpose. They enable members to collect and corroborate memories, and they are also a forum for critique. The conversations within them resemble neighborly chitchat: Did you see the new Starbucks that opened down the street? Isn’t it a shame that the corner bookstore closed?

This kind of convivial, contained discussion has been encouraged by Facebook. Explaining his own re-envisioning of the platform, Mark Zuckerberg, the C.E.O., emphasized the importance of closed groups. “Now we’re focused on building the digital equivalent of the living room, where you can interact in all the ways you’d want privately,” he wrote in an Instagram post in April.

Grady Ellis, who created All Retail on Facebook and a retail blog called Ellispedia, grew up hearing about local retail geography and history from his grandfather, who was a butcher for grocery stores around Kansas City, Mo., “with a photographic memory.” Now his Facebook group allows its roughly 2,000 members the same opportunity to tell their own shopping-and-dining stories.

Oft-discussed topics in these groups include how defunct big-box real estate has been repurposed, the omnipresence of Dollar Generals (particularly in small towns) and the increasing sterility of chain restaurants and stores.

McDonald’s is frequently used in these groups as an example of what members perceive to be a loss of character in design. (“Why did McDonald’s go from a happy kid to a depressed adult?” one member recently asked, comparing a photo of the old yellow arches and red double-mansard roof to the industrial box design and color palette of newly opened locations.)

That question is emblematic of the sentiment behind these groups. There is a perceived lack of warmth in the commercial landscape that has revived an aesthetic interest in maximalism. Maybe it’s the whimsical design geometry of a ’90s Taco Bell — recalling the Memphis movement — or a stained-glass lamp from an old Pizza Hut that comforts us and takes us back to a time when things weren’t so brightly lit and austere. Like the smell of stale smoke baked into a hotel carpet, it may not feel clean but it’s familiar.

“If you notice now, just about all of these restaurants and shopping centers look the same,” Mr. Ellis said. “I’m not a big fan of it myself. A lot of these places, like McDonald’s, used to have character. You had Ronald McDonald, you had the playground.”

As Ms. Dye pointed out, malls in their heyday may have had more fountains, community events, arcades and other indoor theme-park attractions. There was a fantastical spontaneity in their design that is hard to find in our new, more urban world.

“I was photographing a really architecturally stunning entryway to a Lord & Taylor store in Detroit last year when security came over and asked me why I was taking pictures,” said Mr. Fuentz, the Off the Rack founder. “My honest response was: That facade was amazing. But they really didn’t understand I was serious in my admiration for the place.”

The fascination with these markers of a middle-class American landscape — the grocery stores we grew up going to, the department stores our mothers took us to, the McDonald’s playgrounds we had birthday parties at — revolves around a way of life that has changed significantly and become unattainable for many.

“When we’re young, we think about being able to own a home and have the things your parents have,” Dr. Abeyta said. “Maybe do a little bit better than your parents, sort of like this suburban American dream. I think that becomes people’s focus. Property values are going up, debt is increasing, and people see that purpose slipping away. I think some of these changes — the closing of these big-box stores — it’s just further evidence that maybe that purpose is slipping away.” 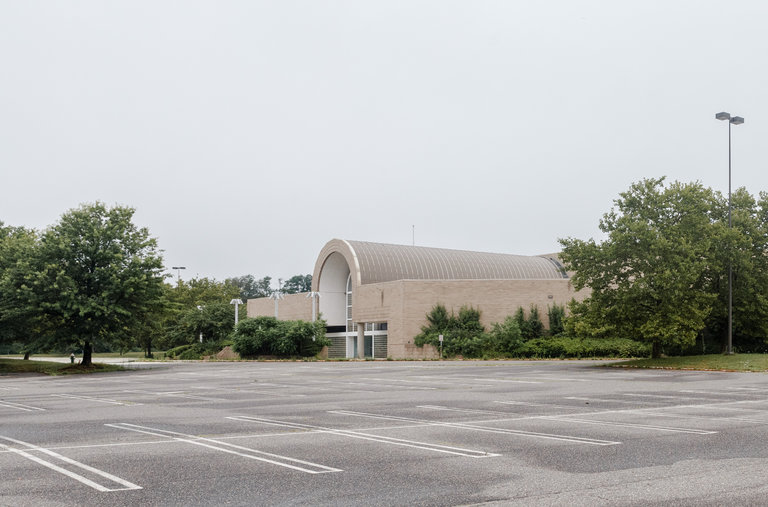 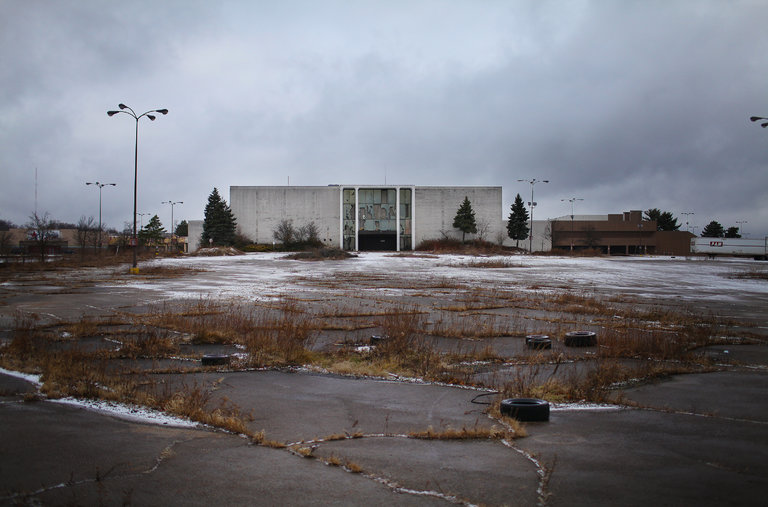