MICHELLE Heaton has revealed that menopause left her feeling ‘suicidal’ as she urges the government to make HRT available on the NHS.

The Liberty X singer, 42, went into immediate menopause seven years ago after having a hysterectomy to prevent her developing ovarian cancer that ran in the family. 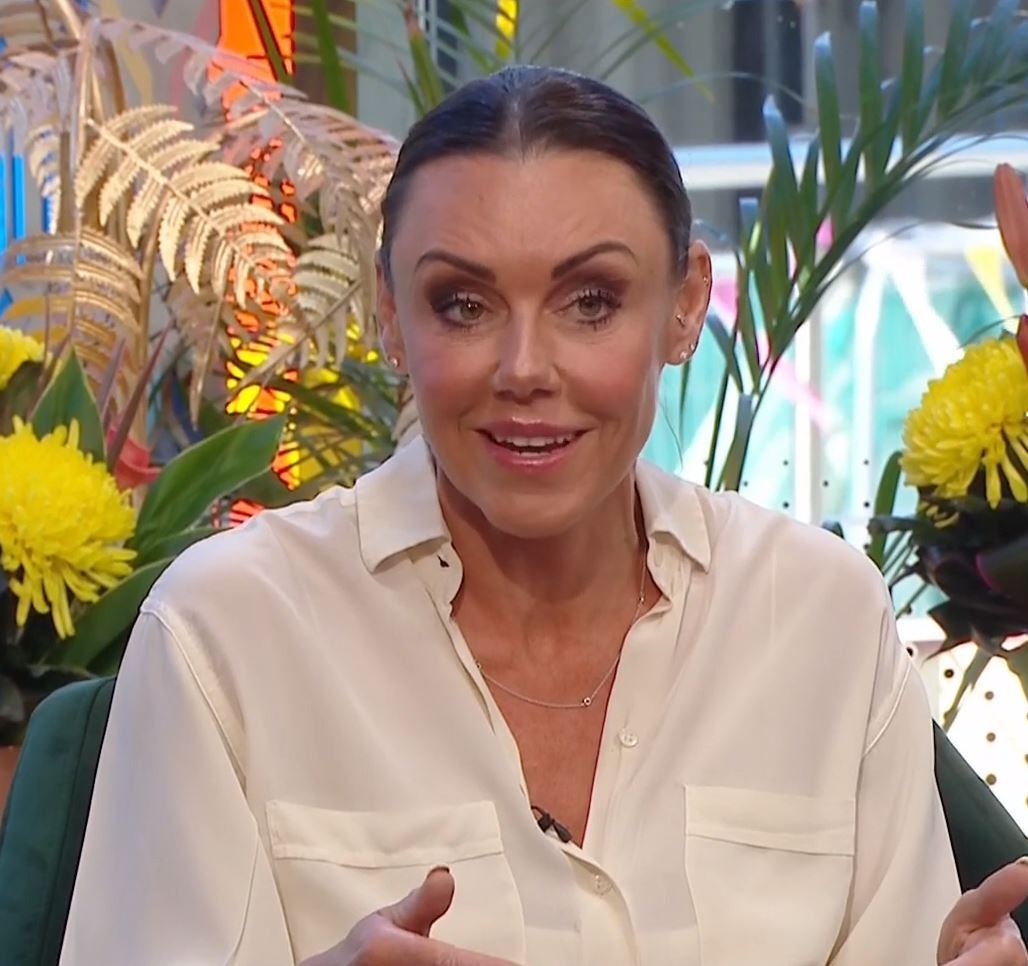 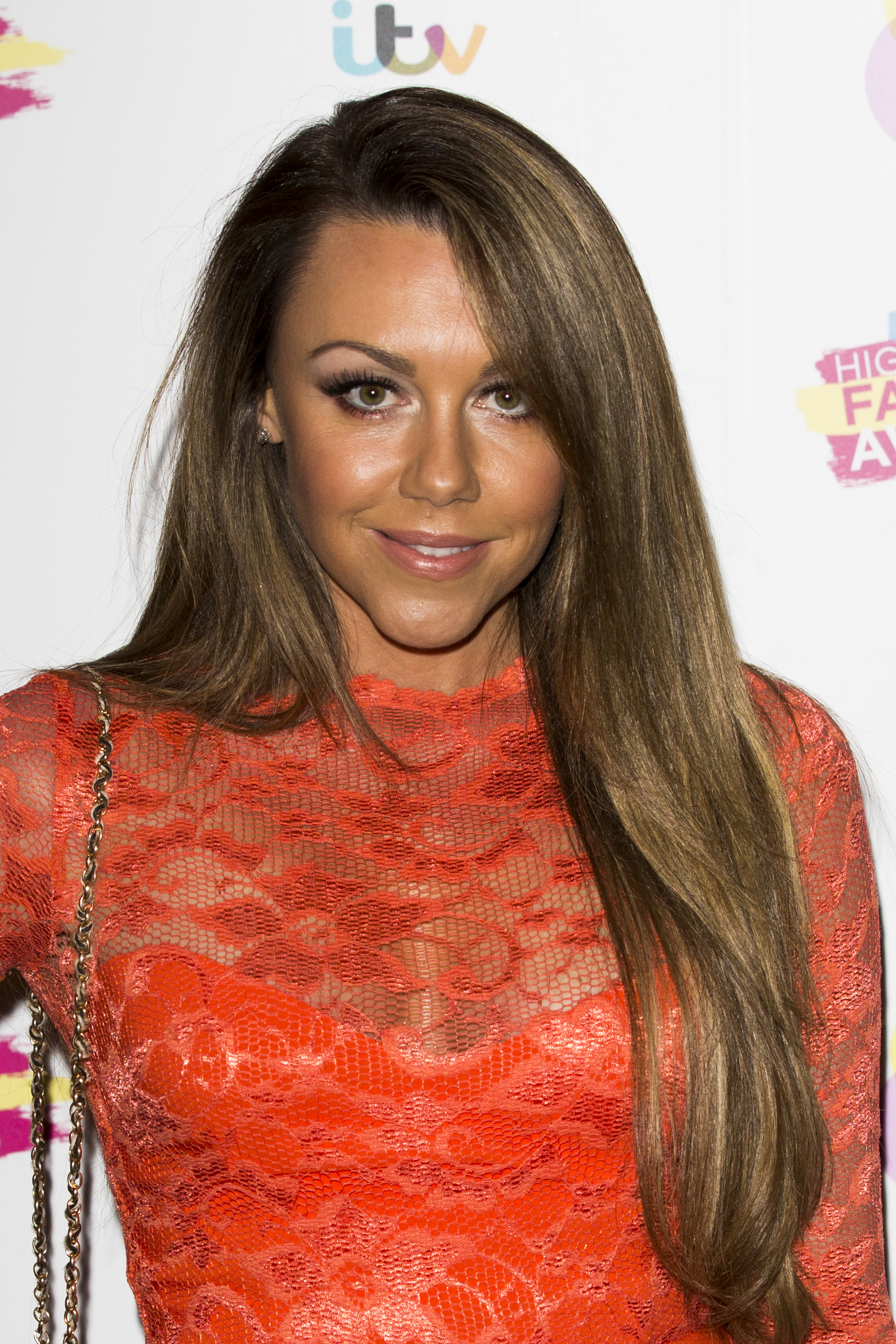 Michelle, who is backing the Fabulous Menopause Matters campaign, today appeared on Steph’s Packed Lunch where she claimed that going through menopause almost “ruined her life.”

Speaking to show host Steph McGovern, Michelle said: “I didn’t know anything about menopause then I just knew that my ma’am had headaches and was a right crank at home

“I was told a lot of things but I didn’t listen, my main aim was to get the operation to eradicate the risk of ovarian cancer.

“I had it six months after I gave birth to AJ and after seven years of battling (with the menopause) only now can I say that I’ve found the solution.”

Michelle says that going through menopause was much more than just a few hot flushes and finding the odd hair on her chin.

She says: “It affected my family. My husband didn’t know if I was going insane, I just wasn’t myself.

“I was hot, flushing, I was really irritable, I had very itchy skin.

“After about a year, my drive for life, fitness levels, any of me had gone – then my doctor introduced testosterone which isn’t available at the moment on the NHS which is so sad because that saved my life.”

Michelle went on to explain that sadly, for many women, suicidal thoughts can be a side effect of the menopause, as she herself discovered.

She says: “Unfortunately suicidal thoughts are part of that percentage rate, it’s a real thing and has been for me.

“Not knowing where you left the keys might seem silly but it isn’t when you really can’t find those keys and you can’t remember things.”

Michelle, who speaks openly about her addiction to alcohol and drugs, says that the amount she was drinking initially made her HRT insufficient.

But since entering the Priory and becoming sober earlier this year, the singer says that she had been able to appreciate the full impact that HRT can have on women.

“The HRT is just banging now,” she says, “I can’t believe those suffering women out there who aren’t armed with the facts about HRT and how beneficial it can be.

“That’s why I am part of the Fabulous Menopause Matters campaign to bring a bill to parliament that there should be free HRT to all on the NHS.”

An estimated one in five of the UK’s population are currently experiencing it.

Yet the menopause is still whispered in hush tones like it’s something to be embarrassed about.

The stigma attached to the transition means women have been suffering in silence for centuries.

The Sun are determined to change that, launching the Fabulous Menopause Matters campaign to give the taboo a long-awaited kick, and get women the support they need.

The campaign has three aims:

50% of respondents said there is not enough support out there for menopausal women, which is simply not good enough. It’s time to change that.

Michelle is now having a combined hormone implant fitted every six months to regulate her hormones, but admits she has previously struggled to afford it herself.

She says: “Last year we came to a money crisis and I didn’t do it and I had a real hell of a half a year and the NHS gave me a replacement and it wasn’t enough for my body that it needed

“So without being able to afford it this time I wouldn’t be regulated .”

Michelle says that she’s lucky to be in the position when she can typically afford the care she needs, but there are plenty of women who can’t.

She says: “There’s women out there who think they’re going insane, like a zombie, with health issues and it’s because we don’t have the correct HRT levels given to us.

“It’s so freeing to be hormonally balanced it changes me so much as a person both mentally and physically.” 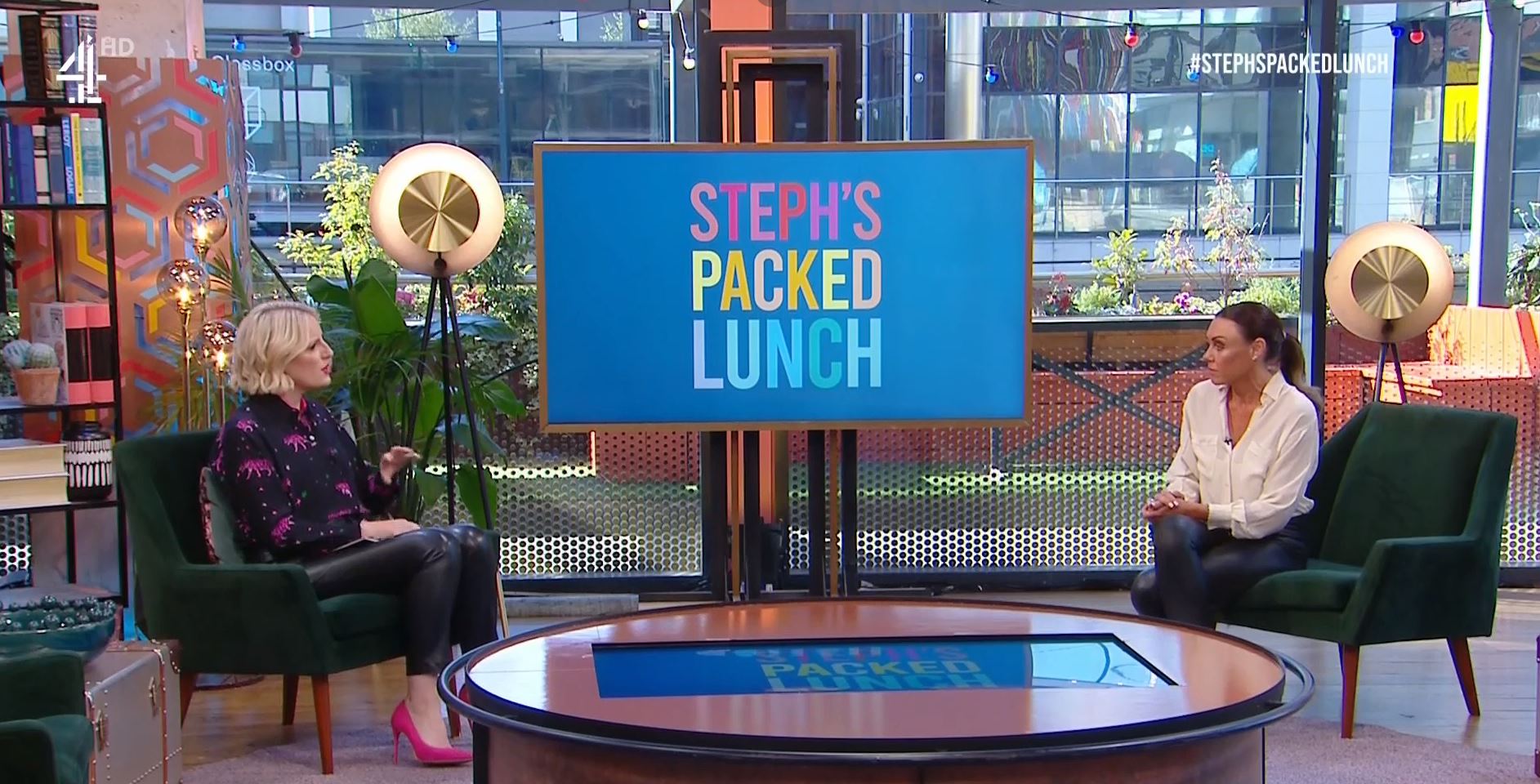 For more menopause stories, this woman started the menopause at 13, it robbed her chance of having kids.

And this woman lost her libido during the menopause so set up a business offering orgasm tips.

Plus doctors told this woman she had dementia at 43 – but it was the menopause.

a, left, Me, menopause, suicid, the
World News