Bill Gates is the second-richest person in the world. The Microsoft cofounder is worth an estimated $104 billion, according to the Bloomberg Billionaires Index.

His wealth is surpassed only by Amazon CEO Jeff Bezos, who has a current net worth of $118 billion.

The next-richest person after Gates isBernard Arnault, the French businessman who runs luxury-goods empire LVMH and is worth an estimated $92 billion.

Gates is so rich that an average American spending $1 is similar to Gates spending $1.06 million. And that’s after the Microsoft cofounder has given away approximately 27% of his net worth to charity over the years.

Here are 11 mind-blowing facts that show just how wealthy Gates really is.

1. Bill Gates has become nearly $12 billion richer in the past year alone. 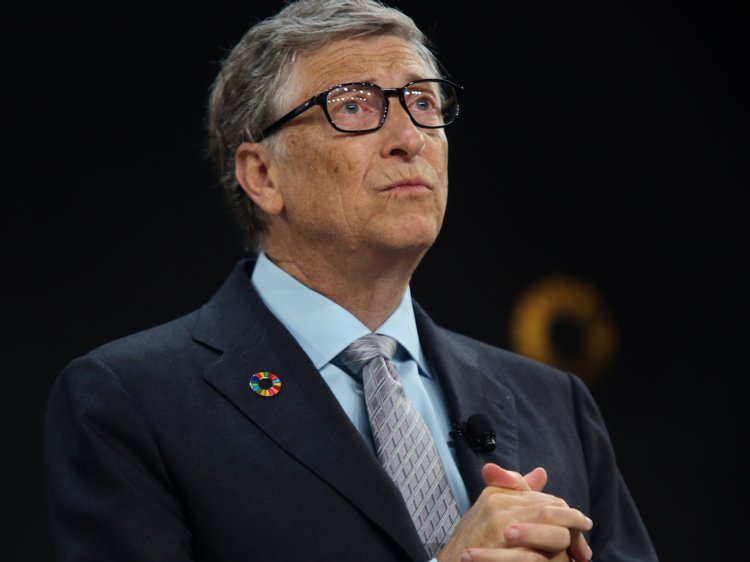 2. Based on how much wealthier Gates got in the past year, he makes approximately $380 per second, according to Business Insider calculations. 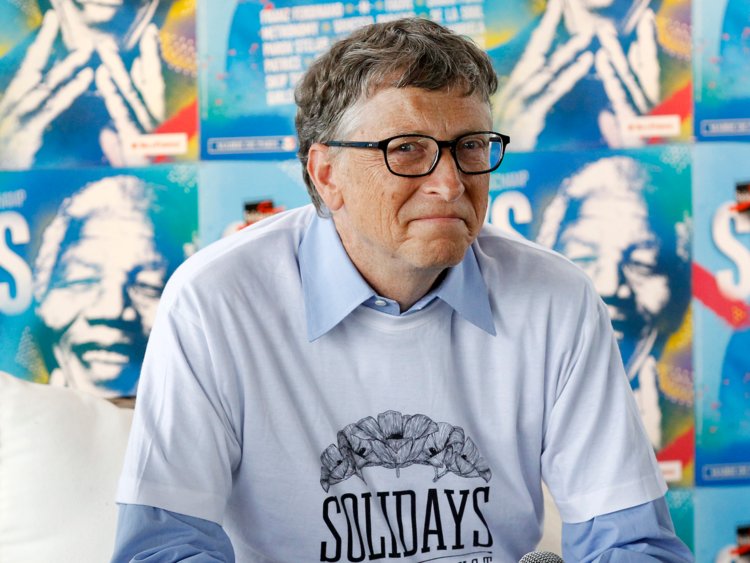 That means it would not be worth his time to stop andpick up a $100 bill that he dropped on the ground.

3. If Gates spent $1 million a day, it would take him more about 285 years to spend his fortune, according to Business Insider calculations. 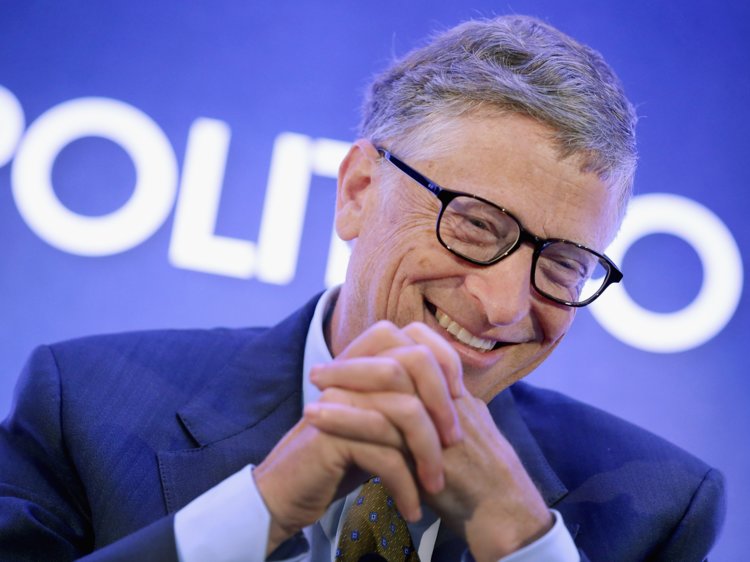 But although Gates indulges in a few luxuries — such asa private plane and a massive Washington home now worth $125 million— the billionaire is known for being relatively frugal in his spending.

4. Gates’ $104 billion fortune could buy 81.1 million troy ounces of gold, according to Bloomberg. 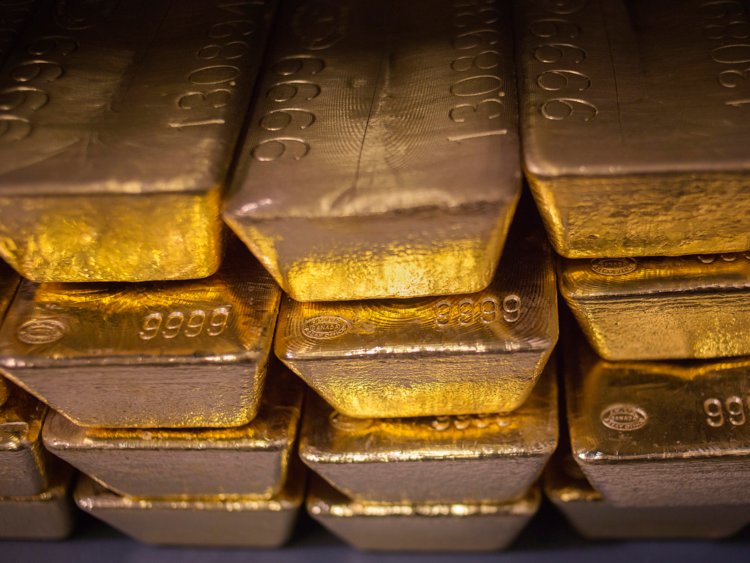 According toBloomberg, that’s also the equivalent of 1.45 billion barrels of crude oil.

5. Although Gates made his fortune cofounding Microsoft with Paul Allen, he now only owns 1.3% of the company — and he’s still worth $104 billion. That 1.3% share in Microsoft amounts to about 12.5% of Gates’ net worth, according to Forbes.

6. Gates has remained the second-richest person in the world even after giving away approximately 27% of his net worth to charity over the years. 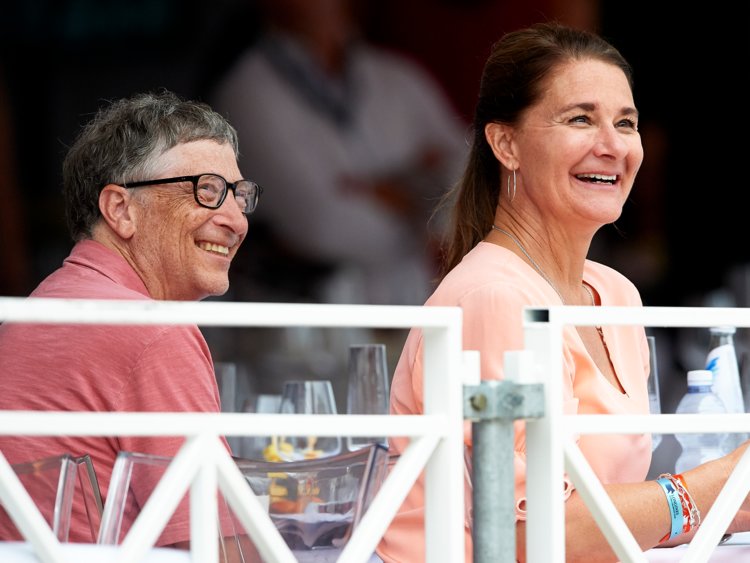 In 2010, Gates and Warren Buffett —the world’s fourth-richest person— founded The Giving Pledge, a charity organization that encourages the world’s wealthiest people to give the majority of their fortune to charity during their lifetime or after their death.

Gates has donated $35.8 billion in Microsoft stock to the Bill & Melinda Gates Foundation, according to Forbes.

In 2017, heinvested $50 million into Alzheimer’s research and later gave another $30 million to a “venture philanthropy” fund called Diagnostics Accelerator, which has the aim of diagnosing Alzheimer’s earlier.

Gates and his wife, Melinda, have alsotraveled to Tanzania and other countries for charity work. They’ve donated millions more to causes that include health and development and education.

7. Gates is so rich that an average American spending $1 is similar to Gates spending $1.06 million. 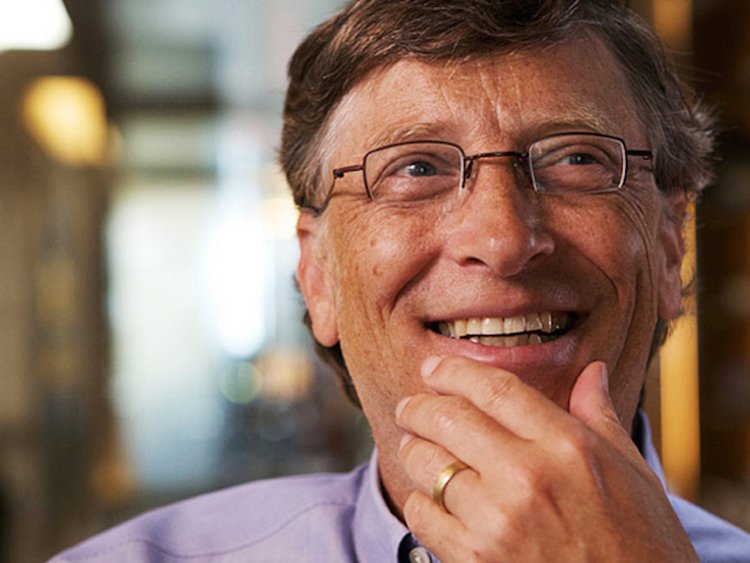 8. Gates’ net worth is greater than the GDP of Croatia, Cambodia, and the Bahamas — combined. 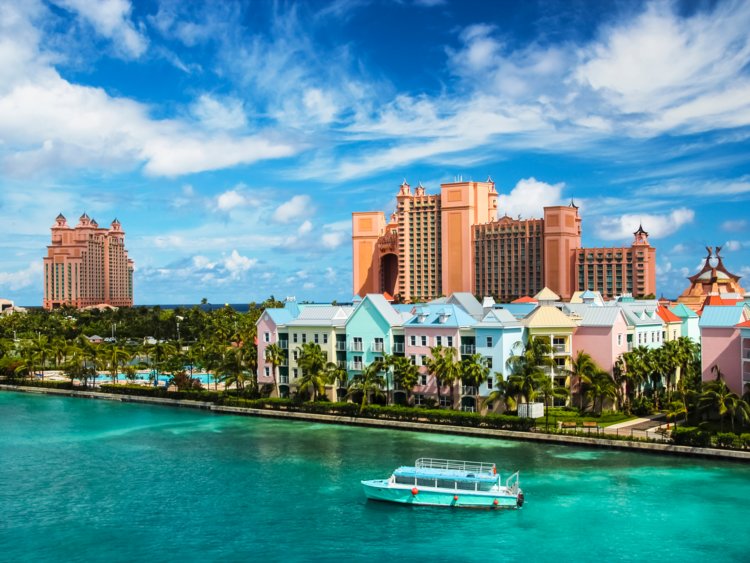 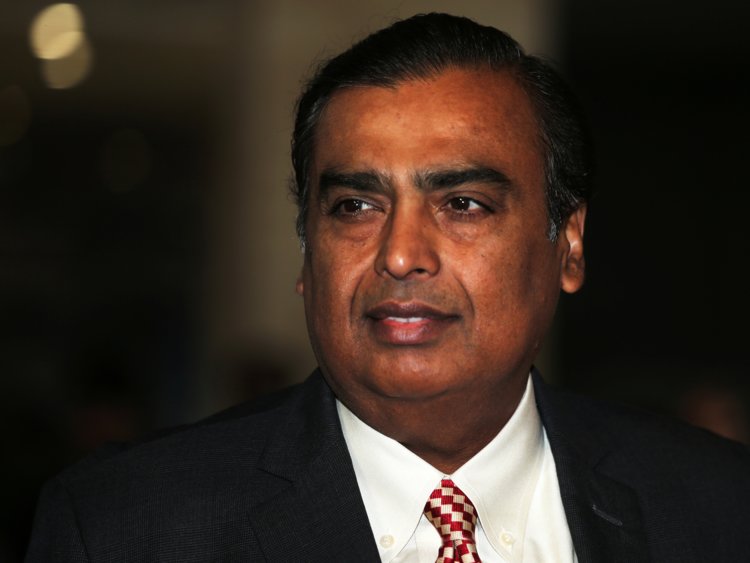 10. Gates could give every single living person on the planet $10 — and still have more than $30 billion left over. 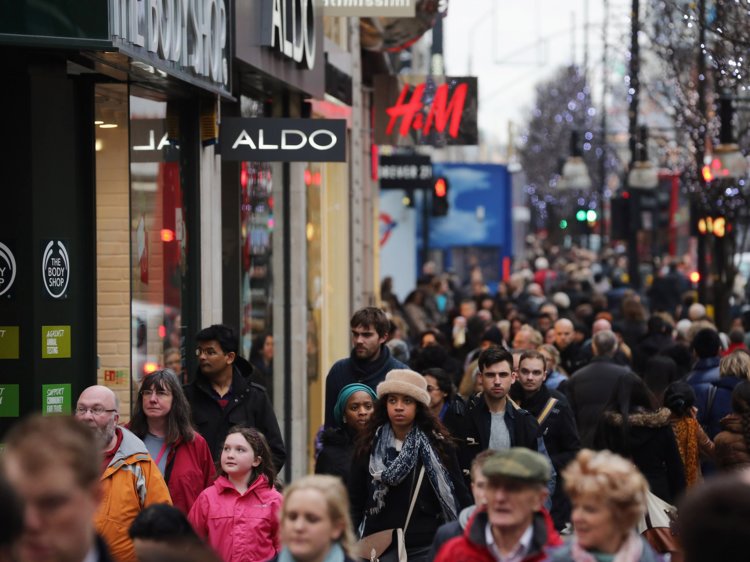 11. According to the Social Security Administration, the average American man with a bachelor’s degree will earn about $2.2 million in his lifetime. Gates makes that in a little over an hour and a half. 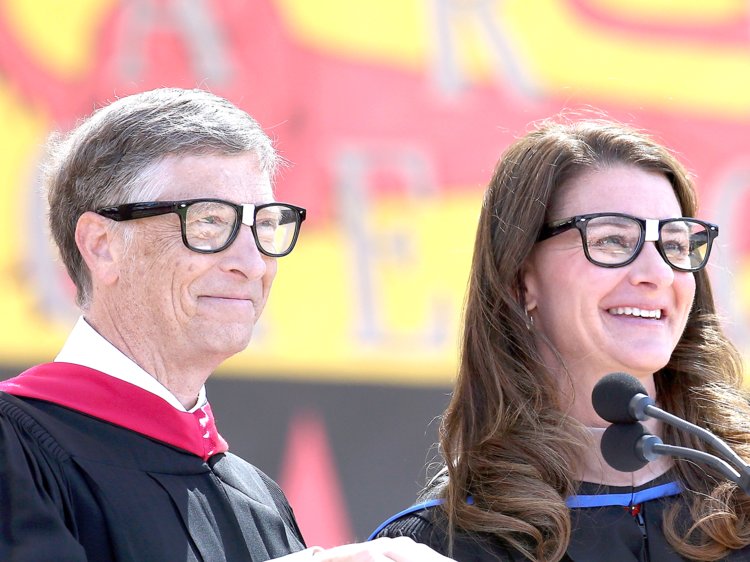 According to the SSA, the average American woman with a bachelor’s degreewill earn $1.3 million in her lifetime.

Based on his earnings of $12 billion in the past year, Gates makes about $22,831 per minute, according to Business Insider calculations.

SEE ALSO:Meet the billionaire behind iconic casinos like The Venetian and Marina Bay Sands, who's worth $37 billion, lives in a Vegas mansion, and has donated more than $25 million to Trump

DON'T MISS:Meet the Ambanis, Asia's richest family who live in a $1 billion skyscraper and mingle with royals, politicians, and Bollywood stars