7 dietary factors may increase your risk of cancer: Study

Seven dietary factors may increase the risk of cancer for American adults aged 20 and over, according to a new study published in the JNCI Cancer Spectrum medical journal.

The study, conducted by researchers at Tuft’s Friedman School of Nutrition Science and Policy, found that in 2015 over 80,000 new cancer cases were associated with low whole-grain intake, low dairy intake, high intake of processed meats and red meat, low fruit and vegetable intake, and high intake of sugary beverages. 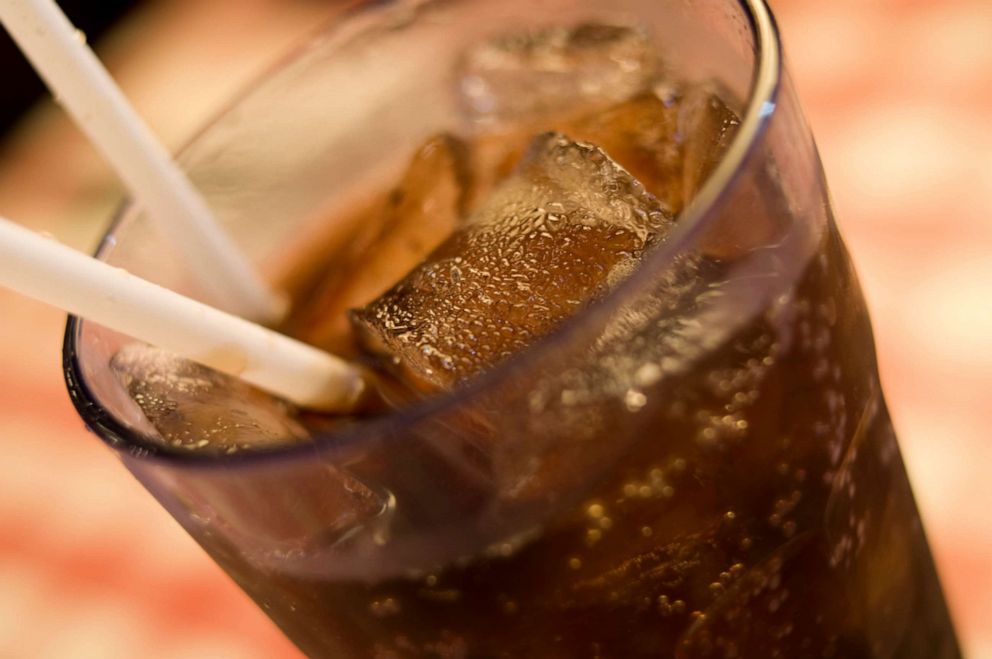 “Our findings underscore the opportunity to reduce cancer burden and disparities in the United States by improving food intake,” the study’s lead author, Dr. Fang Fang Zhang, said in a statement.

While the study looked at national data for diet and cancer, that data is based on what people self-reported.

“It was a very interesting study,” ABC News chief medical correspondent Dr. Jennifer Ashton said Thursday on “Good Morning America.” “They based it on mathematical models, statistics, estimates, they crunched some numbers based on how people say they ate and the new cases of cancer in the United States.”

“It’s not only about eating the wrong things, It’s about not eating enough of the right things,” she added. 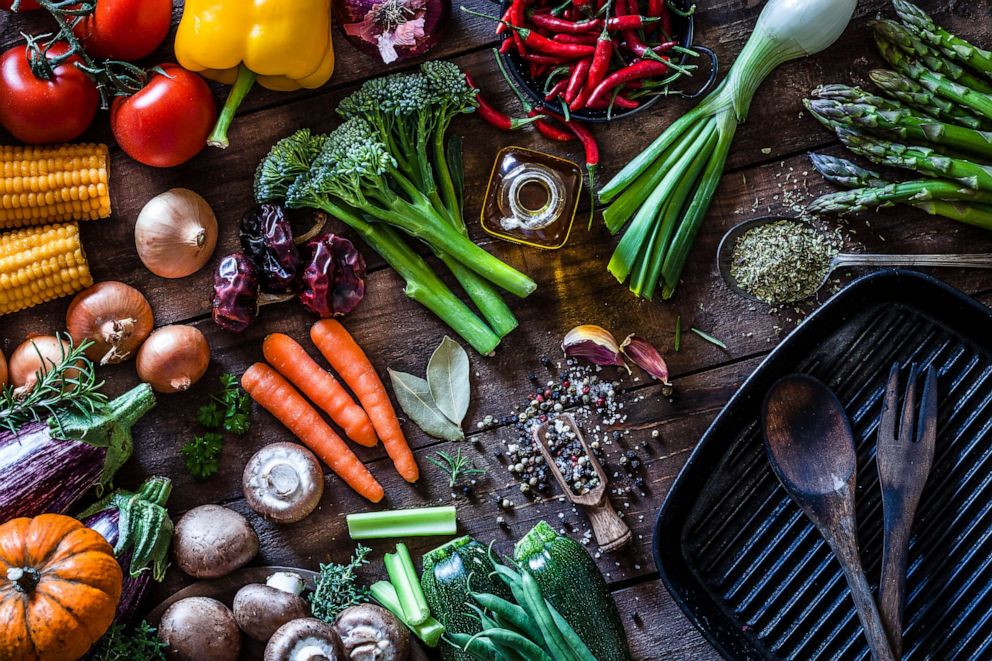 Low whole-grain intake was the dietary factor most strongly associated with a higher cancer risk, according to the study. Cancers most associated with diet were colorectal cancers, followed by cancer of the mouth and throat.

Researchers also found that diet was responsible for higher rates of cancers among racial minorities in the U.S., including African Americans and Latinos, compared to white people.

Ashton said that especially in regards to the study’s finding about low whole-grain intake, people need to keep in mind that diets and eating are “not one size fits all.” 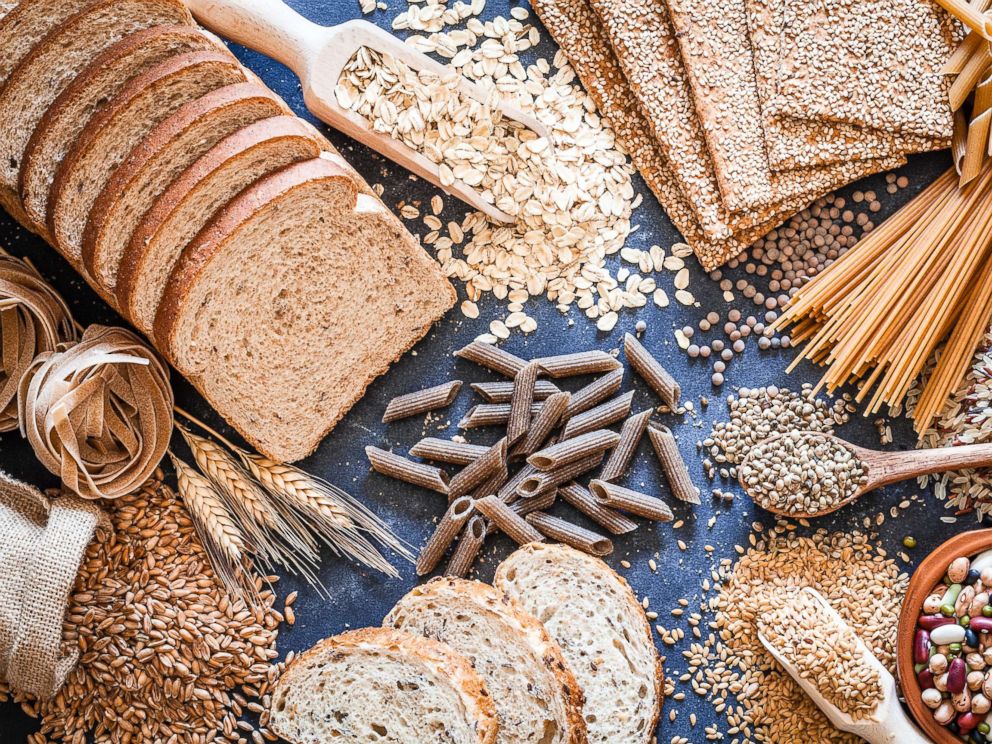 “You have to find what works for you and there is a trade off, and a big one when you talk about low-carb diets,” she said. “Because for a lot of people [on low-carb diets], they’re keeping their weight down, they’re preventing obesity and diabetes and heart disease and some types of cancer, so that can be a good thing.

“But, again, if you’re not eating grains and dairy and fruits and vegetables, you’re missing out, so again, moderation, holistic and do what works for you,” said Ashton.